Campbell Kneale is a Lower Hutt resident whose cross-platform artworks have focused on the everyday mysticism of the New Zealand suburban experience and our mundane connections to 'the divine'.

Most well known for his 'drone' and 'noise' work under the name Birchville Cat Motel, Kneale has for the last decade successfully fused a combination of late '60s minimalism, lo-fi post rock, the blackest of the black metal, and earthy ethnological drone into shimmering walls of transcendent fuzz and buzz that somehow finds common ground between the humble refrigerator-hum and the universe-resonating shriek of Stockhausen's most bombastic symphonies.

HUMDRUM picked up on many of Kneale's favourite themes, translating them into a physical space. An ever-shuffling collection of glacial drones, cutlery clunks, and mysterious incantations of malfunctioning consumer electronics, recorded around the house and played back in random sequences, that combine into a magical/scientific blur of levitational hocus-pocus. HUMDRUM was the soul-splitting chant of ecstatic boredom. 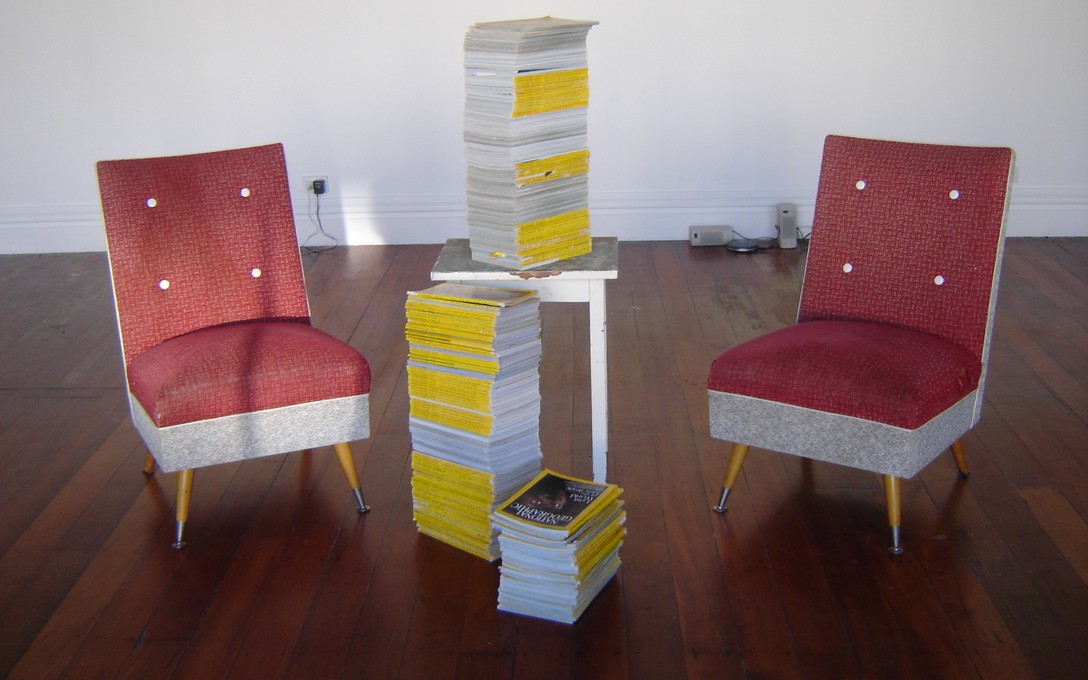 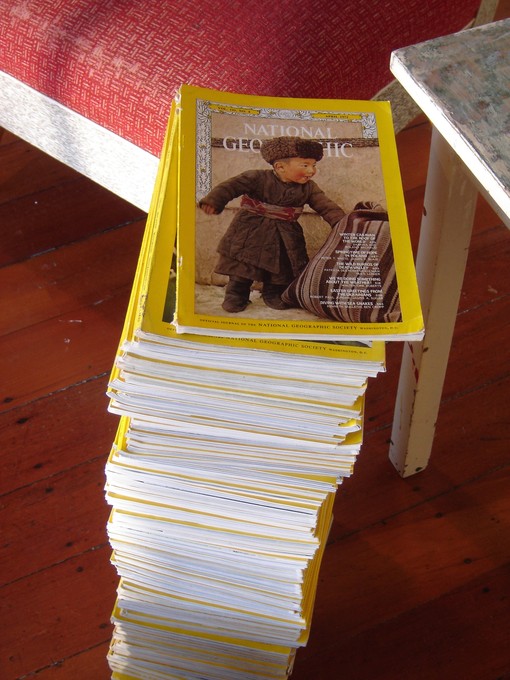 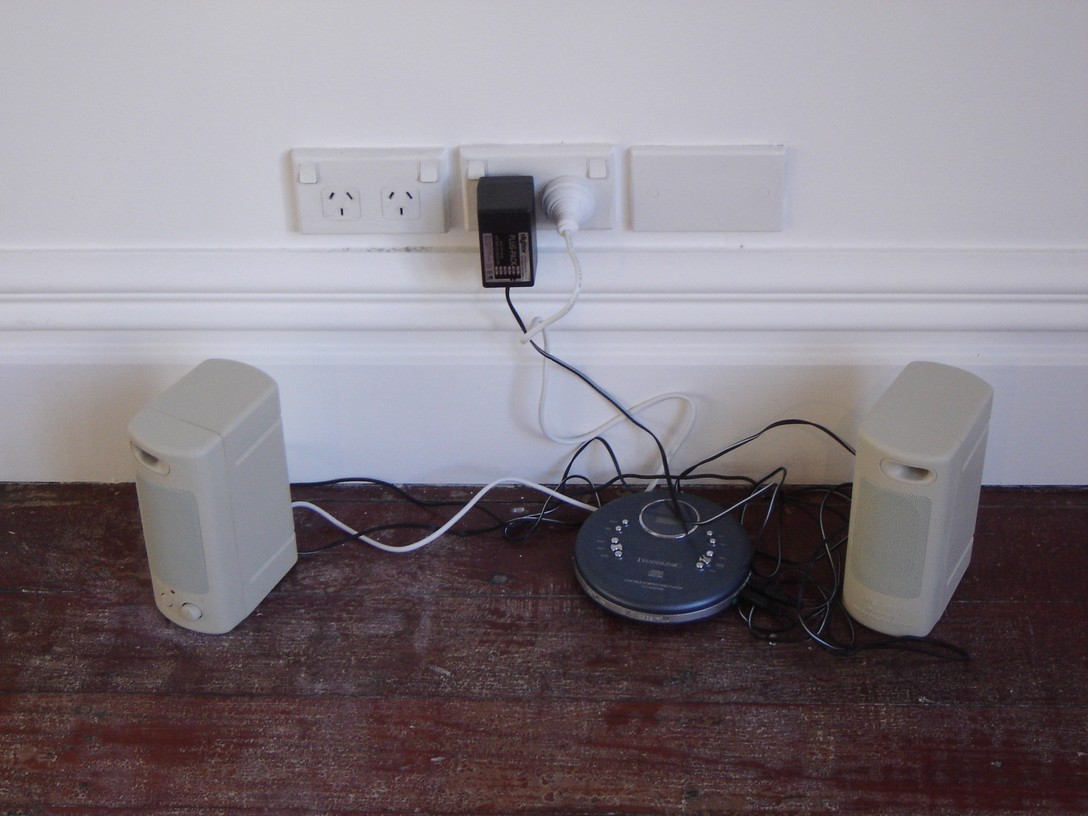