Led by archival research, evidence-based processes, site-responsive methodologies, or the search for unique modes of gesture and speech, the works in Charming the Snake of Reason trace the limits of communication itself, charting a curved line that suggests meaning as fluctuating in the spatial, experiential and ephemeral situation of the encounter.

One important question, they realised, after establishing that there appeared indeed to be a head, a middle and a tail, was whether there was also a place to begin. This, of course, also started the soft scratchiness of a place to end. The players waiting in the wings chipped in with the astute observation that the situation seemed to be more complicated than beginnings, middleings and endings, and their vocal warm-ups and muscle exercises caused the walls and floors to come alive with whispers and shuffles. Three-months earlier they had fallen in with the sunshine to find hammocks hanging from the lighting rig, strung in splayed clusters like ripe bananas. Those who arrived that evening as witnesses found sleeping bags coiled in tight rolls under their seats, and had slowly adjusted the furniture to suit the conditions. By now, the script was being selected, modified, resized, reformatted, copied, illustrated, interpreted, destroyed and distributed with such zeal that every corner, corridor, stair-case and surface was electric. If the doors had been locked or left open was of no consequence, as they had never been checked. It would seem that this space is now occupied.

The exhibition opening also marks the launch of an accompanying, limited-edition exhibition publication, a free-wheeling collection of contributions from New Zealand, the Netherlands, the UK and USA. 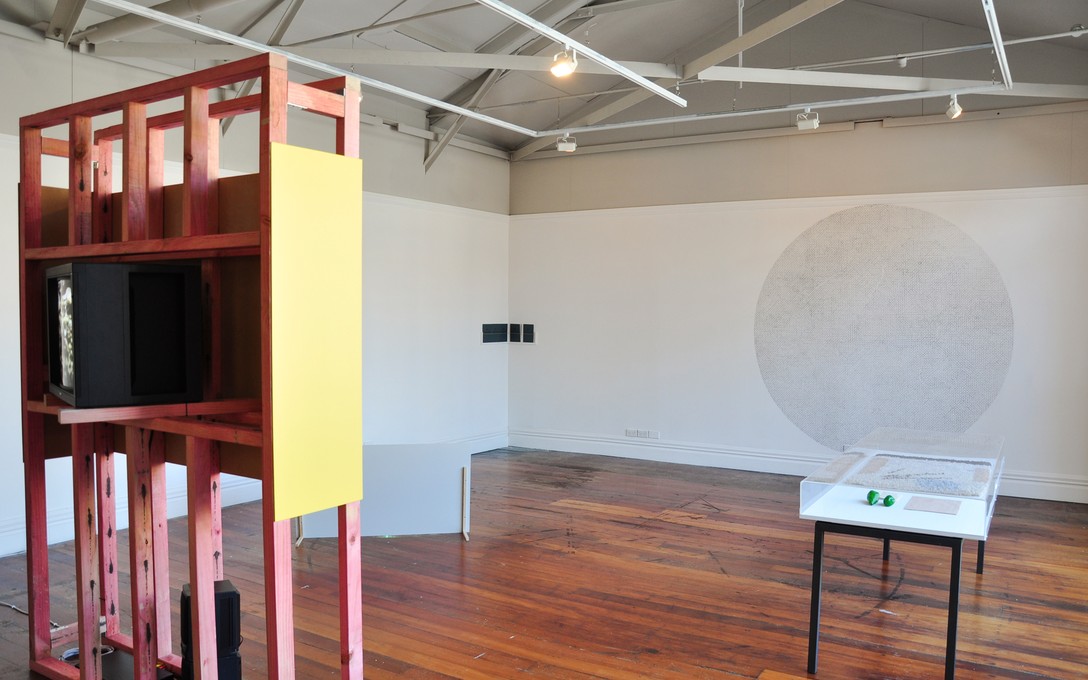 Charming the Snake of Reason, 2010. Image courtesy of Lance Cash. 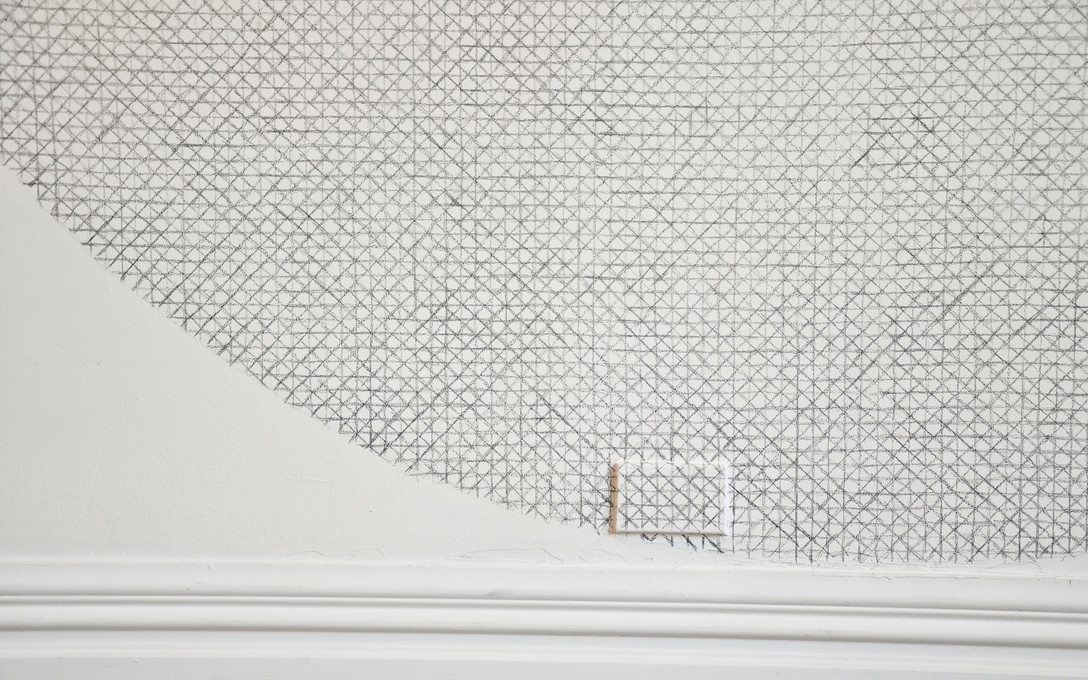 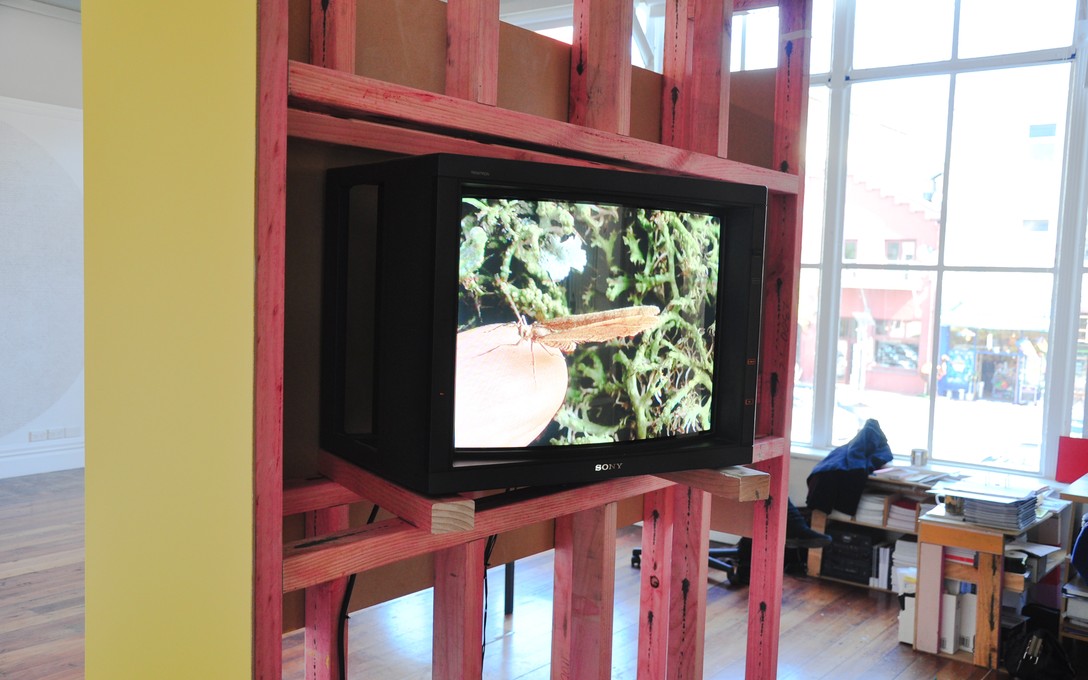 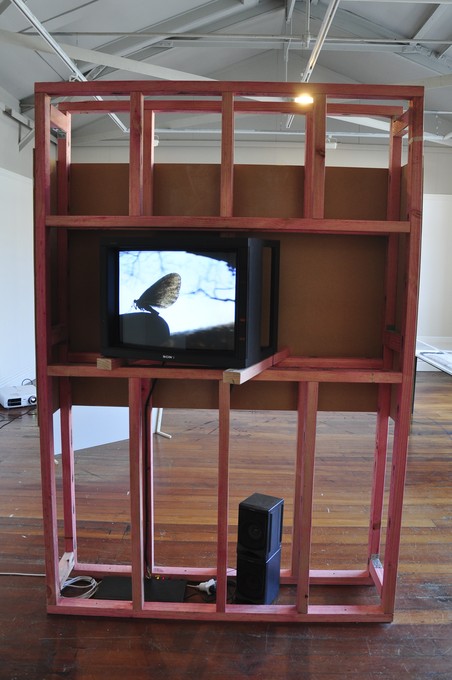 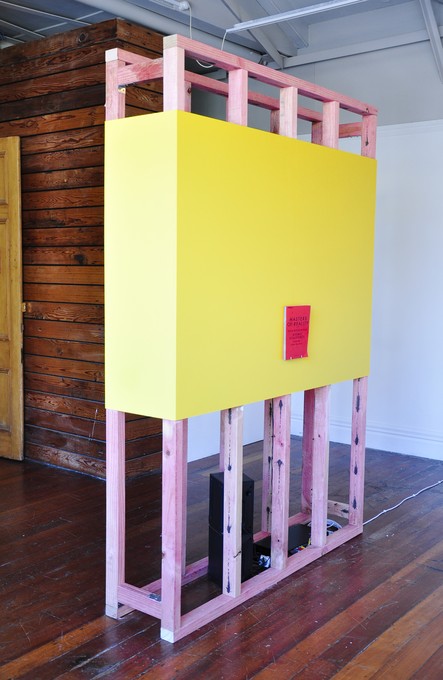 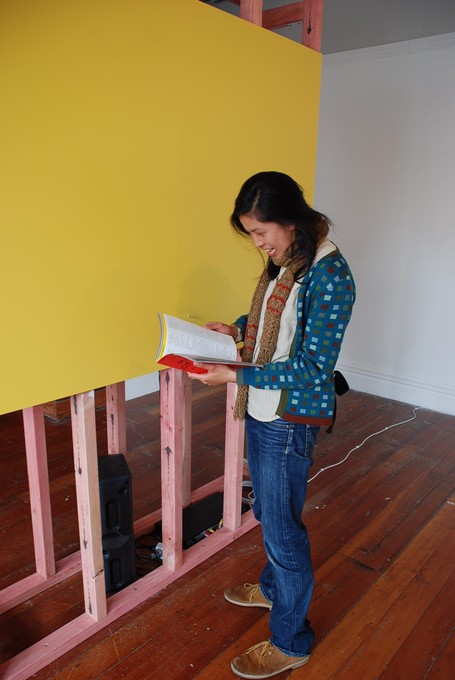 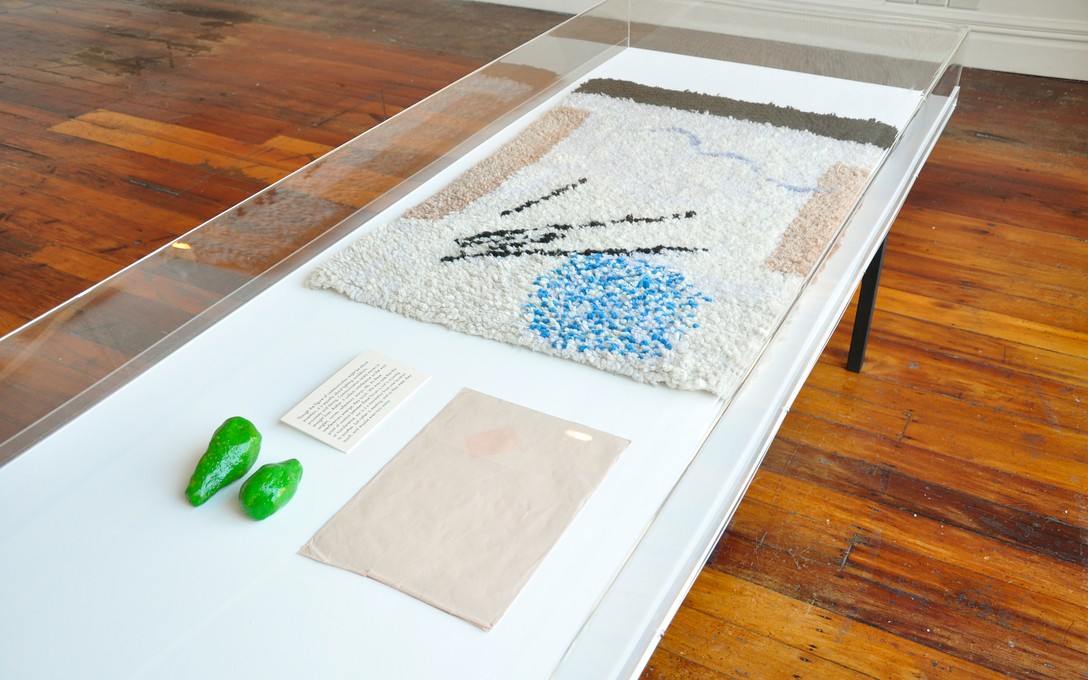 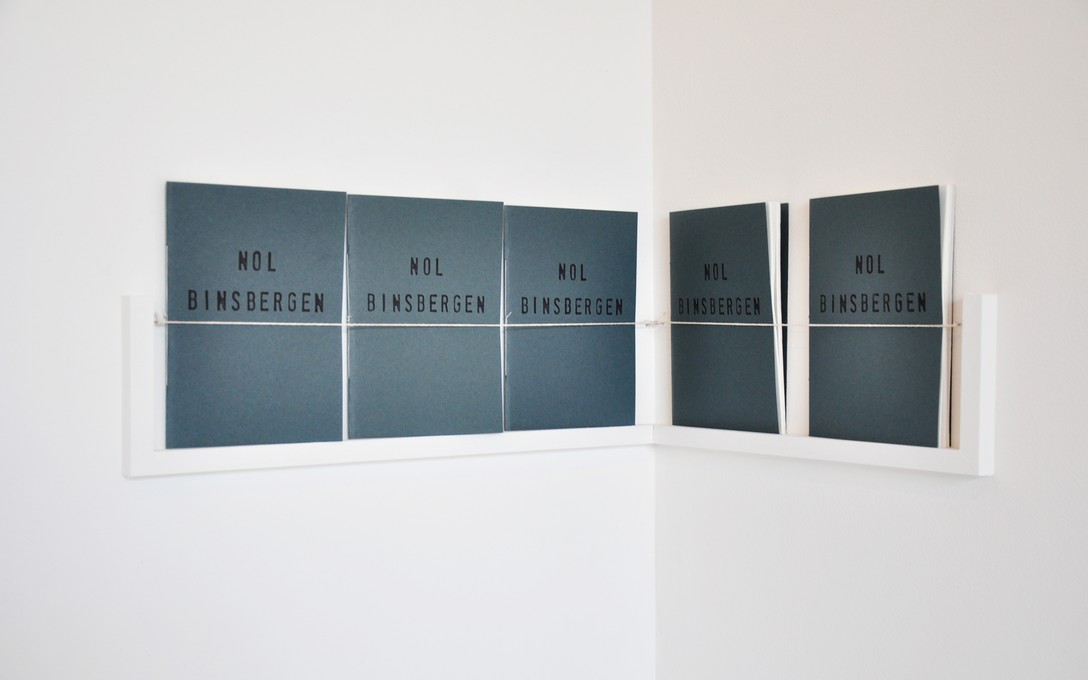 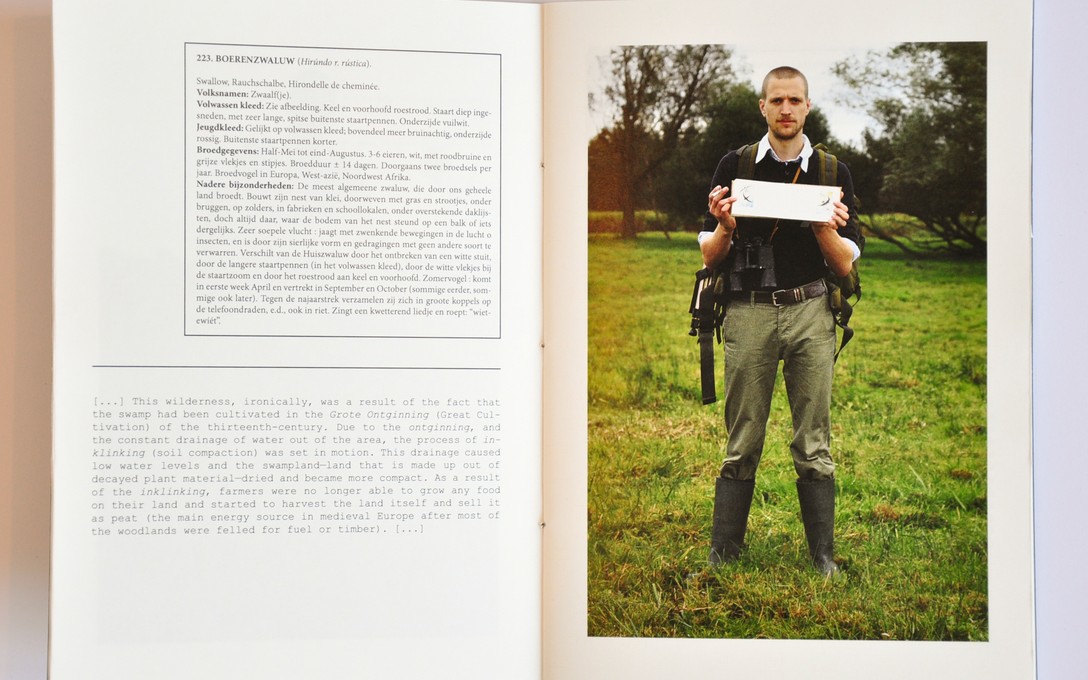 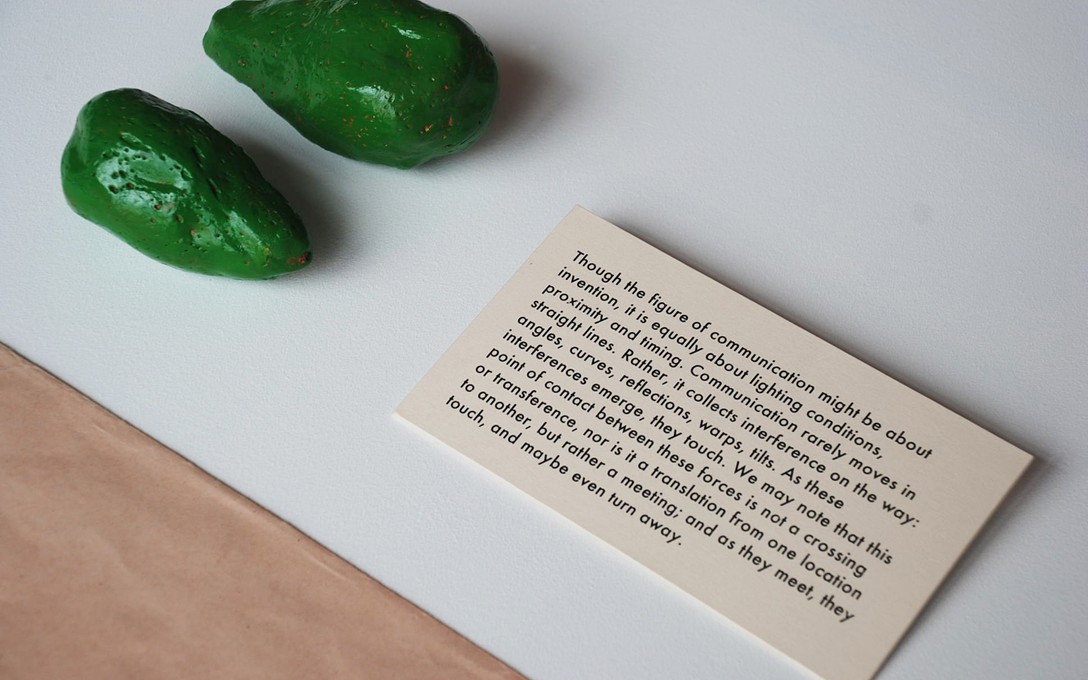 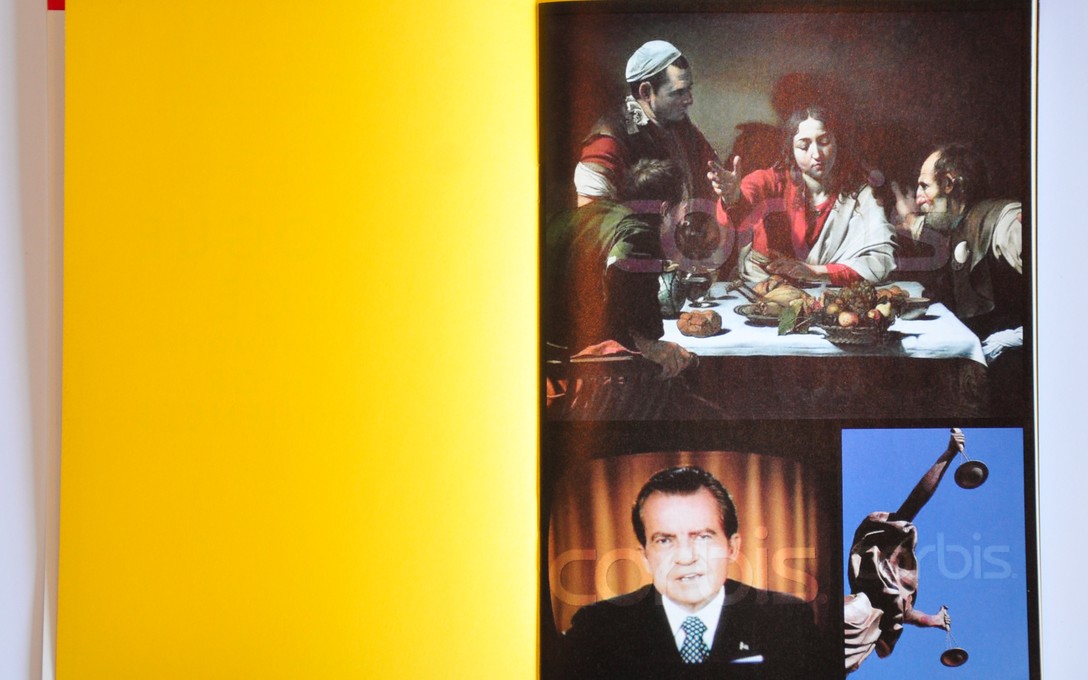 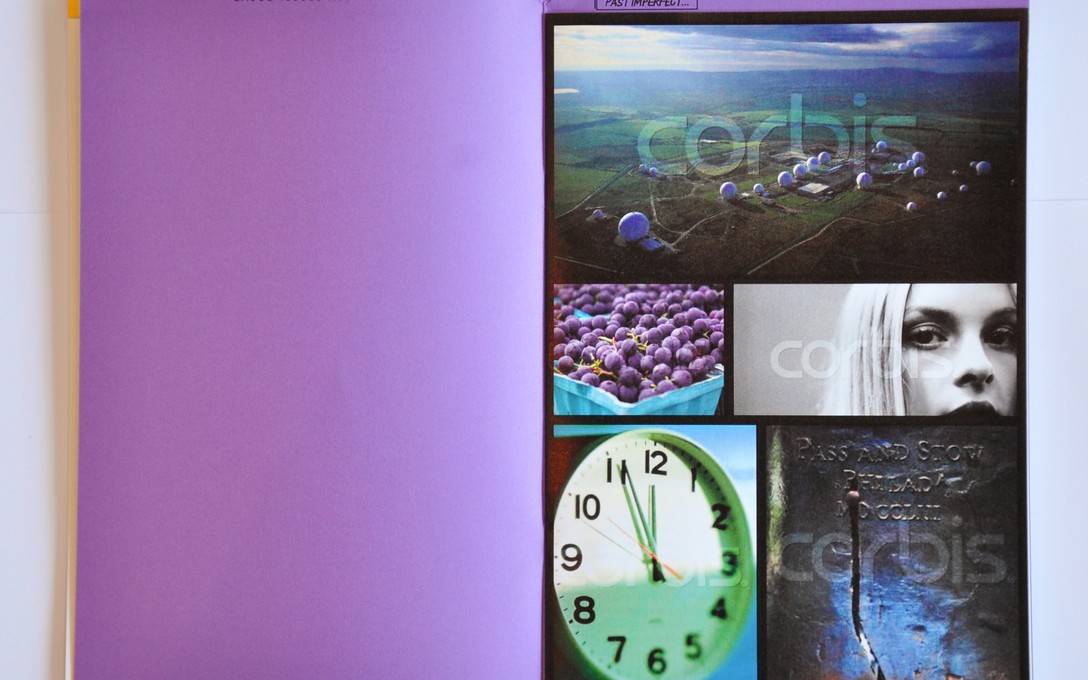 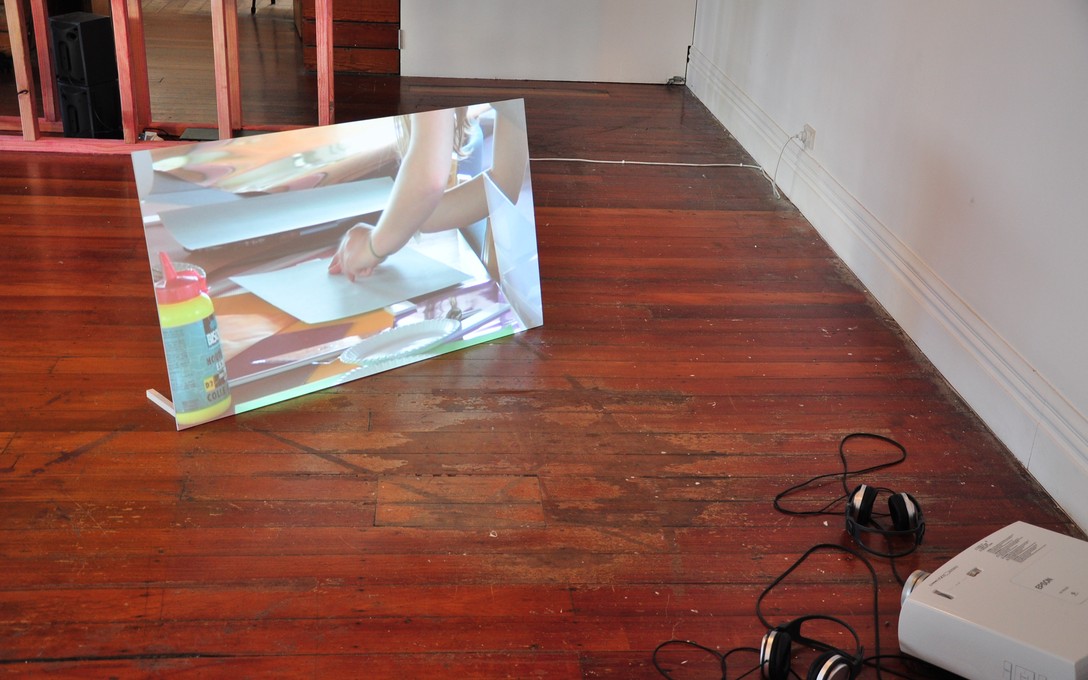 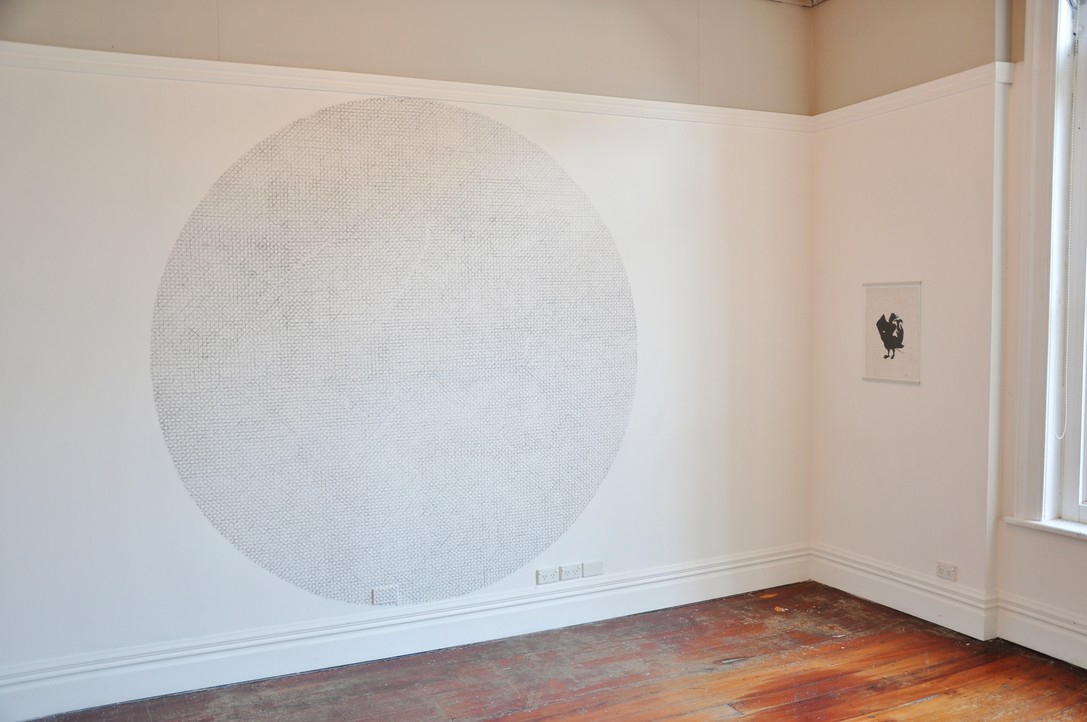 Ruth Buchanan (NZ, Te Ati Awa/Taranaki) is based in Berlin, Germany. Buchanan was a Fine Arts Researcher at Jan van Eyck Academie, Maastricht, NL for two-years between 2008/09. Buchanan's practice often brings together a collection of objects, materials and text to chart or map the way we negotiate space and to propose a series of ephemeral conditions for communication.

Aline Keller (CH) is currently based in Rotterdam, the Netherlands. Keller works predominantly in video where she creates situations that carefully subvert our expectations for a shared understanding through language and, instead, creates an ambiguous situation where language becomes a tool of the imagination.

Bik Van der Pol (NL) have been working collaboratively since 1995 and are currently based in Rotterdam, the Netherlands. Bik Van der Pol explore the potential of art to produce and transmit knowledge, and investigate research methods that can activate situations to create a platform for various kinds of communicative activities.

Sjoerd van Leeuwen (NL) is currently based in Ghent, Belgium. Van Leeuwen’s practice pursues an ongoing fascination with the notion of ‘field work’ as both an inquisitive artistic strategy and a historically defined research methodology. His work explores marginal or misrepresented histories and re-activates them through precise material means combined with an endearing humour.

Maria Pask (UK) is currently based in Amsterdam, the Netherlands. Maria Pask primarily works on projects that interpret the nature of collective creativity, empowerment and the live moment. The work itself playfully sets up social relations and develops a complex, experimental methodology that questions the hierarchical nature of established cultural and social orders.

Marnie Slater (NZ) is currently based in Rotterdam, the Netherlands. Slater’s work follows her ongoing interest in measuring the acts of speech that mediate how we become public. Her recent work has centered on investigating the biographical and authorial persona as constituting critical juncture where the borders between public and private can be re-orientated.

Sjoerd Westbroek (NL) is currently based in Rotterdam, the Netherlands. His work is interested in exploring the processes and potentials of drawing, casting drawing as strategy of spatial installation rather than a tool to illustrate space. Westbroek focusses on establishing an open encounter with the audience that activates both drawing and looking as an act of translation.

This exhibition and accompanying publication are made possible with the generous support of The City of Rotterdam: Art and Culture department, Centrum Beeldende Kunst Rotterdam, Bunnings, The Embassy of the Kingdom of the Netherlands, Magnum Mac, Massey University School of Fine Arts, Supreme Coffee, and City Gallery Wellington.