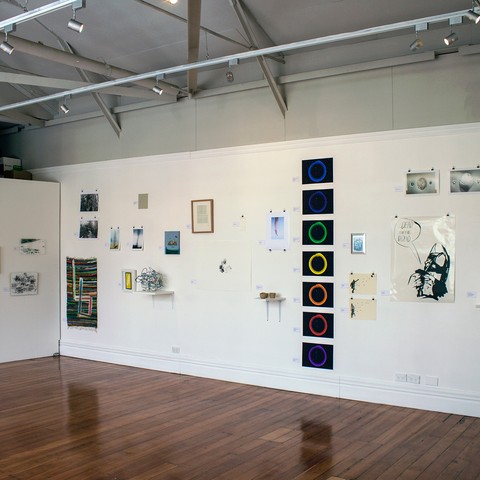 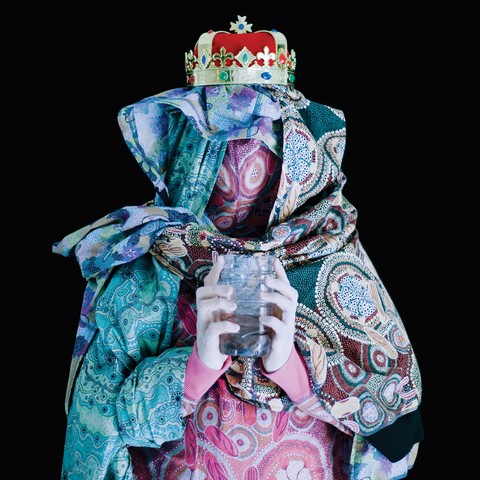 Headcount comprises works by a group of contemporary artists using photography: Peter Madden, Richard Orjis, Greg Semu and Christian Thompson. All four artists have worked in the Pacific, or with Pacific themes, and in various ways have engaged the baroque and its iconographies. Headcount uses the theories of Mieke Bal’s Quoting Caravaggio: Contemporary Art, Preposterous History, as one starting point to consider how the quotation of the Baroque can influence our interpretations of artworks in both the past and the present. 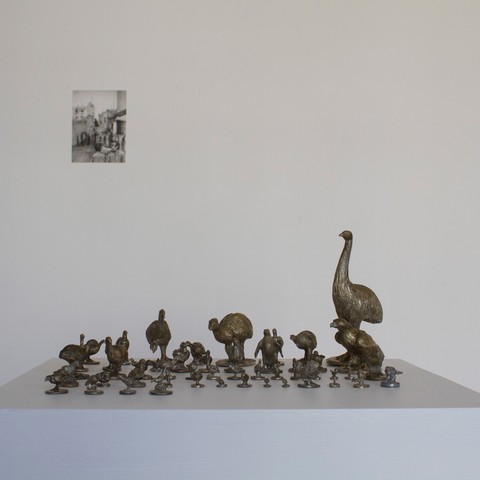 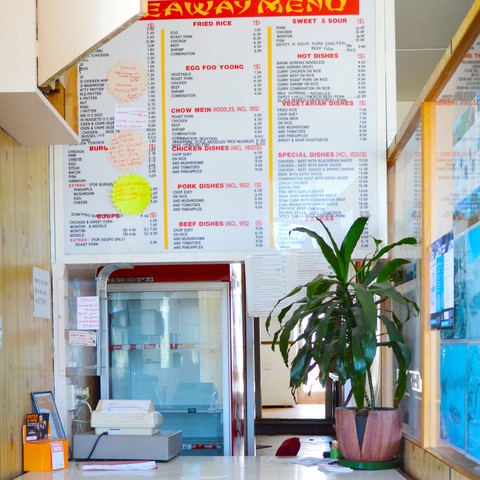 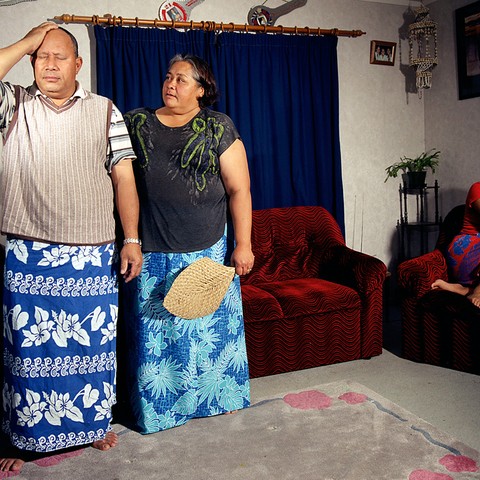 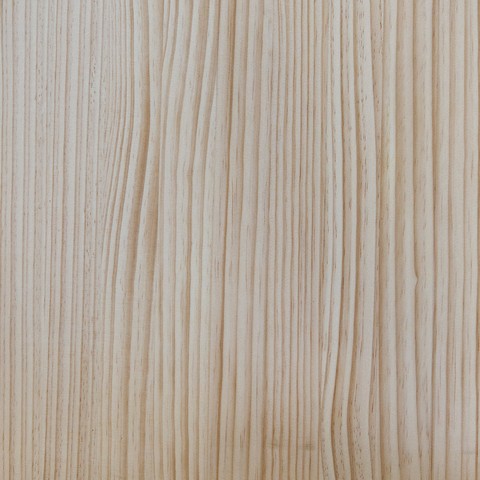 Living Space is a collaborative project between Simon Morris and Brenda Sullivan. Both artists share a common critical interest in abstraction, painting, architecture, furniture and the relationships navigated by constructed and obstructed space. Morris's practice ranges from object oriented paintings to site-responsive wall drawings and site-specific installations. For this project he has produced a range of furniture in its natural and subtle monochromatic colouring, all constructed by the artist with self-imposed restraints of scale and mathematic methods that result in zero waste of source material. Sullivan responds to this through abstract wall painting in a single colour that uses the same relation to measurements but generated by the gallery to exalt the quieter aspects of the space. 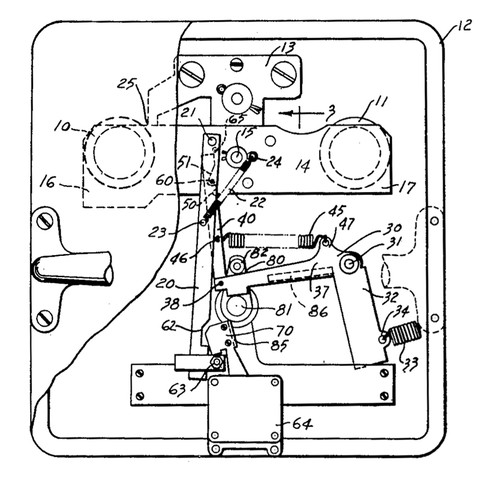 Ways of Looking consists of three coin operated aluminium machines containing text-based artworks. The units resemble an ATM or vending machine, causing the viewer to recall the behaviour associated with using these interfaces. Twenty seconds of access to the content will cost twenty cents. By paying, the viewer enters into an exchange with the unit and is prompted to make an immediate and conscious judgment of value.

Build Your Altar To This Moment 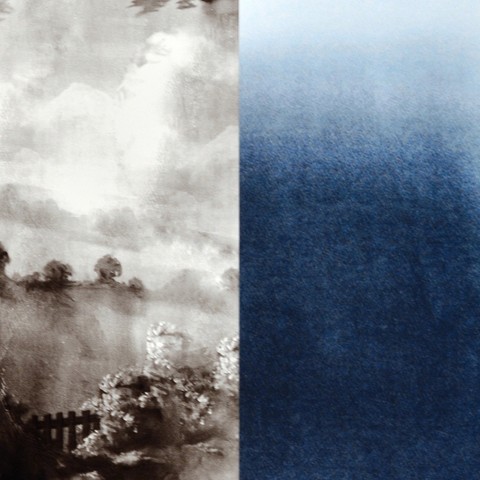 Sheilah Wilson’s project engages the history of the Berry and Co. building, in which Enjoy Gallery is housed. In the 1990s while the building was undergoing renovations, a previously unknown collection of negatives dating from the early 20th Century was found in the attic. These slides are now in Te Papa’s collection and the negatives hold images of WWI era soldiers and families posing for portraits against the stylized backdrops that were popular at the time. 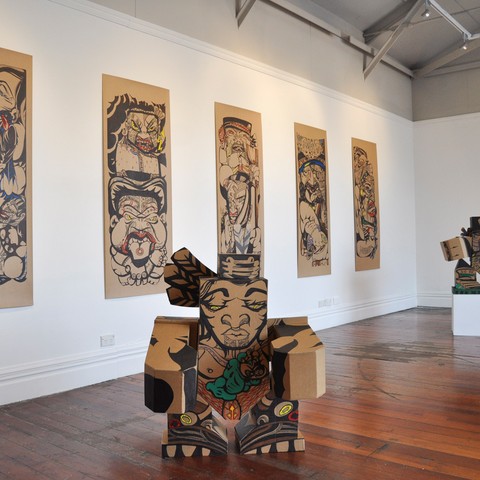 Rakau Matarau is an exhibition of works on paper and cardboard combining both 2D and 3D forms. The artist blends customary Māori art forms with tattoo and graffiti style influence, representing young Māori who identify with both Māori and metropolitan culture. 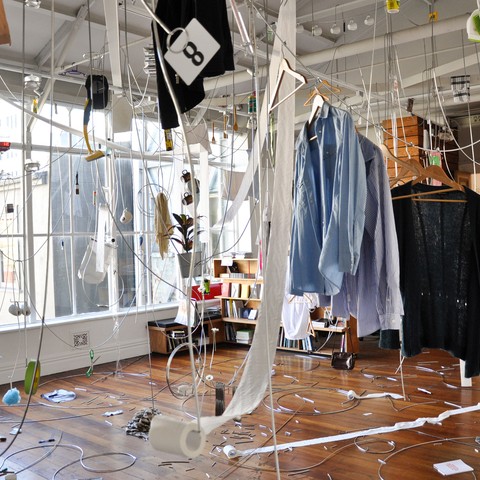 Enjoy Public Art Gallery is very excited to announce a major installation by Yona Lee. Drawing from previous works where the artist utilized steel rods to explore formal ideas relating to line and space, Tangential Structures is a work that incorporates an impossible dichotomy. Steel rods cast in such a way as to evoke movement and fluidity hang from the ceiling at Enjoy, loosely flung over rafter beams and looping playfully through the space. The very temporary gestures – careless loops, waves, curls and hooks – are at odds with the cold, hard qualities of steel, creating contradictory material behavior that behaves improperly to the forces of gravity and logic. 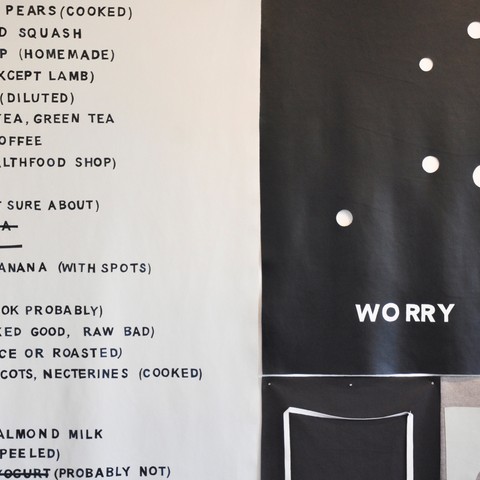 "If worries were things, like worms for example, I expect they would burrow right into you; make convoluted routes through and within the digestive system; sometimes crossing and colliding with one another, sometimes not." 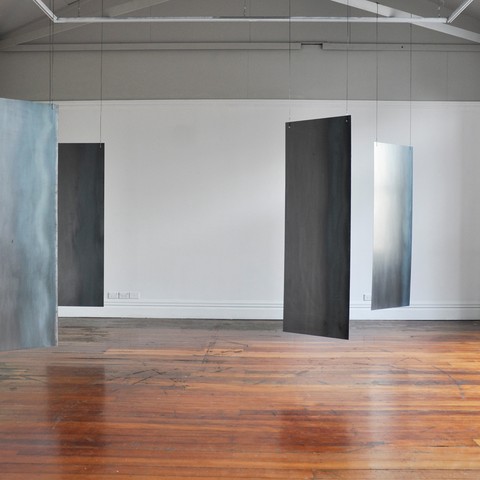 Resonance is a solo exhibition at Enjoy Gallery presented by sonic artist and composer, Rose James. 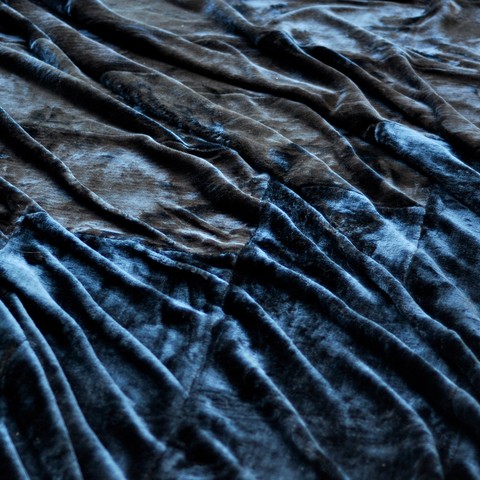 The concept of Te Whare Pora embodies the idea of a house of learning and is customarily a space for obtaining knowledge pertaining to fibre arts, primarily weaving. The atua of Te Whare Pora is Hineteiwaiwa who holds authority over the arts pursued by women. Over their residency, the artists are interested in engaging with Te Whare Pora from a contemporary perspective and will be using new media to signify its importance within the 21st Century, creating work by extracting and distilling signifiers of the wharenui experience.