Local artist Daniel du Bern was selected to represent Enjoy at the 2006 Next Wave Festival.

The 2006 Next Wave Festival was themed Empire Games to coincide with the 2006 Melbourne Commonwealth Games, which took place from 15 to 26 March 2006 in Melbourne, Australia. The program for the Empire Games Festival engaged with Melbourne’s characteristic architecture and urban space. The Containers Village at Melbourne’s Docklands presented the work of forty-three Commonwealth artist-groups in shipping containers. 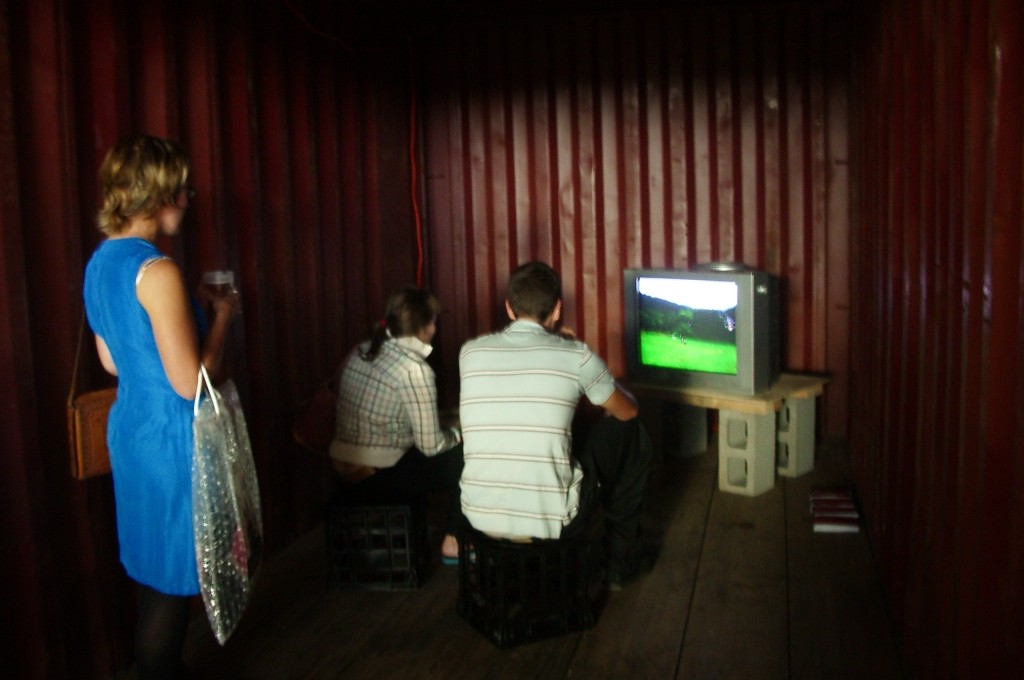