He records on his handy-cam a taxi ride through the city. What is depicted is a bleak brown uniformity, which he narrates as unbelievably ugly and depressing. Incredulous, he muses on the starkness of the city devoid of advertising, and reflects that the colour and intensity of advertising images in a modern western city reflect vibrancy, an excitement and a type of ‘humanity' absent in the Soviet-built environment. 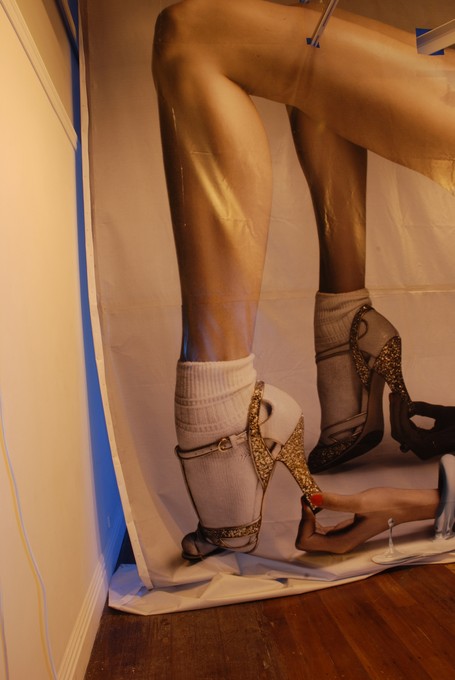 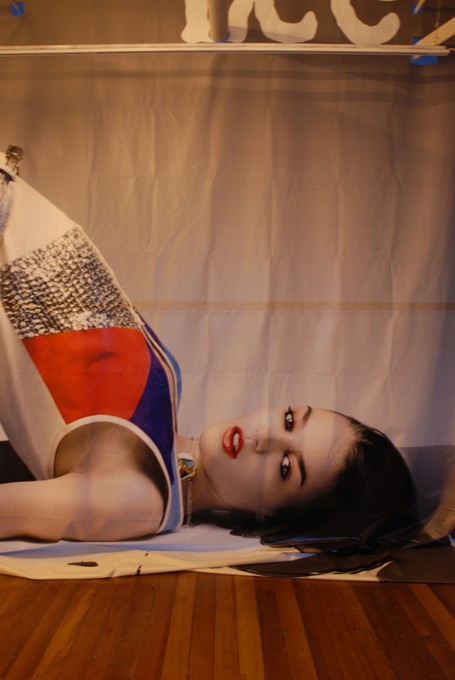 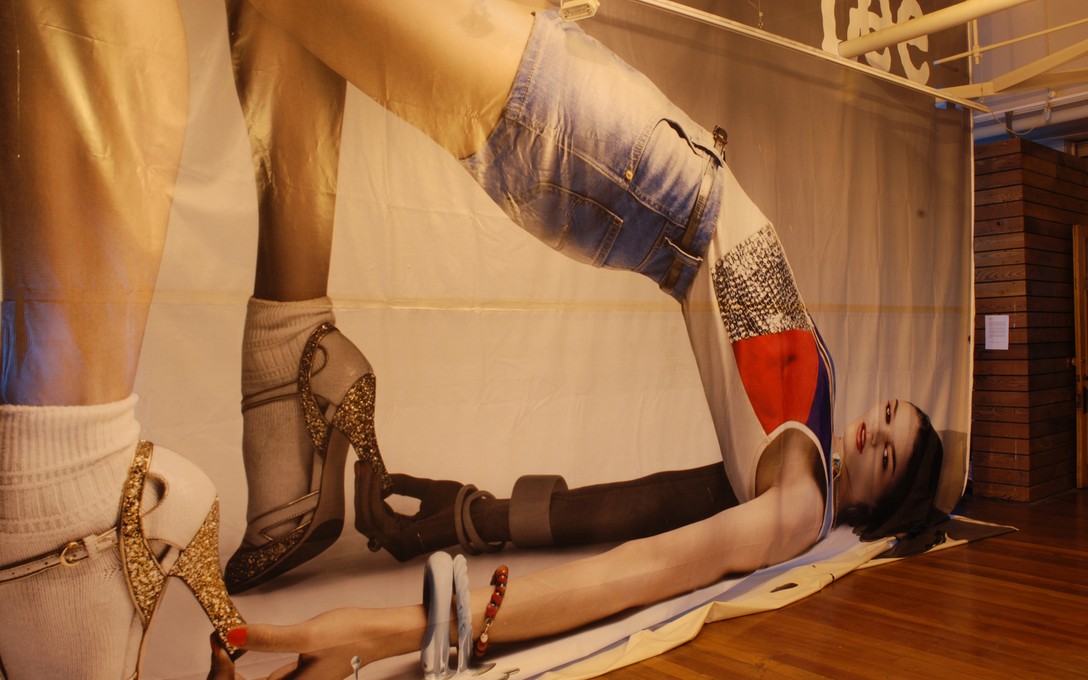 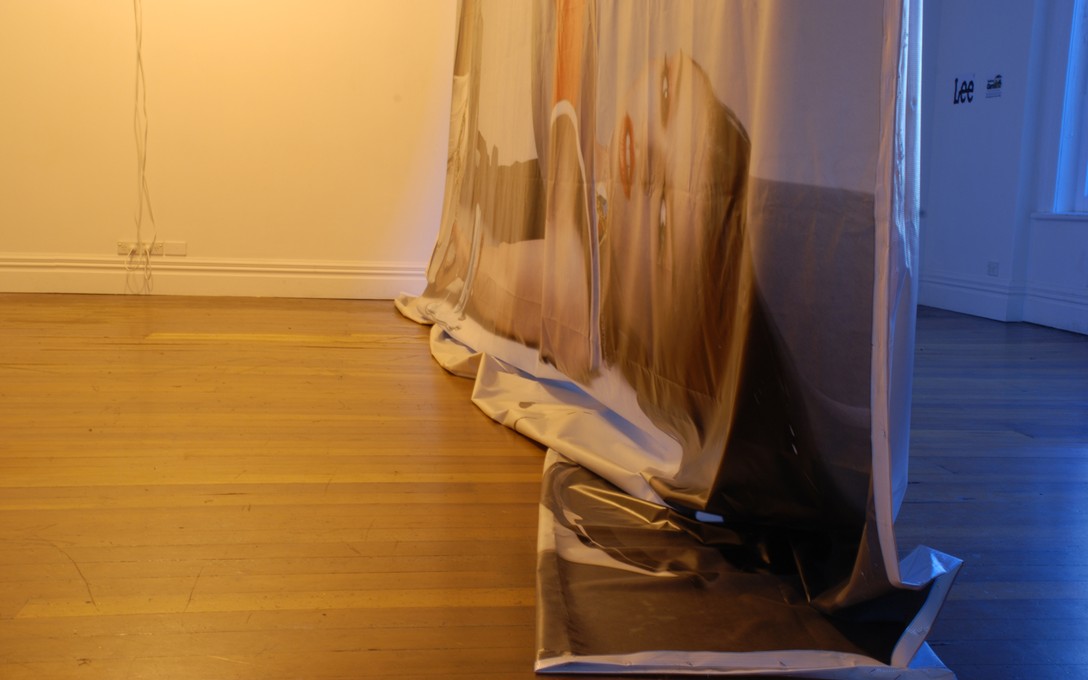 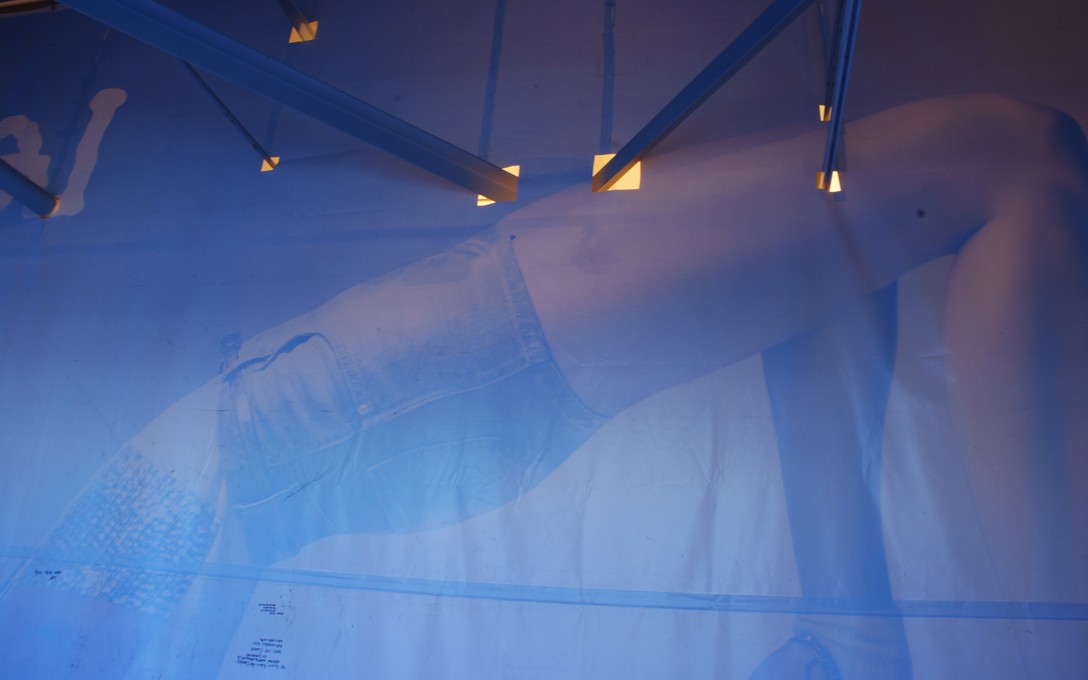 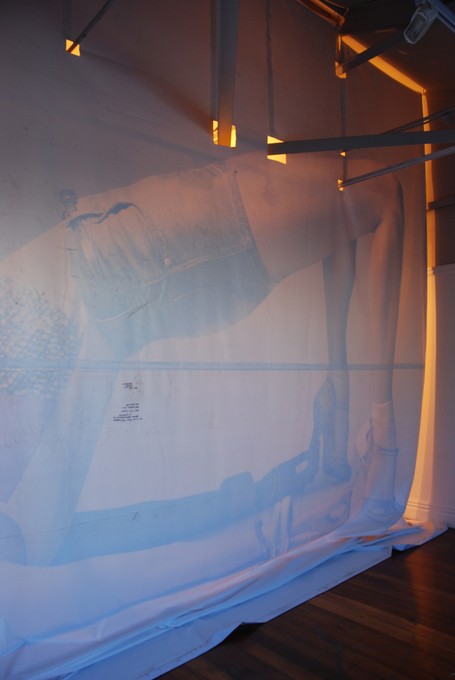 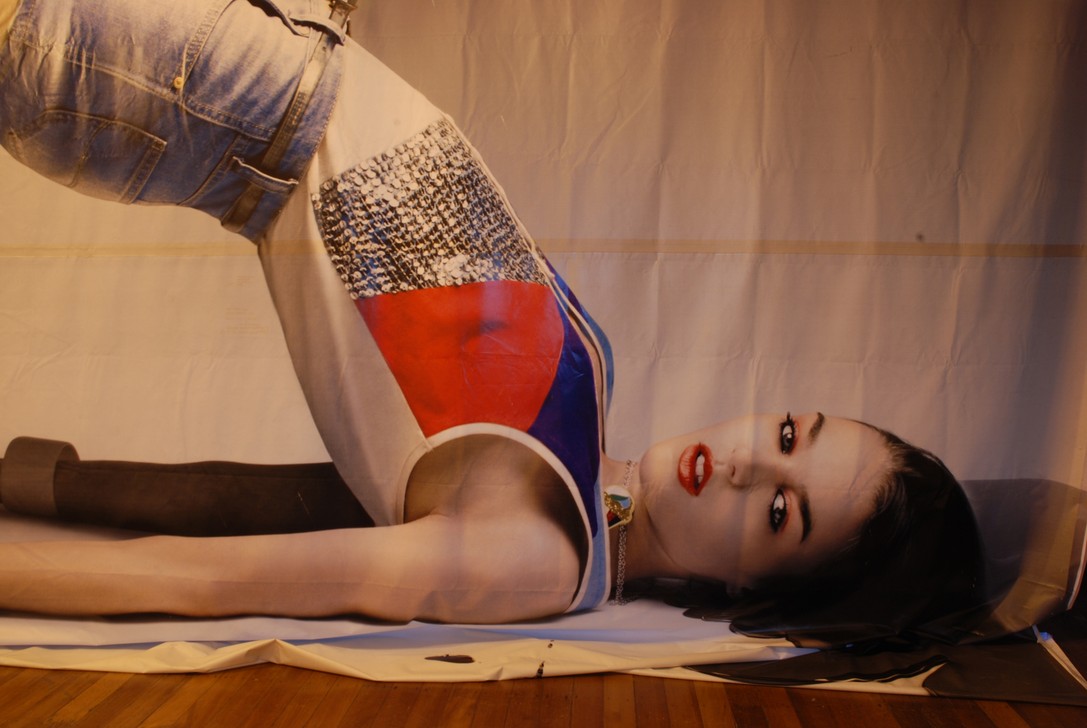