Lana Lopesi is a multi-disciplinary writer and artist based in Auckland. She is the Visual Arts Co-Editor of The Pantograph Punch and Contributing Editor for Design Assembly. Much of Lopesi’s work deals with themes of her Pacific heritage and the intersections of gender and ethnicity. In this interview I speak with her about the state of criticism in Aotearoa, addressing the preconceptions of who can engage in critique and the ways which we might open more constructive discourses around art. 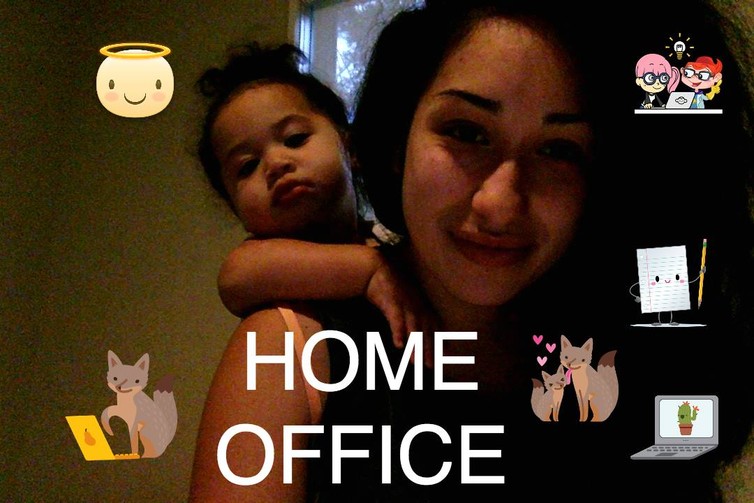 Hugo Robinson: Why do we need critique? What purpose does it serve in your mind?

Lana Lopesi: For me art writing in all its forms—criticism, the feature, the curatorial essay, the catalogue—is about building art history. The reason I started writing was because there was an obvious gap in what was being covered in art criticism and who was writing. It was important to have more young brown voices writing—especially in a time where Pacific art was coming to the forefront in New Zealand.

HR: Who does critique serve now and who should it serve?

LL: Critique serves a number of people (the artist, the curator, the institution) but first and foremost it should serve the readers, just as art should serve the audience. I think that’s something that should remain unchanged.

HR: Often it seems that the relevance of critique is tied to the life of an exhibition, do you think that this is a hindrance or is this immediate relevance important?

LL: I don’t think that the relevance of critique is tied to the life of an exhibition, except for the benefit of the gallery. This perceived time pressure of ‘relevance’ actually leads to non-relevant pieces of writing that often could have been summed up in 2 or 3 review Tweets, especially when editorial processes are overlooked for the sake of time. A good review (and by good I don’t mean positive, I mean well written and important) is a good review regardless of when it is published. A good piece of writing benefits the artist and the arts ecology in a far more longer and sustained way than having something that is purely timely.

HR: Is it necessary that we find ways for the consciousness generated by critique to transcend temporal/spatial restraints of shows/exhibitions/events? If so, how?

LL: As I said before, this already happens. It’s a bit like a tree falling in the woods, if an exhibition happens and no one writes about it did it really happen? Art by nature is temporal, we know this, and writing is perhaps the only way (outside of documentation) that an exhibition has some type of longevity, allowing it to be experienced (although in a mediated way) by interested audiences long after it is has gone and across geographical boundaries. Think of everything you have learnt and experienced about art, artists and exhibitions by reading versus what you have actually seen yourself, it’s incomparable. Writing archives art in a way that nothing else can, if there is no writing or if there are gaps in the writing, there is no archive. Literature, and by extension criticism, is how art exhibitions enter into the art historical canon. 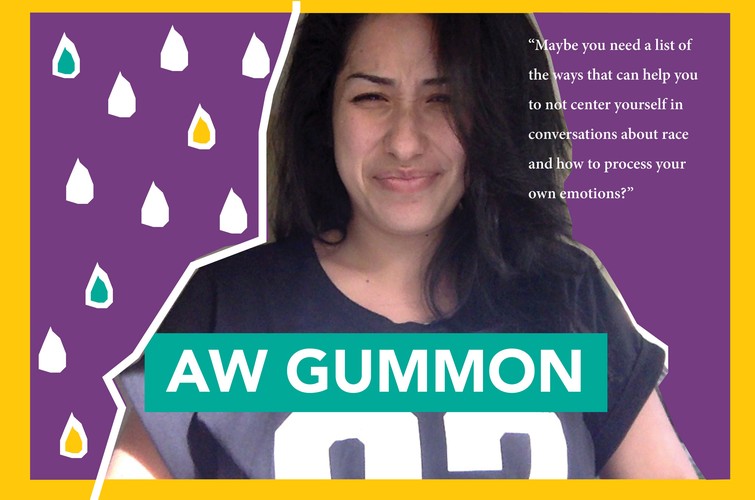 LL: Who should be allowed to critique? Short answer: anyone. Art is an industry where ‘we’ as a whole should be invested in hard critical conversations, and criticism amongst ourselves and our peers is a natural part of that. I went through art school and so have come to writing through practice. Something that I need to emphasise though is that for me, I have never been interested in the idea of ‘triple threat’ (artist/curator/writer) or even a ‘double threat’ (artist/writer or curator/writer or even artist/curator), it has more been a journey of finding the right medium for me to work in and it’s taken me seven years of practicing to realise that it is criticism. I think this way of thinking is very different to many of my peers, who know that they are artists or curators and who write criticism intermittently in those years when a career is moving and establishing itself.

What this really comes down to is that currently art critique in New Zealand is an amateur industry. What I mean by this is that currently critique is done by anyone by wants to do it, because there are very few proper critics because a) there is no formal way into criticism or way to learn criticism as a form of writing, and b) because there are very few outlets publishing paid arts criticism and therefore it is very hard to sustain it as a serious career. I don’t think there’s any value in trying to work out who is ‘allowed’ to write in criticism. Instead we need to look at who is really committed to criticism as a form, who is really putting themselves on the line for the sake of discourse and whether there is an environment where criticism can be produced by stakeholders—the people who are also curating and making the art.

HR: Your recent response to Emily Writes’ article on The Spinoff really exemplifies one side of critique that I strongly believe in, the calling out of power structures/harmful practices—be that institutions continually curating exclusive or insensitive shows, or not acknowledging when the practices of established artists or writers have harmful implications. I think the issue here is that within some communities of artists, such call out practices are taken on board, but in other instances, they are not taken seriously. Do you think that is a problem? If so, how do you think we could make it so that such expositions are given more weight by mainstream art world/society at large? Or is it another person’s job?

LL: Often our call out culture occurs on social media. I think this is harmful. The speed at which we can comment on social media and the authority people feel often leads to fast and emotional responses, which aren’t always helpful. My own ethos is that there are two ways to call people out—one is in private. This works best when you know someone and already have a relationship with them. The other is more formally, through writing.

My response to Emily Writes was not about Writes as a writer or person, but the societal oppressions that the piece perpetuated. The whole point was to show people why these types of things are hurtful in a way that was productive and did not hurt Writes herself. I worked very closely with an editor and we also gave a heads up to the editor of The Spinoff as a courtesy. It was up to Writes and The Spinoff how they handled it from there—it had nothing to do with me at that point.

I literally couldn’t get to sleep the night I read that article. I knew I had a moral obligation to respond it and so I did in a way that I felt had integrity. In the same way, when I write about an artwork or an exhibition, it comes from a need of having to write about it because (despite it either being great or awful) it feels important, and if I don’t write about it then who will? As far as I am concerned, that is where the role of criticism ends. If artists or curators want to continue the conversation, then I find I will be invited for a coffee or follow up chat but more often than not I hear nothing. Either way that is fine, my job is just to write, what comes after is up to the artist or institution.

HR: Finally, about you. What do you plan to achieve this year in regards to political/artistic critique?

LL: This year is just about continuing to write about things that matter to me.

HR: What are your hopes for critique and the art world in general for this year?

HR: What can I/we do to support and elevate the critical voices that matter?

LL: Read it and engage with it. Let our publishers and funders know that we need criticism so that it continues to be produced. And most importantly, engage with criticism in a way that is productive to the overall conversation. If a writer, editor and publisher has taken the time and resources it takes to produce criticism, then they are trying to add to the wider conversation. Readers add to that too.