Drawing on this statement by Edward Sapir along with the linguistic terms phonemic and phonetic, the missionary and linguist Kenneth Pike coined the terms Emic and Etic in the 1950s, as a hermeneutic contribution to the field of anthropology. An Emic analysis approach investigates the point of view of the natives or locals in a specific context. The Etic approach incorporates the opinion of an investigator or researcher based on local versions or discourses.

Mixing divergent points of view has been a guiding principle for Jorge Satorre’s work and with his first exhibition in New Zealand he has used them as a starting point to question his own methods; to analyse the implications of trying to understand a culture from the point of view of the visitor.

While in Mexico over the course of a year, Satorre researched and developed a series of works based on the inability to think objectively about the cultural context of New Zealand without knowing it first hand. Making evident his reductionist and naïve approach, the artworks created by Satorre have two of Aotearoa's cultural topos at their core: native birds and greenstone. The four chapters of this exhibition play with notions of scale, creating a combinatorial arrangement between general and particular relationships.

Emic Etic? is a partnership between Enjoy Gallery in Wellington and Artspace in Auckland. Similar works will be presented at both organizations simultaneously, having each exhibition configured differently as determined by the gallery space. Thus creating another gesture that exalts the implications of changes of scale, as well as the importance of specific contexts in the work of Jorge Satorre. 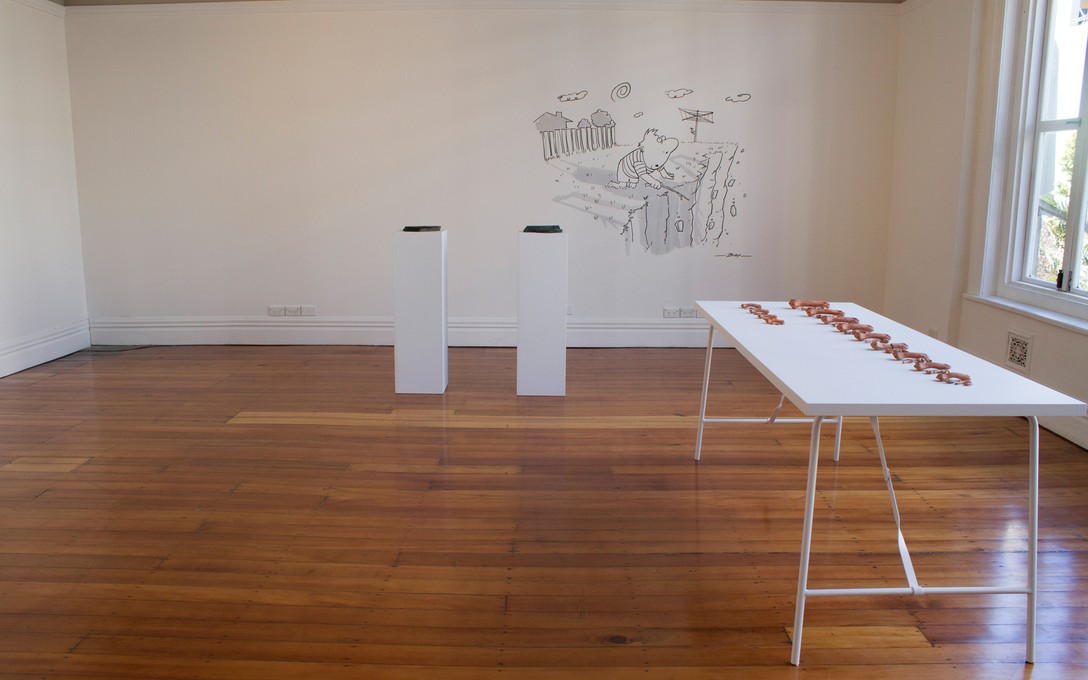 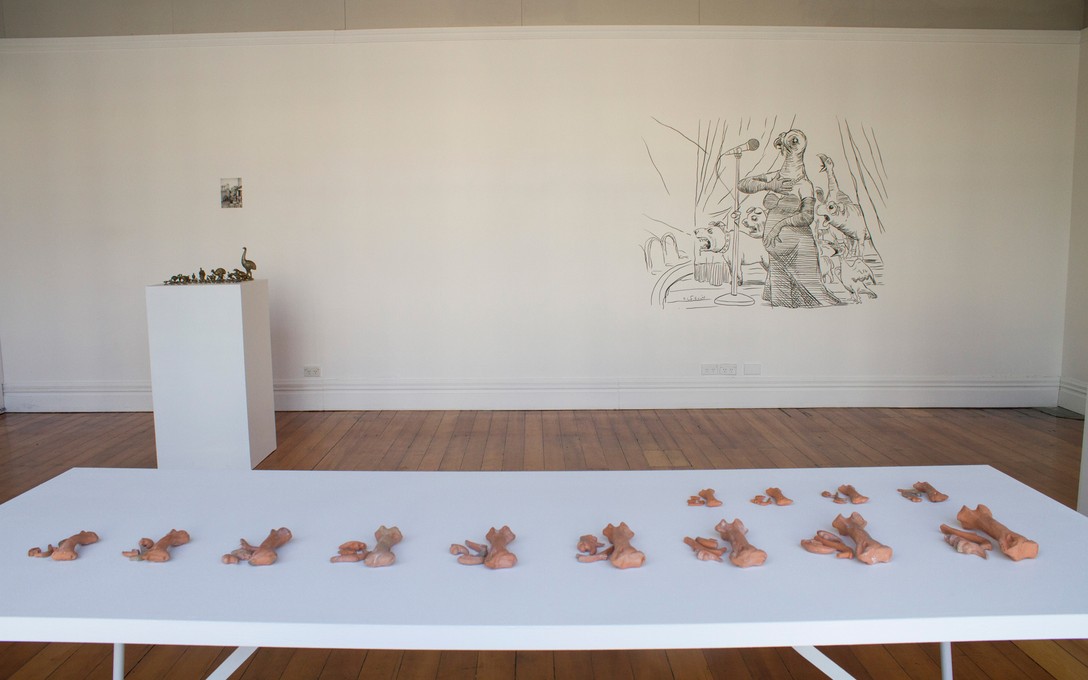 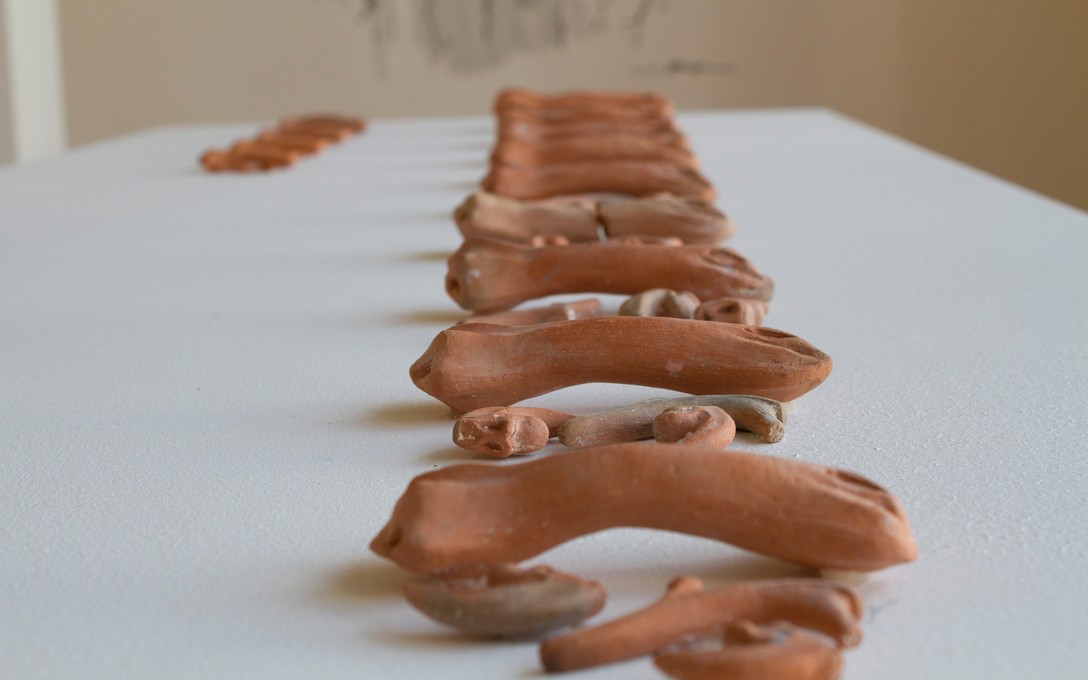 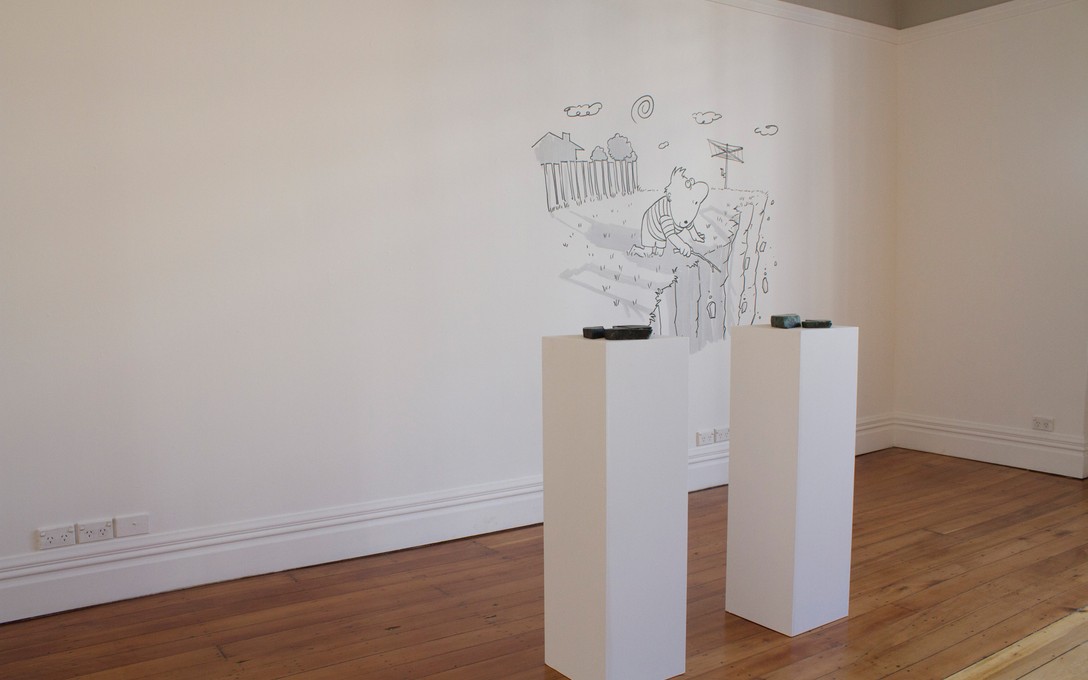 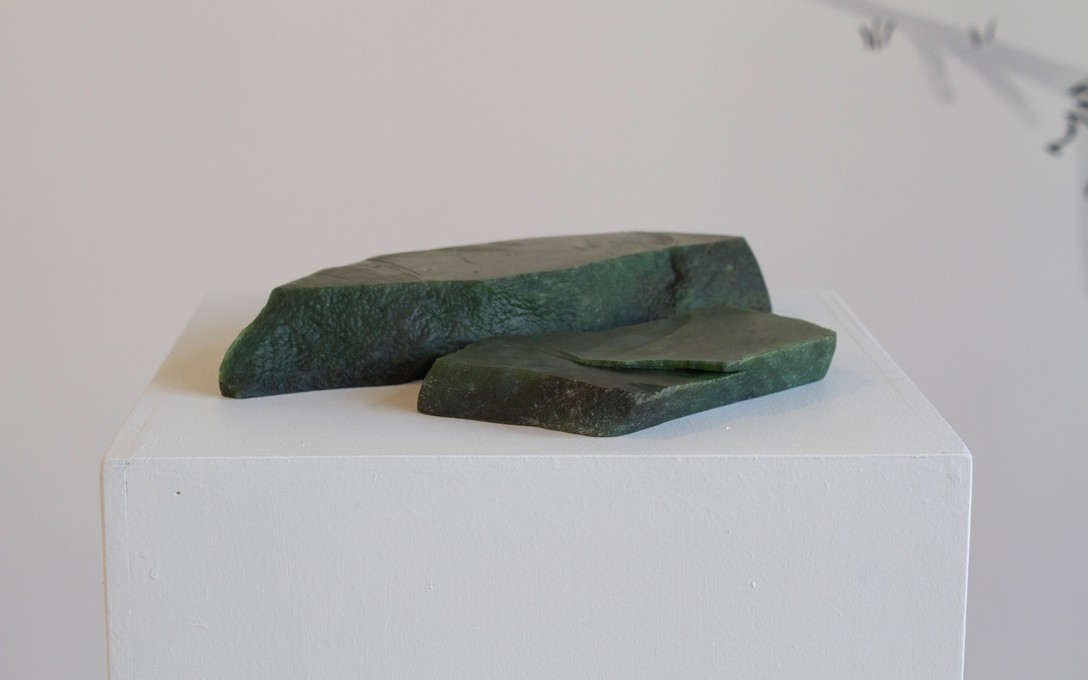 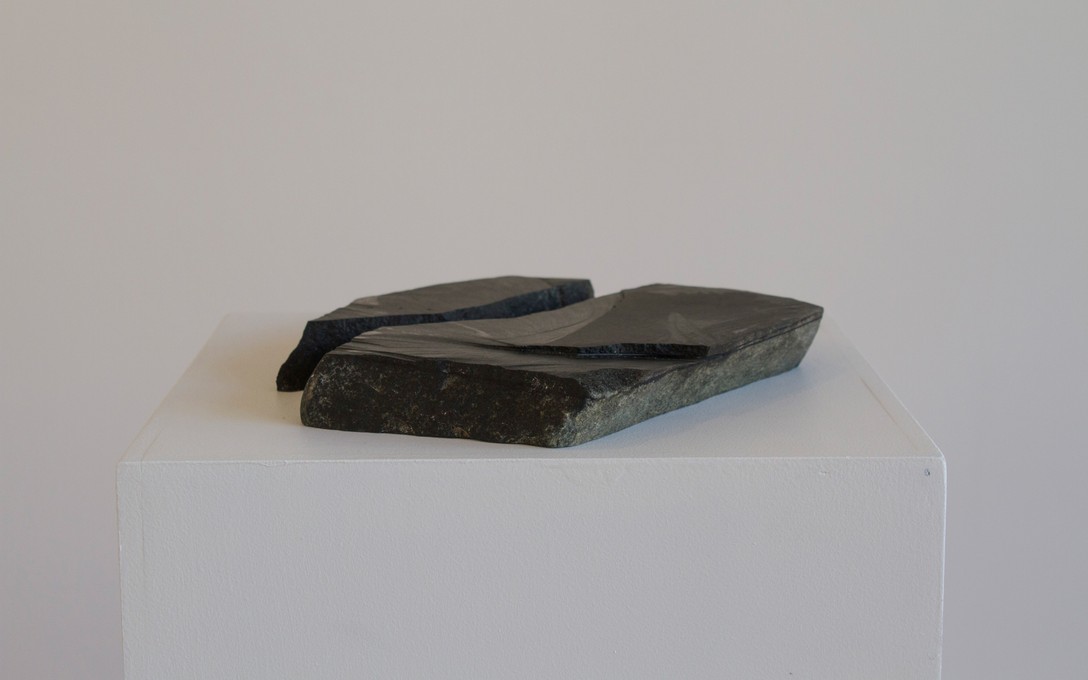 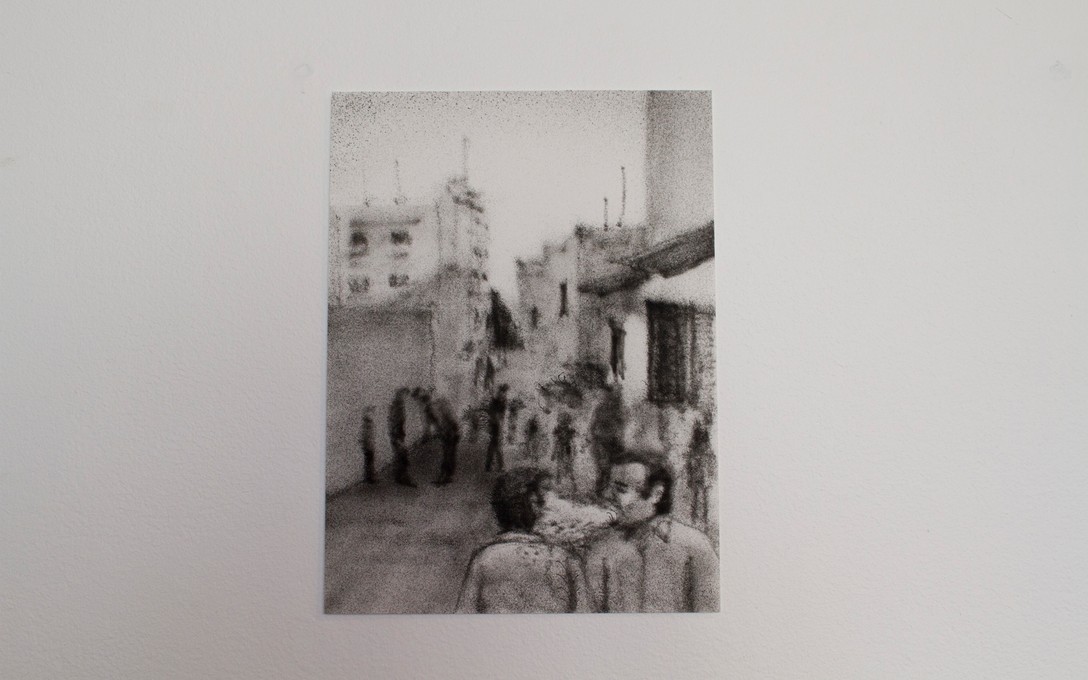 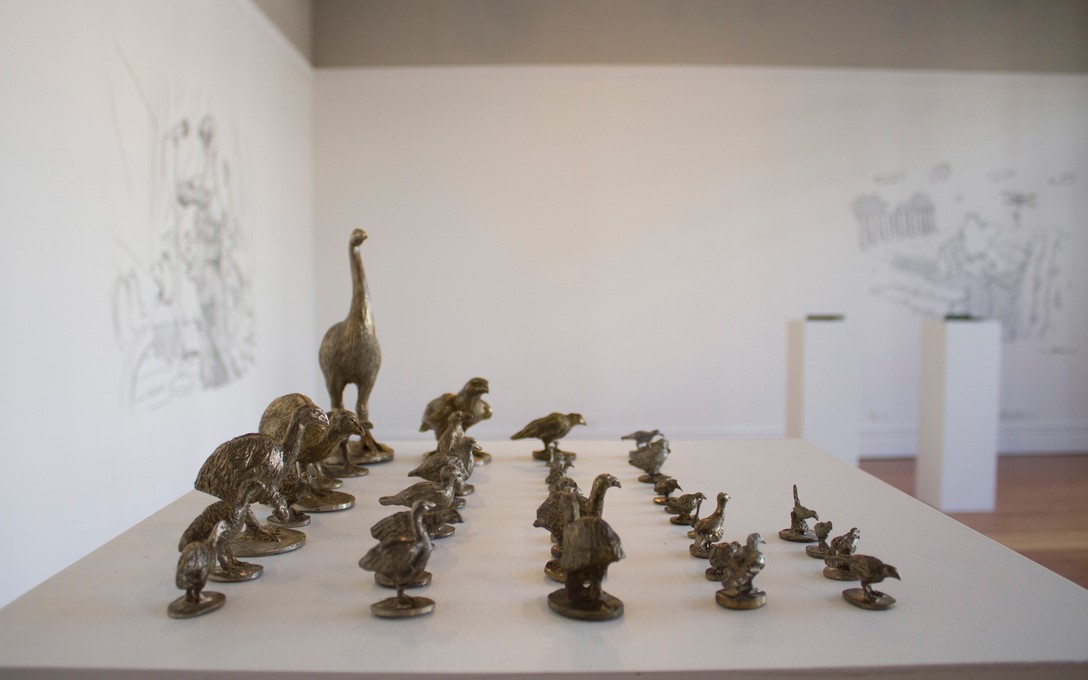 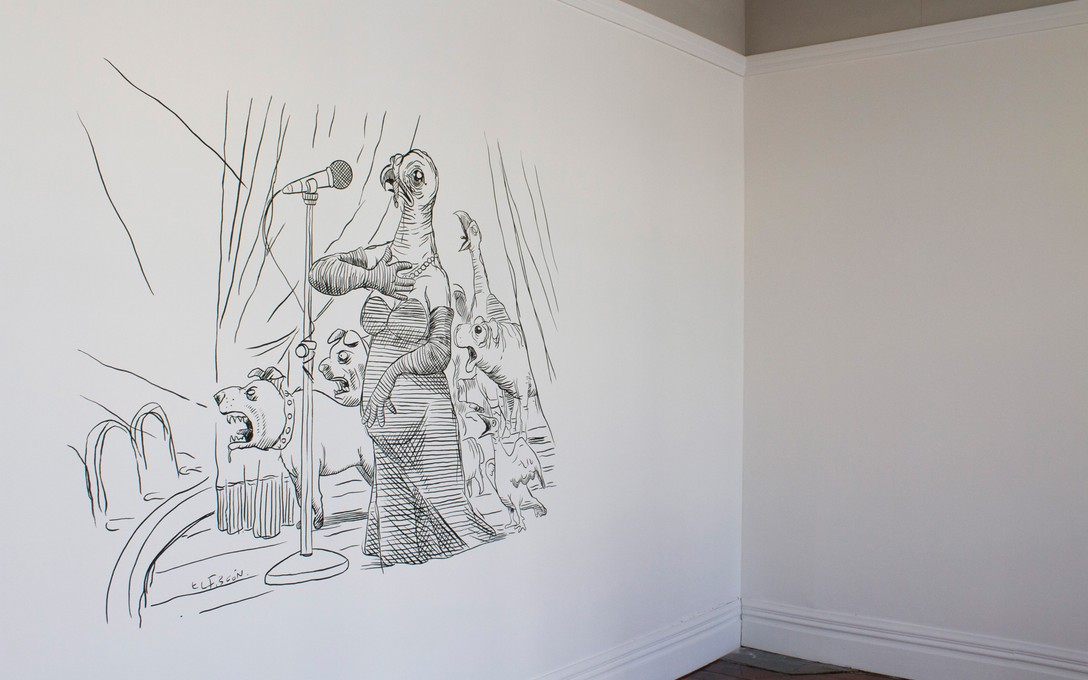 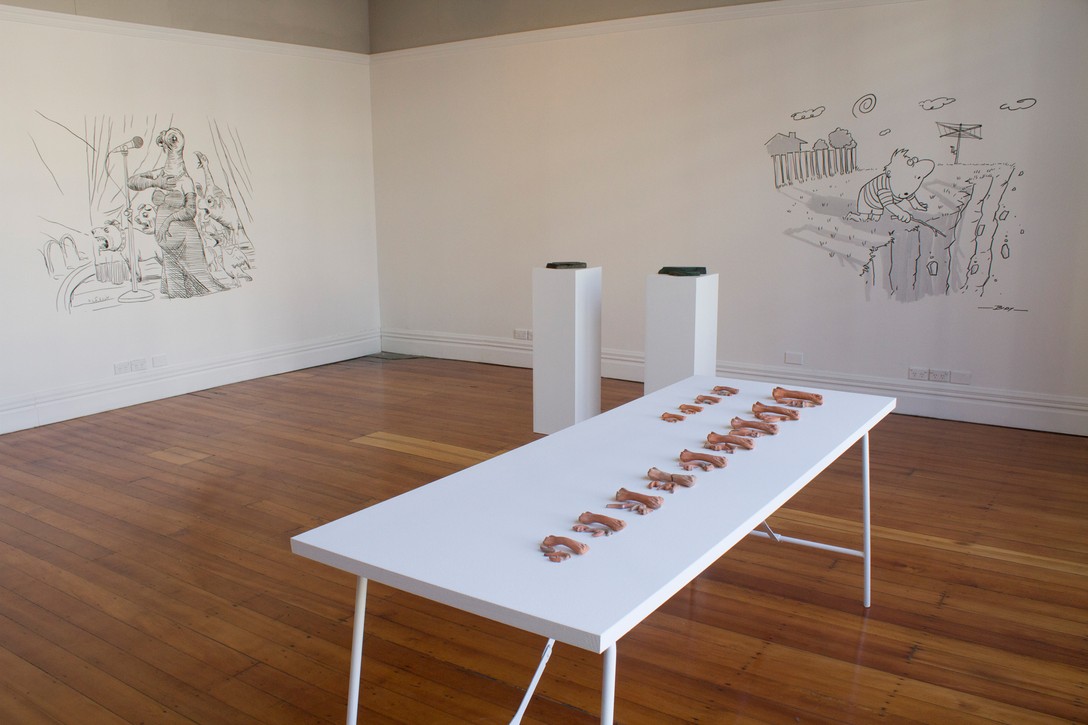