Each show would be treated much like an artwork would in a curatorial context, foregrounding the notion that curatorial practice is an active and self-referential practice and promoting critical debate. What is curating? How is it responded to? 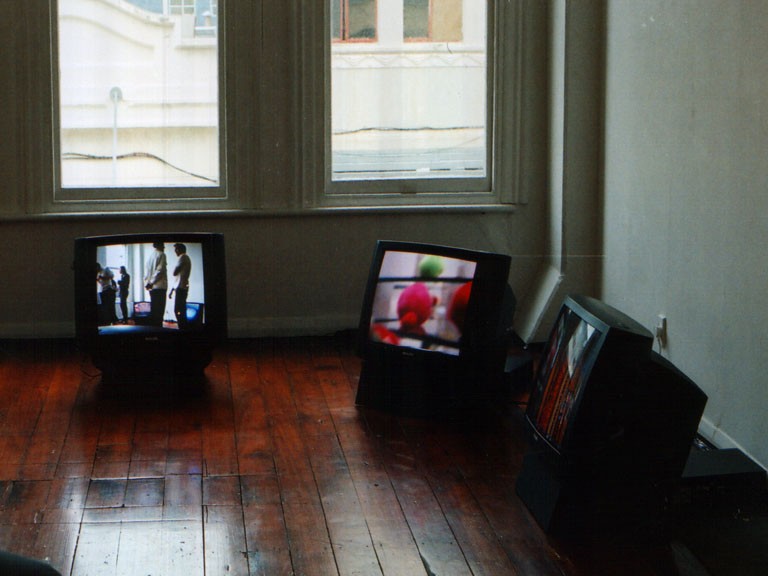 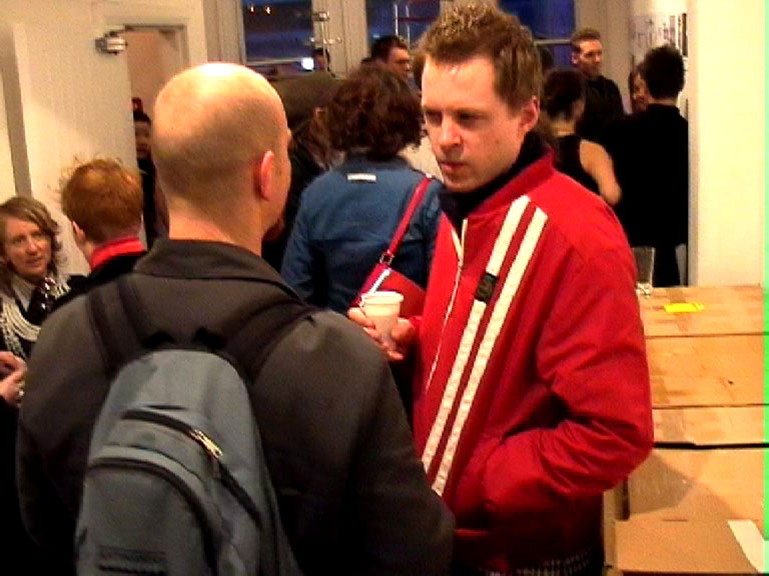 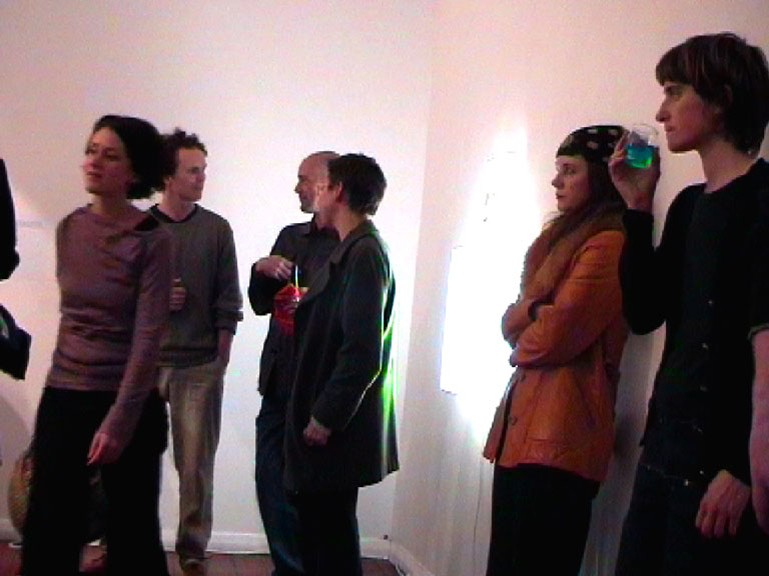 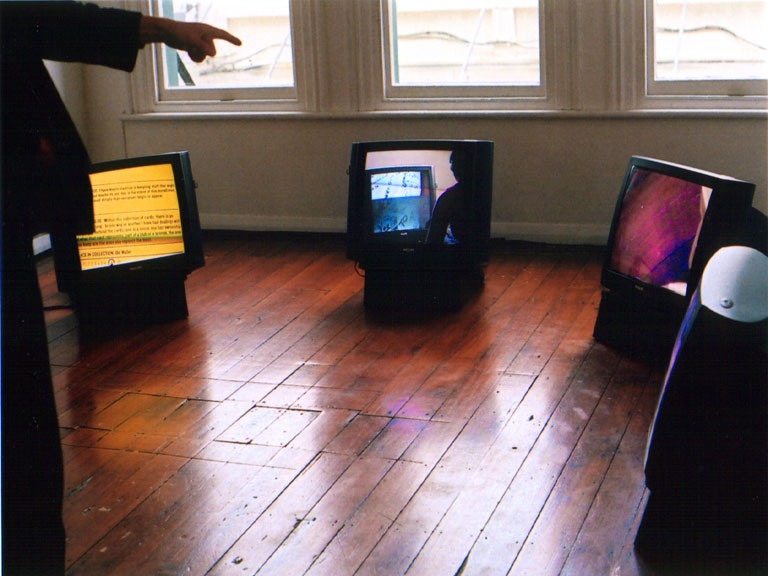 Providing an opportunity for experimental curation, the Number Nine series (August – December 2002) set out to foster discourse and critical debate relating to curatorial practice and its role in contemporary New Zealand art practice. The series was the followed by a printed catalogue, the first to be produced by Enjoy.