One of the works presented; Weeping Waters, was filmed at Castlepoint on the Wairarapa coast. In this work, a surf beach with massive sand dunes is the picturesque location for an endurance performance, acted out by the artist. A solitary man is depicted, working methodically against gravity and fatigue, kicking a football while wearing a 1970's motorcycle helmet bearing the Raukura symbol. This image features albatross feathers and is a symbol of commitment to resolve conflict through peaceful means. The Raukura is an important emblem of the prophets Te Whiti o Rongomai and Tohu Kakahi of Parihaka. ‘Weeping Waters' was created in 2007, the centenary of Te Whiti O Rongomai's death.

Hewitt says that although his works speak to particular political themes he recognises that viewers will come to his work with different kinds of understanding. He is interested in opening the meaning of his works to the process of audience interpretation. Murray Hewitt has been influenced by events in New Zealand history such as the anti-Springbok Tour protests and the Seabed and Foreshore legislation passed in 2004.

"My research looks at issues facing a video artist in NZ dealing with political issues ... I found in my practice I kept returning to political subjects." For the opening night only, Hewitt's Mega Untitled video was screened accompanied by a special performance. Jonathan Berkahn played a loose version of John Newton's hymn Amazing Grace on an electronic organ providing an eerie soundscape for the comings and goings of shoppers at all 21 Mitre 10 Mega warehouses throughout the country. 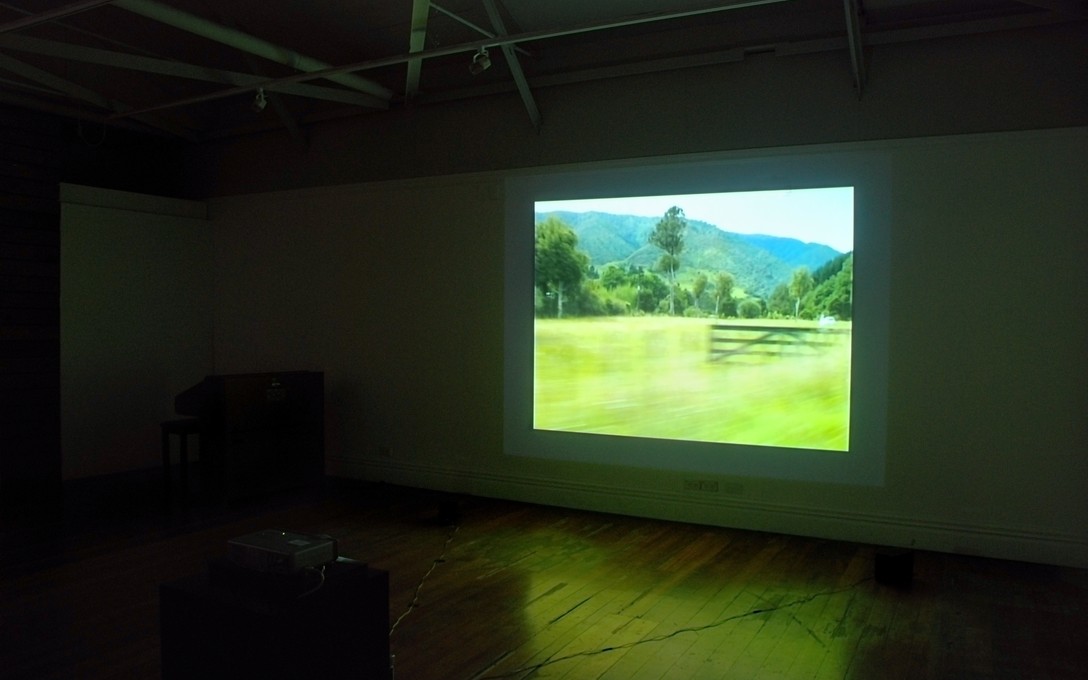 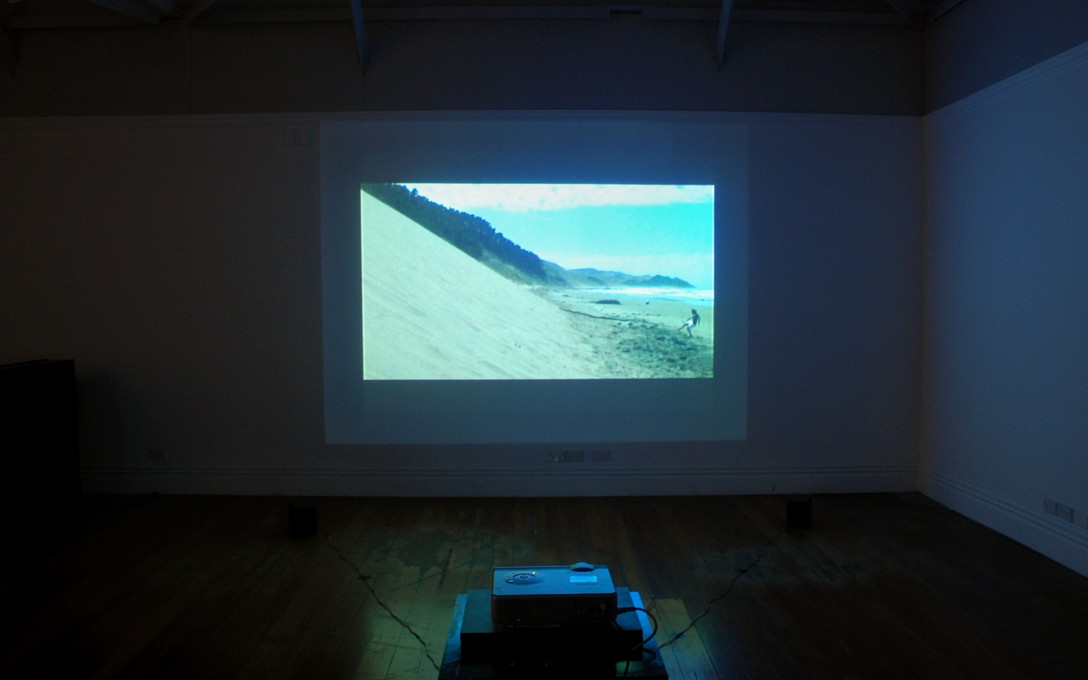 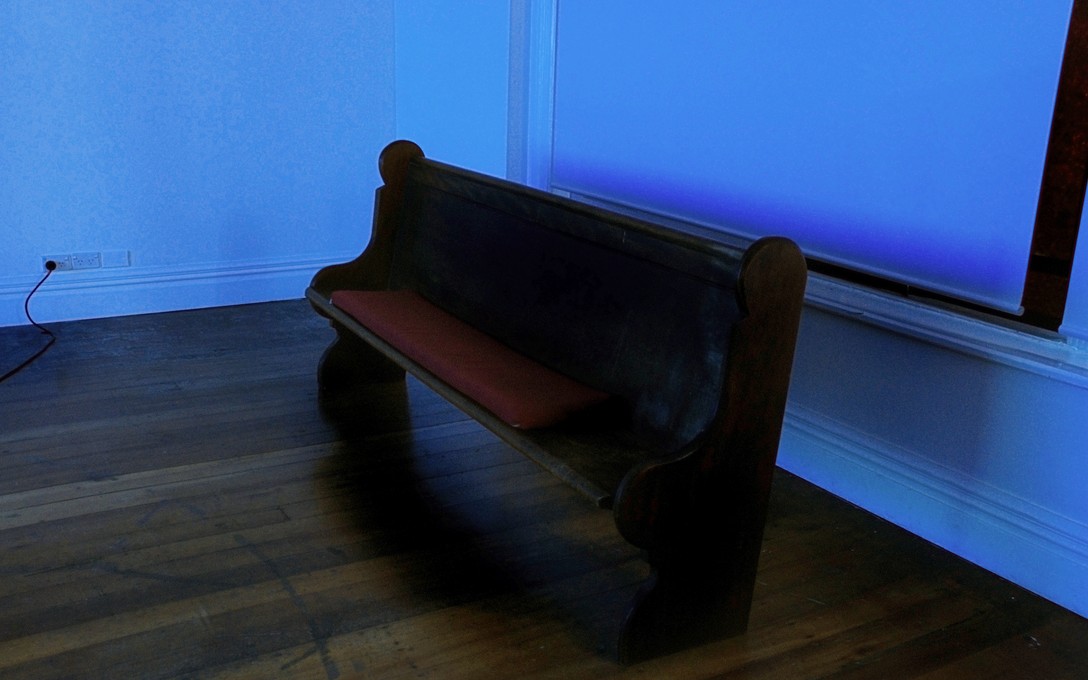 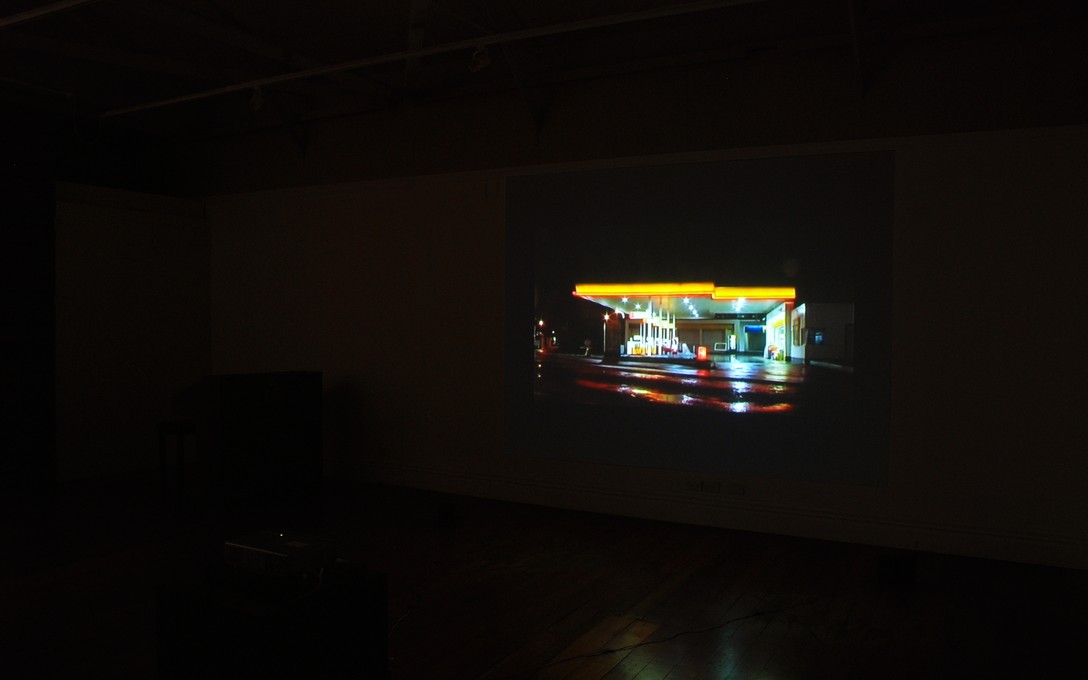 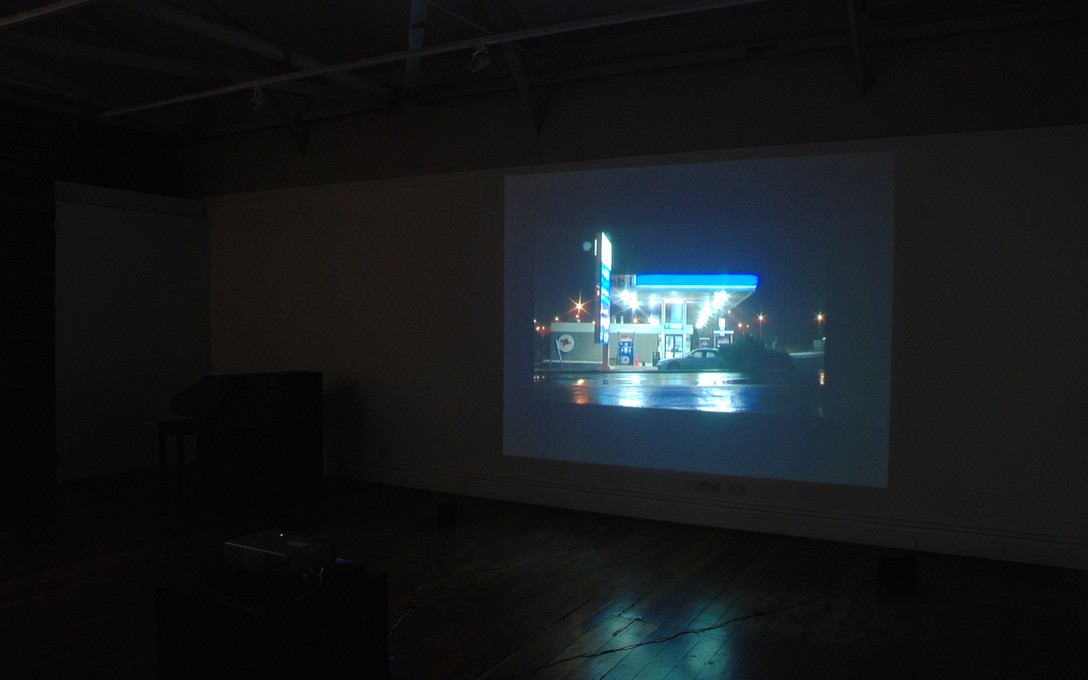 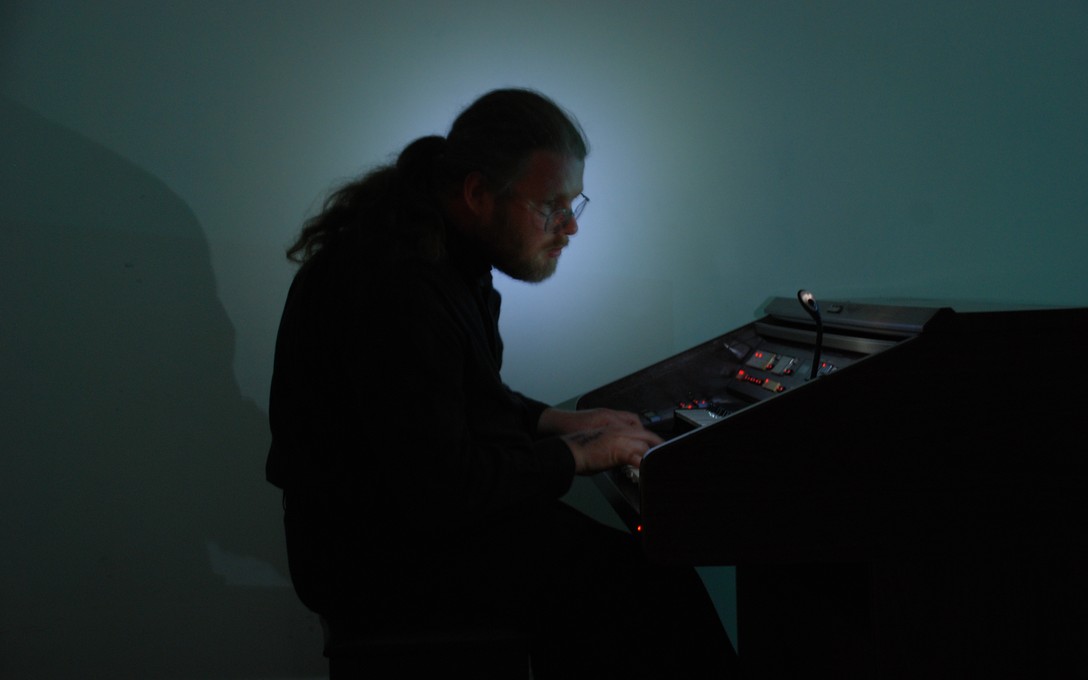 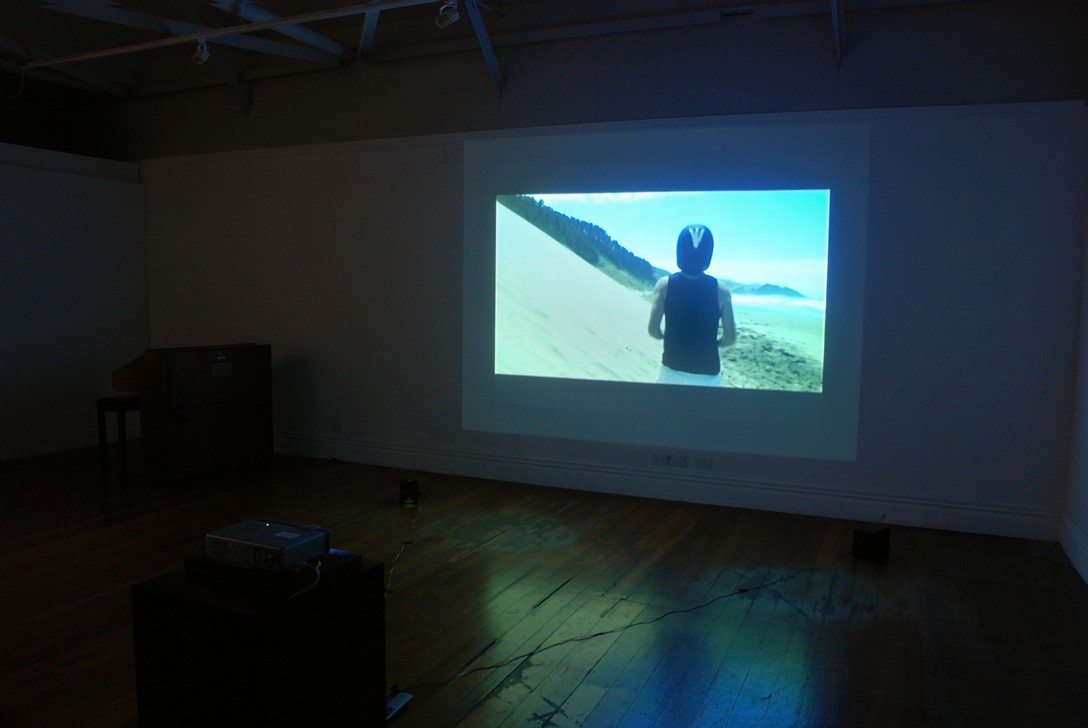 Murray Hewitt was born in Hastings, New Zealand in 1969. He completed his MFA early 2008 at Massey University Wellington.