Heart of Glass is a collaborative project by Isabella Dampney and Theo Macdonald that plays between pop culture, present day media discourse and the contemporary art history of Aotearoa.

Borrowing its name from Blondie’s 1979 hit single and a 1976 Werner Herzog film of the same title, Heart of Glass revolves around a simple intervention: breaking one of Enjoy Public Art Gallery’s windows.

During their exhibition, Dampney and Macdonald will seek to engage outlets such as public radio and local newspapers—platforms that were central to social and cultural life during Blondie’s reign at the top of the charts—to discuss their motives. Contemplating a recent history of encounters between contemporary art and the mainstream media in Aotearoa, the artists are interested in the risks and possibilities of actively pursuing such discussions.

Dampney and Macdonald have previously performed together in the band PISS CANNONN, and recorded a cover of ‘Heart of Glass’ to coincide with the exhibition (listen or download here). The cover is accompanied by a music video reworking footage from Herzog’s film with animations that resemble the films of Len Lye. Touching on the legacies of artists like Julian Dashper, who produced records based on impromptu performances, Heart of Glass also considers generational shifts and forerunners to emerging artistic practice in Aotearoa.

Published in response to the exhibition, Heart of Glass brings together a selection of media responses to the exhibition alongside a commissioned texts and interviews by writers from a range of creative disciplines. 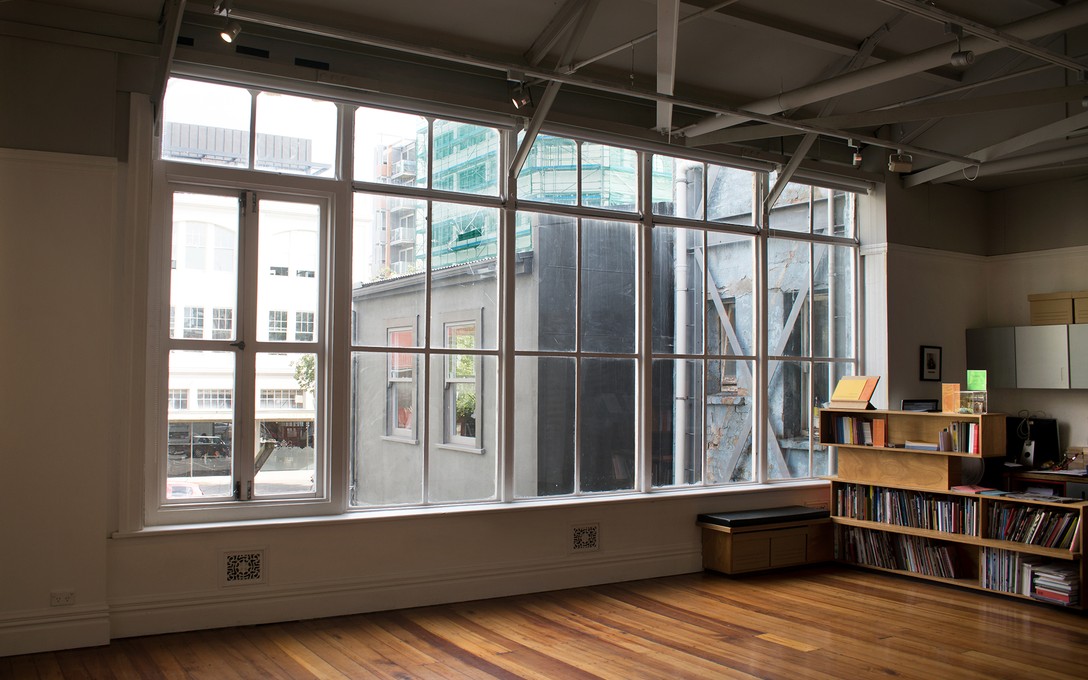 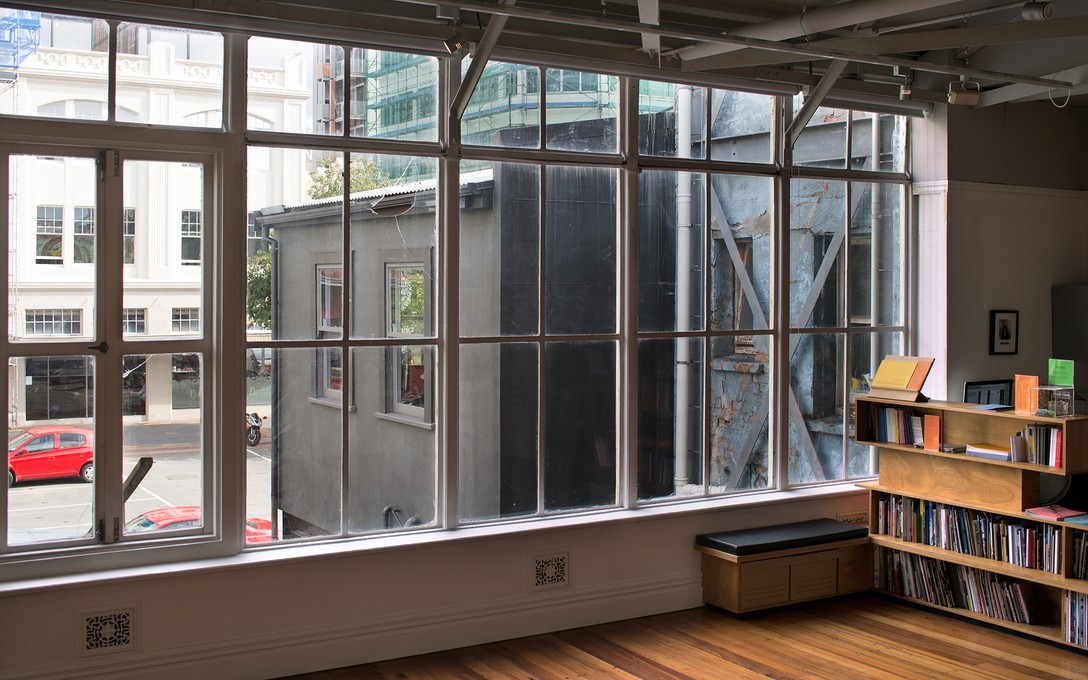 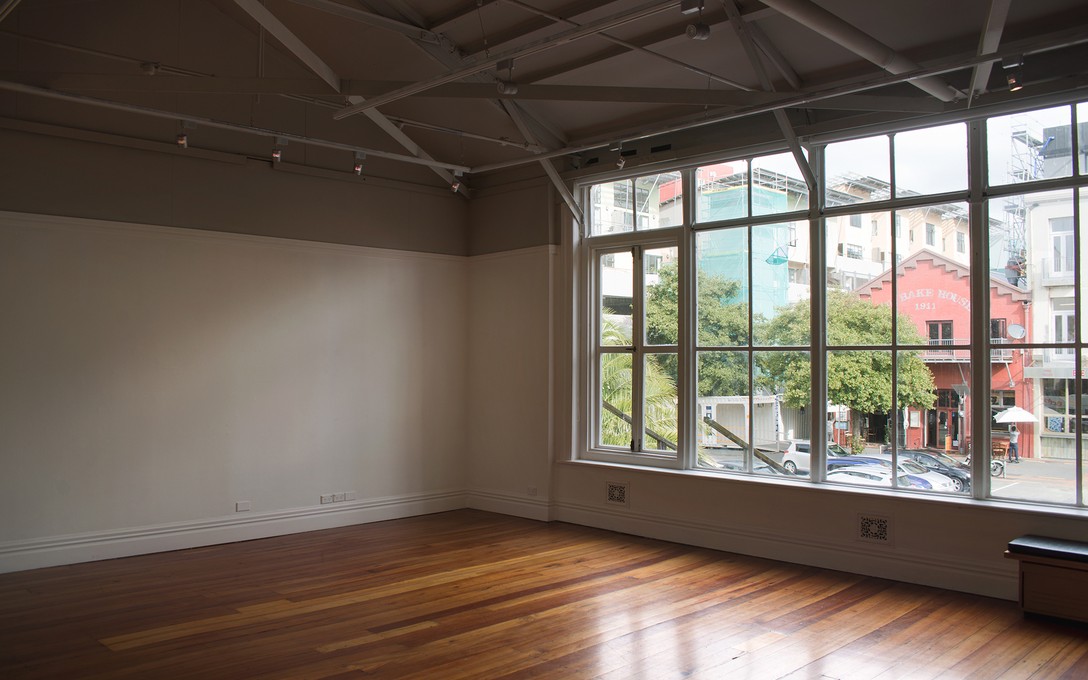 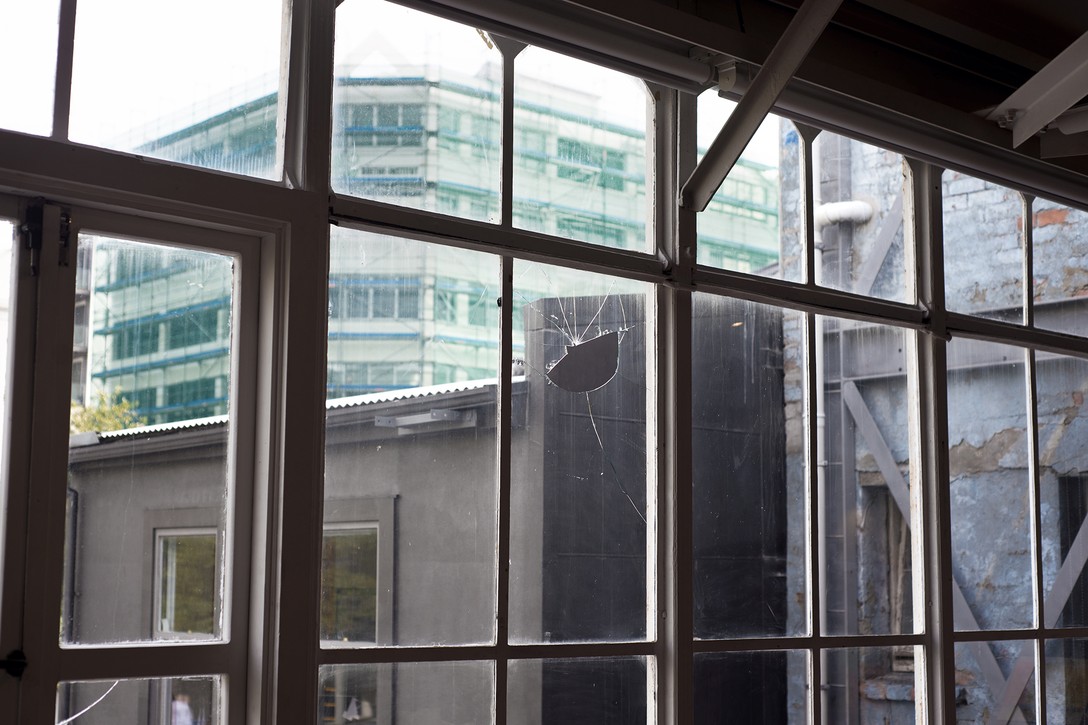