Hither and Thither is an expression designed to draw attention to things that mutate from one place or situation, implying distance and proximity, 'displacement' and 'placement'. The exhibition invites reflection about historical and current migration perspectives, transcultural circuits, and configurations of space, including the politics and policies of places.

Melissa Laing's untitled 2013 digital video, filmed in Australia and created in collaboration with Melbourne-based artist Ashlee Laing critiques Australia's recent policies on boat asylum seekers that forbids them to settle in Australia and relocates them in Papua New Guinea. It also responds to New Zealand’s recent changes to the Immigration Act 2009 and the government’s 2012 preparatory exercises simulating a mass arrival with hundreds of people acting as asylum seekers. Laing has collaborated with Auckland artist Carol Lee-Honson to create a boat carrying ceramic bone fragments, alluding to a history of death and disaster while traversing the seas seeking safety and a final resting place.

Read Out at Sea: On Taking a Year off and Building a Boat by Melissa Laing on The Pantograph Punch

Kerry Ann Lee's installation The Unavailable Memory of Gold Coin Café (2013) investigates the story of 296 Willis Street, the site of the Gold Coin Café: her parent's takeaway and former family home in the 1980s. Her parents followed the tradition of her ancestors in that upon immigrating to New Zealand in the 1940s they helped set up some of the early Chinese restaurants in Wellington. As the building is currently earthquake-stickered and earmarked for destruction, Lee’s installation references her memories and actualities of the space, featuring visual and sonic details to explore the tensions of making a home in the margins. The project is an alternative micro-history of Cantonese migrant legacy and urban settlement in flux in Wellington City over the past 40 years. 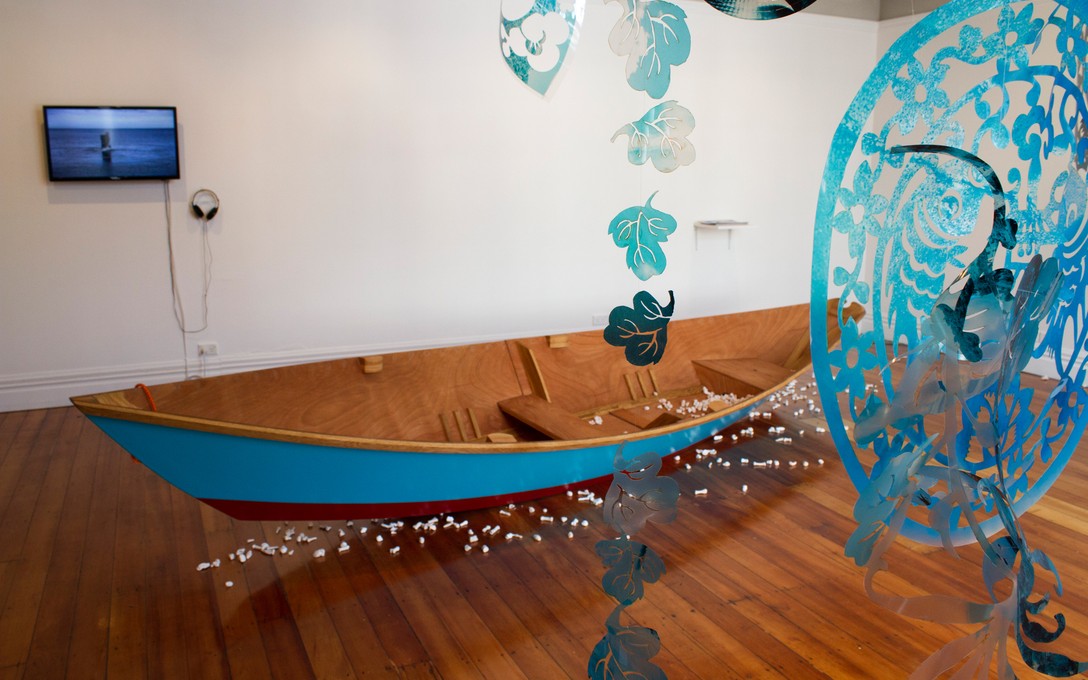 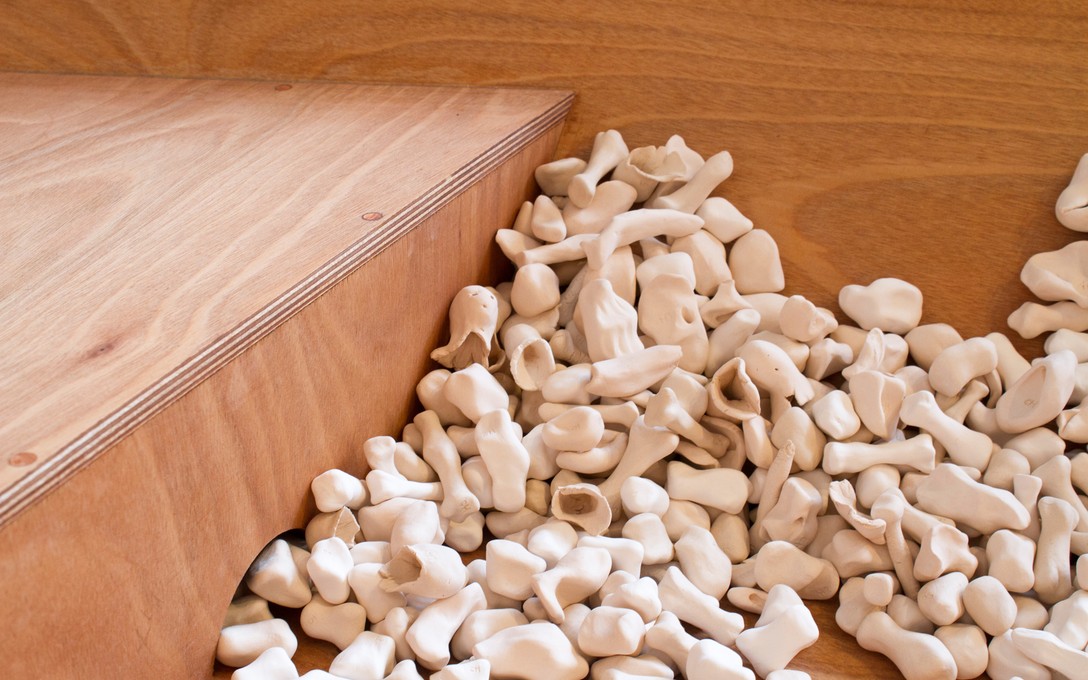 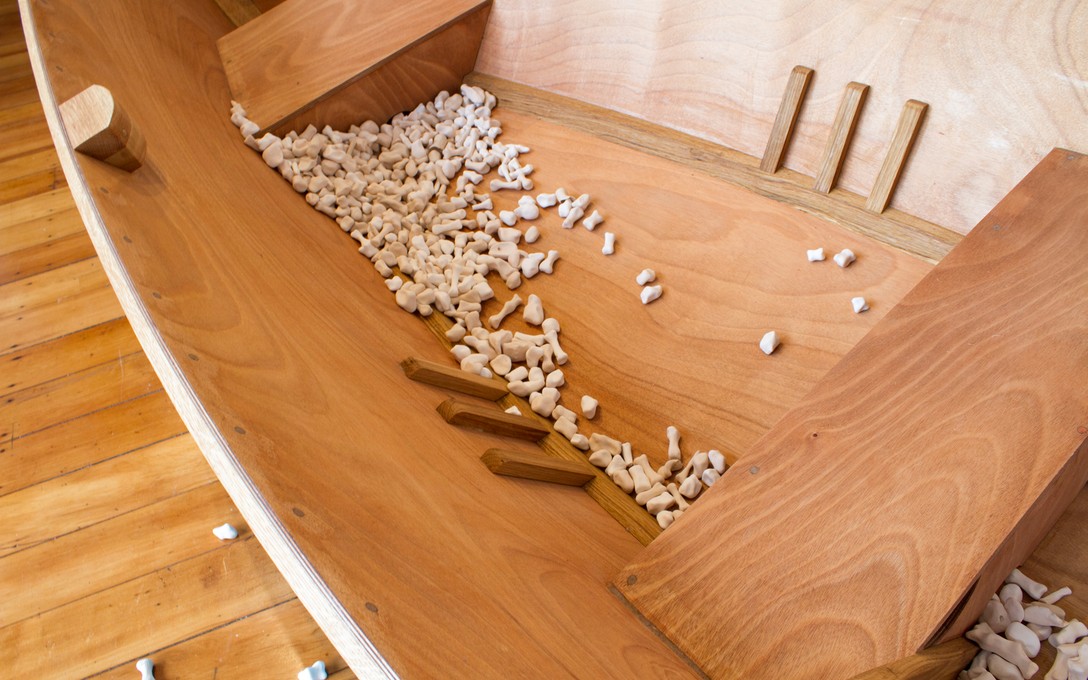 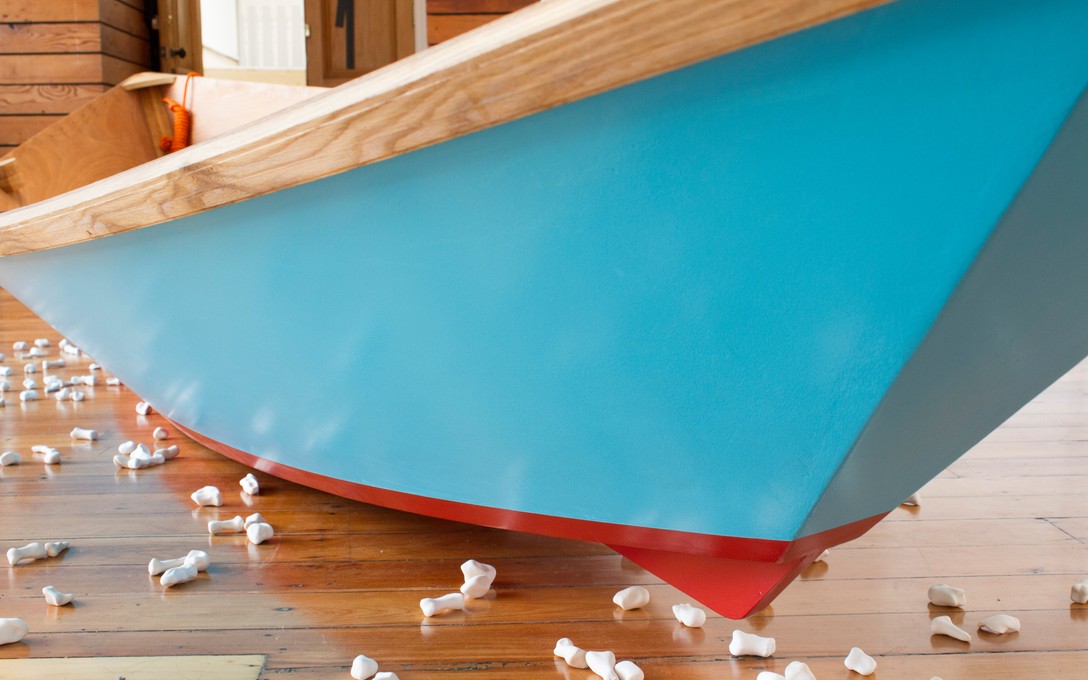 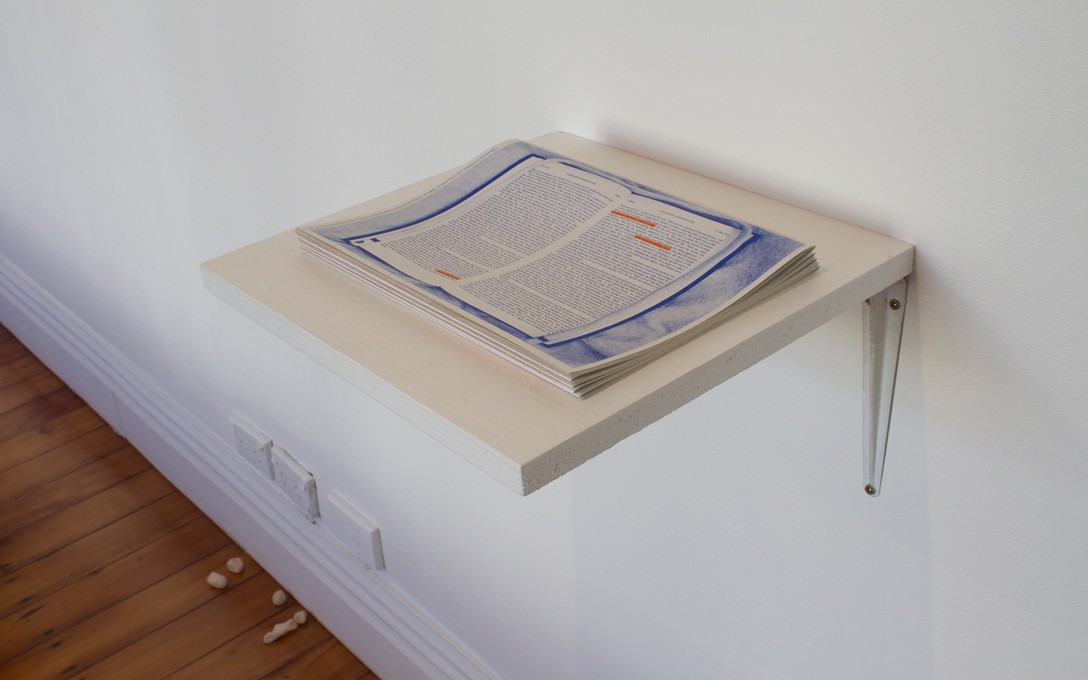 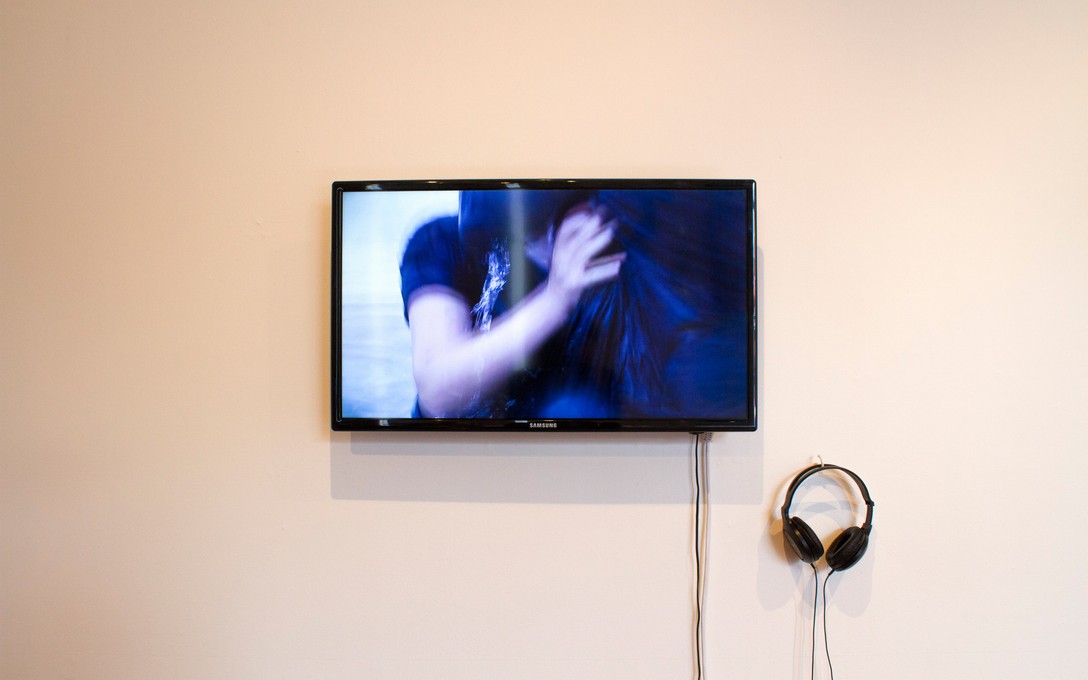 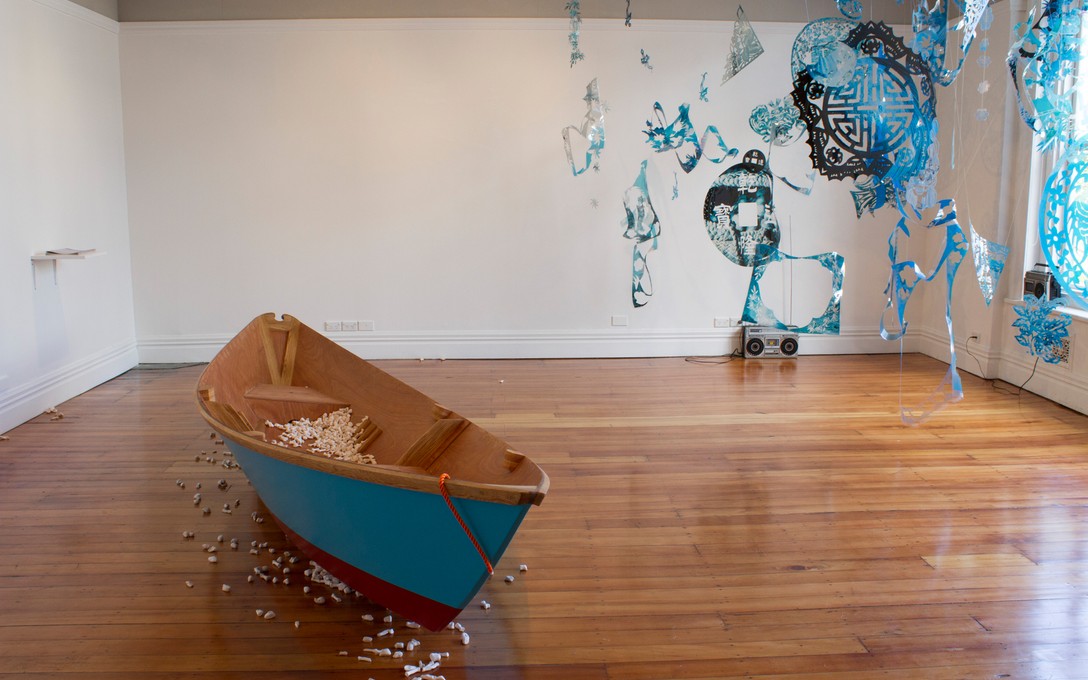 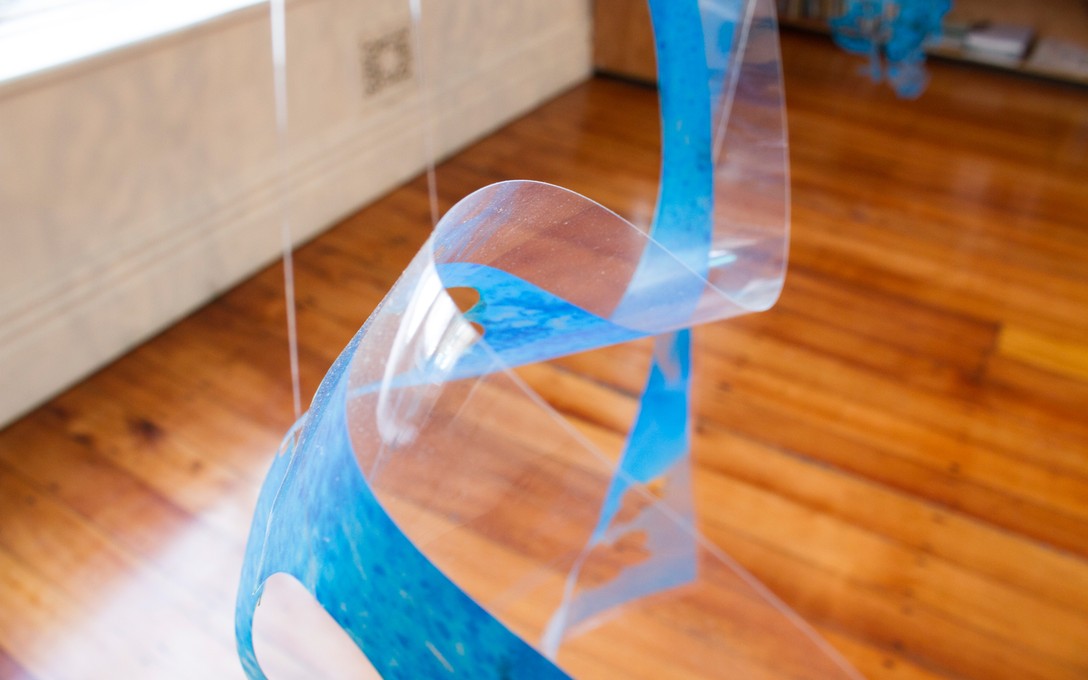 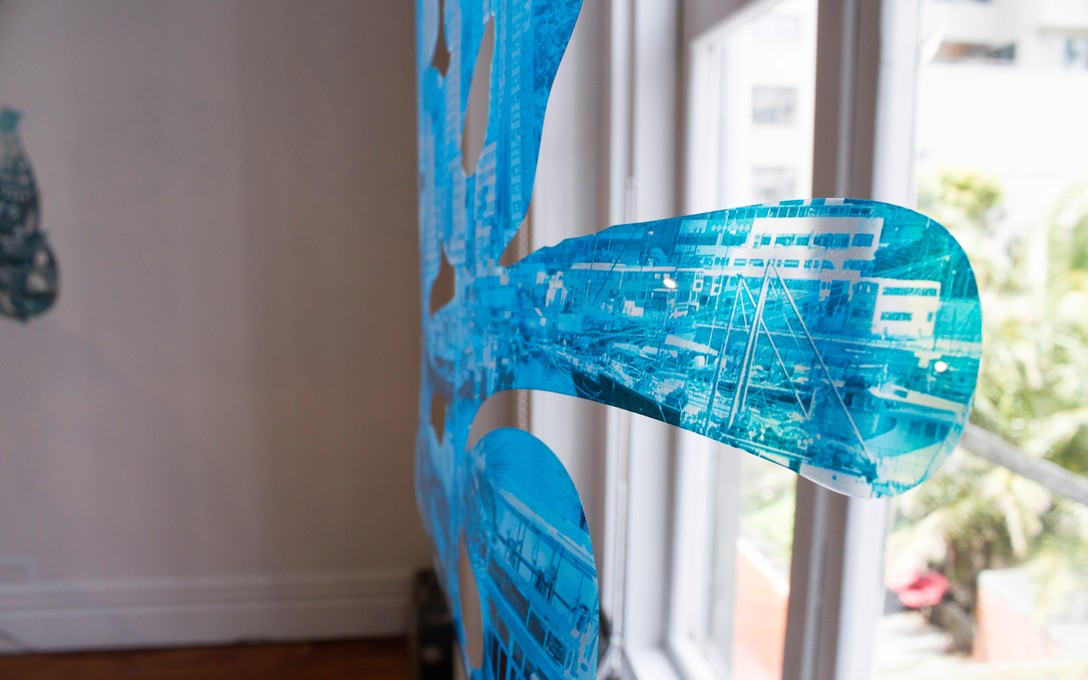 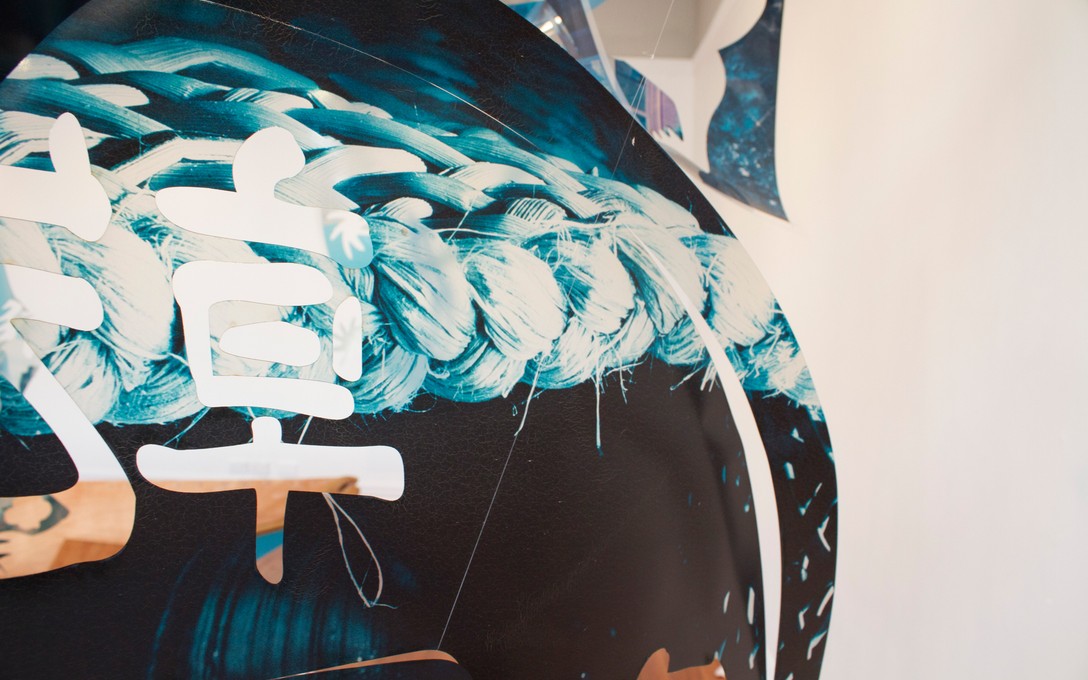 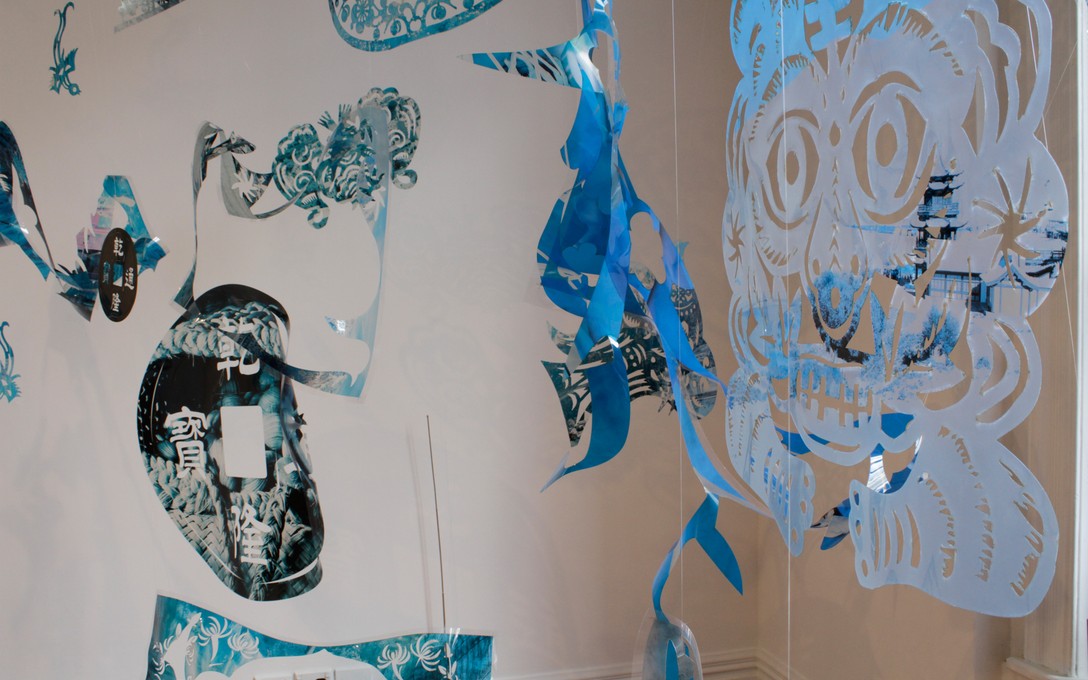 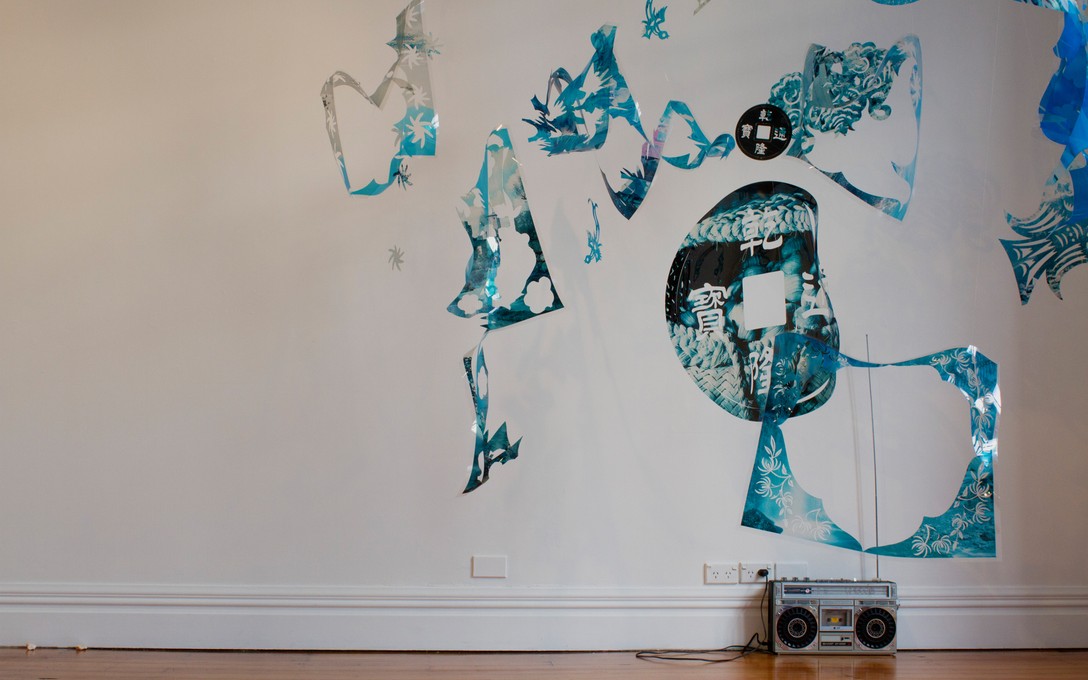 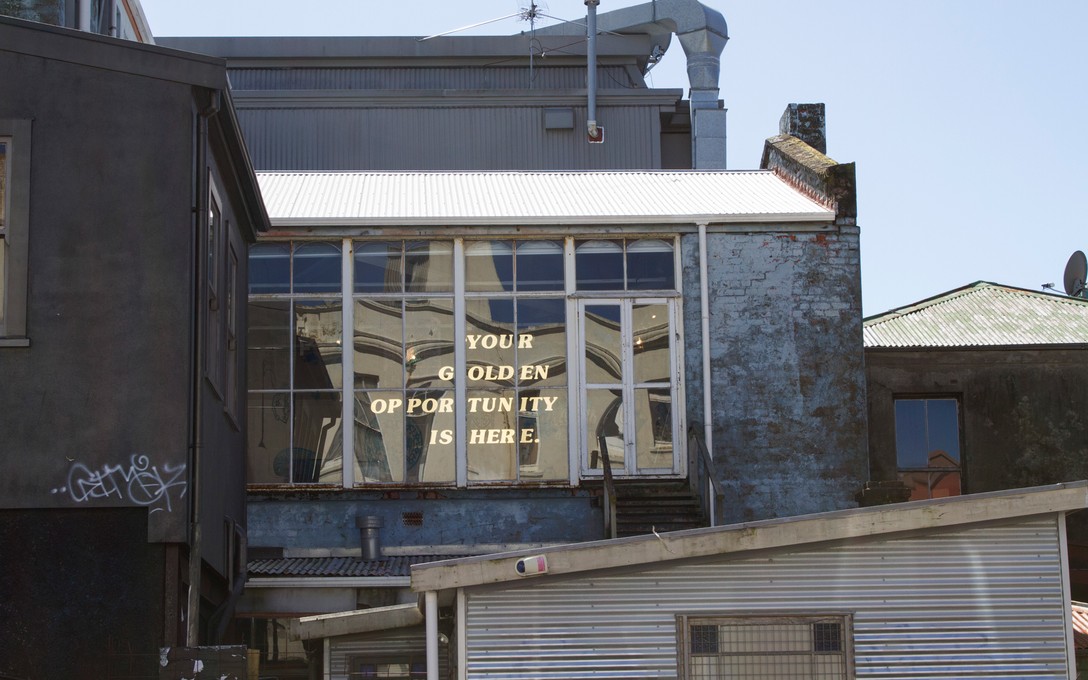 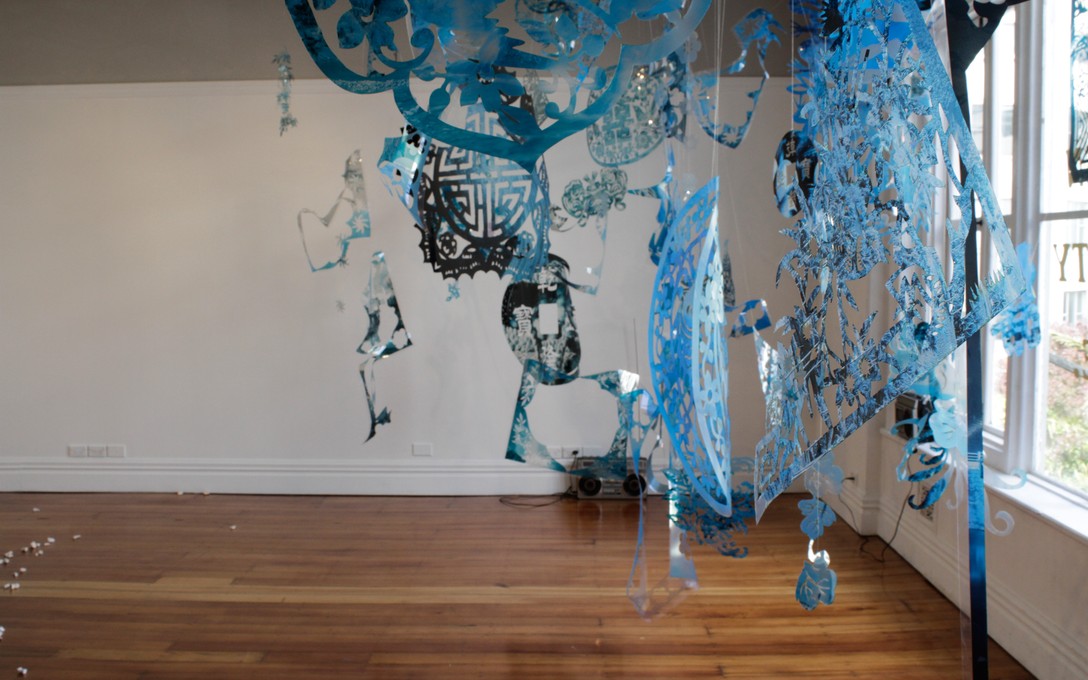 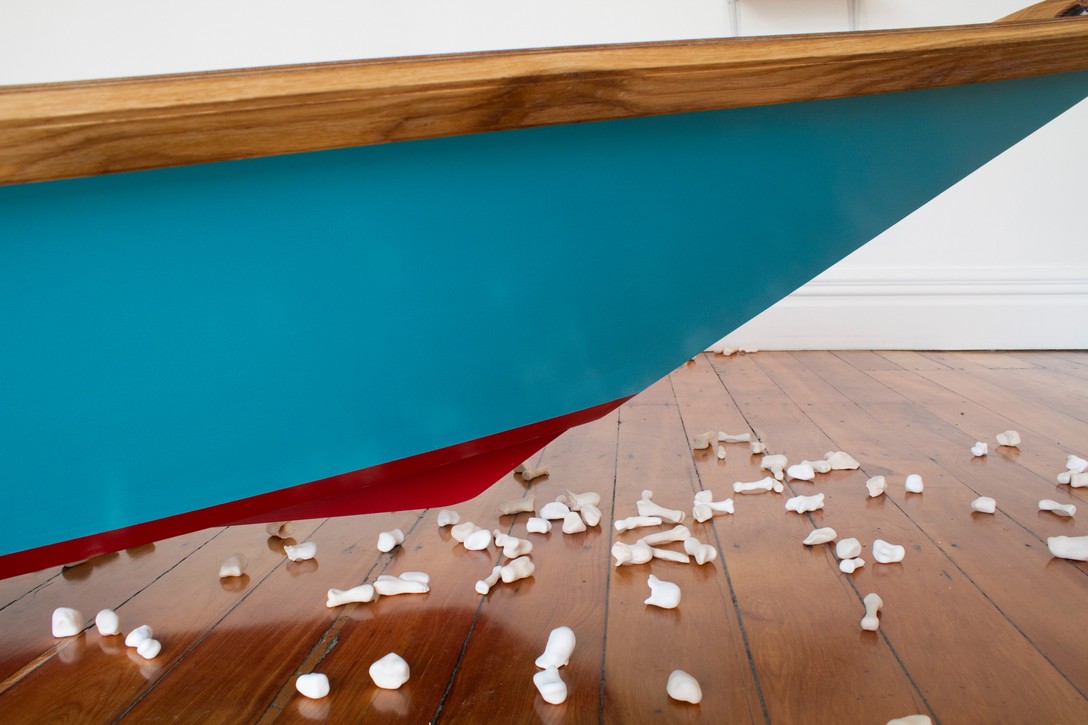 Kerry Ann Lee's project is supported by the Chinese Poll Tax Heritage Trust, which was established in 2004 to compensate for the discriminatory poll tax imposed on Chinese immigrants during the 19th and early 20th centuries. The Trust promotes the preservation and awareness of Chinese New Zealand history and its contributions to Aotearoa’s cultural history.