With overtones of frustration and failure, I've given up on you tapped into the unavoidable expectations and ambitions we place on ourselves, our surroundings and not in the least, the experience of art.

Using residue to communicate feelings of anxiety and the desire to escape I've given up on you addressed the suspended state of anticipation. The gallery became a space for the condition of waiting, of expectation, of what if, with the viewer a witness to the apparent escape of the protagonist. With all the drama and expectancy of a staged escape, I've given up on you is somewhat a triptych of presence and absence or a triangle of ins and outs.

The presence of the works highlighted the absence of the artist, the title indicated a state of mind - she was incommunicado. I've given up on you runs for fourteen days straight, competing with the established scenario of real time suspense, frustration and need.

So, who has given up on whom?

Oh, and if you're after Louise, she's not here. 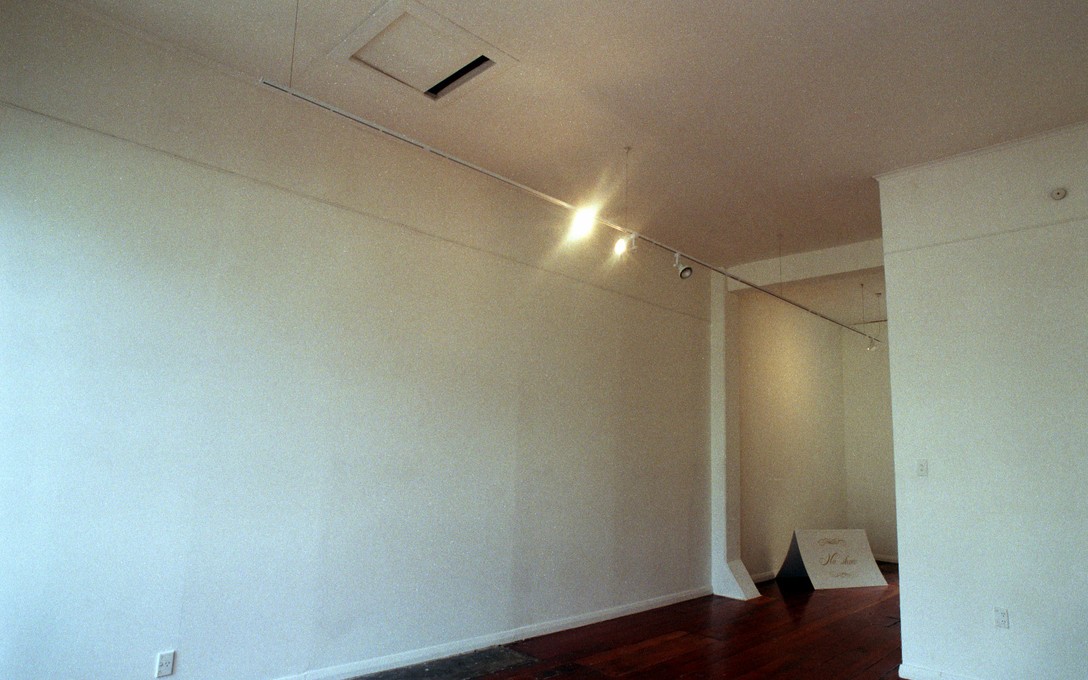 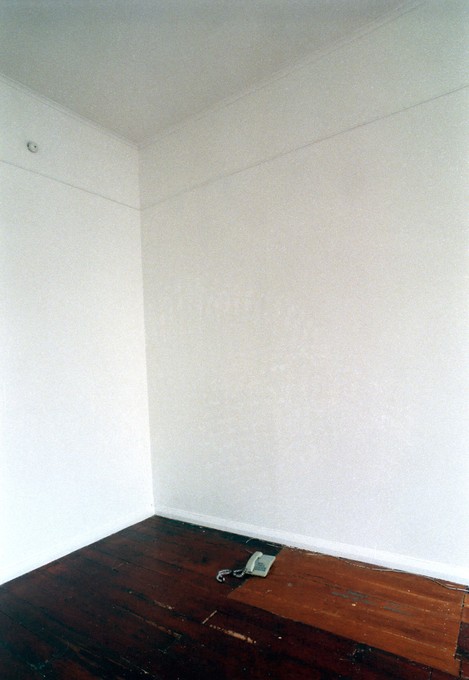 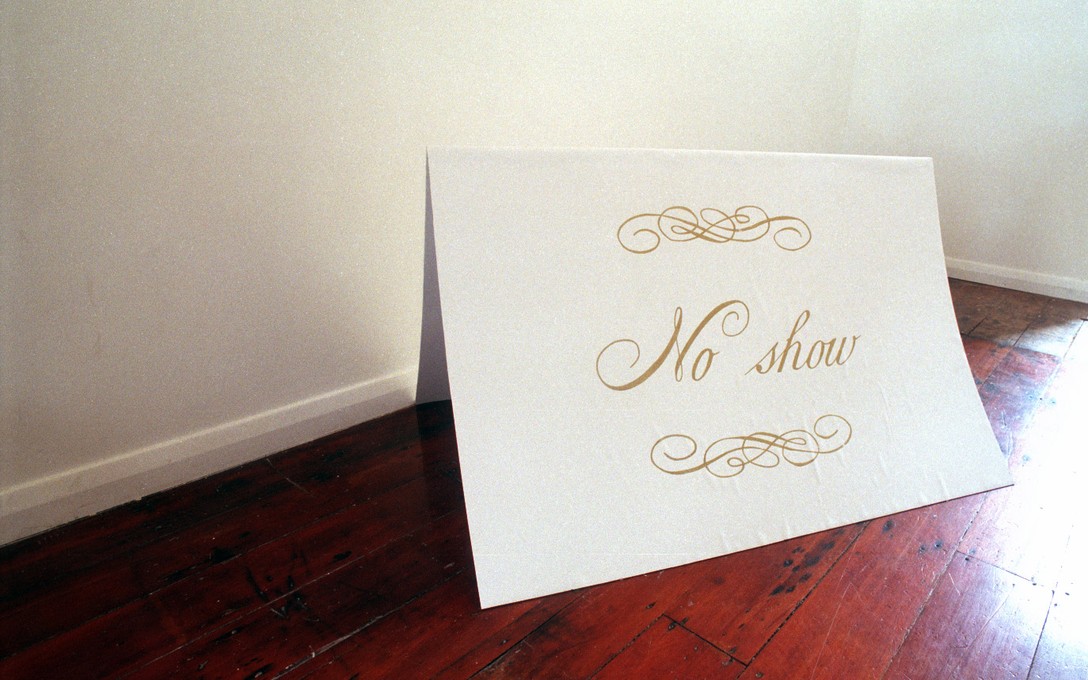