The #3 series began with a collaborative, untitled show by Richard Reddaway and Sean Kerr.

As this was prior to Enjoy's single curator approach, the show was a joint effort. Richard prepared his contribution on site, melting orange crayon wax and casting multiple copies of a modelled tree discovered in a $2 shop.

These glowing growths appeared on windowsills, railings and floor spots the gallery over. Sean developed a work he had ‘prepared earlier’, to work in conjunction with the neon attachments. This piece involved bullet reactions picked up and translated through computers and motion sensors. A series of fluorescent orange images based on the art of seventies thread work accompanied the computer screens and bridged the technological gap between the sculptural art making methods. 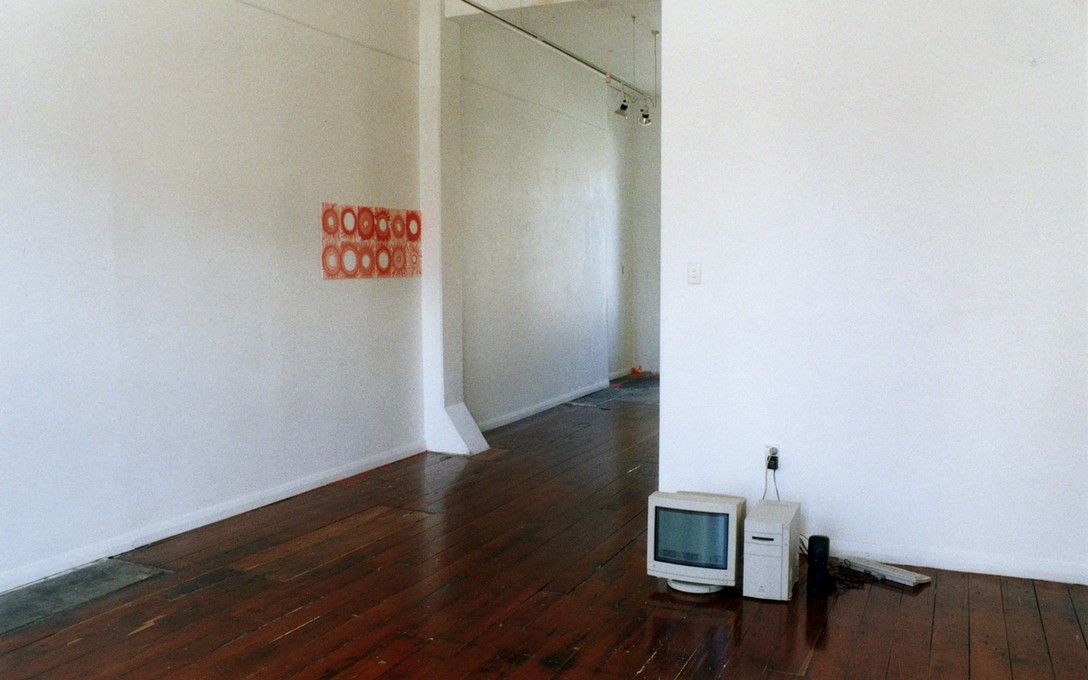 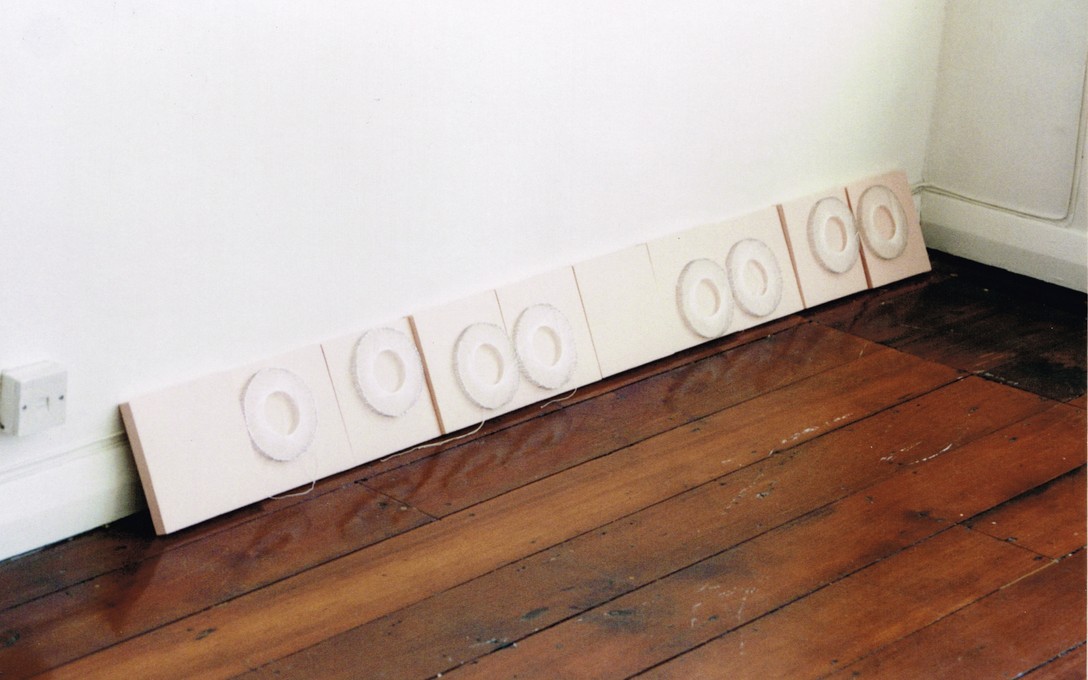 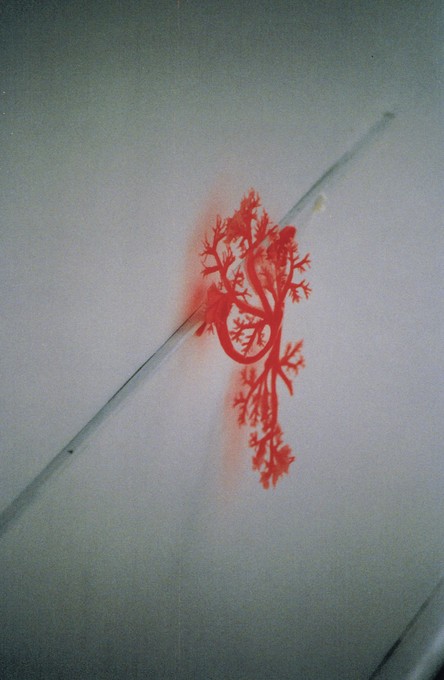 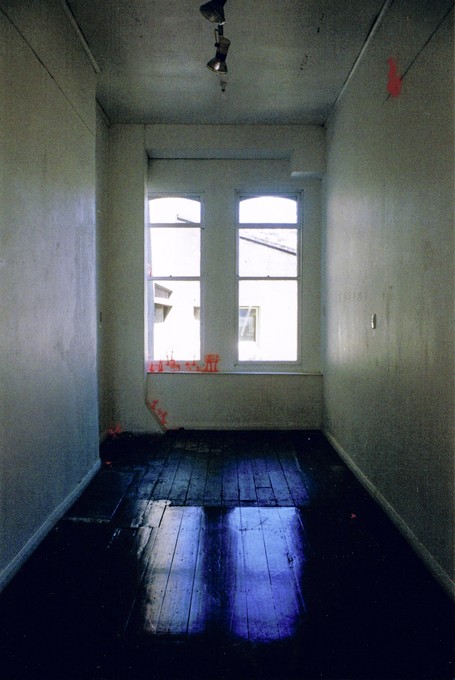 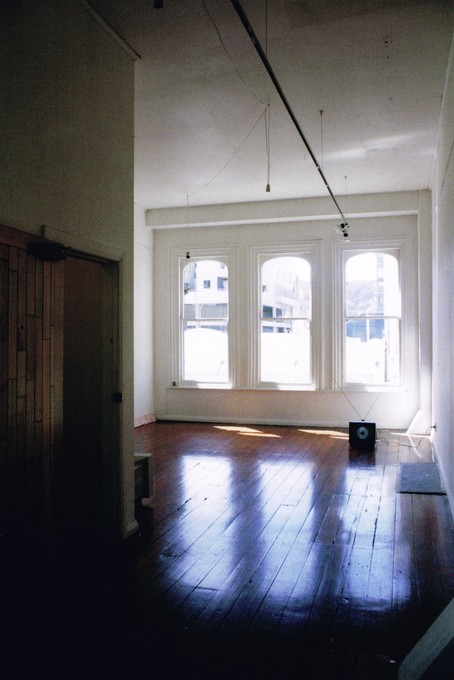 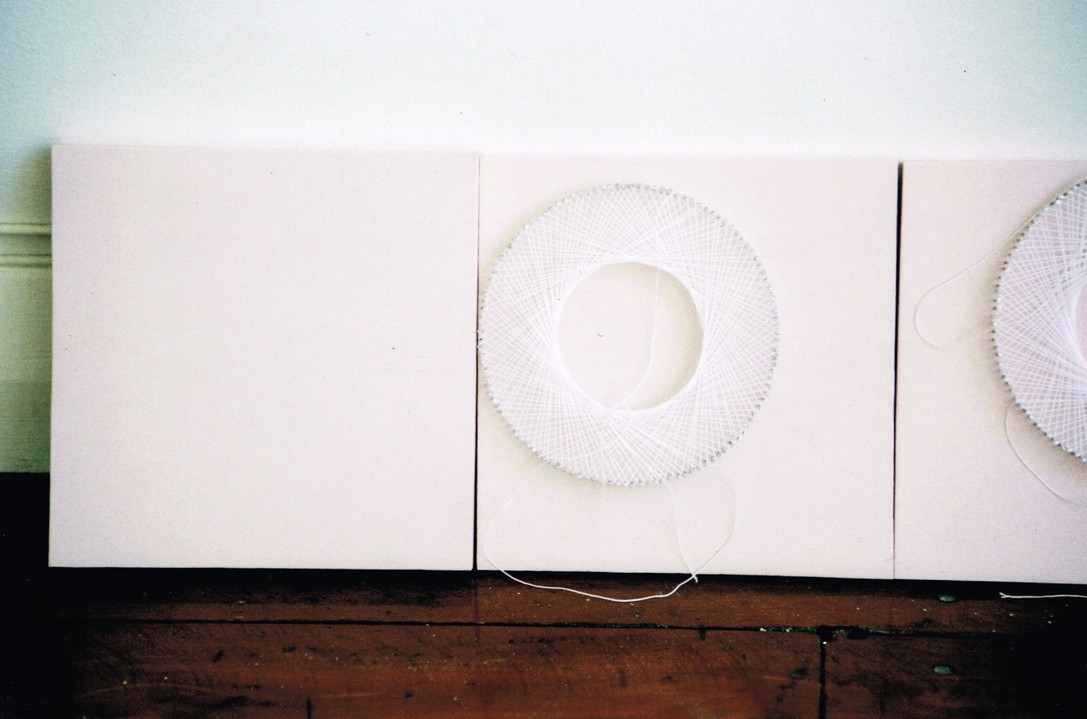