The National Drawing Award 2008/9 is the third in an ongoing biennial event hosted by New Zealand's leading independent contemporary art galleries: ARTSPACE, Auckland and The Physics Room, Christchurch. This year Enjoy Public Art Gallery is proud to join the NDA.

365 drawings were entered from all over New Zealand for The National Drawing Award 2008/09. With an open call for entries, this exhibition creates an opportunity for a broad range of people to participate and all entries are exhibited at ARTSPACE, The Physics Room and Enjoy. Similarly, The People's Choice Award enables the visiting public to have an active role in judging part of the competition by popular vote.

His drawing, entitled myrrh, was selected as the winner by former ARTSPACE Director Brian Butler, Director of The Physics Room: Kate Montgomery and Enjoy's Curator Siv B. Fjærestad. The total prize pack accompanying the National Drawing Award trophy includes a $4000 cash prize from RVCA and a $300 worth of credit at Gordon Harris art supplies.

The judges also chose two Merit Award drawings by Ruth Cleland and Peter Madden: The recipients of the judged awards will also have the opportunity to make a t-shirt with RVCA, an international apparel brand that is engaged with music and art production at the core of its philosophy. Overall winner John Ward Knox will develop an artist's book co-produced by the three participating galleries. 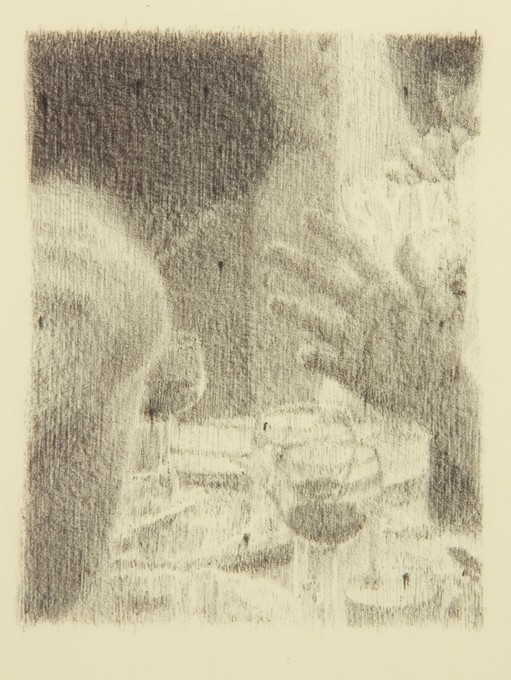 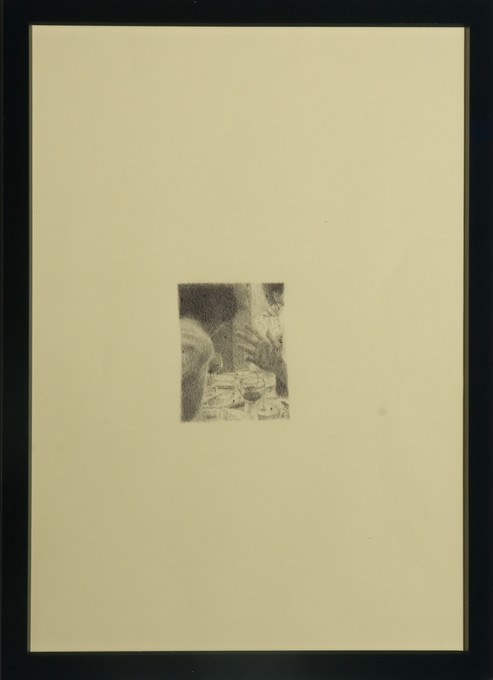 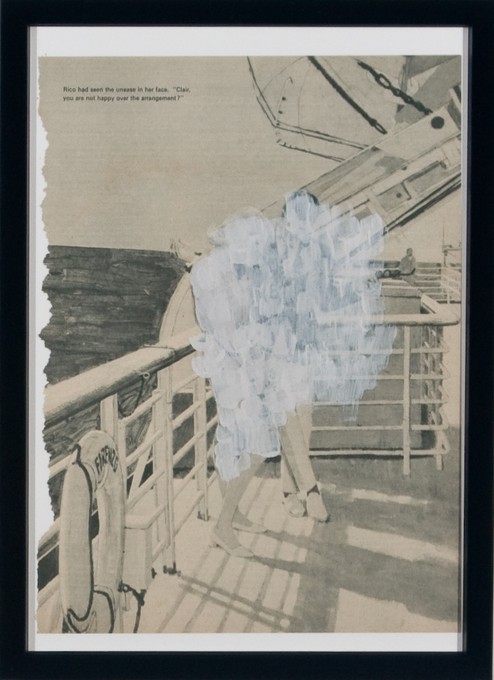 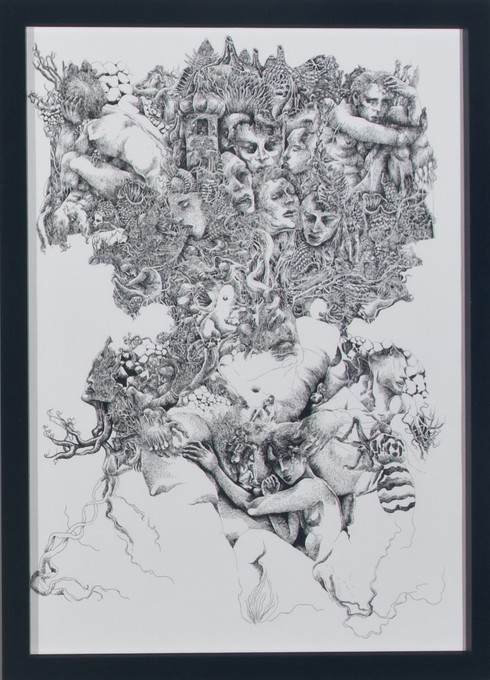 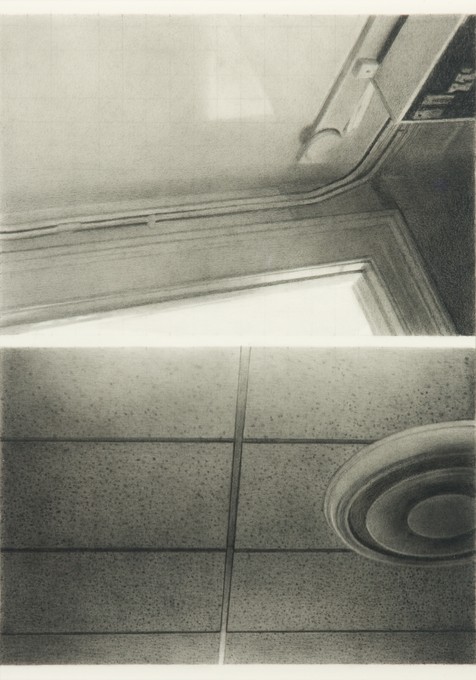 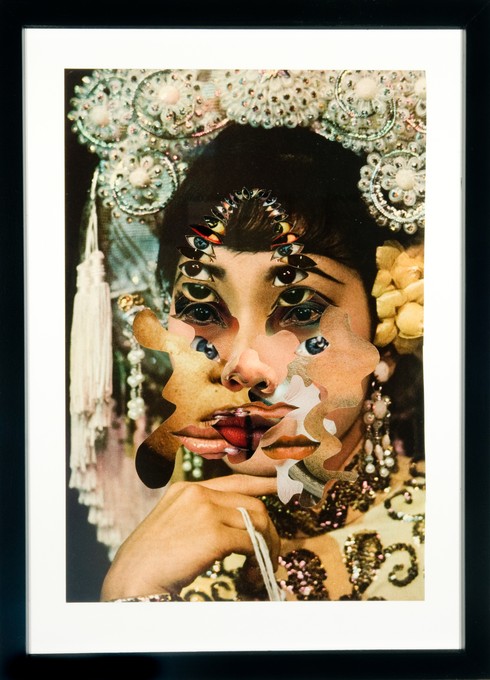