Newall's residency at the Whangerei Polytechnic resulted in her investigation of materials such as glass and clay. Kelvin S. C. Corpus stemmed from these observations and experiments with materials and associated ideas of scientific processes and the creation of new beings.

Animation and movement were present in the work through the use of and reference to processes such as kiln-firing, black body radiation, the formation and animation of beings such as Golems, Zombies, Frankenstein and prosthetic extensions.

Kelvin S. C. Corpus featured Newall's characteristic black humour combined with ideas relating to the transfer of energy to produce a demonstration of the movement from absolute zero to thermal equilibrium. 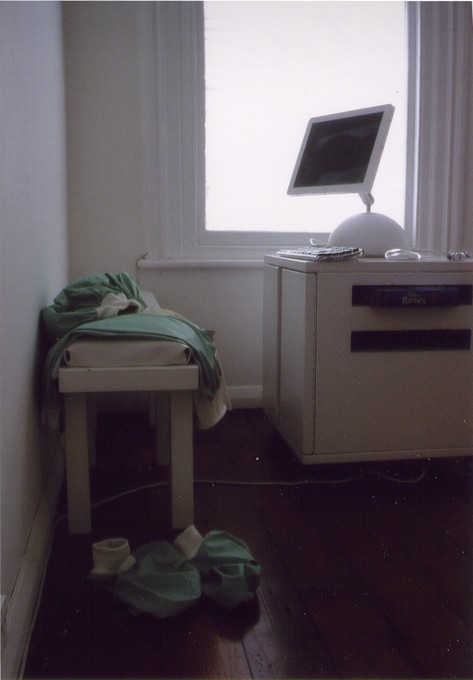 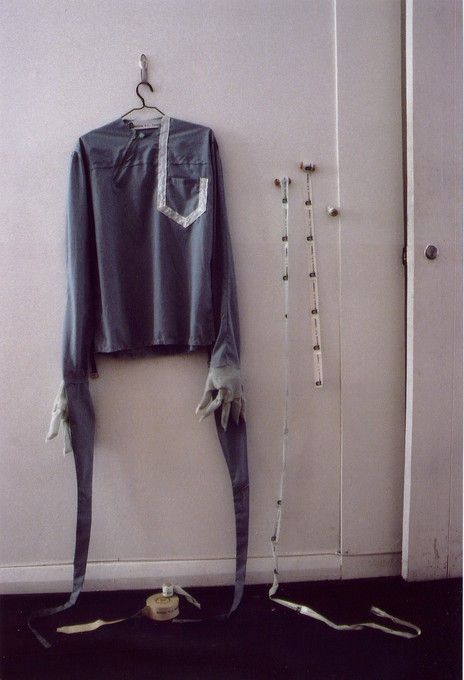 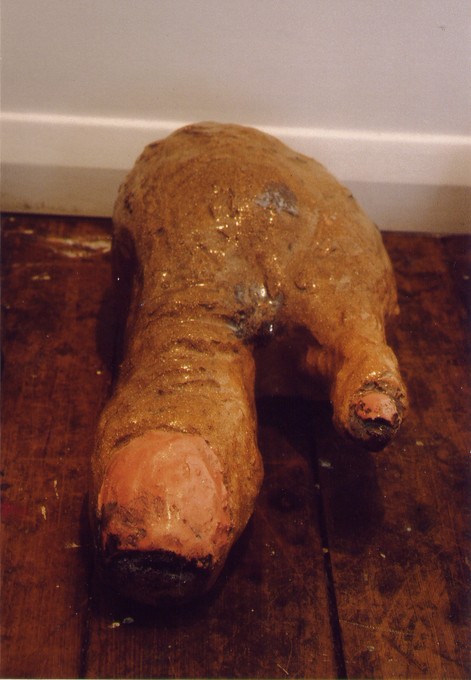 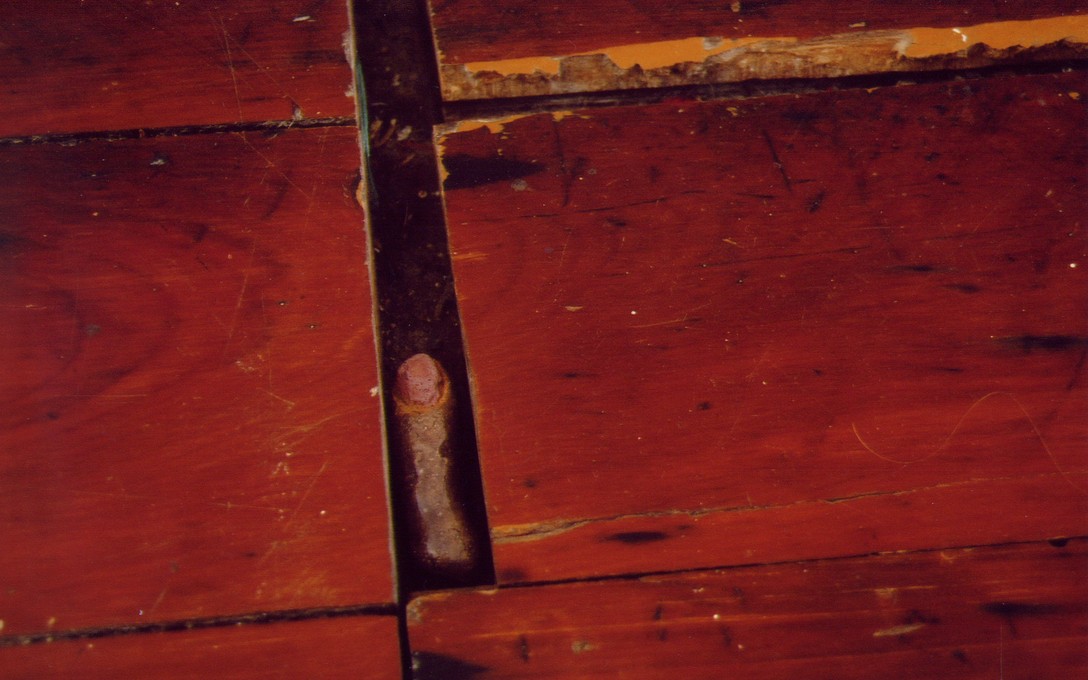 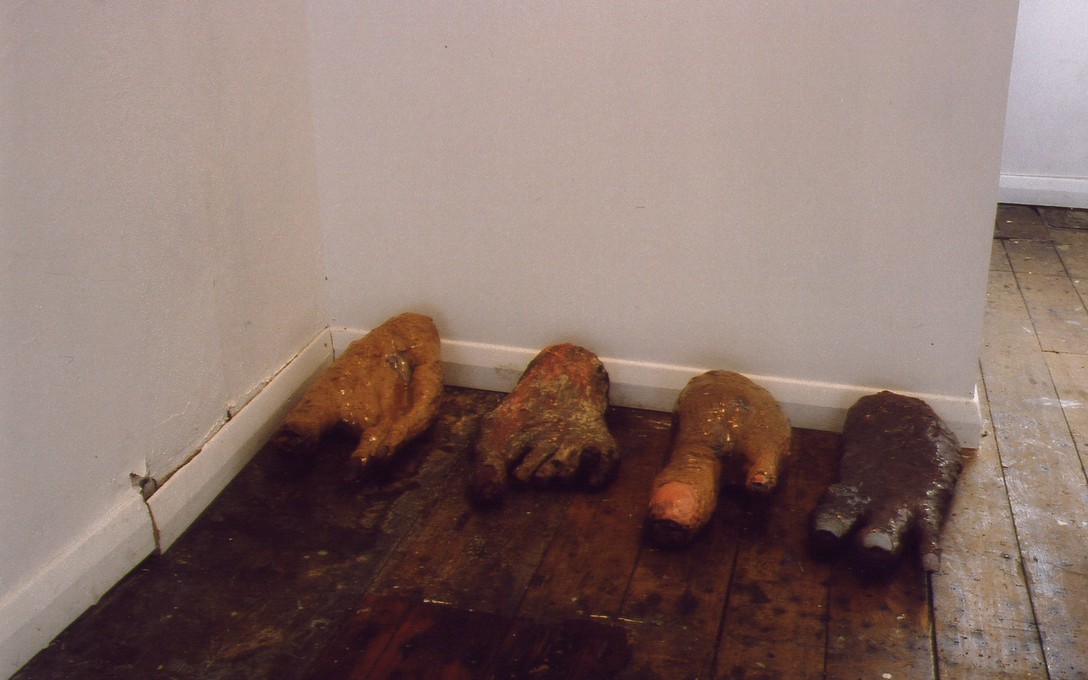 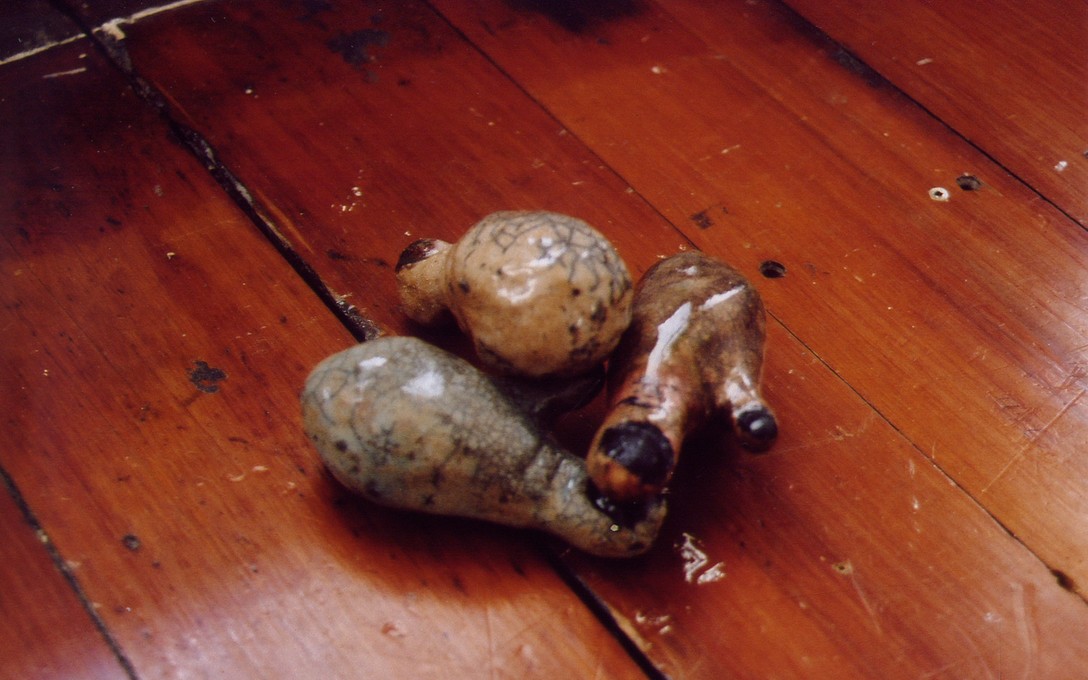 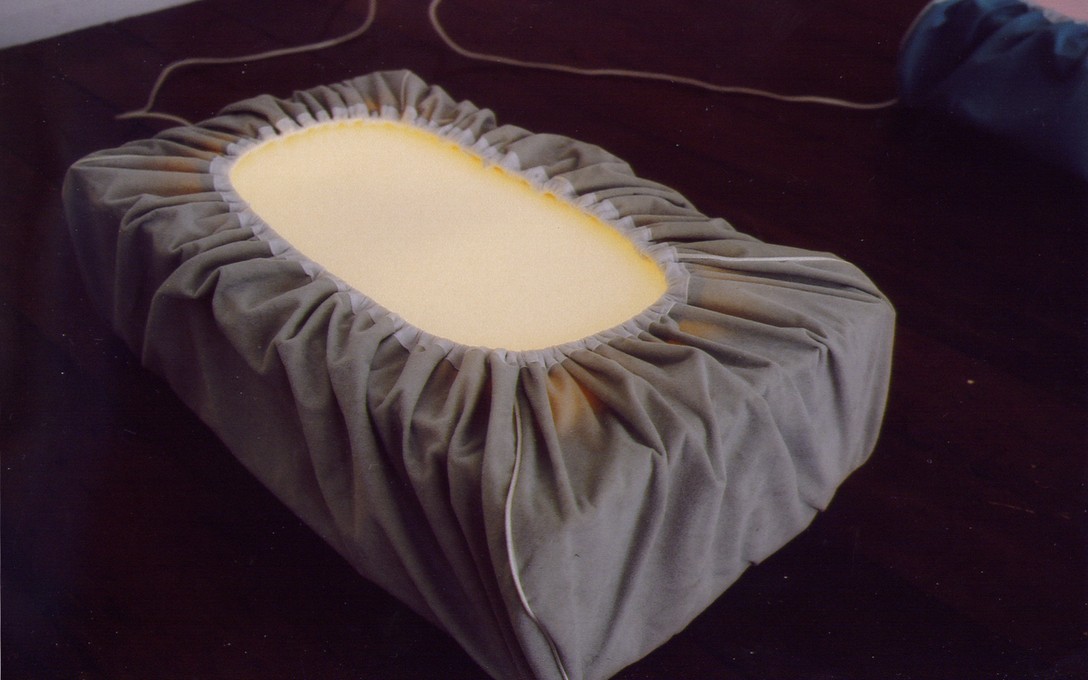 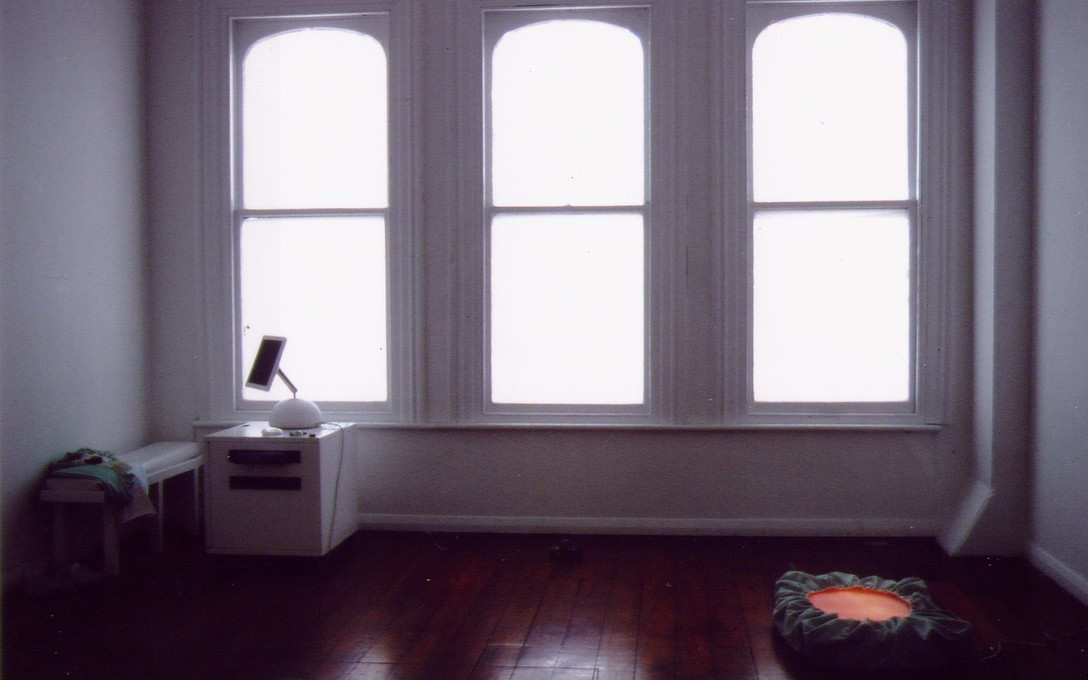 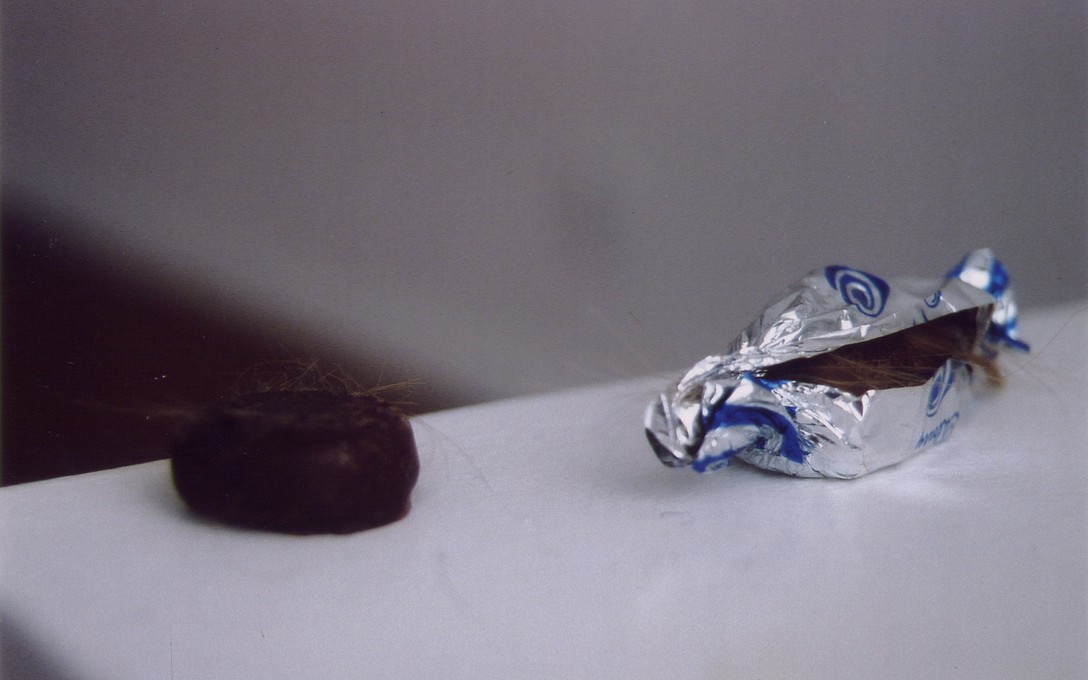 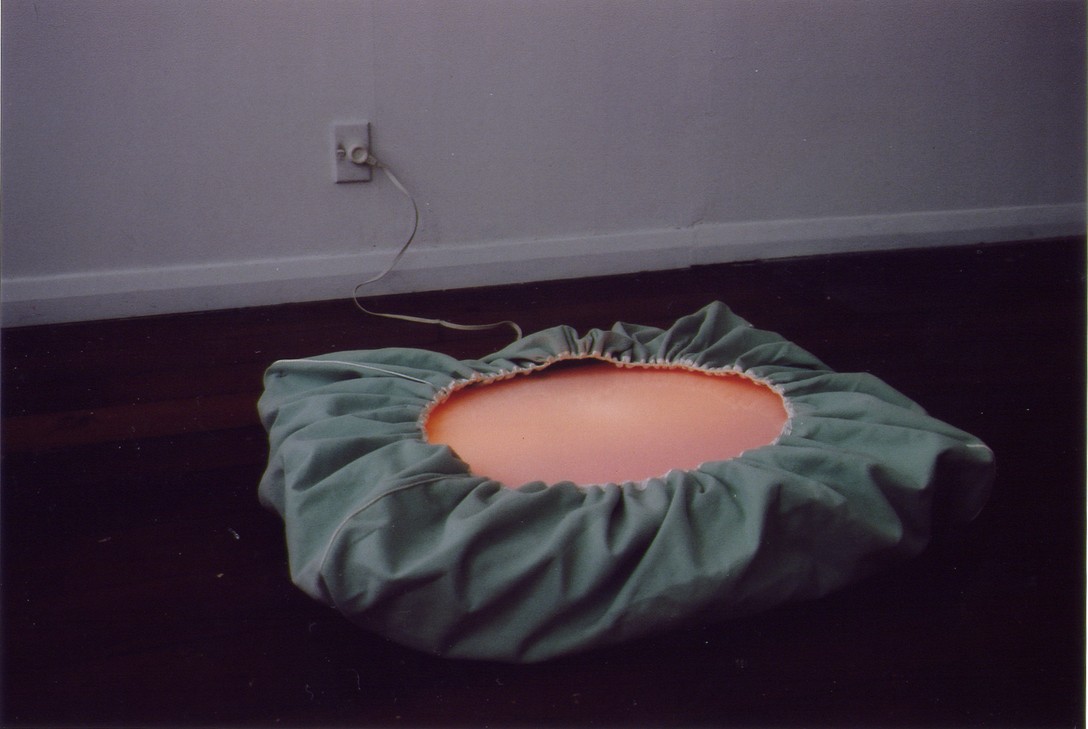