Over the past year we have watched and cheered as three of our exhibiting artists have taken away the top prize across a number of New Zealand arts competitions.

And the winners are... 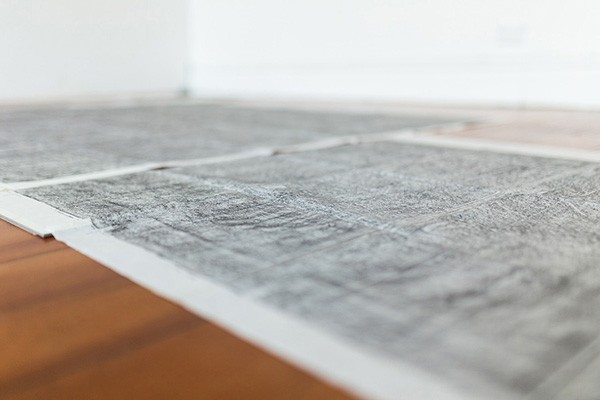 Gabrielle Amodeo's winning work, the incredible The Floor We Walk On (a drawing of the entire floor of our house), was first exhibited at Enjoy in the group show Something felt, something shared in May, 2015. The drawing comprises of approximately 1200 rubbings of the entire 942m floor-space of the Auckland home she and her partner own and have, until recently, lived in.

Judge Dick Frizzell said of her entry: “This combination of Conceptual Art and exhausting effort usually irritates the hell out of me and I tried very hard to avoid the obvious. It’s an Art Prize irony that sometimes a work can be the obvious winner AND the obvious loser…but I kept coming back to Gabrielle’s work, finding more to like every time (note the subtle titling and organising system on every sheet!) and eventually I gave in to the inevitable. It is a significant work."

The Parking Drawing Prize is an annual award and exhibition held at the New Zealand Academy of Fine Arts. The award is open to anyone who lives permanently in New Zealand or has New Zealand citizenship.

Edit: The Floor We Walk On (a drawing of the entire floor of our house) will be exhibited at the Dowse as part of the group show Suburban Dreams, 30 Jan – 29 May 2016. 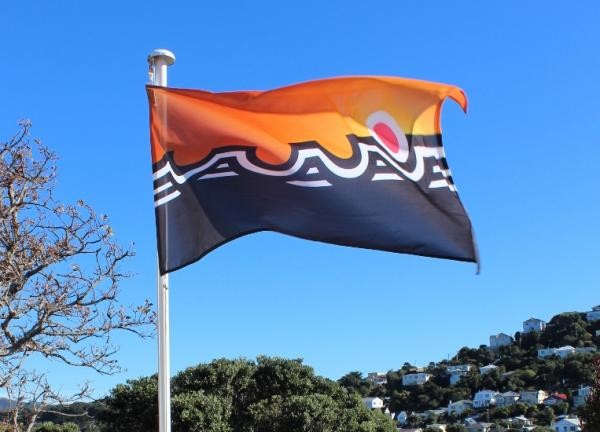 Judge Aaron Kreisler said of her work: “There is sophistication to Bronwyn Holloway-Smith’s Pioneer City project that is both vital and compelling. Launching the flag at the National Contemporary Art Award today is savvy and timely as NASA’s New Horizons continues to chart the far reaches of our solar system and closer to home the national flag debate is starting to reach the pointy end of the process... This is a conceptual work with many strings attached. There are ideas of settlement, of promotion and colonisation of a new place.”

Bronwyn Holloway-Smith exhibited at Enjoy in March 2015 as part of the group off-site project The levelling of Puke Ahu. 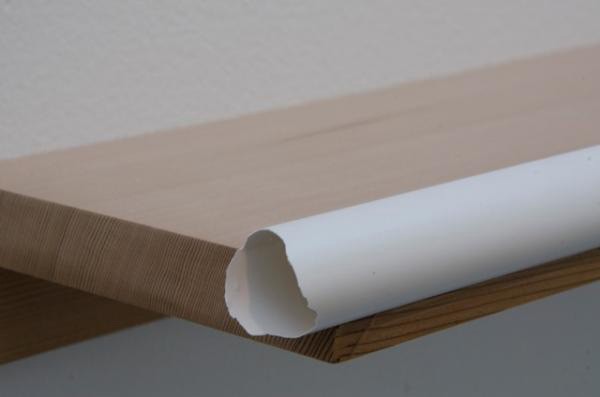 Deanna Dowling's work, Tell Someone if Something Happens, played on the fragility of it's materials (a hollow tube of cast plaster balancing on a carved wooden shelf) and presented a daring proposition to the viewer: Touch it, “Go on I dare you, the sound is better than glass.”

Judge Simon Rees said the entries for the 2014 award were “a pleasing admixture of attention-to-craft, beauty, conceptual éclat, devil-may-care, deep-thinking, elegance, humour, and dedication to the outright ugly (in a good way). All the stuff contemporary art is made of."

Deanna Dowling exhibited at Enjoy in November 2014 with a solo show titled Time to save a little more.

The National Contemporary Art Award is an annual award and exhibition held at the Waikato Museum.