Puke Ahu’s history is studded with instances of conflict, labour, violence, and art – many of them little known among those who live and work around the hill. Through incarnations as a prison, military barracks, national museum and art gallery, and a university campus, the site has been slowly levelled; worn away as the land was repeatedly scratched bare and rewritten.

Played out in the symbolic language of stone and scale, the site is now emblematic of an agenda that celebrates war memorial as a unifying, ‘nation-making’ narrative, while displacing the role of the arts – particularly when used to ask questions and destabilise ‘collectively-held’ identities.

Bronwyn Holloway-Smith’s work will be onsite for the duration of the project, while Izzy O’Neill & Aliyah Winter, and Angela Kilford will present performance based works.

For more photos of the exhibition, see our Facebook album

The starting point for this exhibition, an article by Bronwyn Holloway-Smith and Thomasin Sleigh. 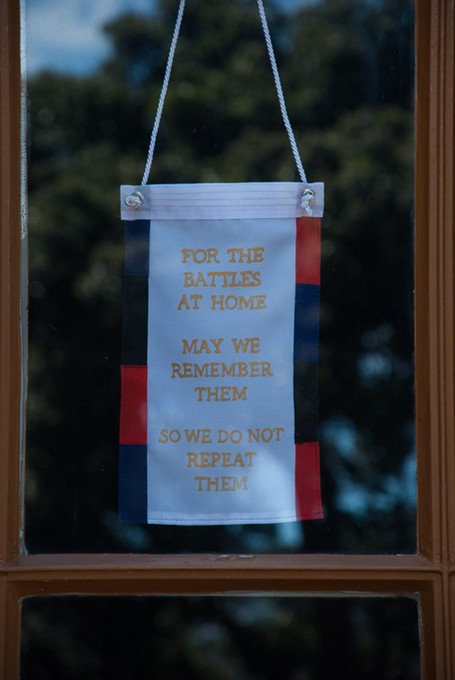 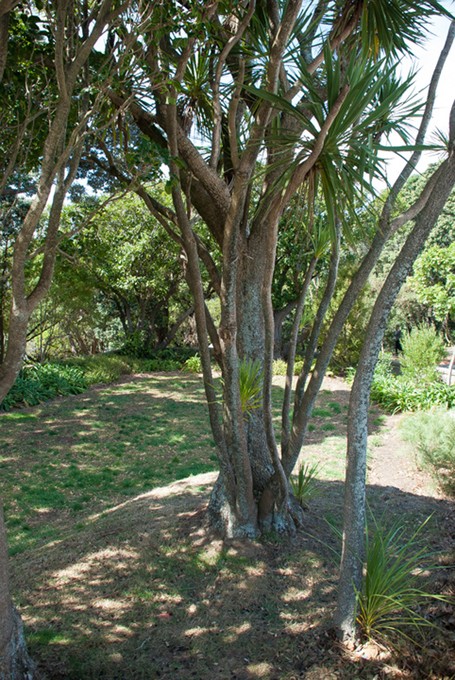 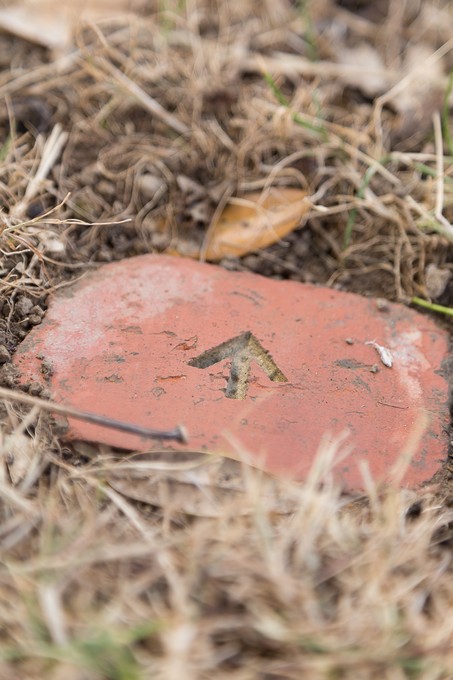 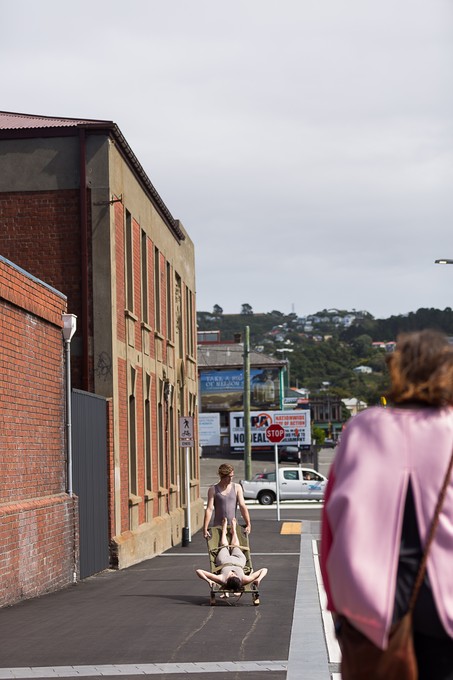 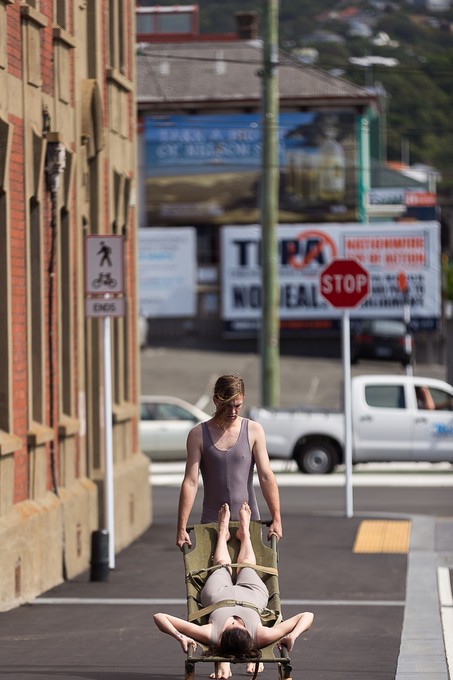 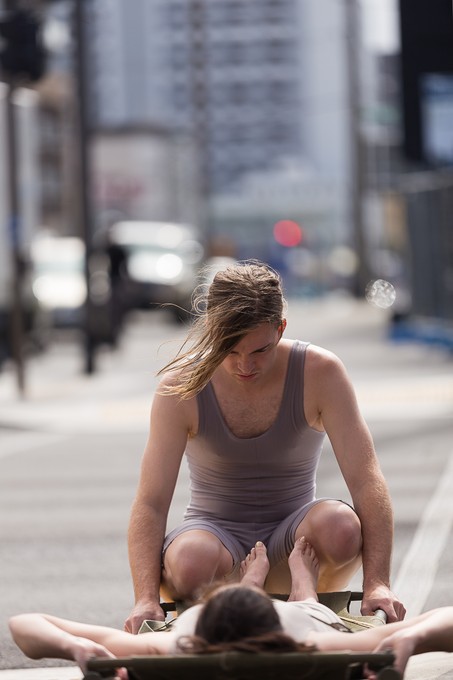 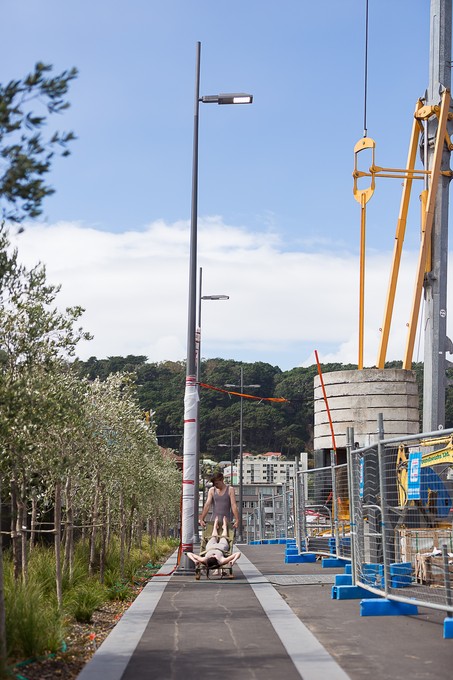 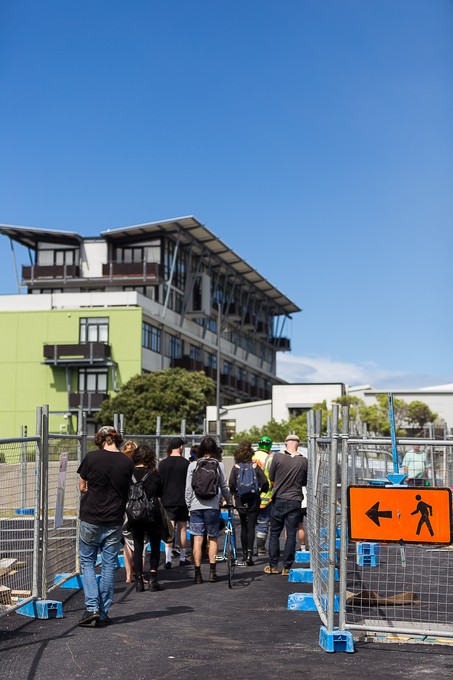 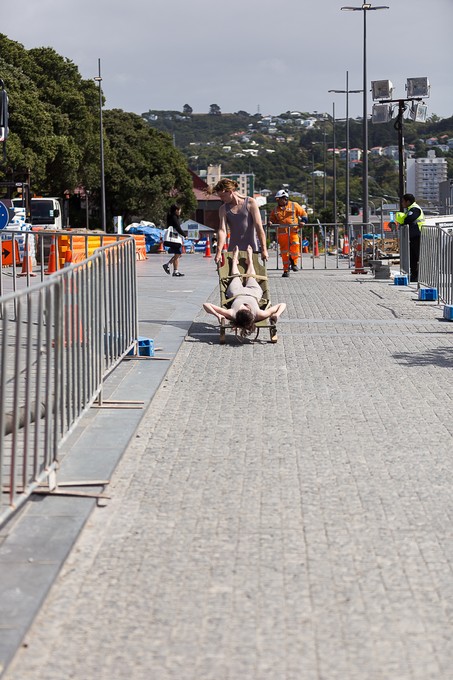 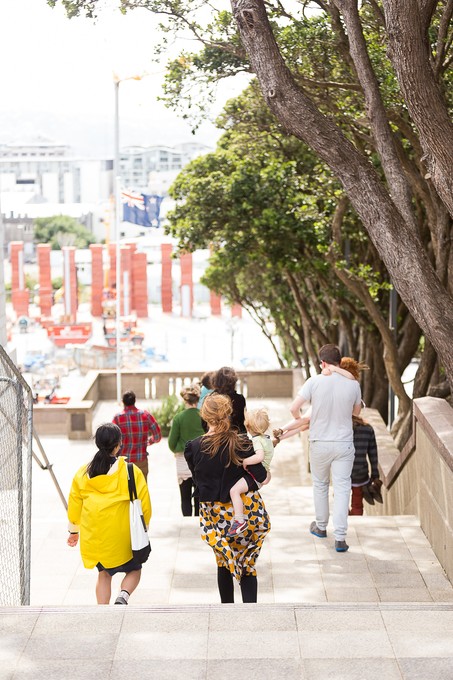 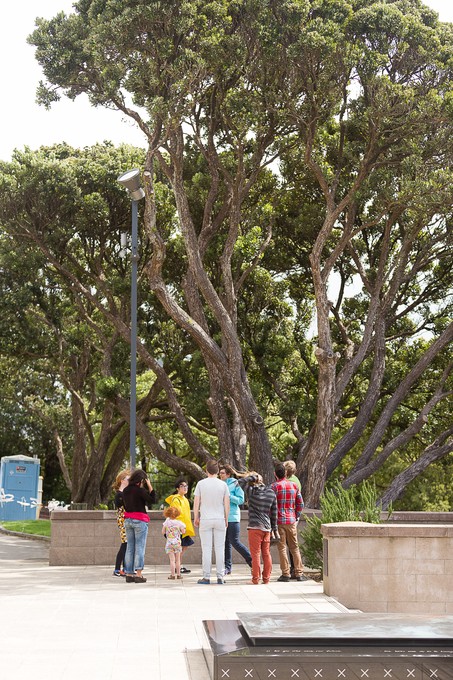 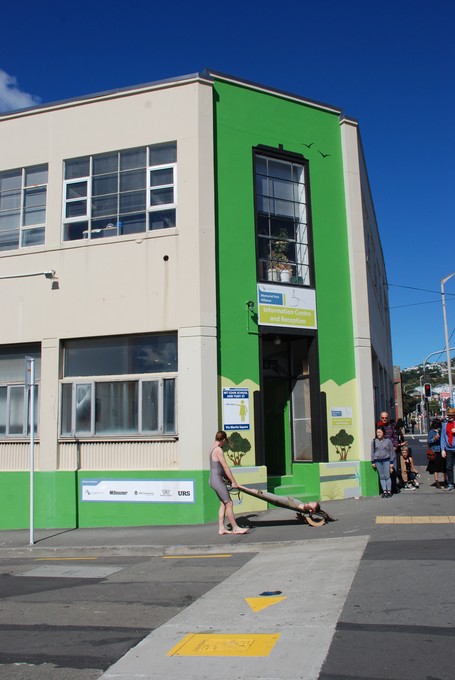 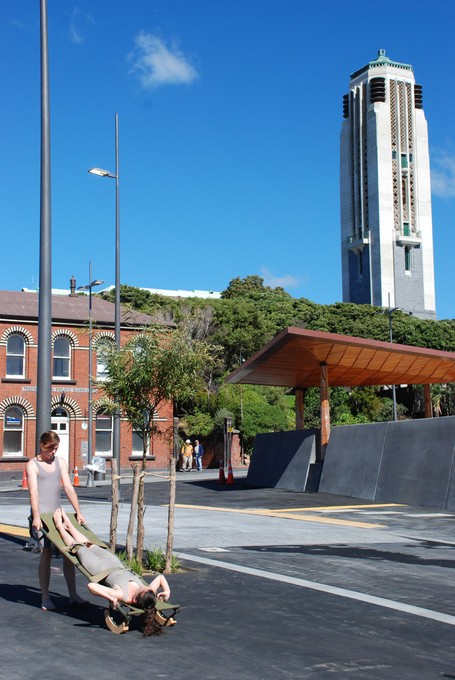 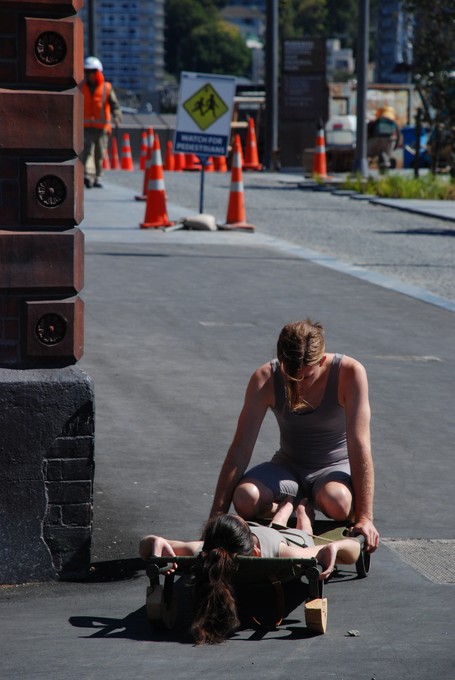 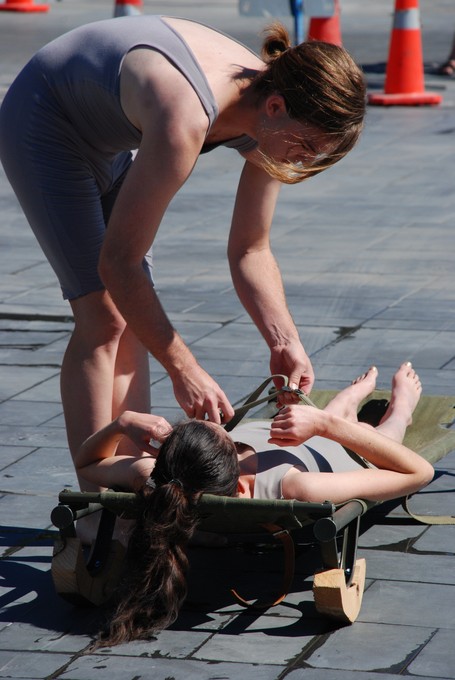 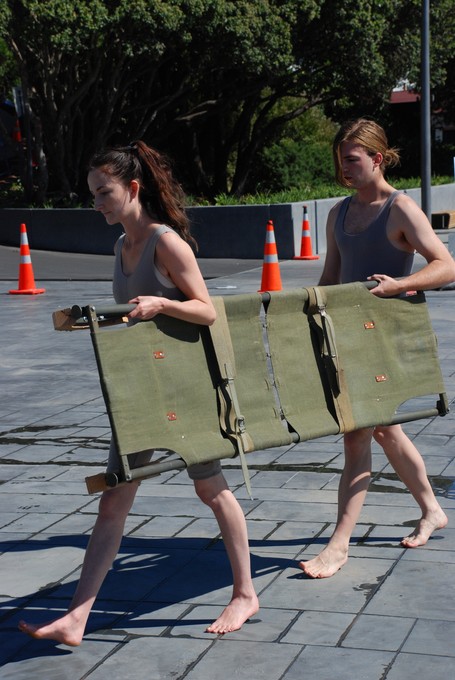 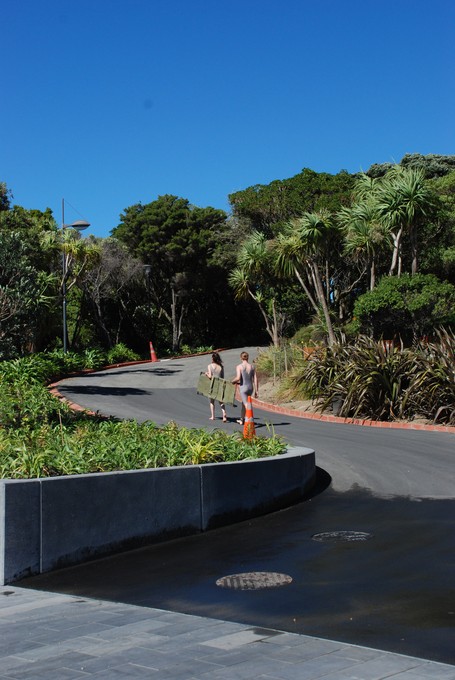