For the last couple of years over a few consecutive weeks, fourth-year students at Massey University have been hosting exhibitions off campus and throughout the city. Here are the details for all of the upcoming shows, from Tuesday September 27 – Thursday October 10. 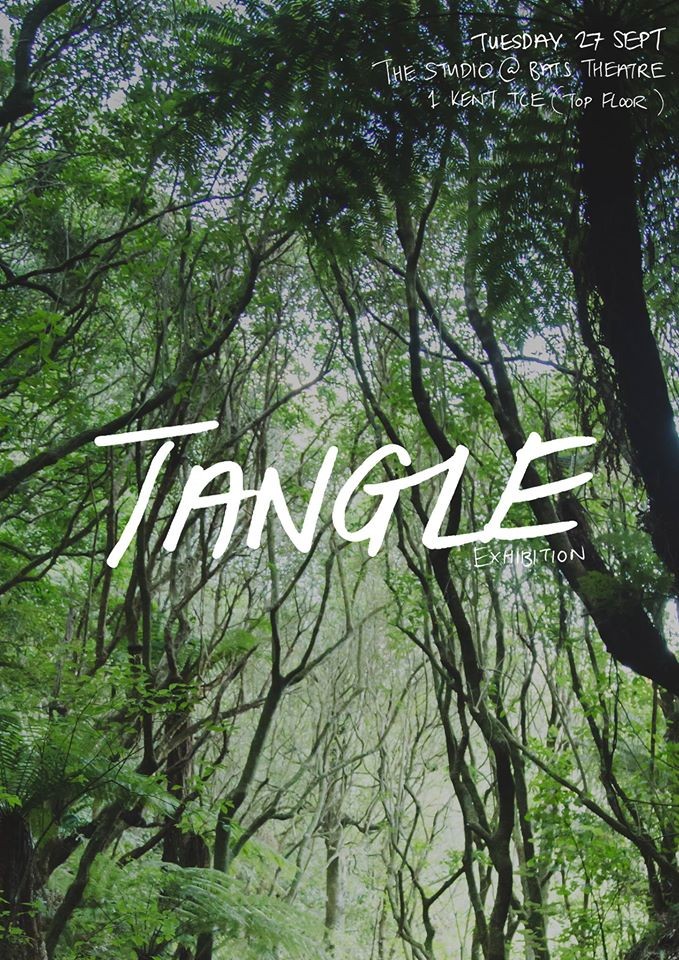 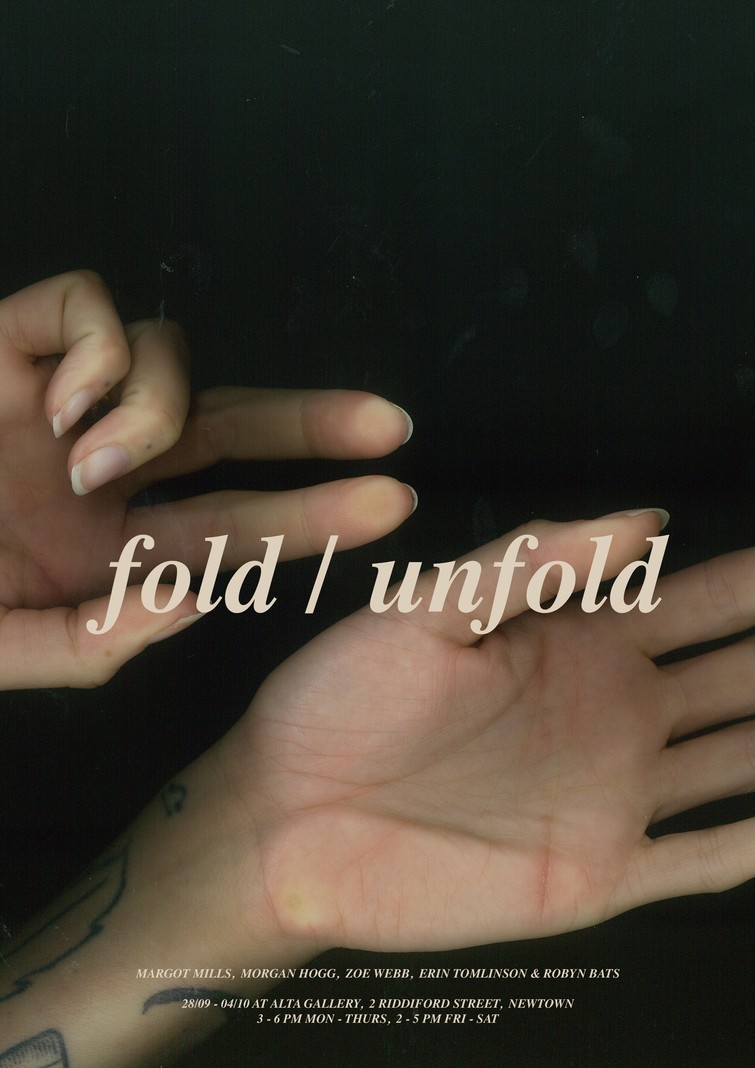 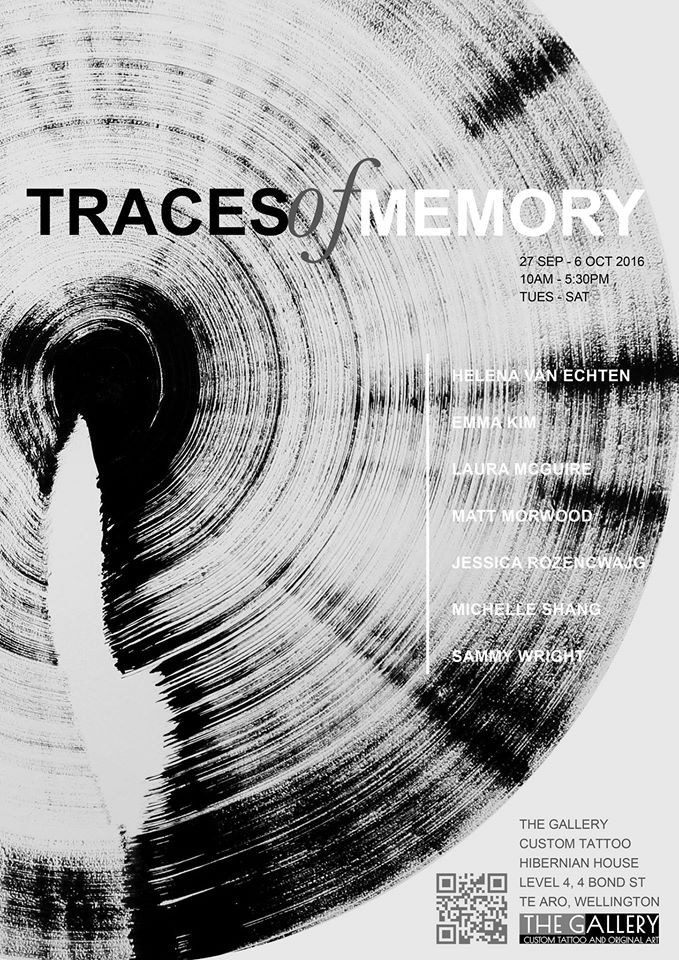 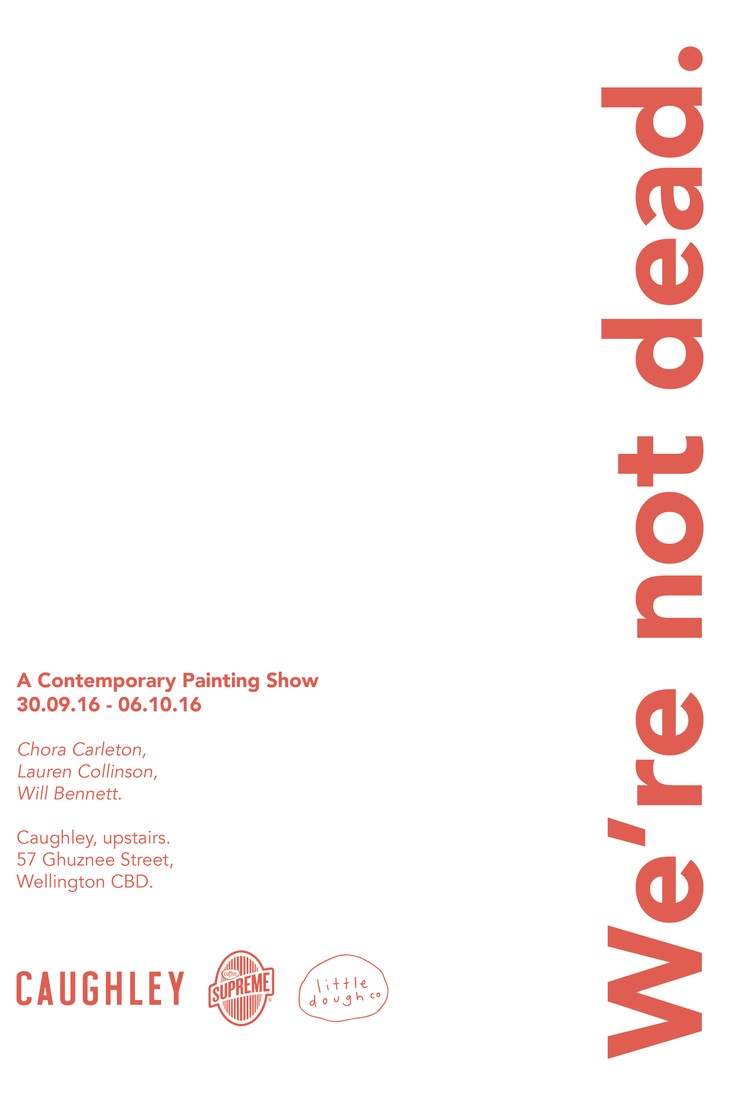 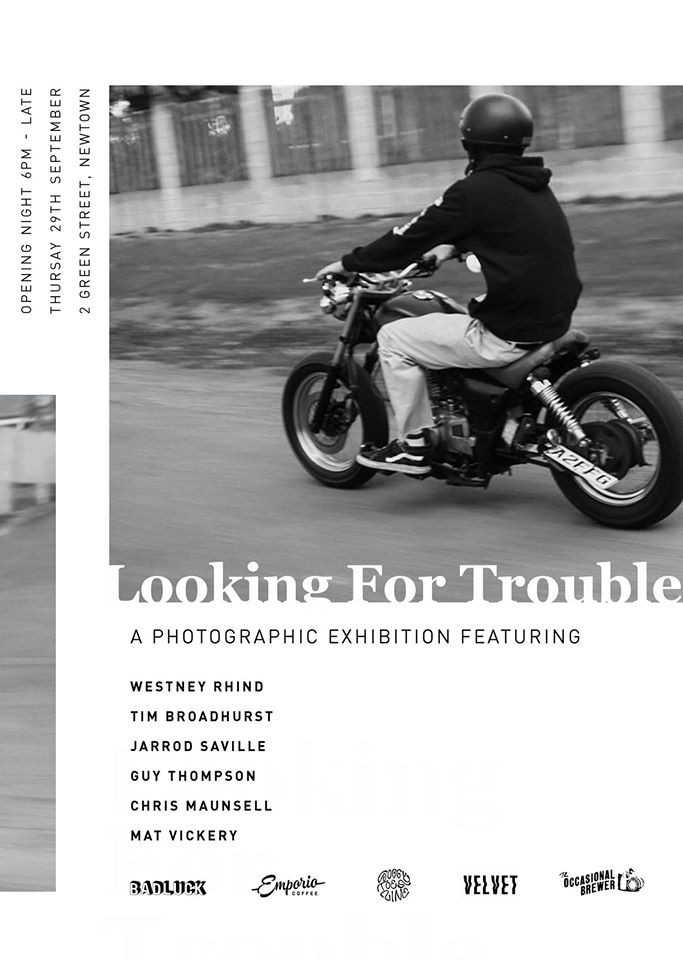 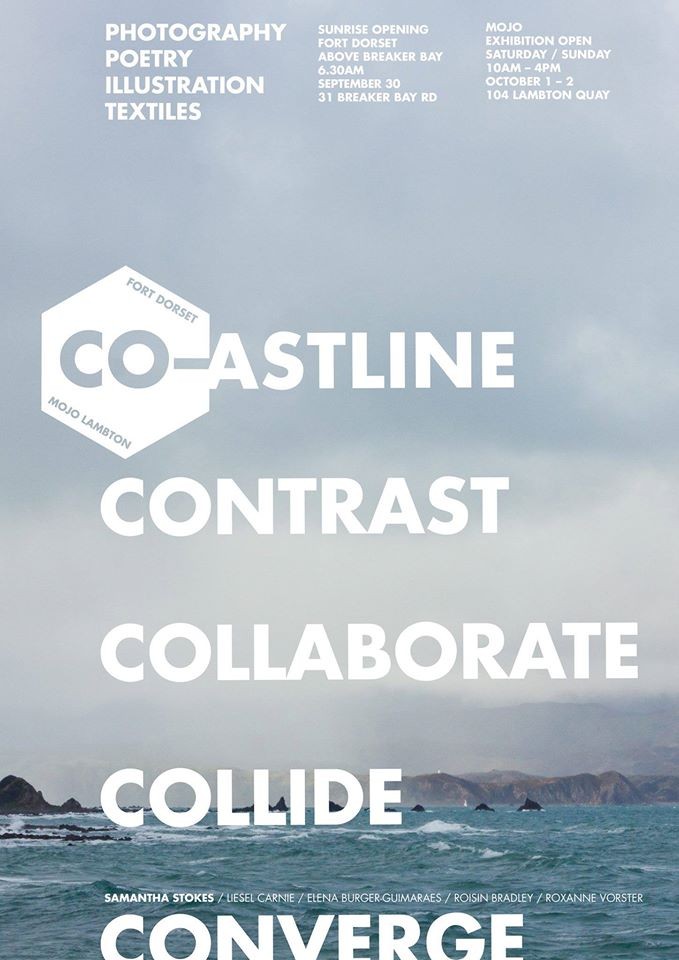 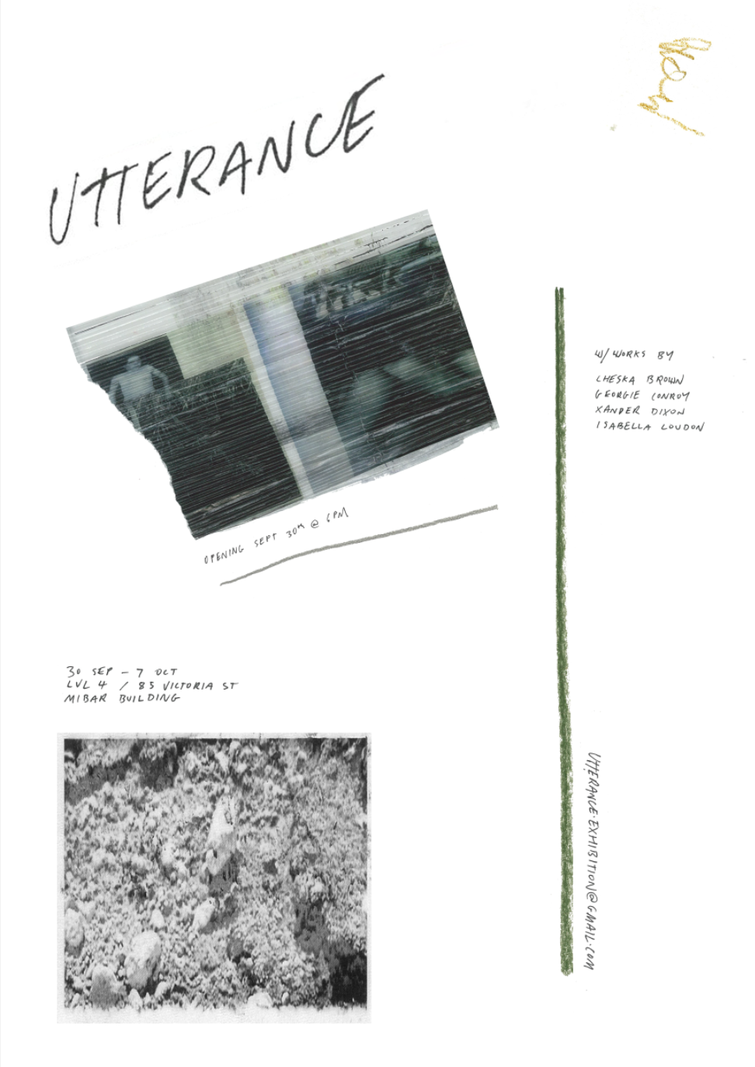 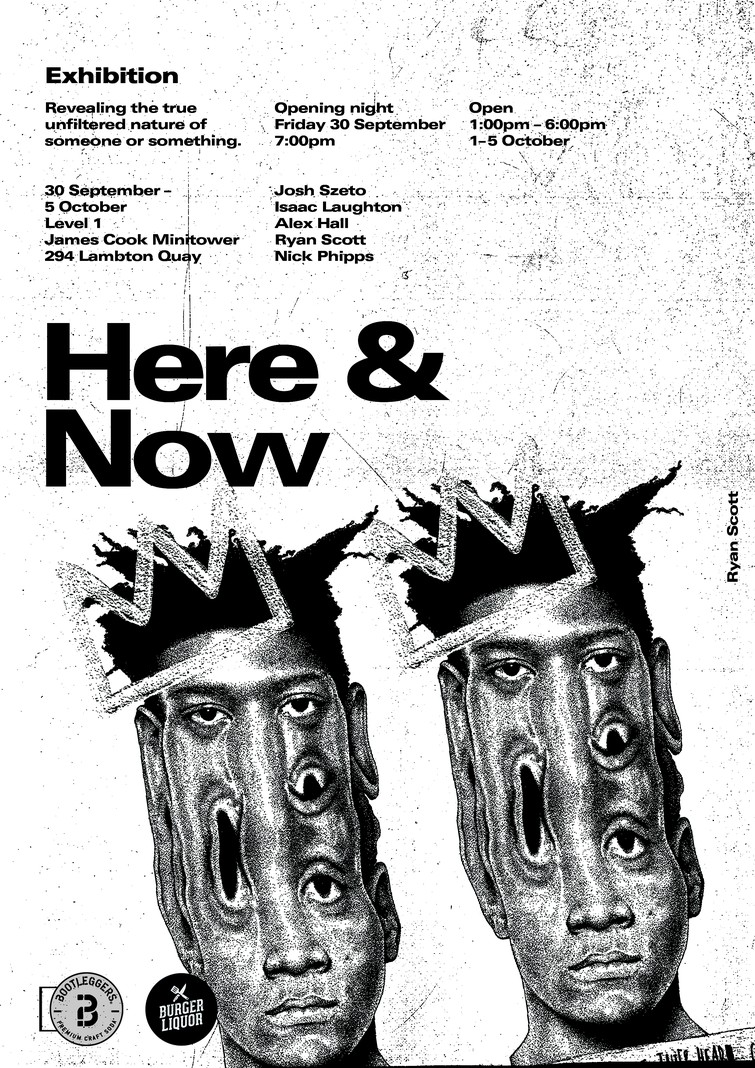 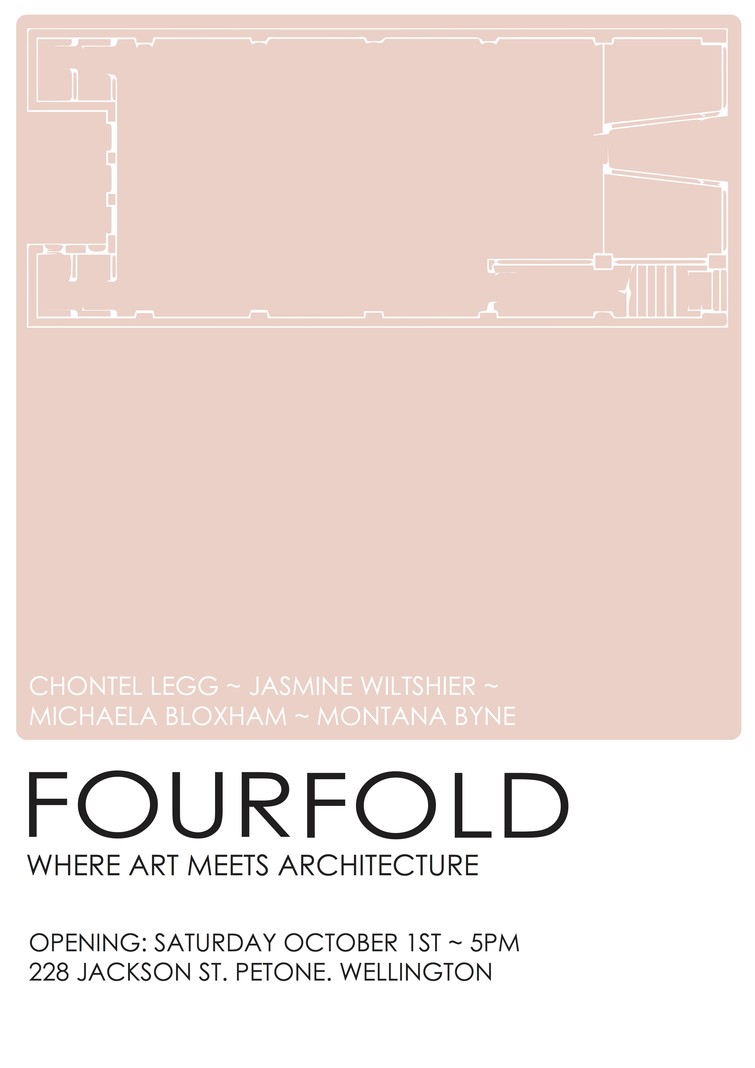 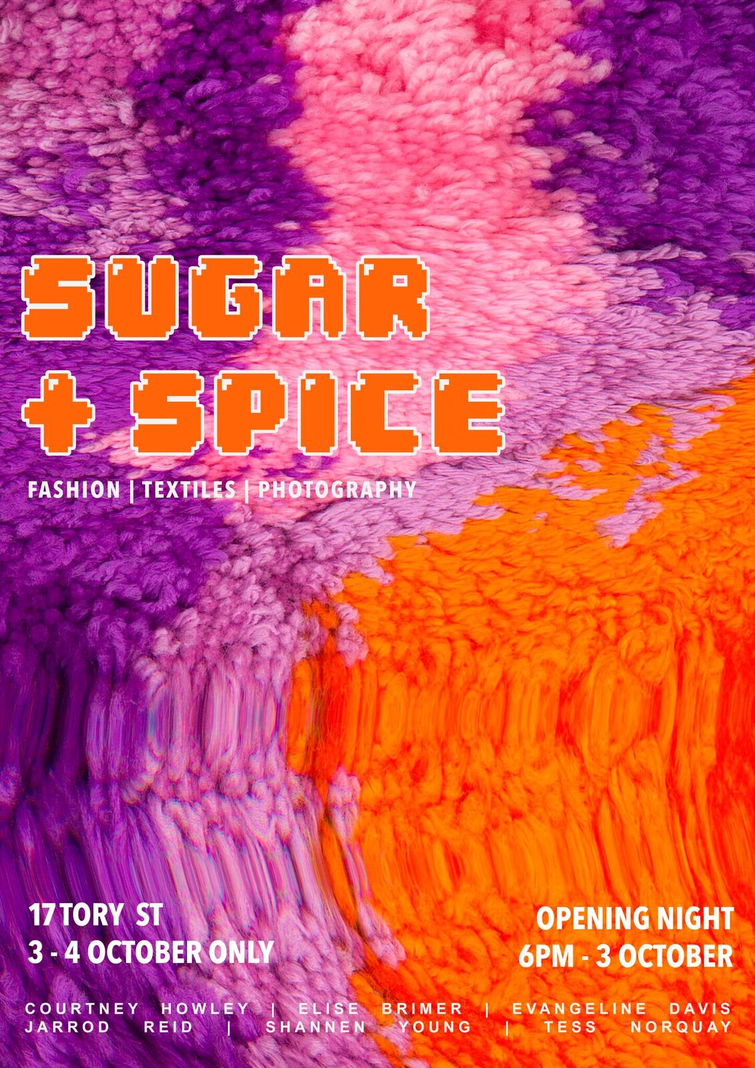 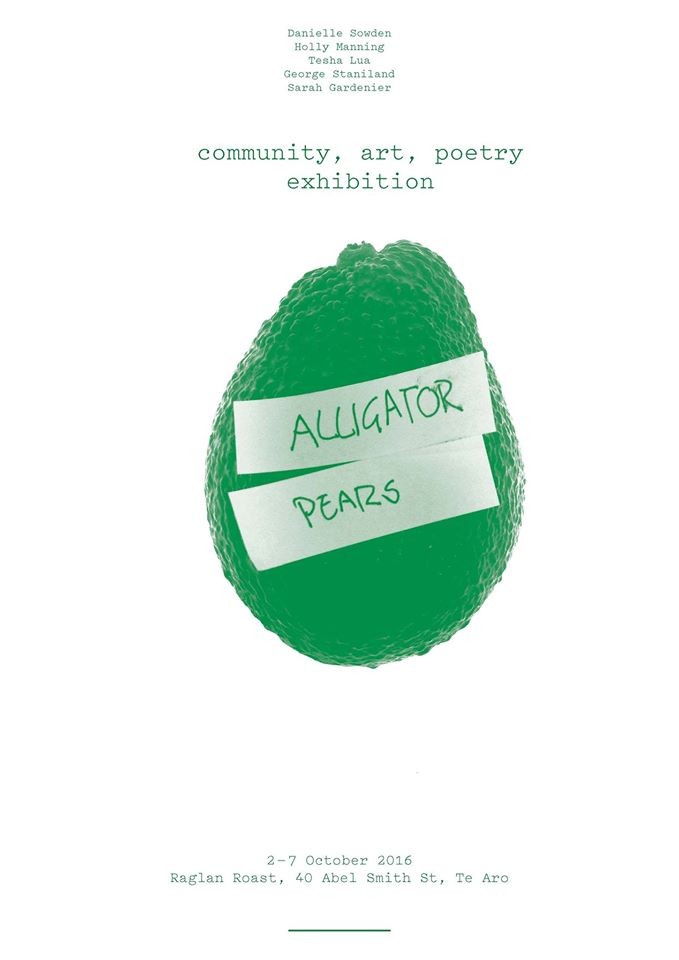 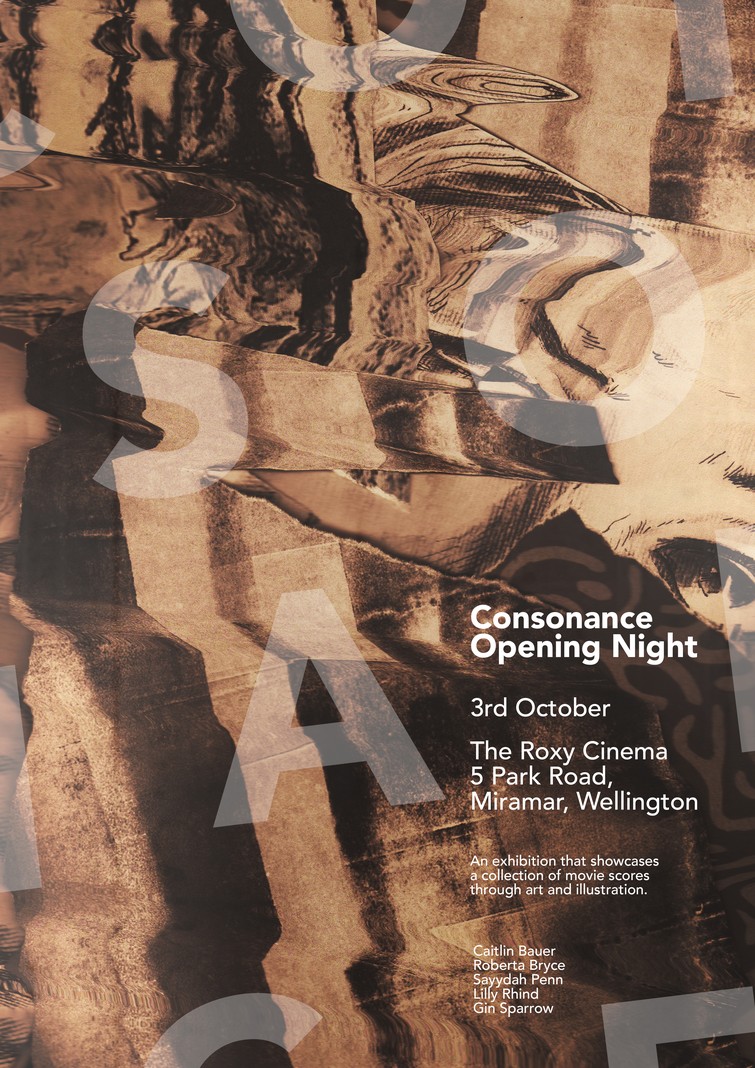 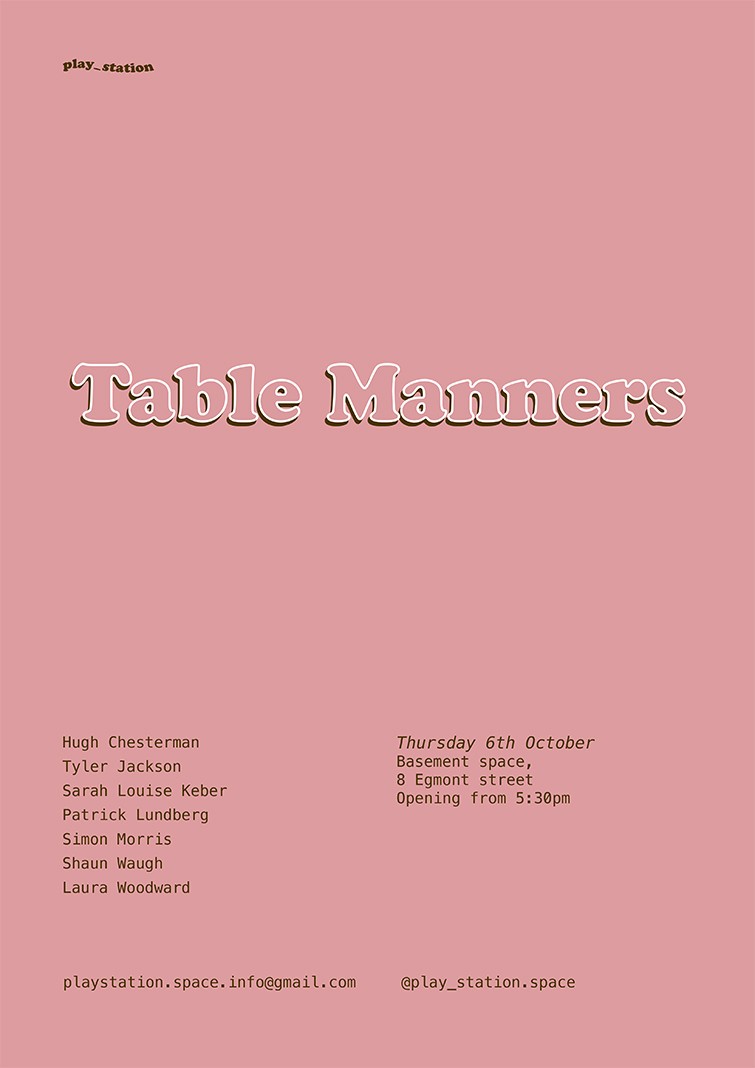 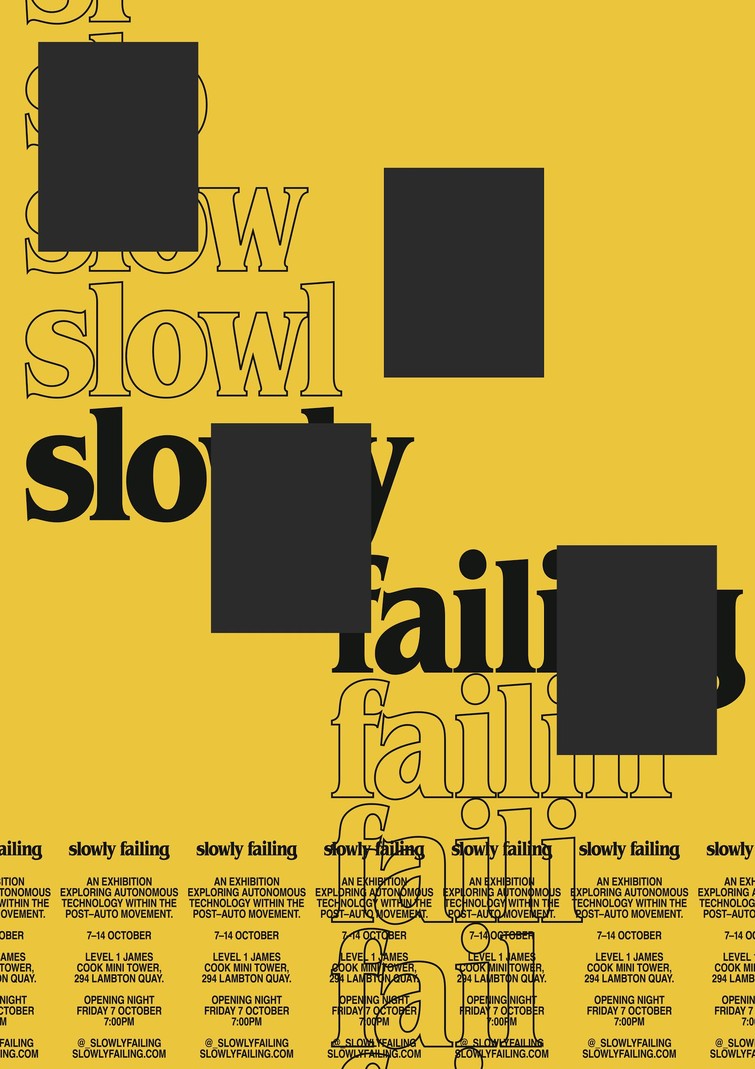 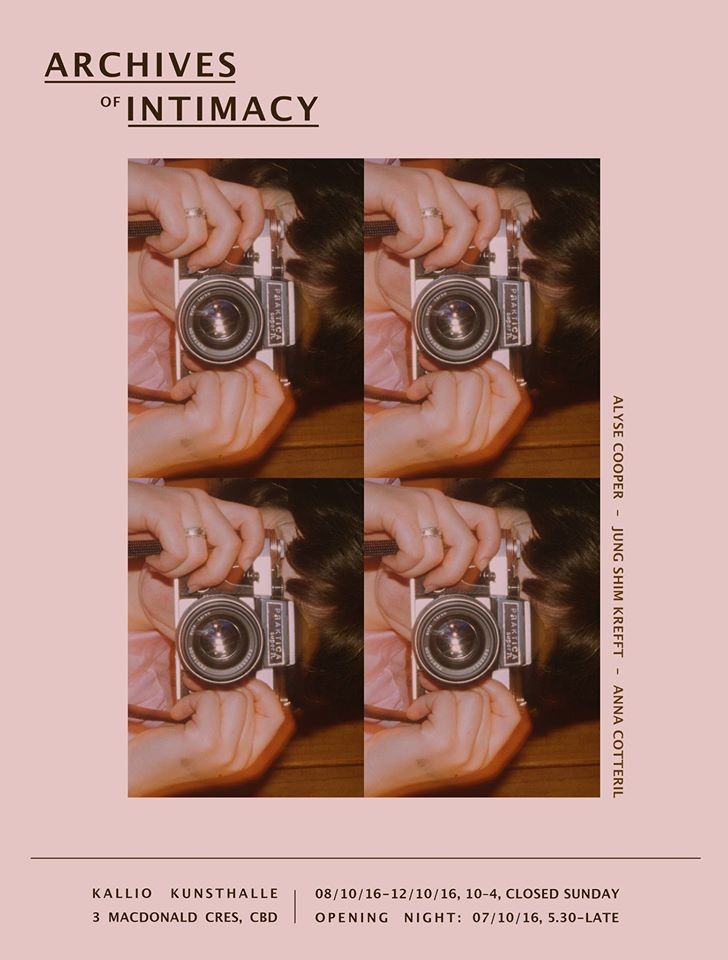 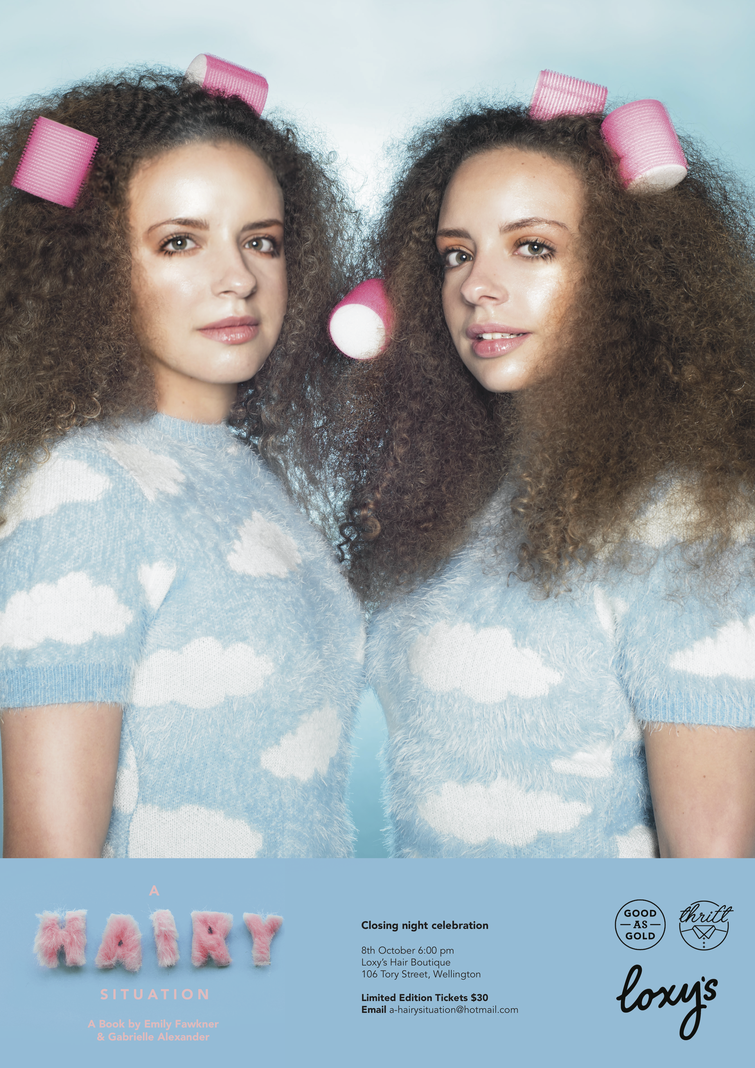 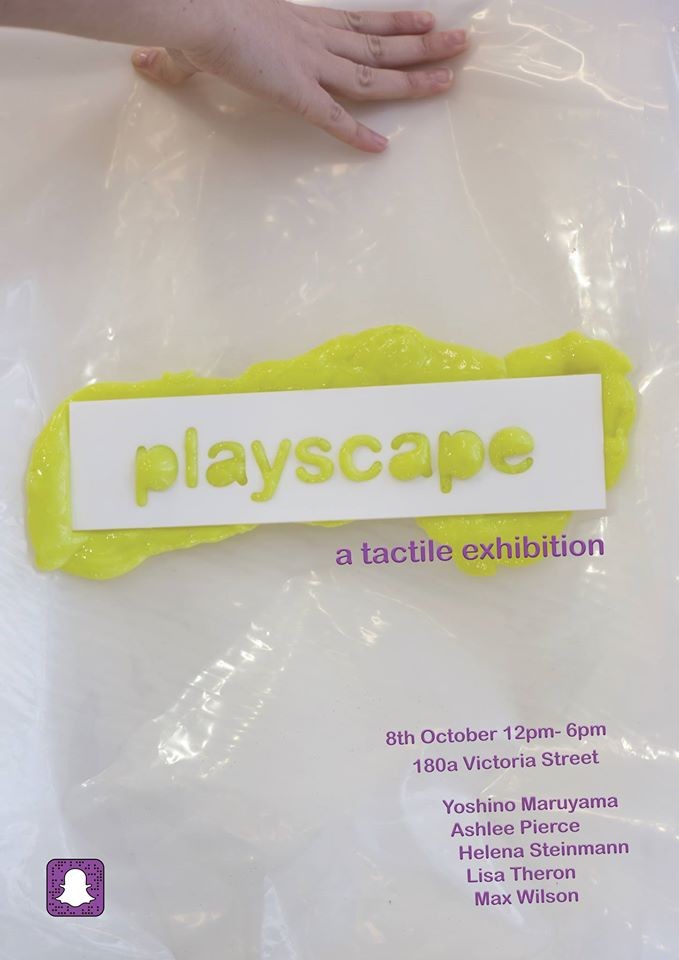 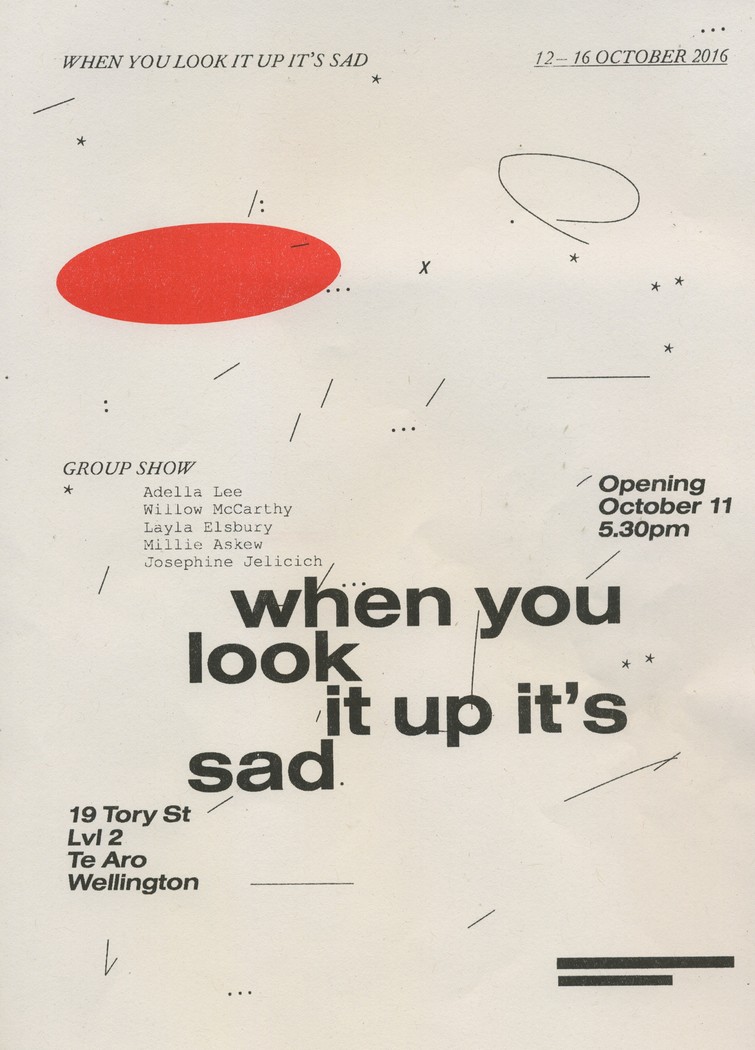 when you look up it's sad 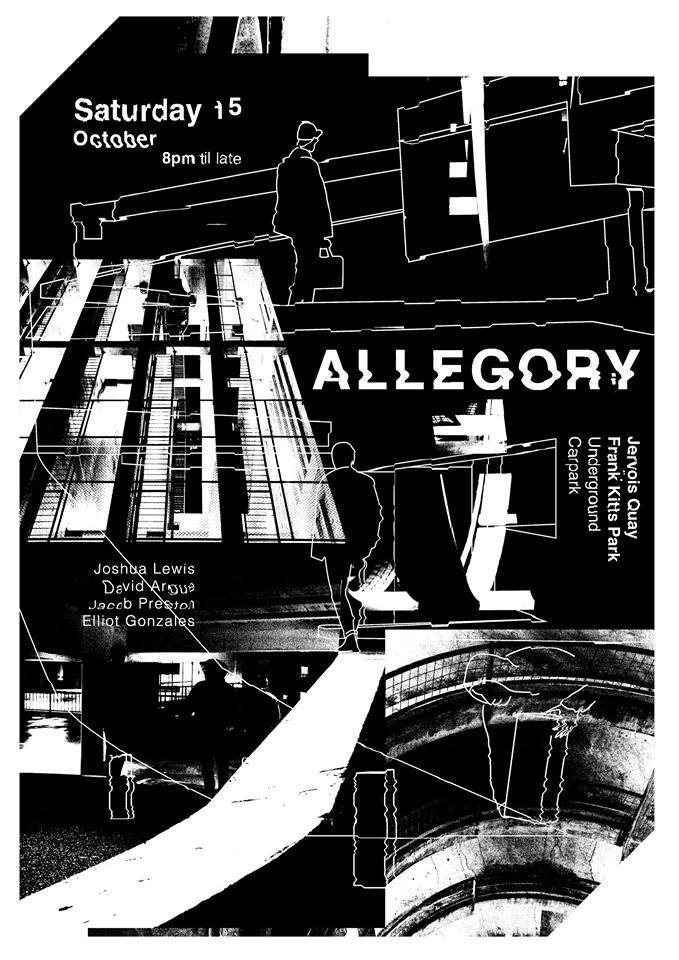