Enjoy sells a small but beautiful range of artist-led and small-press publications, including titles from our own archive of two decades of publishing. In this post, former Gallery Administrator Nina Dyer takes a look through our shelves and offers insight into some of her top picks.

Nina has recently moved to Tāmaki Makaurau, where she has taken on the role of Exhibition Curator and Manager at Depot Artspace. 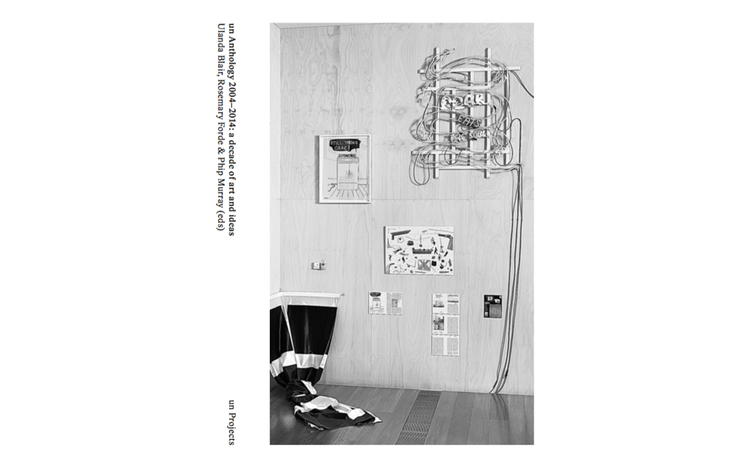 This anthology is a beautifully designed volume of short-form art reviews and experimental writing, selected from a ten-year period of unMagazine’s history. Un is a free, independent publishing platform that emerged from the dearth of art-critical publishing in Naarm Melbourne during the early aughts. Despite being based across the ditch, its content manages to transcend geographical specificity; many of the reflections enclosed could apply to local artmaking and the common dynamics of artist-run spaces. The Anthology is more than an exercise in documentation—it makes a perfect companion for emerging art writers looking to understand the nuances and possibilities of tone and format. 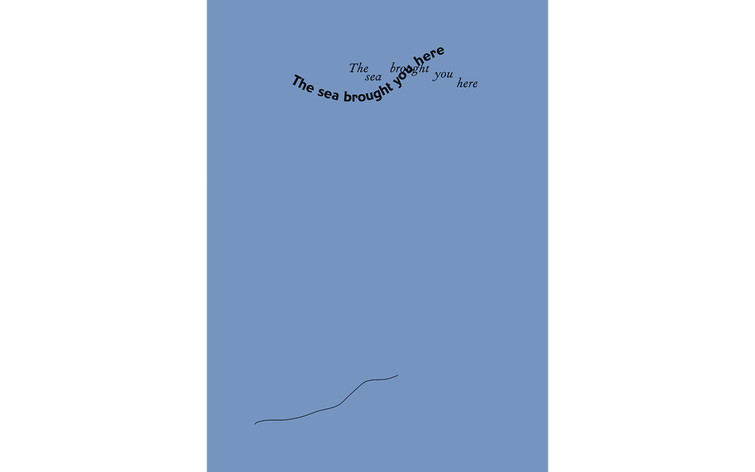 The sea brought you here
Quishile Charan and Salome Tanuvasa, edited by Sophie Davis and Louise Rutledge
Enjoy, Pōneke Wellington, 2017
$20, available from the gallery and online

The sea brought you here was produced on the occasion of Namesake, a collaborative project by artists Salome Tanuvasa and Quishile Charan, held at Enjoy in 2017. This publication extends the exhibition beyond its temporal and physical position in the gallery’s history, sharing research and thoughts that informed the artists’ projects. A revised paper by Charan details just how, “as a young IndoFijian female now living away from Fiji, creating remains my tool of spirituality, emotion, survival and resistance” against the “colonial framework embedded within our written histories.” Throughout this thoughtfully crafted publication, Tanuvasa’s line drawings—reminiscent of those absentmindedly traced in her mother’s phonebook—intersperse research images and Hanahiva Rose’s lyrical text “A Pacific Diaspora: How Might We Trace the Movement?” 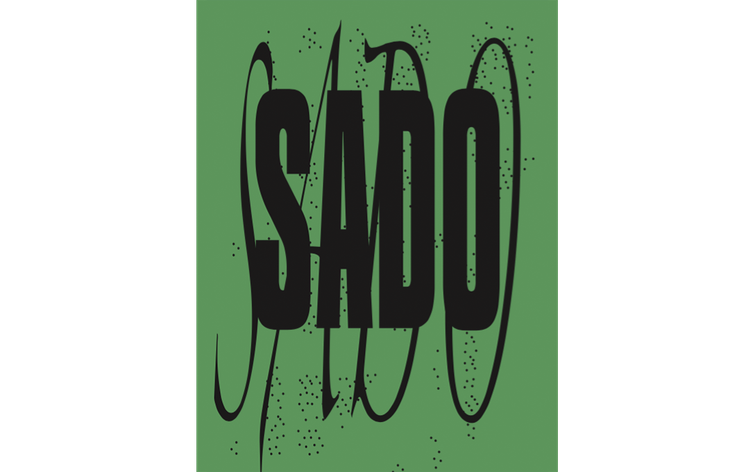 Sado is a publishing project launched by Tāmaki Makaurau-based Amalia Louisson. The second issue of the journal, titled Plants and desire in Aotearoa, explores how our relationships to the environment, “both drives environmental devastation, and holds the potential to conduct politics differently.”

In her contribution, “Four Ways to Realise Cohabitation”, artist Hannah Hallam-Eames, who exhibited at Enjoy in 2016, subverts scientific methodology to investigate algae as a powerful non-human agent. Hallam-Eames demonstrates how outdated categorisations of “intelligent” and “non-intelligent” life can be counterproductive to human survival.

Part third-person documentation of the algae-and-machine experiments conducted by Red Slyme Incubator (Hallam-Eames and Samuel Jackson) and part moral story of algae-corrupting-machine, Hallam-Eames explores the ways in which the “unicellular organism [sic] classified as one of the simplest plants” exhibits signs of sentience that undermine or transcend traditional knowledge of plants.

I enjoyed this publication because I’m often daunted by performance art and its ideas, yet the texts in Workshopping Performance are perfectly engaging and accessible. “Unreliable Witness,” by critic Martin Patrick briefly raises five key ontological and critical quandaries presented by performance art. Patrick touches on enduring questions surrounding performance such as the blurred art/life divide, as well as the challenges posed by new technologies. He notes how the mediation of performance via technology has resulted in a present where “the outright fictional is forefronted such that questions of authenticity and verisimilitude become anachronistic and meaningless. Hoaxes, hacking, and humour have offered considerable fuel for newer collectives.”