Tom Denize is currently studying for a BFA at Massey University and has been interning at Enjoy for 2021 as part of the Massey internship elective. Part of Tom's work at Enjoy has been reviving the reading/writing group. The in person meet-ups are on hold due to COVID-19 Alert Level 3 and 2 restrictions, so here are some of Tom's top reading picks. 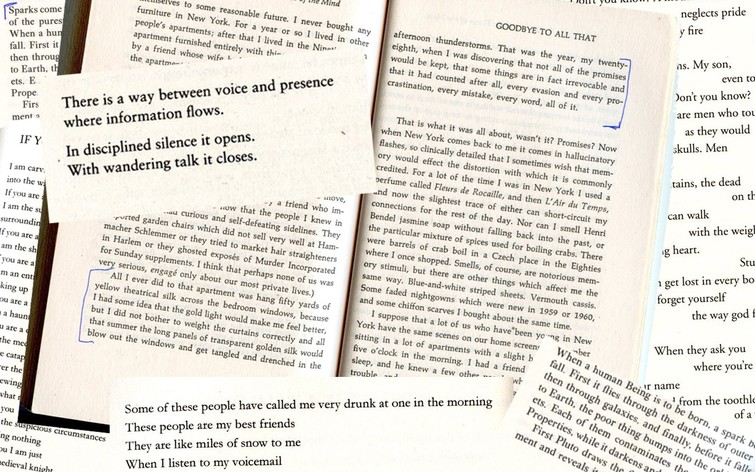 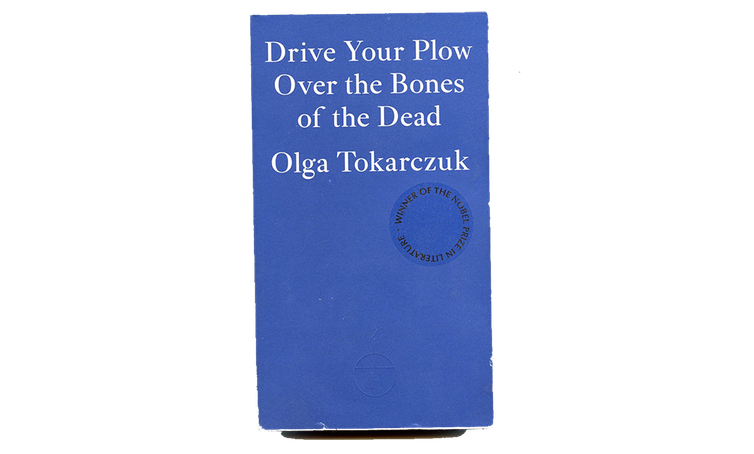 Drive Your Plow is a fictional novel written by Nobel Prize winning Polish author Olga Tokarczuk, and translated into English by Antonia Lloyd-Jones. I first came across this novel during the last major lockdown in 2020, after everyone I was living with at the time devoured it and spoke incredibly highly of it. The book is, in essence a crime novel following a reclusive woman in her 60s who lives alone in a remote valley and slowly uncovers the murders of her neighbours. While the first part of this novel follows the classic crime novel beats—a body is discovered, a 'who done it’ is set up—it slowly divulges into a complex rumination on the moral ambiguities of human interaction with the natural world, belief in predestination, perceptions of madness and the hypocrisies that come in tow.

Sincerity and irony is a balancing act that I often struggle with, but is something that Bird has down perfectly. The poems in here teeter between humour, longing and loss with beautiful grace. Though it may be a quick read, it’s one I've found myself repeatedly coming back to. 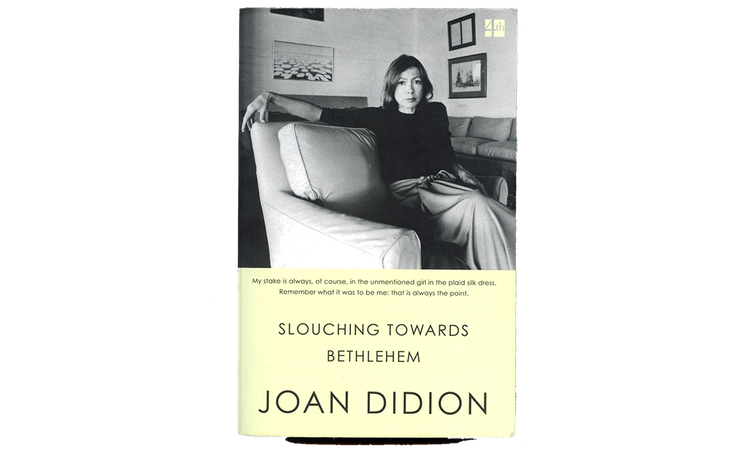 Slouching Towards Bethlehem by Joan Didion

I feel like Joan Didion is a name thrown around a lot and was someone who I just politely nodded along and pretended to know something about her when she came up in conversation. I barely knew anything beyond that she was ‘one of the greats.’ From reading sparse bits of her journalistic nonfiction work I didn’t really understand the hype until a close friend sent me a quote from her essay "Goodbye to All That", a personal essay mapping the outer and inner fluxes of early adulthood that comes with moving cities. The essay features in her 1968 collection Slouching Towards Bethlehem. The first half of the book is a series of journalistic articles touching on the state of California in the ’60s which I argue aren’t worth the read unless you have an interest in journalism about California in the ’60s. The two sections that come after, on the other hand, are a series of rich personal essays that have the ability (at least in my case) to help situate the hang-ups of growth and change. 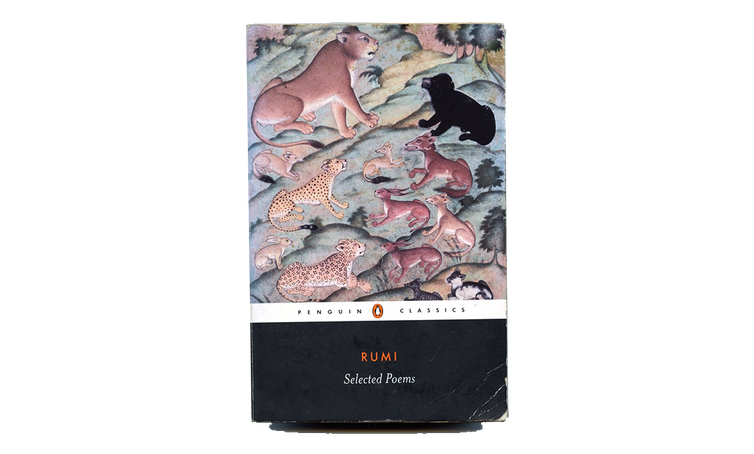 Another book recommended to me by a friend. This selection of works by thirteenth-century Persian philosopher, poet and mystic Rumi (translated by Coleman Banks) is a sweeping and vibrant collection that understands the ways in which humans exist in communion with the natural world. Furthermore, it speaks to the erotic and sensual nature that unfolds within aspects of spiritual communion. Having become absorbed in the works of Anne Carson and Saint John of The Cross, with desire/eros existing at the centre of their writing, I found this selection of Rumi compliments their work and manages to provide glimpses of paradise. 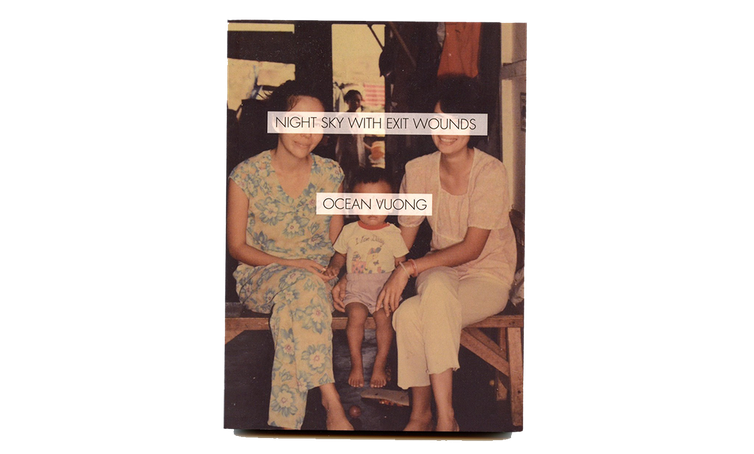 My first time reading anything by Vuong was reading his debut novel earlier this year. A semi-autobiographical novel written in the form of a letter from a Vietnamese American to his illiterate mother, On Earth We’re Briefly Gorgeous, is a beautiful and urgent novel that I can't recommend enough. Night Sky With Exit Wounds was published three years prior, and is Vuong’s first full length poetry collection. This book acts as a great precursor to On Earth We're Briefly Gorgeous, and part of me wishes I'd read it first, because the collection provides a comprehensive insight into the scope of the themes Vuong often works with and enriches the experience of reading his other works. I also highly Krista Tippett’s interview with Vuong on her podcast On Being.