Golden Axe proposed to ‘take over' the Enjoy Gallery space for the duration of their exhibition, using it variously to record original music, display their sculptures and build a performance stage made of found-objects from around the central city. This stage was used at the exhibition's conclusion for a closing party/Golden Axe performance.

Golden Axe are a sound-performance duo from Auckland, known equally for their make-shift aesthetic and the visual "ZAM" of their performances, as the synthy lo-tech music they create.

From humble beginnings busking the streets of Auckland, Golden Axe have since played in the 'Starkaudio' series at Starkwhite gallery, toured the North Island with 'A Low Hum Magazine' and performed in 'Meatwaters' while in Wellington. They have gained popularity with both sound-art and rock crowds alike and their first single, ‘No Food', gained regular air-play on student radio. 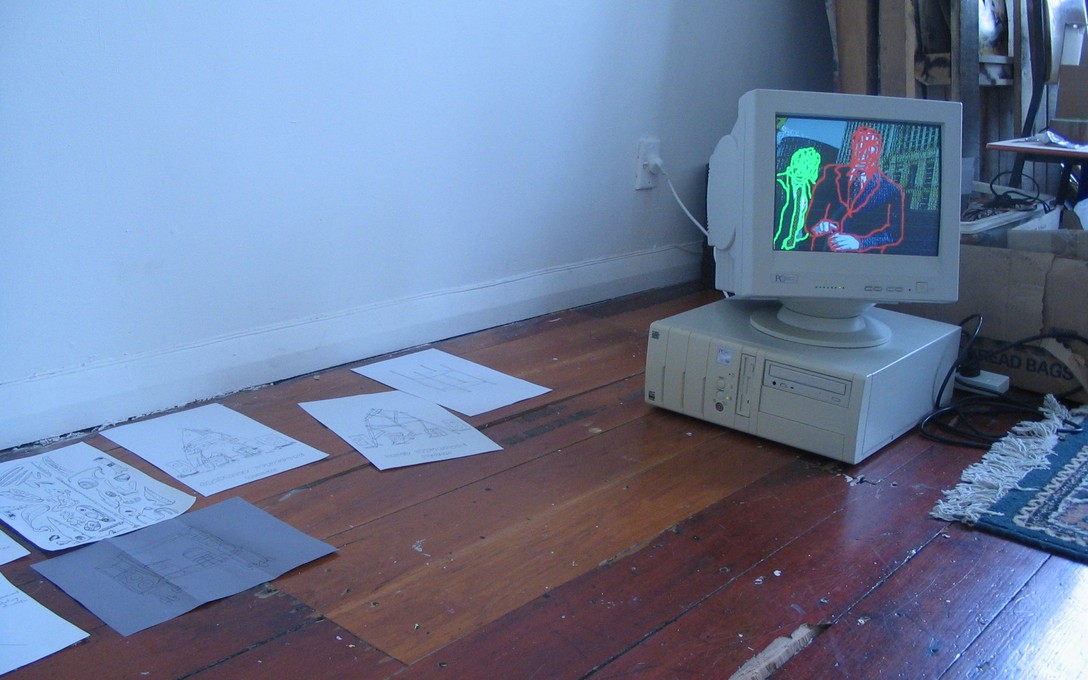 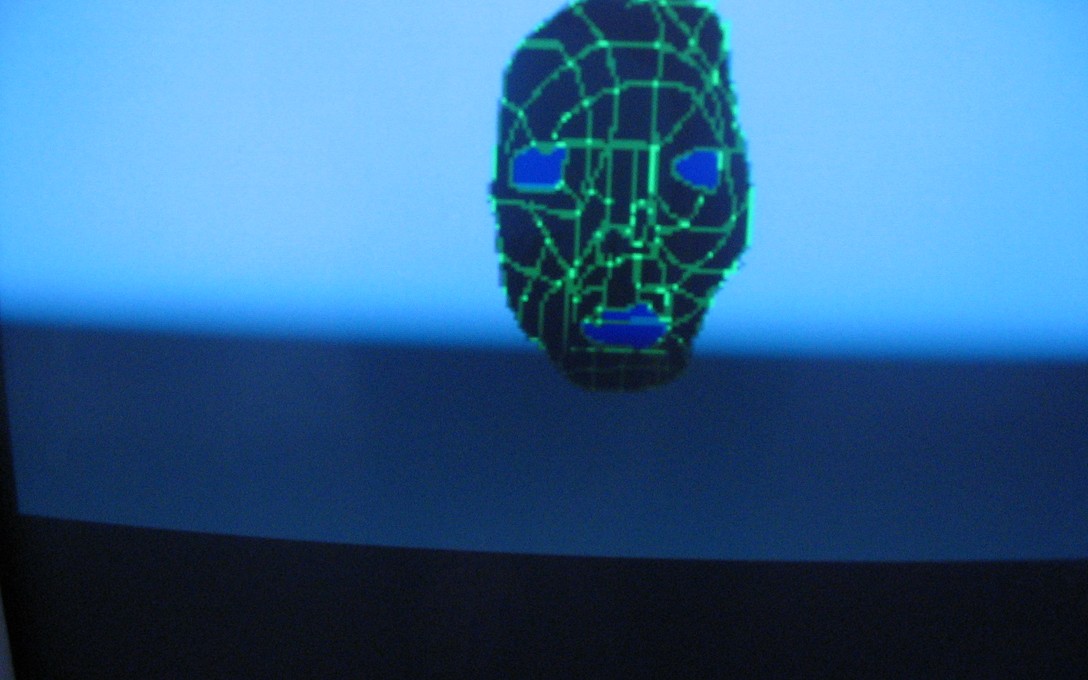 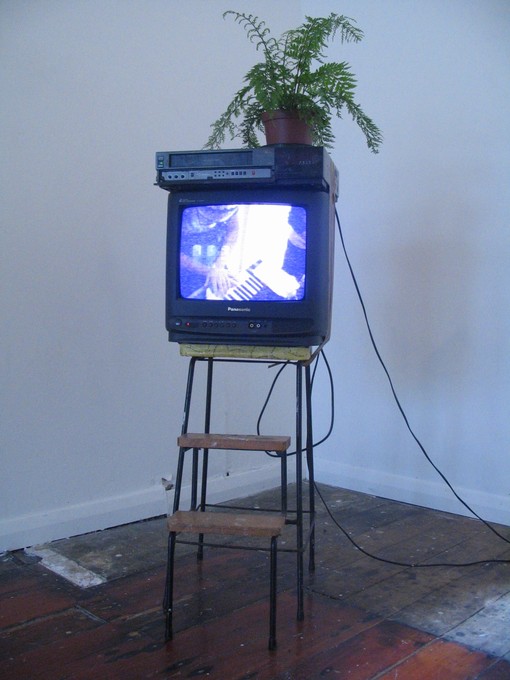 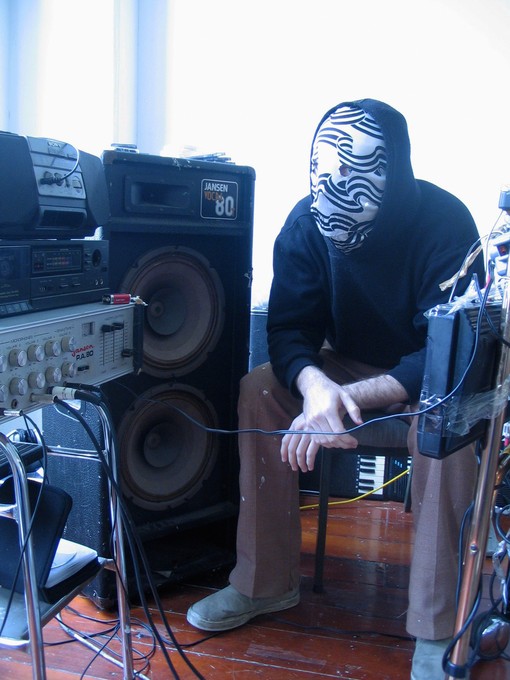 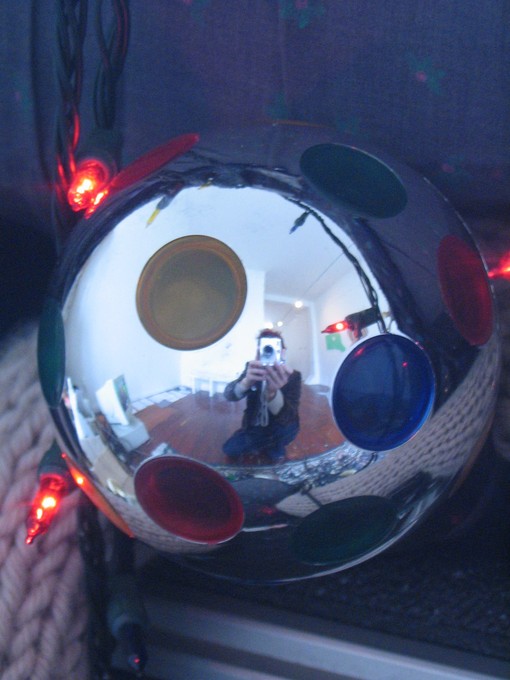 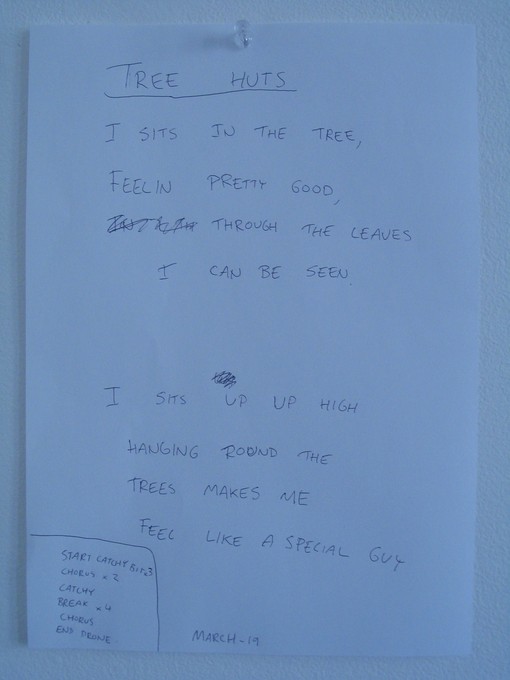 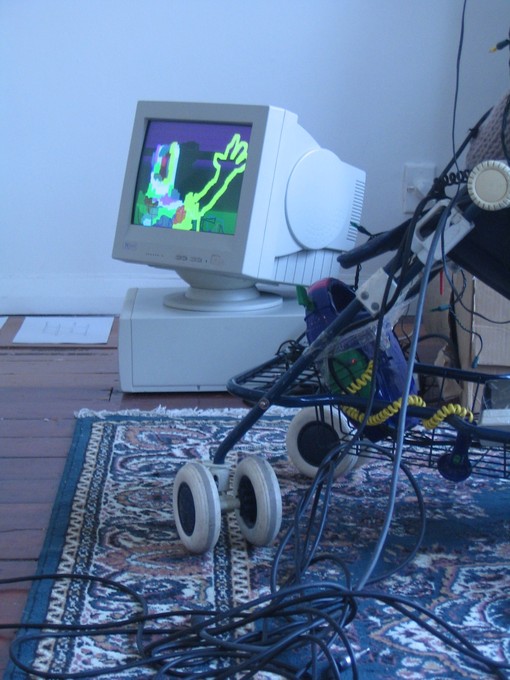 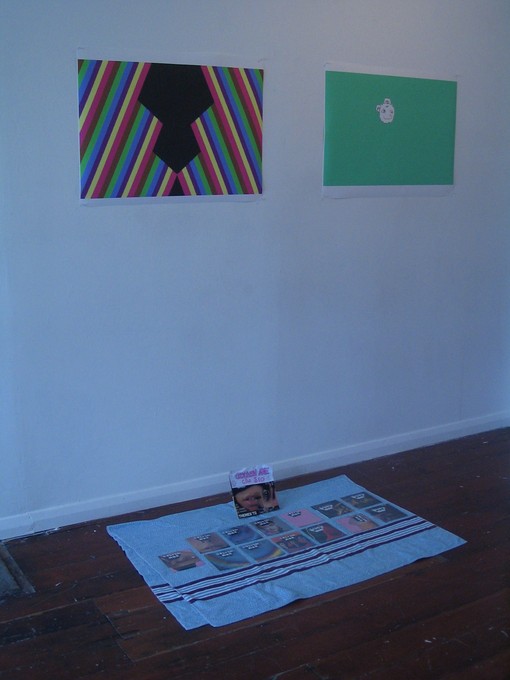 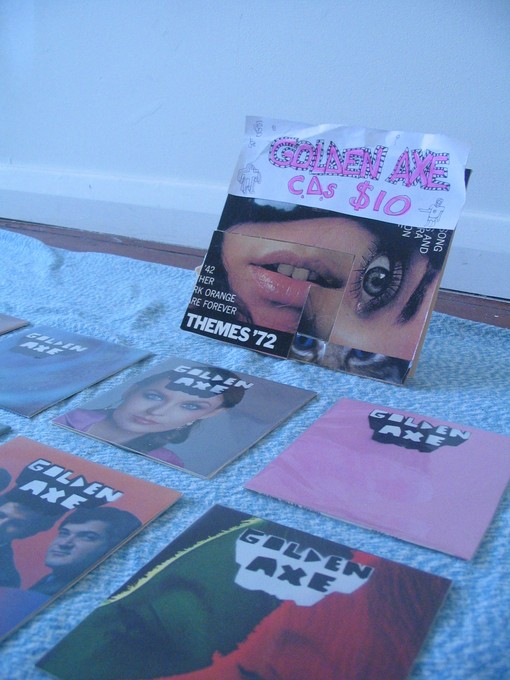 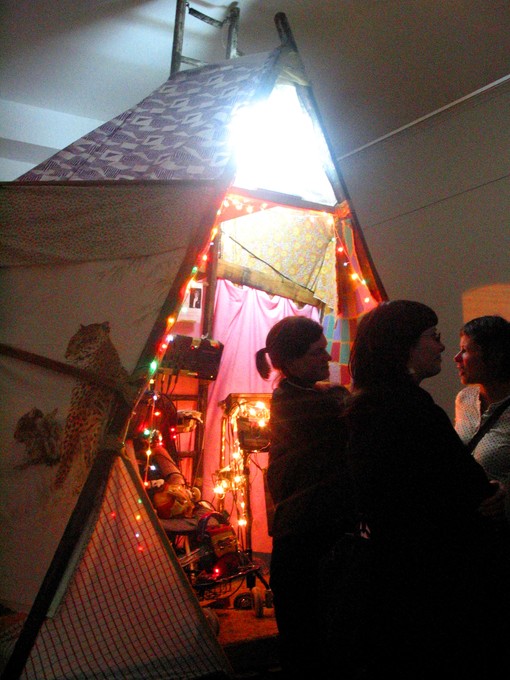 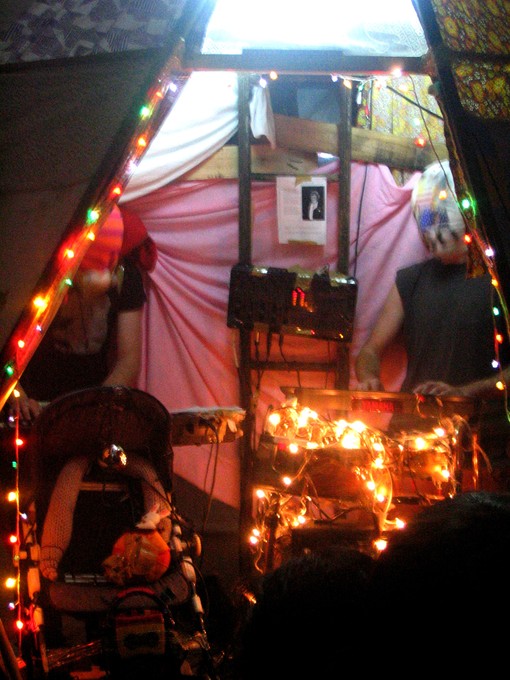