Titled Golden Slumbers, the project was partly conceived as an imagined narrative of Joe Kum Yung's afterlife. Chow says "Joe was a miner, destitute, alone at the time of his death with long-abandoned dreams of the elusive ‘Sum Gum Saan', a new gold mountain, the faded promise of the Otago goldfields." The artist created both a fanciful wish-fulfilment and antidote to Joe's invisibility as his biography was eclipsed by his murderer Terry's folk-hero notoriety.

Chow draws a common aspirational connection between herself and Joe Kum Yung. "We are separated by 100 years but Joe and I, as first-generation immigrants to New Zealand, perhaps shared in common the impossible spectacular projected fantasies onto this land that drew us here." Chow emigrated to New Zealand at age 12 and says her delusions were less gilded but not less imagined, and age-appropriate: she "held onto the prepubescent persistence that New Zealand would equate to my Southern Hemisphere Sweet Valley, as appropriated from sugar-coated American teen fiction."

This pool/pull of memory of things that never existed in New Zealand link Chow to the strangeness and tragedy of the delusions of grandeur that initially tied Chow, Joe and Terry to this place.

The project curator Paula Booker notes, "Chow's ONE DAY SCULPTURE imagines and recreates the gold miner's Sum Gum Saan but she also spatially and socially engages with the memory and disappearance of the things that really did exist." 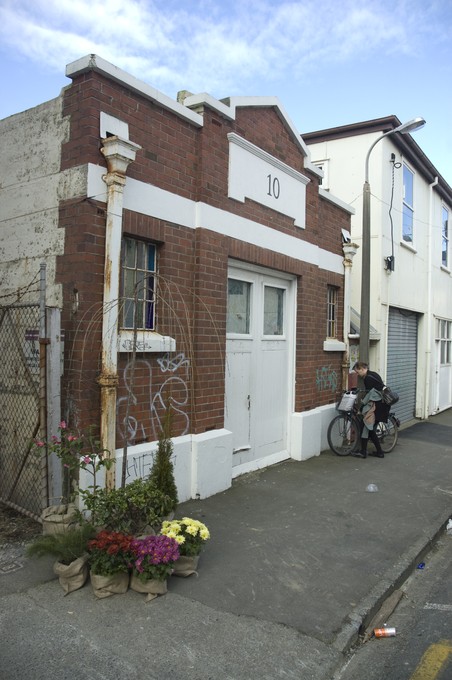 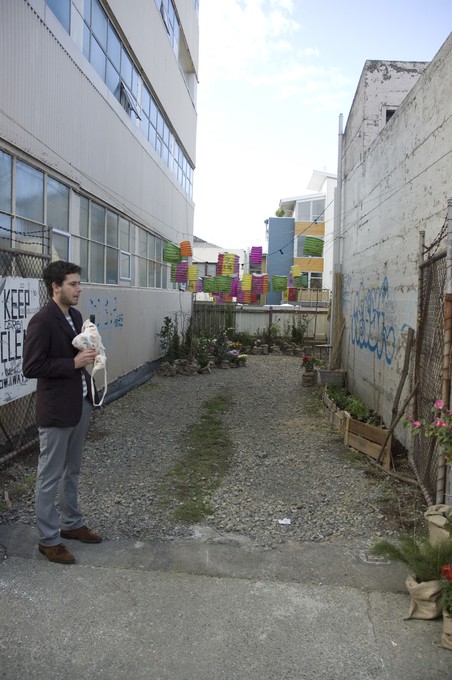 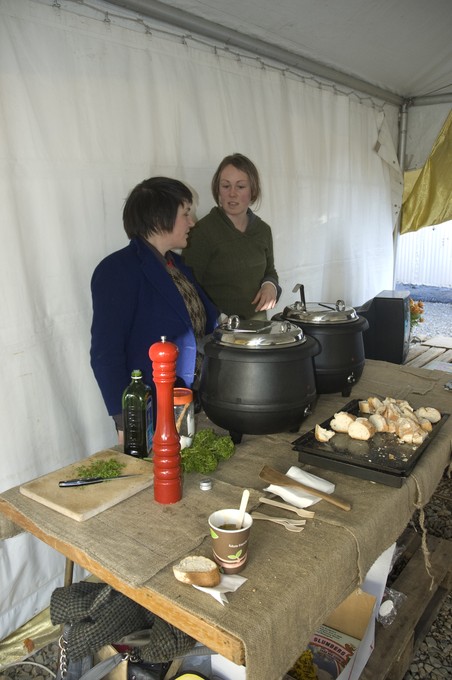 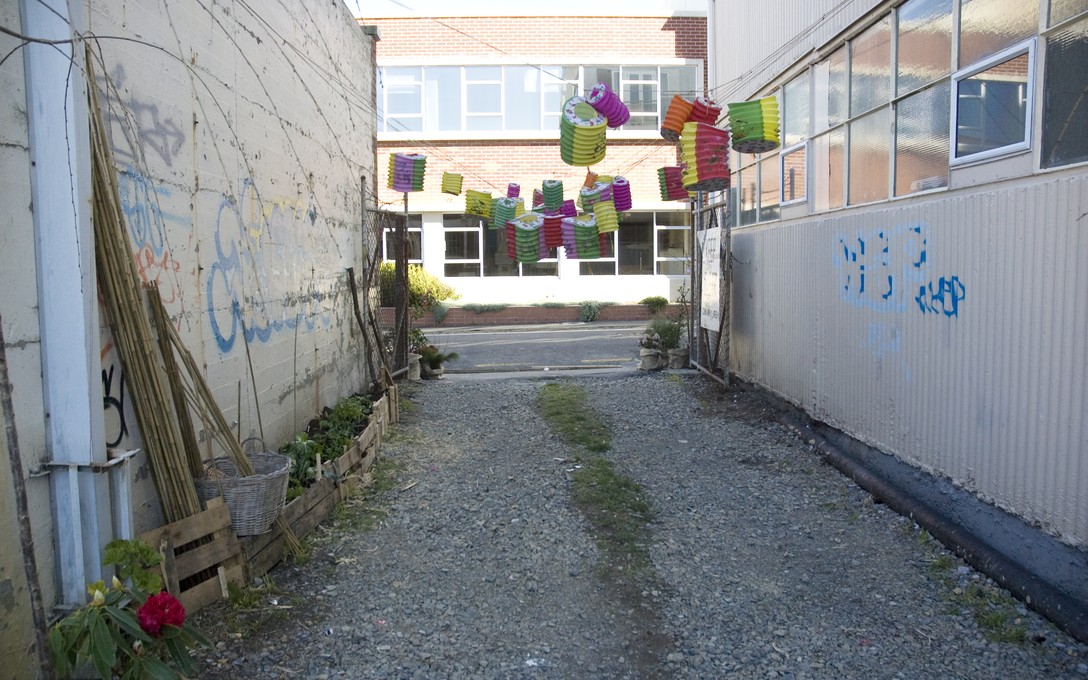 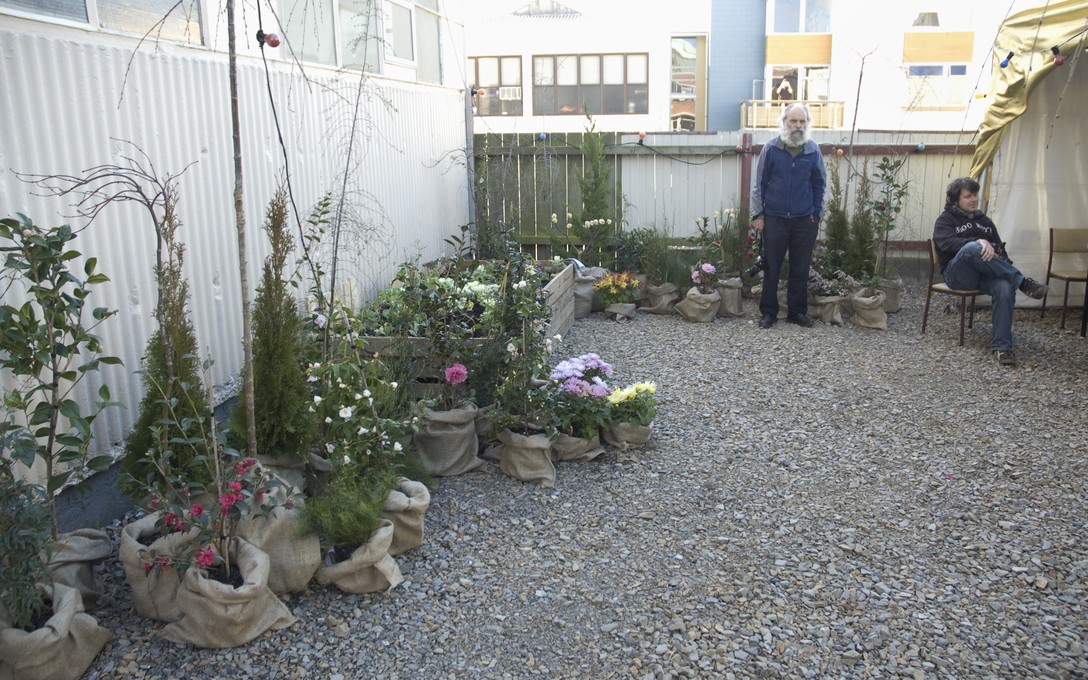 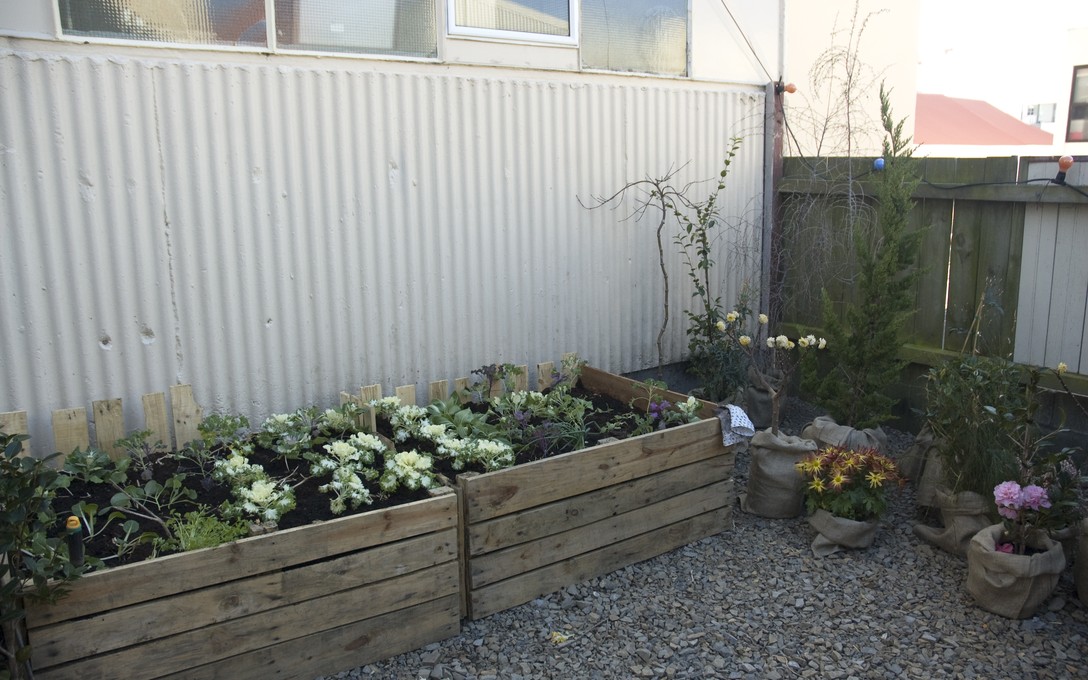 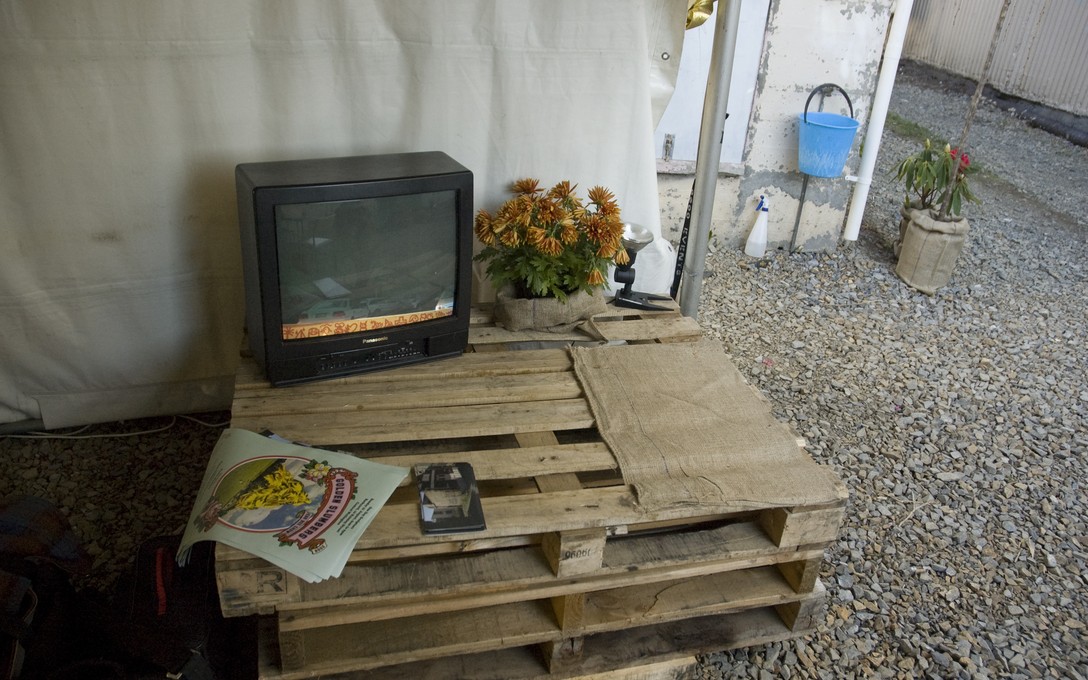 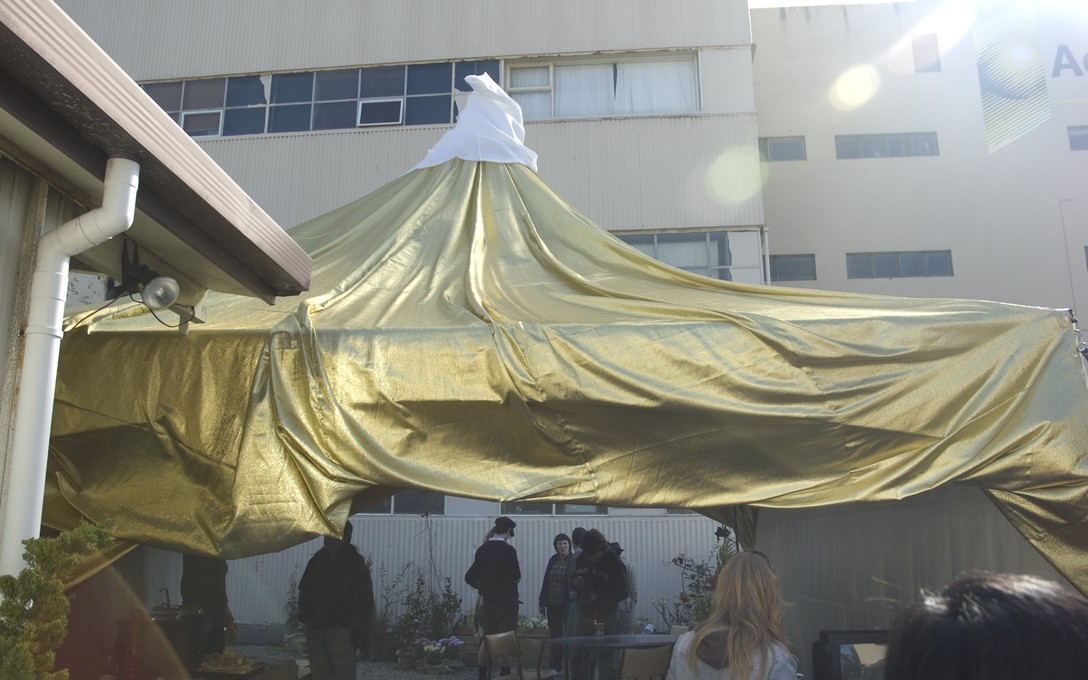 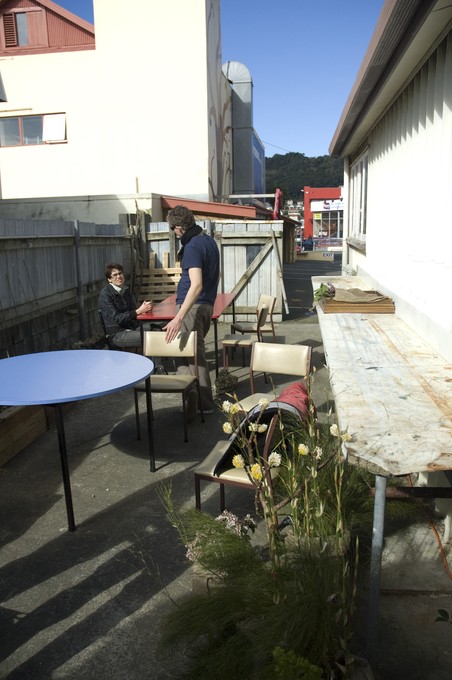 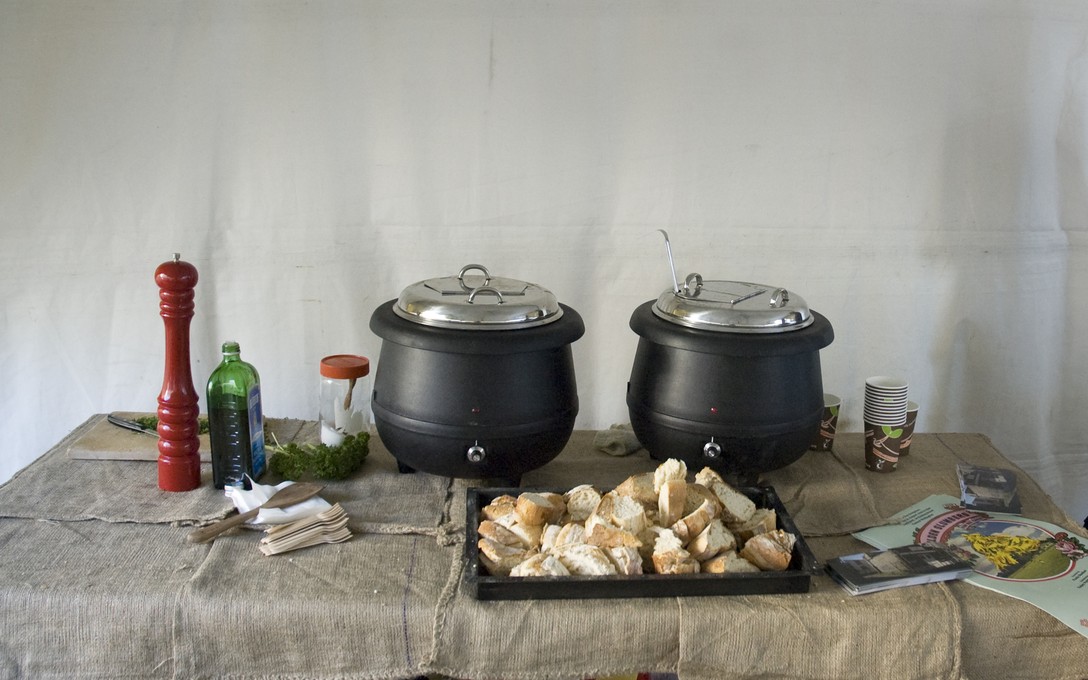 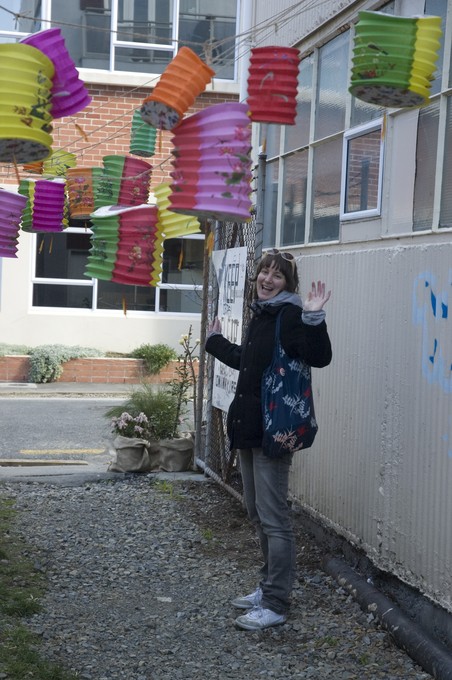 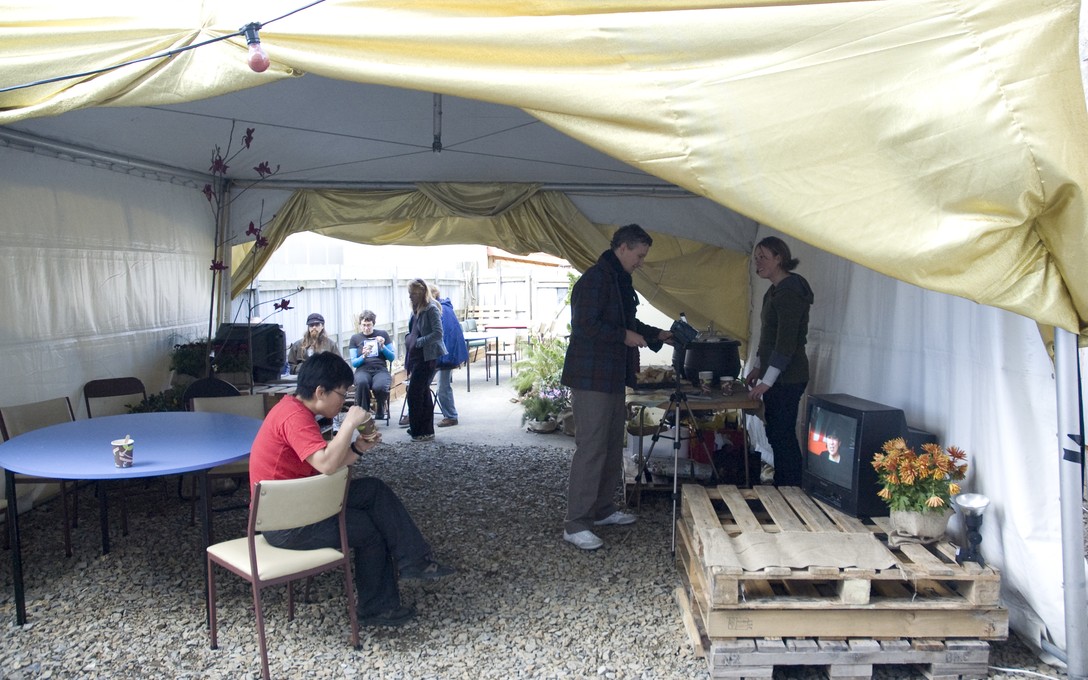 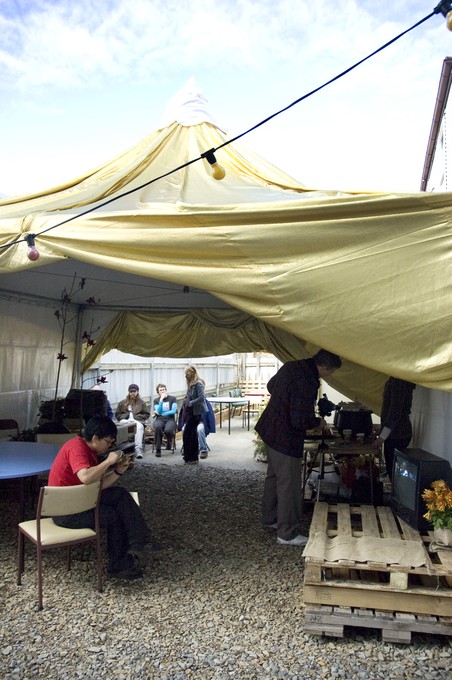 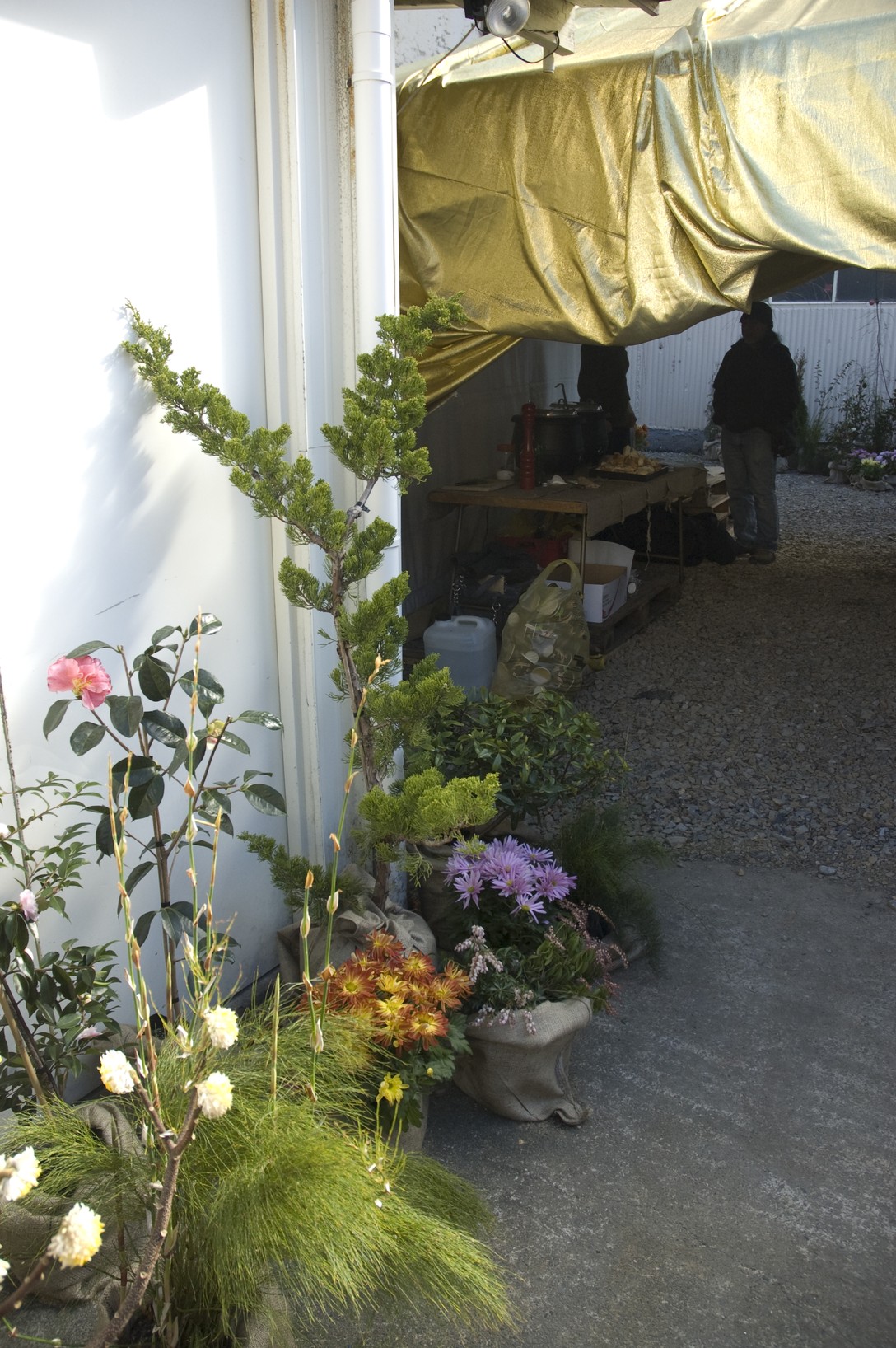