Curated by members of the Enjoy Trust, Loaded explores the cultural weight of materiality by bringing together a group of antipodean artists that over the past two-decades have utilised various material surfaces to convey a(n often highly-charged political) message. Stripped of traditional iconography, these works—covered in excrement, gold, nail polish, plaster, oil, enamel and bark—offer rich and beautiful surfaces and textures, evoking a whole world of complex relationships beneath if one only cares to look.

The exhibition is made possible by the generous support and cooperation of Hamish McKay, Tim Melville, Julia Morison, Sandra Preston and Arun Patel. 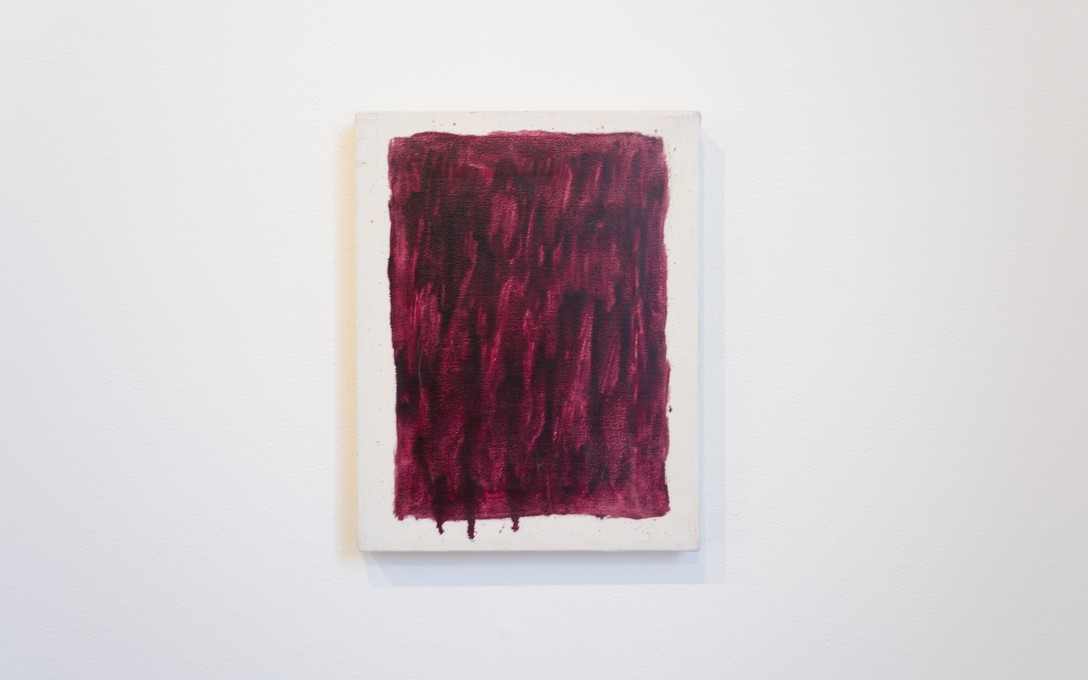 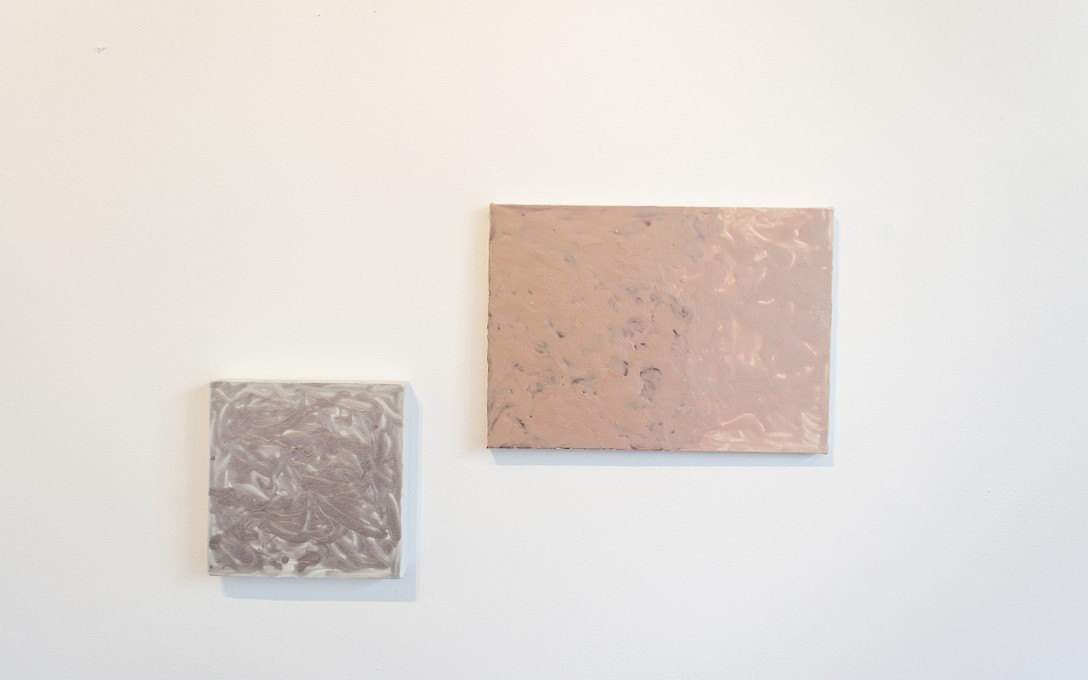 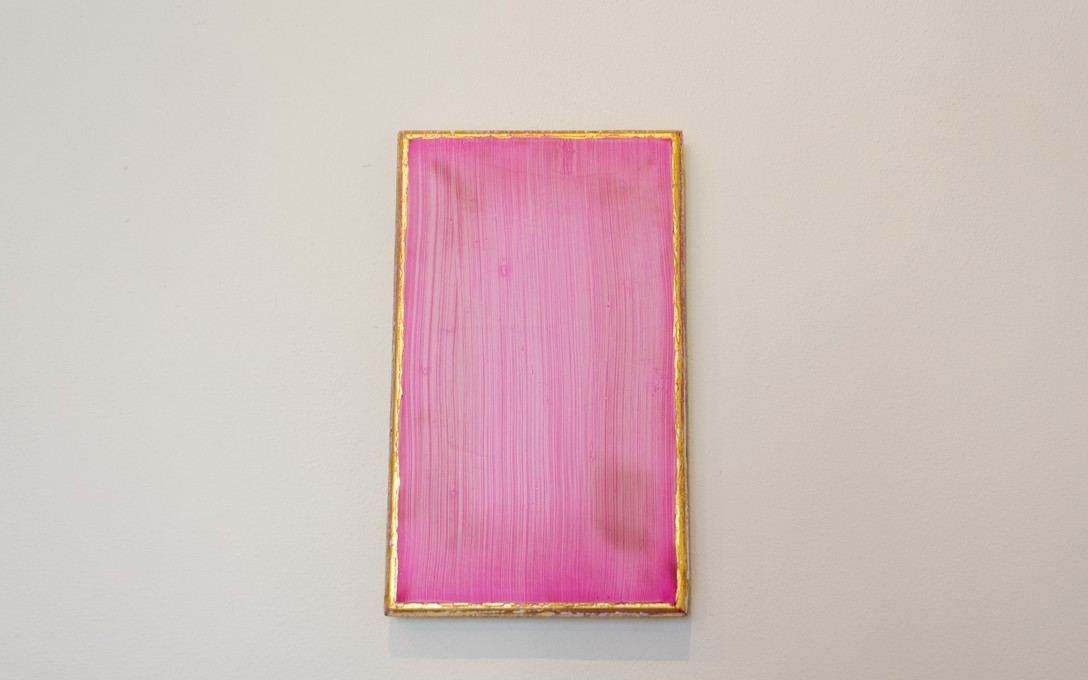 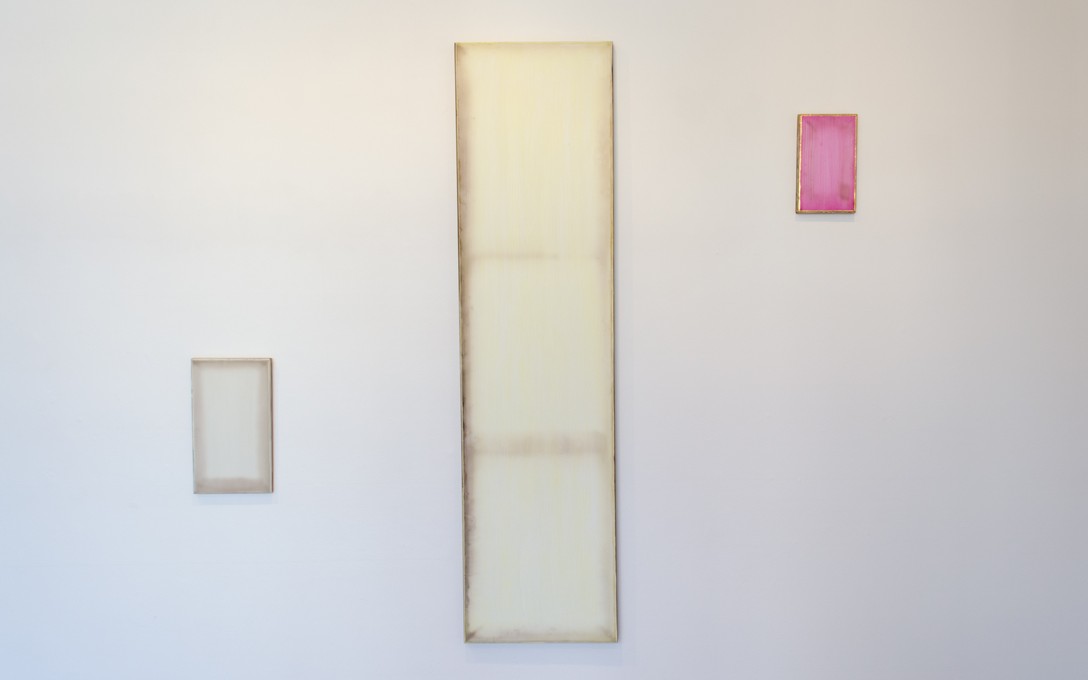 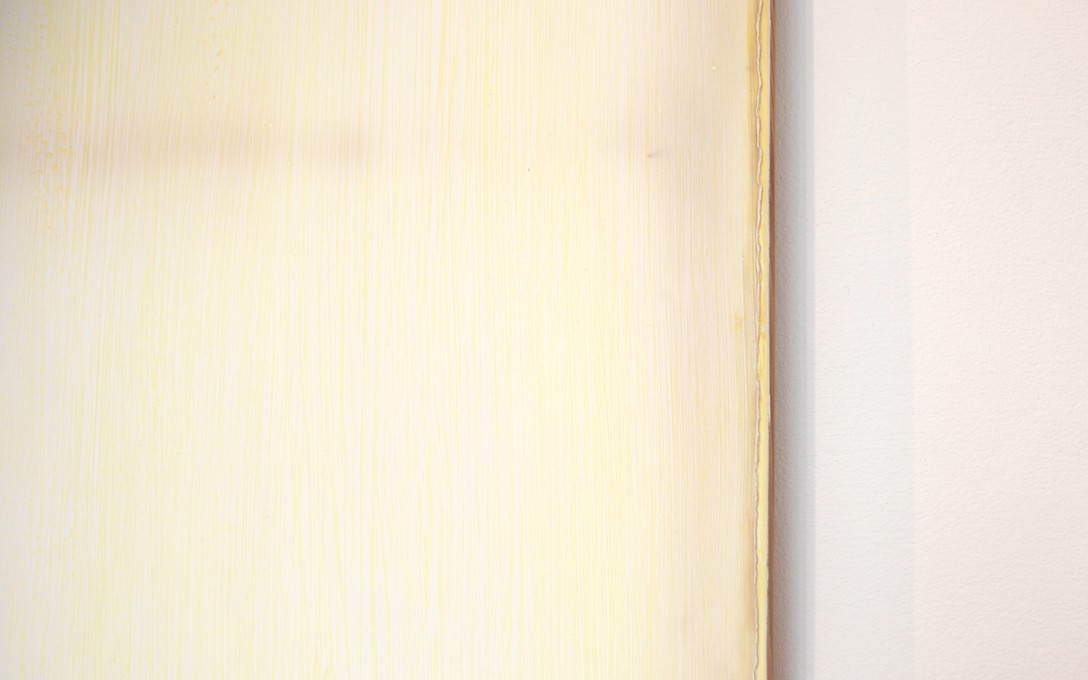 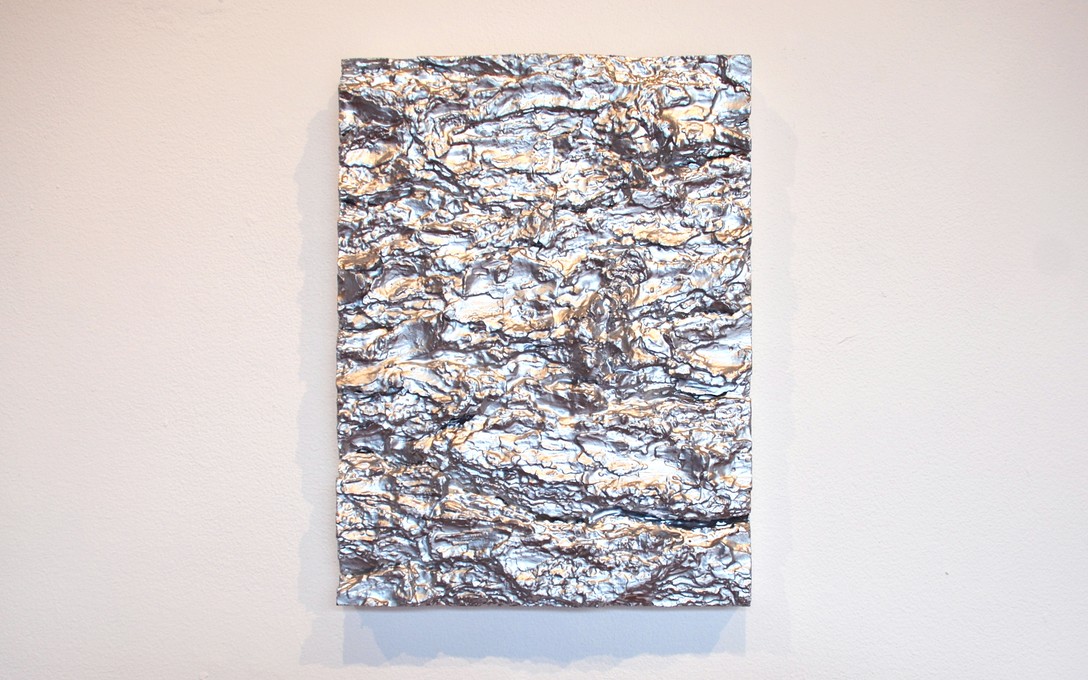 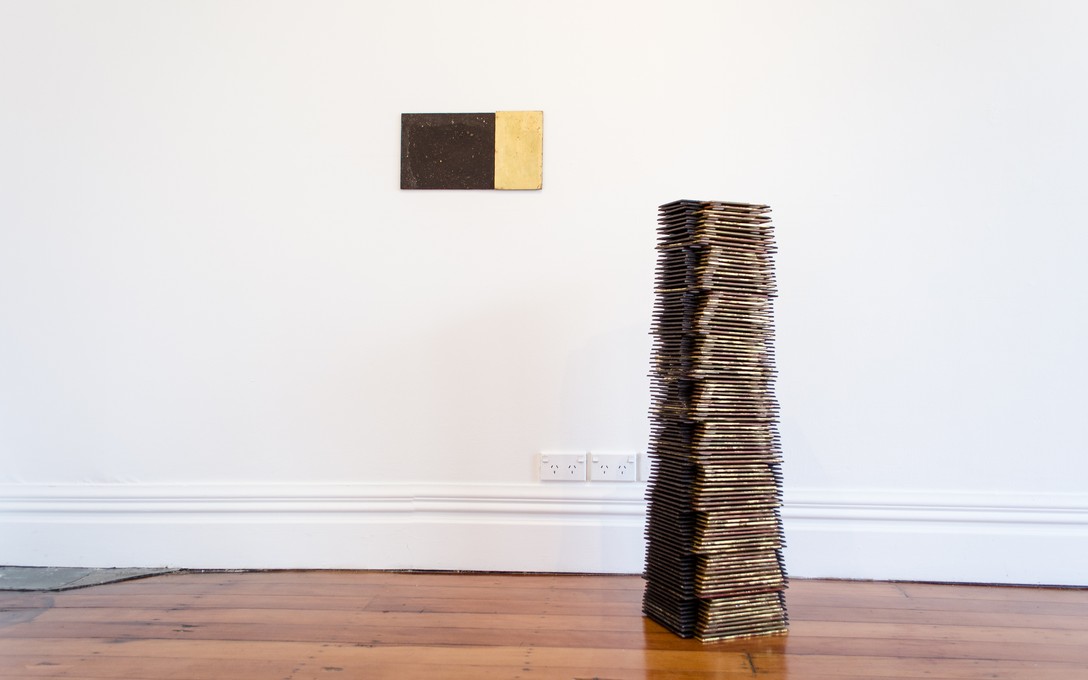 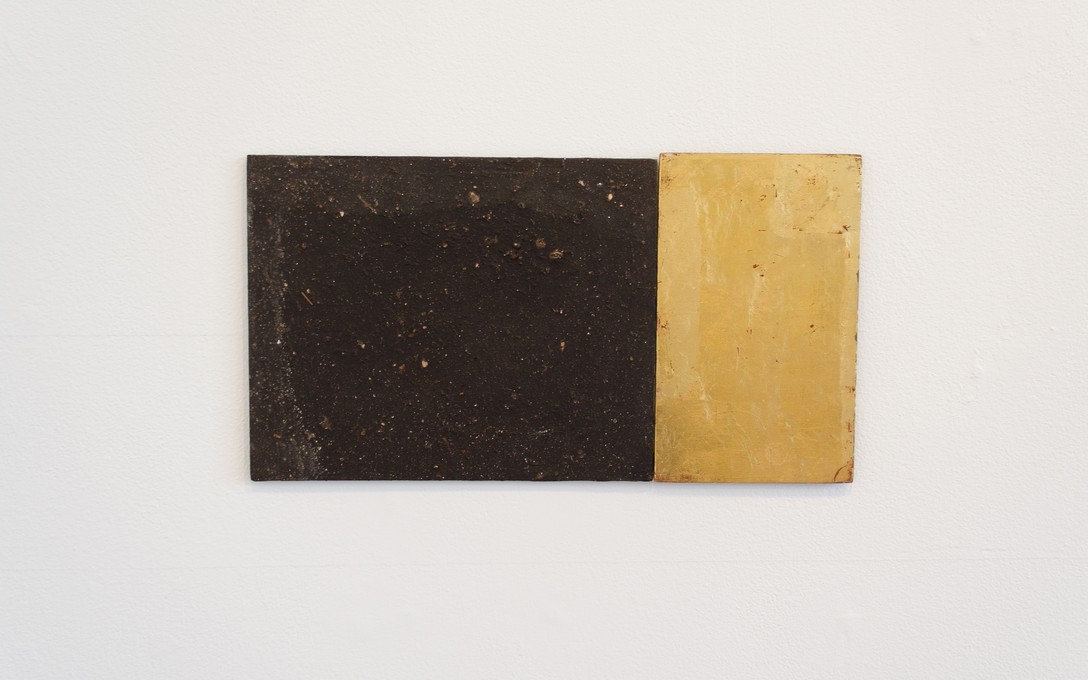 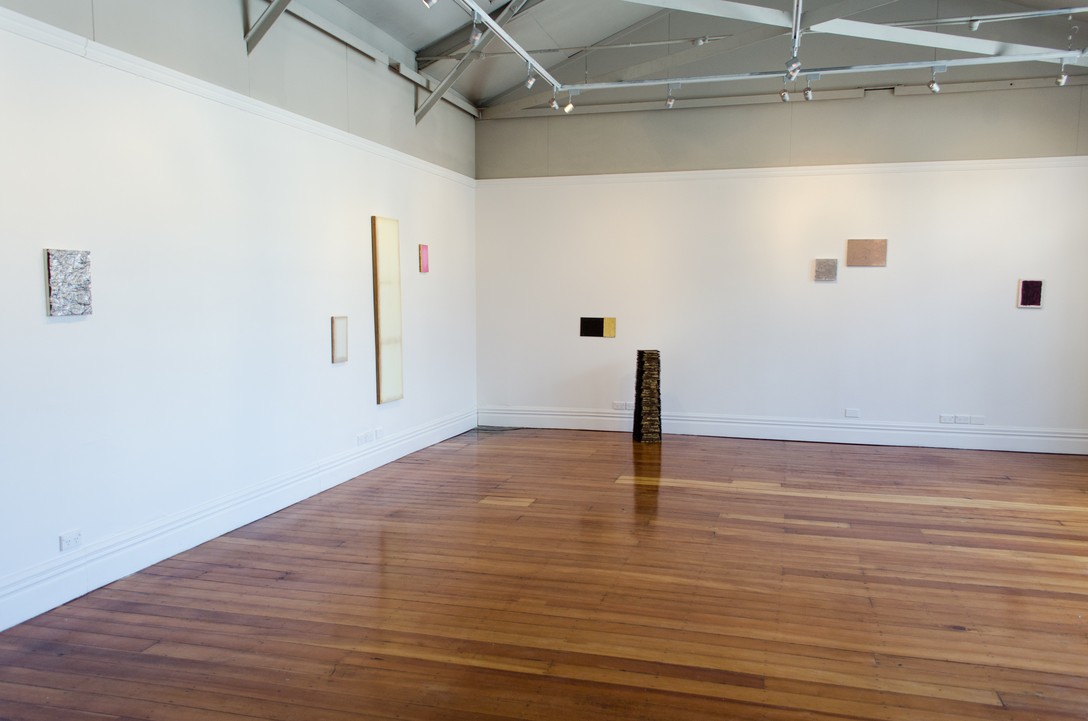 Johl Dwyer (b. 1985, Auckland) creates mysterious painting-objects through a process based approach of layering paint and plaster.

Mikala Dwyer (b.1959 Sydney) has been exhibiting internationally since 1982. In her installations and sculptures she often chooses materials that have a strong association with the body as she constructs idiosyncratic, personal spaces within the conventional architecture of the gallery.

Julia Morison (b. 1952, Pahiatua) has a rich and ambiguous practice. Over three decades she has used, and continues to use, a wide range of approaches and materials to represent her own intellectual order through an interweaving of symbol, material and philosophy.

John Nixon (b. 1948, Sydney) is one of Australia’s most significant painters and installation artists. He often lists Minimalism, the Monochrome, Non-Objective art, Constructivism and the readymade, as the starting points of his output.