Spratt looked both forward and back—back to the Futurist's love of invention and technology and how it was a part of their art, and forwards to the thought of what might happen next. Spratt presented four artists' work that lives up to the challenge of technology some unexpected ways.

The main concept was the uneasiness with which the two areas of art and technology interface. Hence the work, while focusing on the intervention of technology, was perverting its use to some extent. Gerald Phillips' home computer music maker was reduced to a percussion sample (complete with ‘music video') of mouse clicking. You don't need a high tech music program and a big computer for that. The home made rocket by James Wallace was really home made and wobbly yet entirely functional and apparently too powerful and unpredictable to use (inside). This spoke of many parallels to ‘real life' technological developments. The long stitch of a cake by Jill Kennedy also looked like a brain scan or phrenology of some kind. The homeliness of the cake combined with the computer generated pixilated look of the work, as an object, was an interesting juxtaposition. Another piece in the show was a collaborative idea developed by Spratt and Lauren Winstone—a photocopy cake. Once again the homely feeling of a novelty cake juxtaposed with technology. This was enhanced by the weirdness of making a cake that looks like a photocopier.

The feeling was a kind of retro ironic mock seriousness, which deserved to be taken seriously. A sort of 'laugh in the face of adversity' attitude that was common to the artists, although each piece was diverse and strong enough to hold its own. 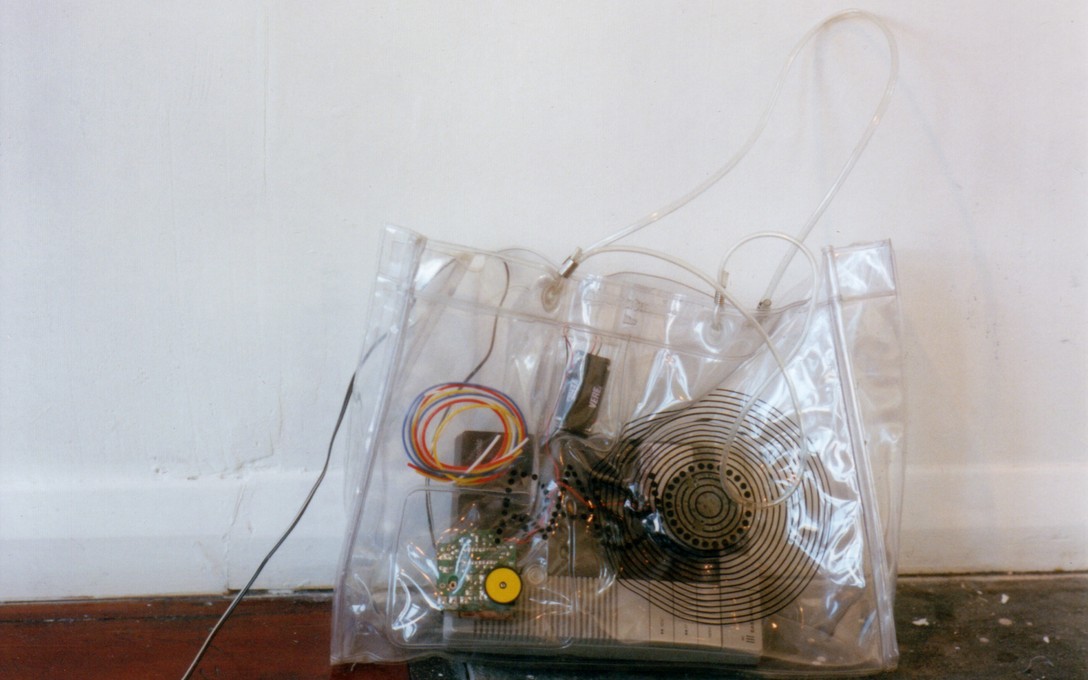 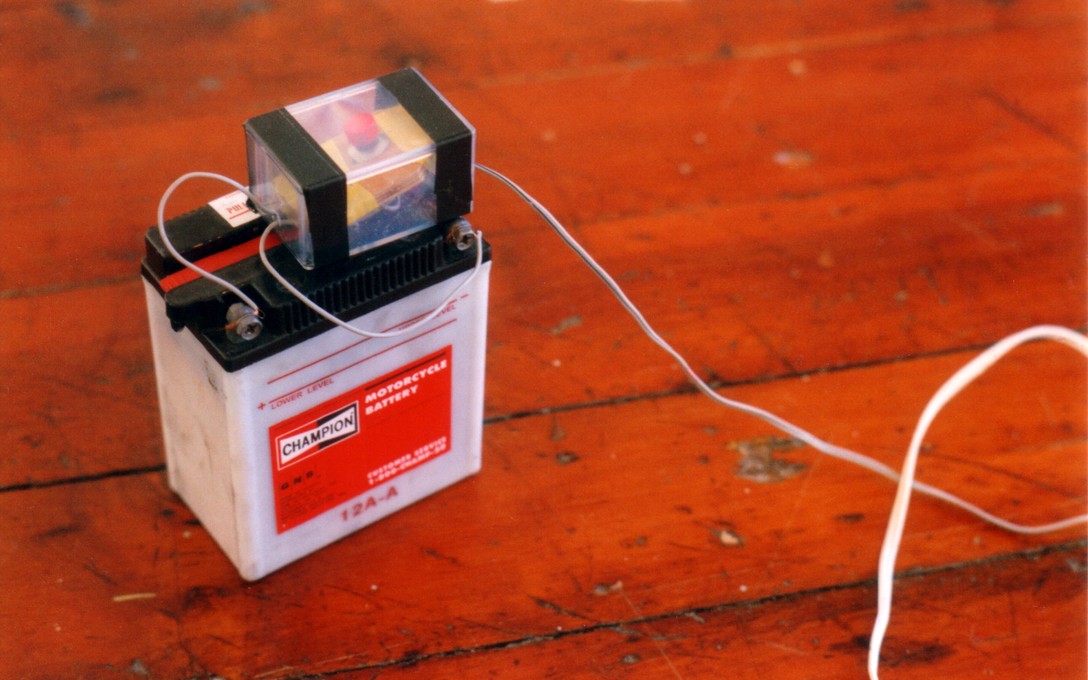 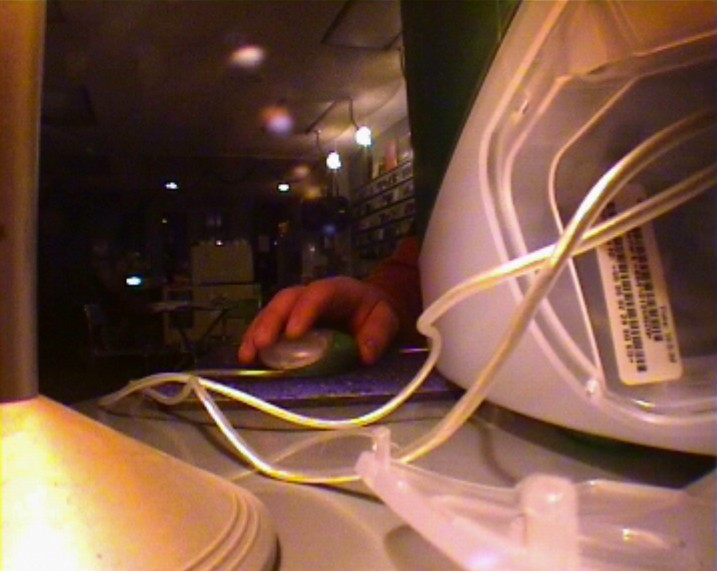 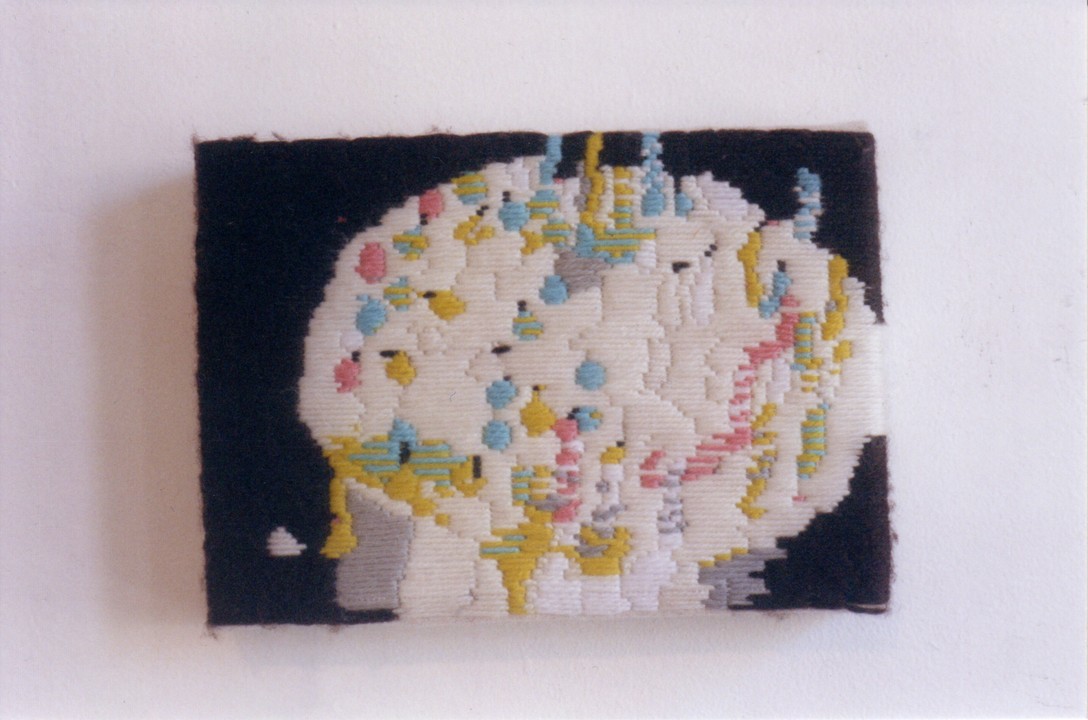