BEES Forever is an investigation into the possible reasons bee populations have declined. Offering a potential solution to the problem, BEES forever presents artificial bee construction as a viable option.

One day a quiet young woman came to dwell in the cottage to which the garden was attached. She seldom ventured into the village, preferring to wander the garden and nearby forest, collecting berries, herbs and roots. The bees watched this behaviour with suspicion for it was unlike a fair young maiden to live in this isolated manner. They began to follow her daily amblings, growing even more convinced of her questionable nature. Once in the woods she prepared to pray over a crushed ladybug until it became quite sprightly and flew away into the sky. This act, witnessed by a consort of worker bees confirmed their fears that unwelcome deeds were afoot in their garden. 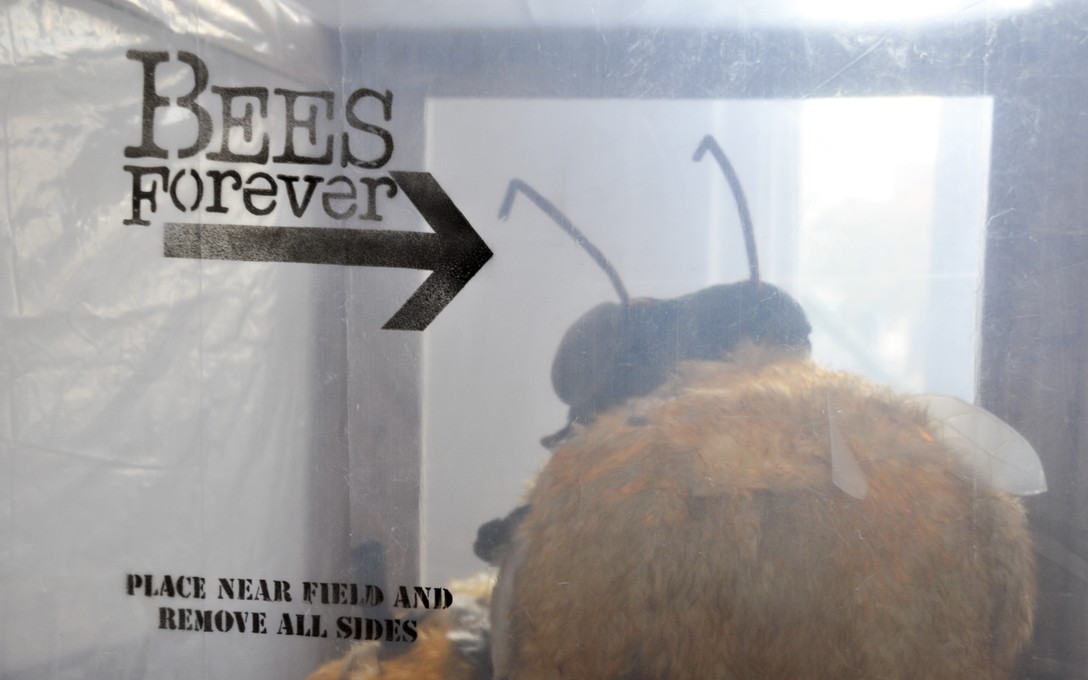 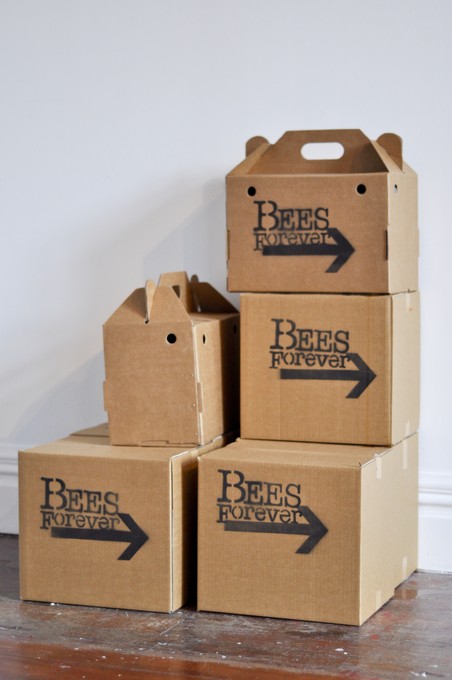 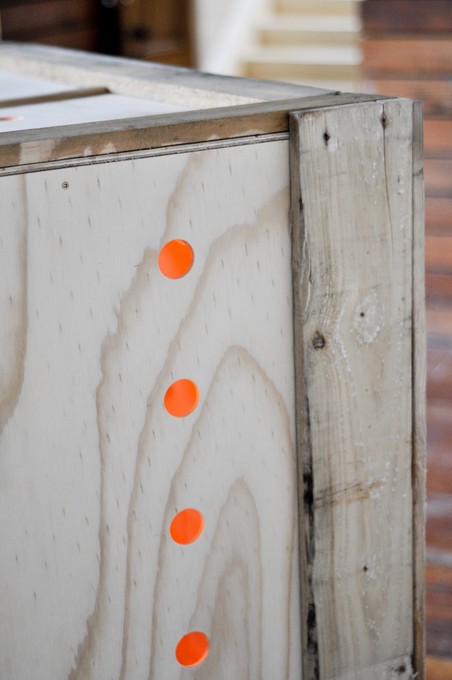 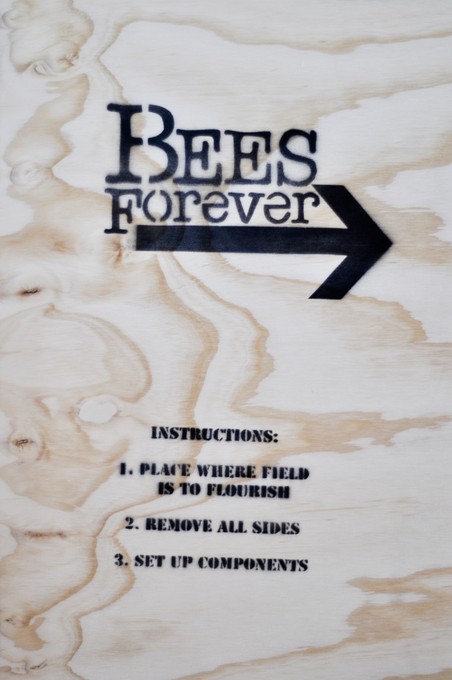 Instructions on how to proceed with implementing your colony of Bees. Image courtesy of Lance Cash. 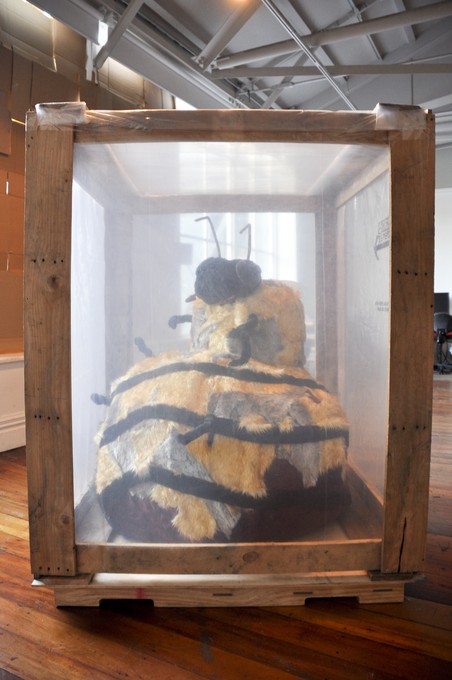 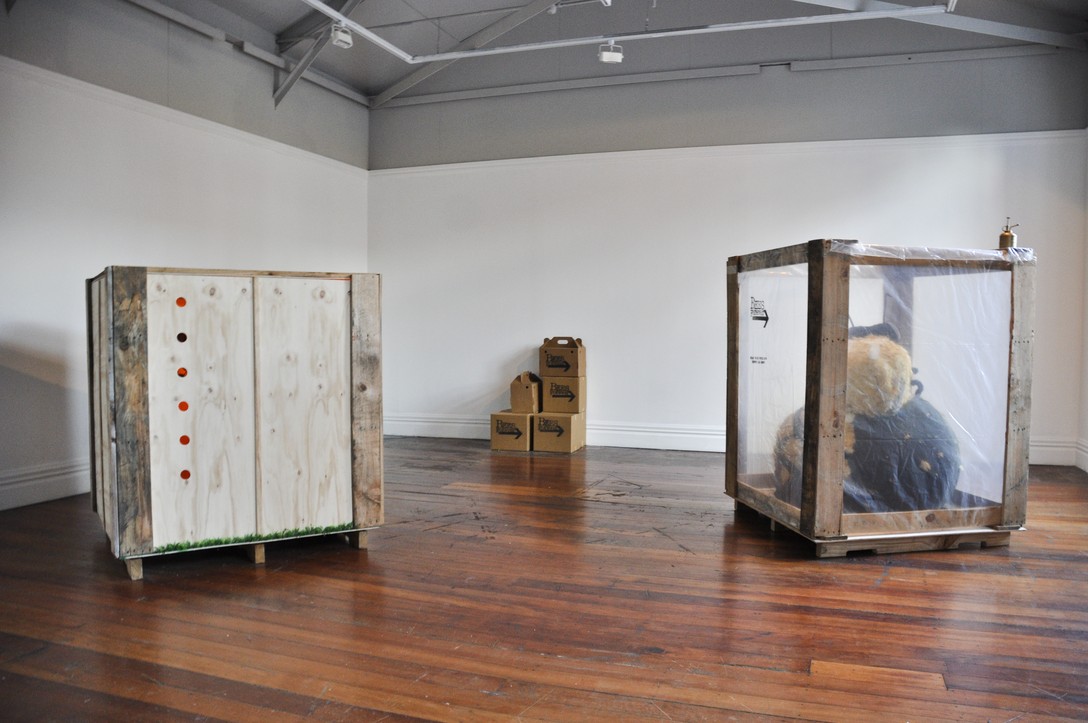