Globally, we live in an age that worships the new. The old is disregarded as we witness monumental global change and participate in deep–time alterations. Contemporary culture offers us activism by tweet; metaverse fever dreams; ideological warfare; humanoid immortality; and off-planet utopian fantasies. We’re seduced into feeding narcissistic distractions that demand constant input while populations are displaced by conflict and climate. In this age—founded by materialism, industrialisation and the spoils of empire—we view ourselves as intrinsically separate to nature: flora, fauna, organic and inorganic matter on this planet. Not only are we conditioned to take for granted a fictitious understanding that humanity is the singular possessor of agency, our sense of time has become dislocated and short-sighted. 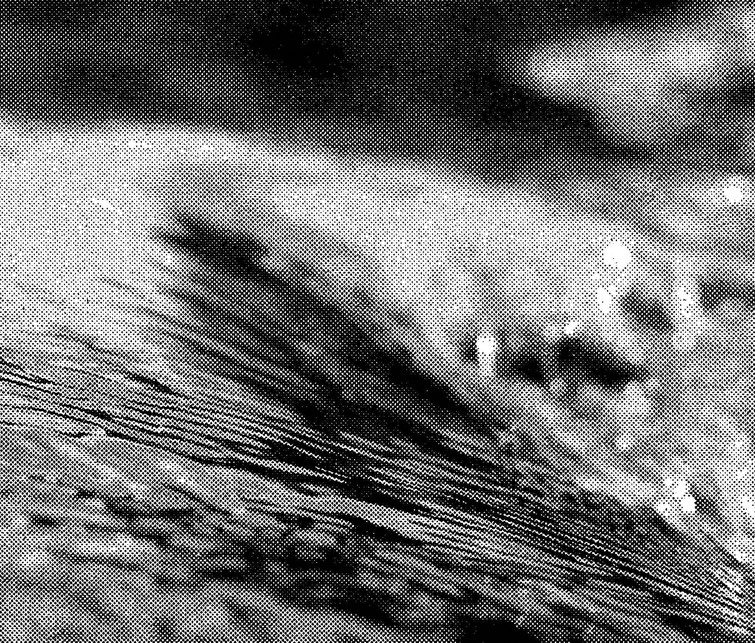 Water of the River Carron. Scotland, 2022. Photograph by Trantham Gordon.

“With all of our self-consciousness, we have very little sense of where we live, where we are right here right now. If we did, we wouldn’t muck it up the way we do...

If we did—if we really lived here, now, in this present—we might have some sense of our future as a people. We might know where the centre of the world is.”

A culturally Euro-Western mindset designates a central role for humanity as supreme surveyors of the globe; in command of the environment via rational thought and knowledge. From an early age we are taught that our human bodies contain united material components: soft tissues, blood, and bone. To perceive the elements of our bodies as lively in and of themselves—rather than as physical manifestations of evolved biology—requires a demanding realisation: we are made of interconnected material. By releasing ourselves from the role of superior-species rulership, each molecule that forms us serves instead as a member of deep–time; part of an active ecosystem.

“along with trilobites and Ediacaran organisms…
we give up mastery and gain mutuality.” 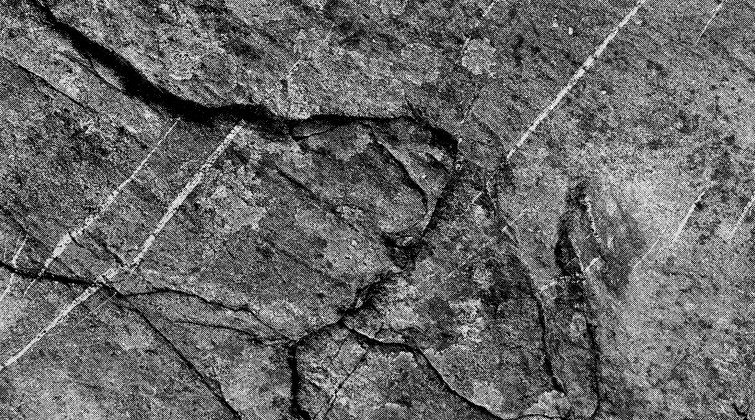 My mixed heritage and upbringing, initially in Mexico then predominantly in Aotearoa, generally grants me access to operate in a culturally Western world. Due to the devastation of Mesoamerican knowledge and meaning systems—as a result of Spanish colonisation in the early 16th century—I was raised unaware of many specific indigenous practices. Nevertheless, my Mixtec ancestors remain in my being like shadows in the subsoil. Despite my interwoven Mexican-Pākehā worldview, the dominating influence of contemporary Pākehā norms—reinforced by other powerful Western cultures—has significantly sculpted my experiences and perceptions. I’m often left feeling confined, ineffectual and easily distracted from other ways of being.

Through Claystone Eyes offers a platform devoid of relentless interference; a place where the seemingly inert is awakened. I paint to engage my own claystone eyes; perception is disrupted; there’s time for introspection and space to shift and grow. There is connectedness and conflict, tension and solace, vulnerability and strength. Through my claystone eyes, I experience both body and place as lively; unmoving yet turbulent, the gaps between aeons and instants expand and retract. Body-form becomes earth-form, landscapes of bone, rock and earth fluidly span time to the inner reaches of our bodies and minds. As living bone becomes limestone, gradually shifting mountain ridges are beings: still, frenzied, longing for connection. Creases are caves and skin is weathered shale or bark. These beings urge that we see and face our mortality: our material bodies and our awe-inspiring-but-finite ecosystems.

Perhaps with vision refreshed we can permit ourselves a moment of reverie: the quotidian is suspended; time changes; we can consider a way forward in this world. Through Claystone Eyes doesn’t proclaim answers, rather it seeks to reimagine what is here already. How can we draw ourselves away from those pernicious and saccharin distractions to experience the fullness of our senses? Our ancient selves? Our deep connectedness? I’m frightened by the fantastical delusion that humans are beyond or above nature. We are nature. We are meaning-makers; cast by our ancestors and moulded by our present.

“we, pitiful latecomers in the last microsecond of our planetary year, are stewards of nothing in the long run.”