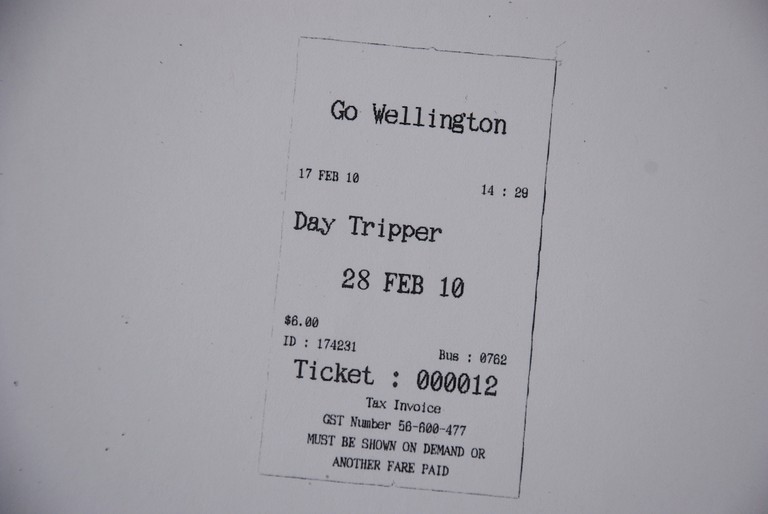 ‘The gallery has become the landscape of the desert...to represent an expanse of consciousness, knowledge and experience...’ Jeremy Booth

Visions are by definition surreal; and yet what does this term ‘by definition’ mean in relation to the ineffable? If cleansing the doors of perception enables us to explore the ‘mind’s antipodes’ (Aldous Huxley), this is both a cognitive and a linguistic terra incognita. Can awareness expand beyond language, the world be experienced as wild profusion, sudden vicinity?

Michel Foucault describes this possibility not as a heretopia, a non-place where the syntax holding words and things together is destroyed, but as a ceremonial space where order is liberated, remade; lived as immanence. Within this space, one of the formal means by which such a ceremony can be enacted is sculpture, the practice of structuring the relation between things; whether this be through time, space or symbols.

An equation is one way of expressing a relation, a taxonomy another. The alphabetical list constructed by Simon Glaister—misappropriated here as a sample rather than a summary of the work produced during his residency—jubilantly defies the convention that taxonomic categories are mutually exclusive. Under the influence of mescalin, reality is not disordered but transfigured; all things expresses this by disrupting the very method by which our knowedge of the world is scientifically and philosophically constrained, by taking as its genus all things.

To participate in a ceremony, even in the most perfunctory way, is to allow for the possibility of a new way of experiencing the self, an altered personal consciousness. Ceremonies can take many forms, including games; if all things invites viewer participation, it also offers the opportunity to play. This reconfigured relation to art is another way of cleansing the doors of perception.

b) because I said so
- I question your authority on this point; art obliges me to do so

d) disappointing
- the progress made by reason

e) estranged from its proper place
- a shovel, in advance of a broken arm

i) inside my skin
- world I cannot get thee close enough

k) known to be of value
- but only to the artist; everyone else is playing the futures market

l) lost in museums
- the history of art

m) made of marble
- past loves

n) not included in this system of categorisation
- the boring, the bitter; space is left available for the unimaginable

o) outside of the Louvre
- reference to the building which is the epicentre of colonialism; made famous by Hone Harawira

q) quite good
- but is that ever enough

s) sold
- when artists were court slaves, it was not their work but their talent which was traded on the market

t) tough to copy if I wanted to
- originality is easier, which is why it is so often scorned

w) whether dependent
- the moral storm

y) yellow
- the metallic yellow of pure gold; above his bare torso, his bright face

z) zenophobic
- a paradoxical fear of absurdity; no known sufferer has ever been a great artist