Olaf's photographic series Keyhole (2012) consists of two short films and a series of individual portraits of men, women and children with postures that suggest dissatisfaction and remorse. These photographs can be read as staged psychological portraits of guilt, an autonomous and internalised feeling, which involves negative self-evaluation.

Amituanai’s photographic series Shame (2003-2004) depicts how the eponymous emotion results from a feeling of disapproval by others. Her staged photograph Girl Shame (2003) is set in a family living room where a girl lies distressed on a couch after divulging something her parents consider to be improper, and we can observe their obvious disappointment.

Harris presents Nicholas Girls (2009) and Big Hell (2013), two digital video works that enact the self-perpetuating nature of shame as a desire to be seen and recognised as worthy, entwined with the fear of being exposed as lacking.

Through the Keyhole intends to immerse the viewer in a sociopsychological atmosphere of these two emotions which can be visually hard to reliably distinguish from their family of emotions: sadness, disappointment, and discouragement. 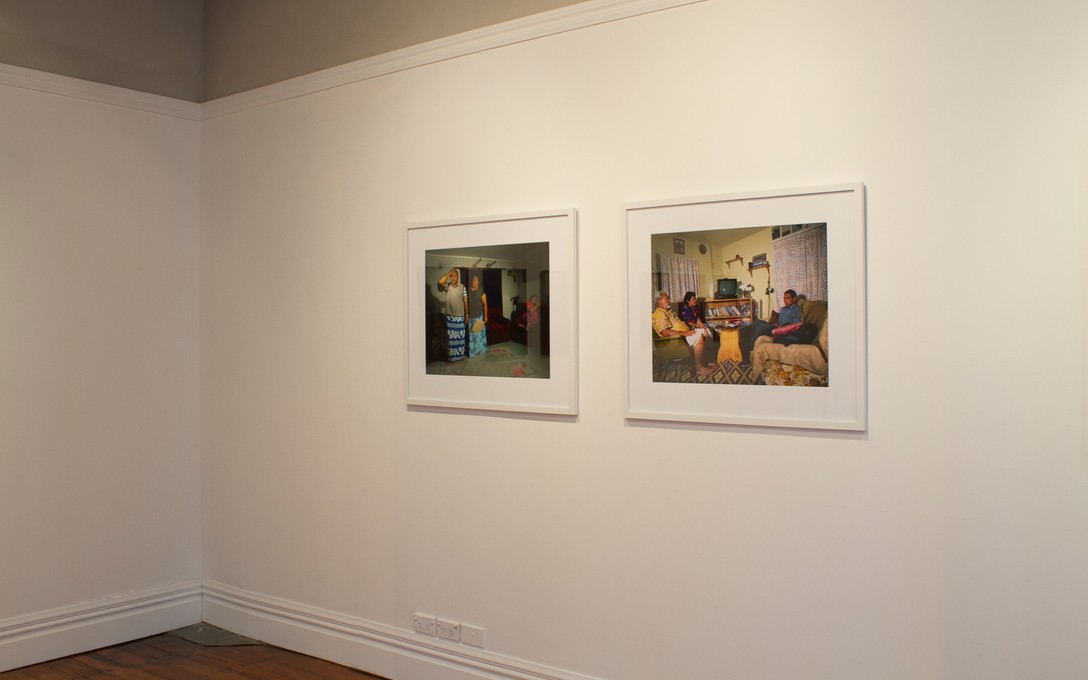 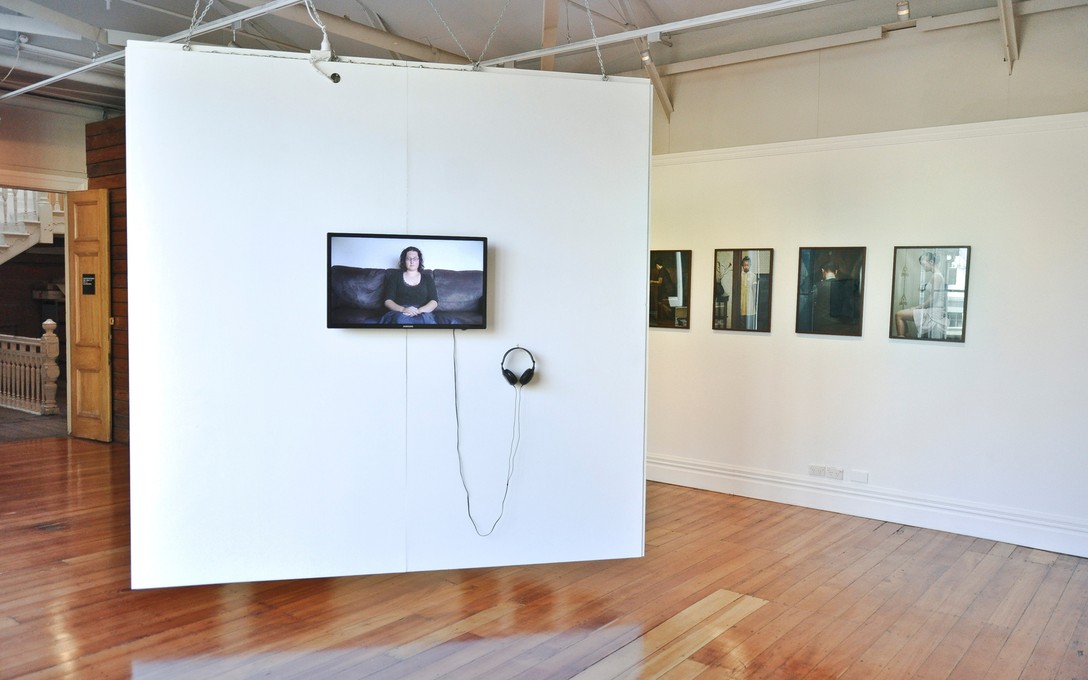 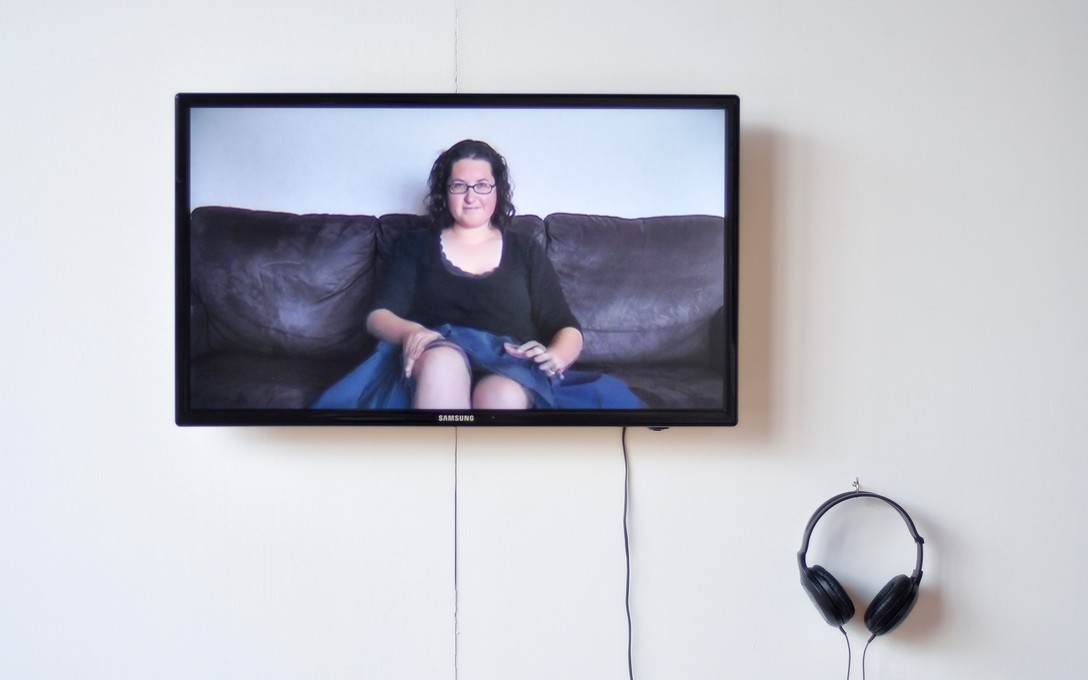 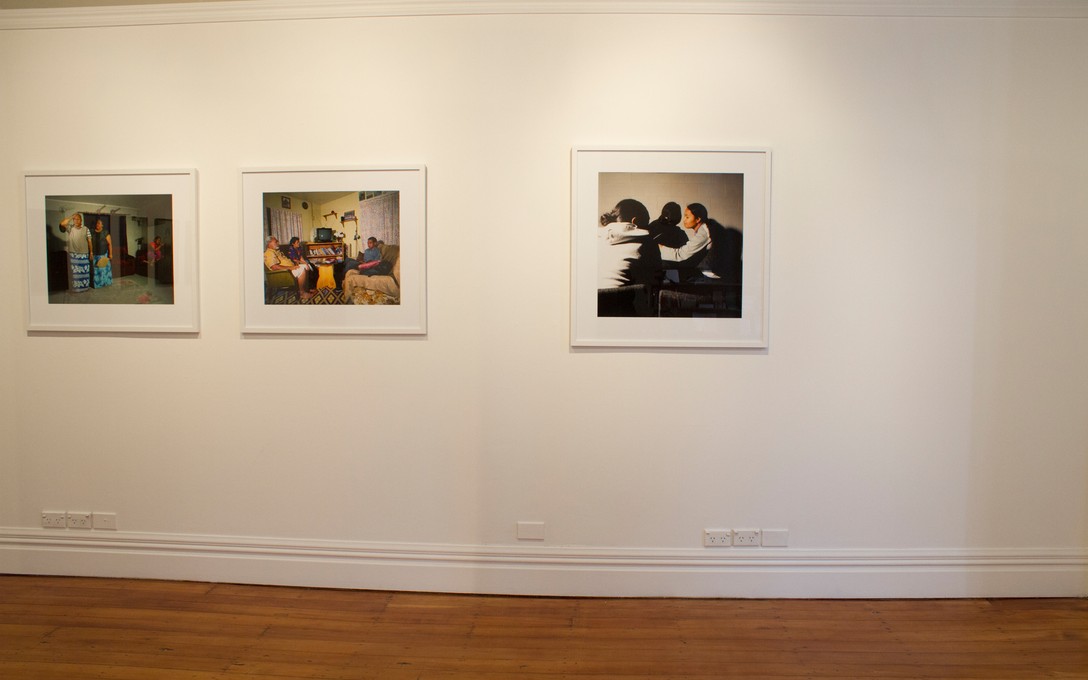 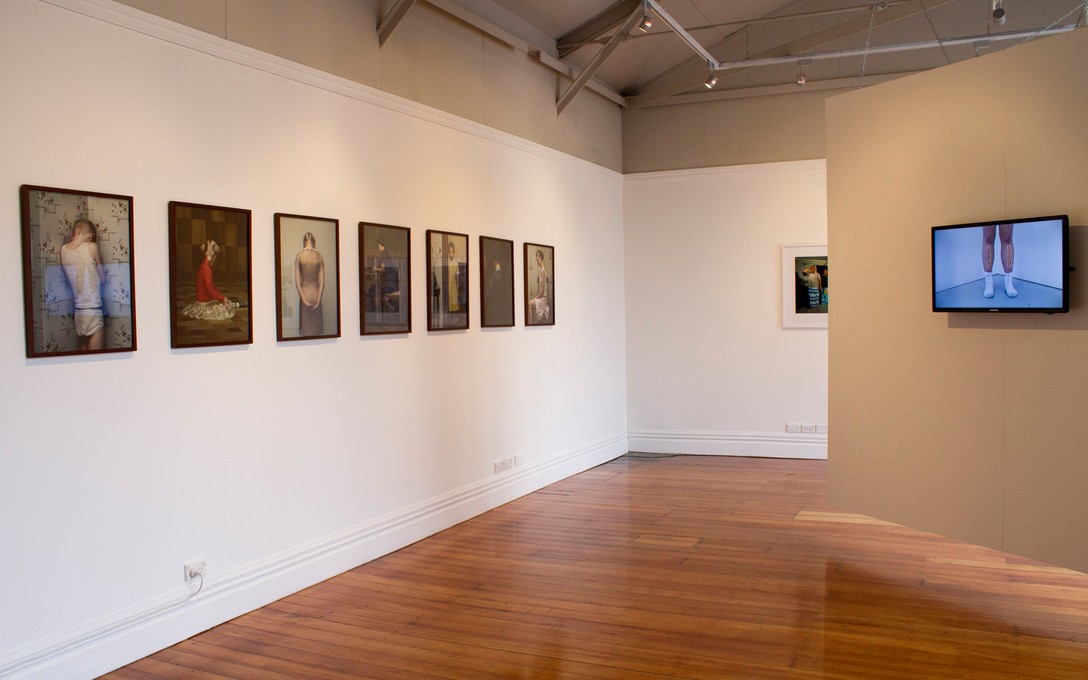 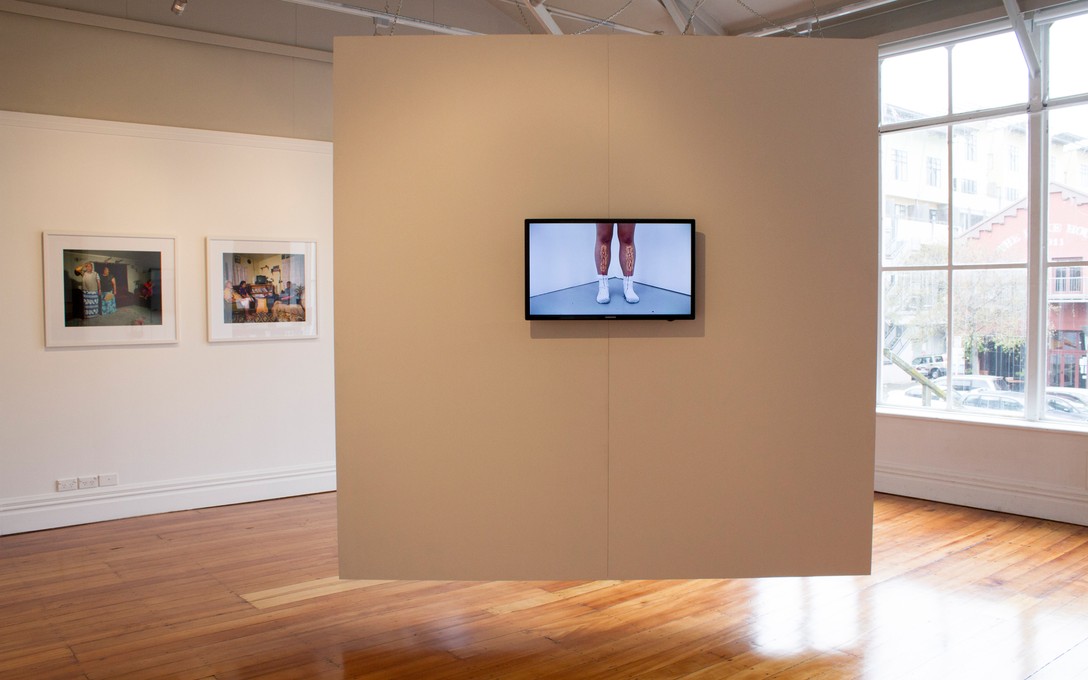 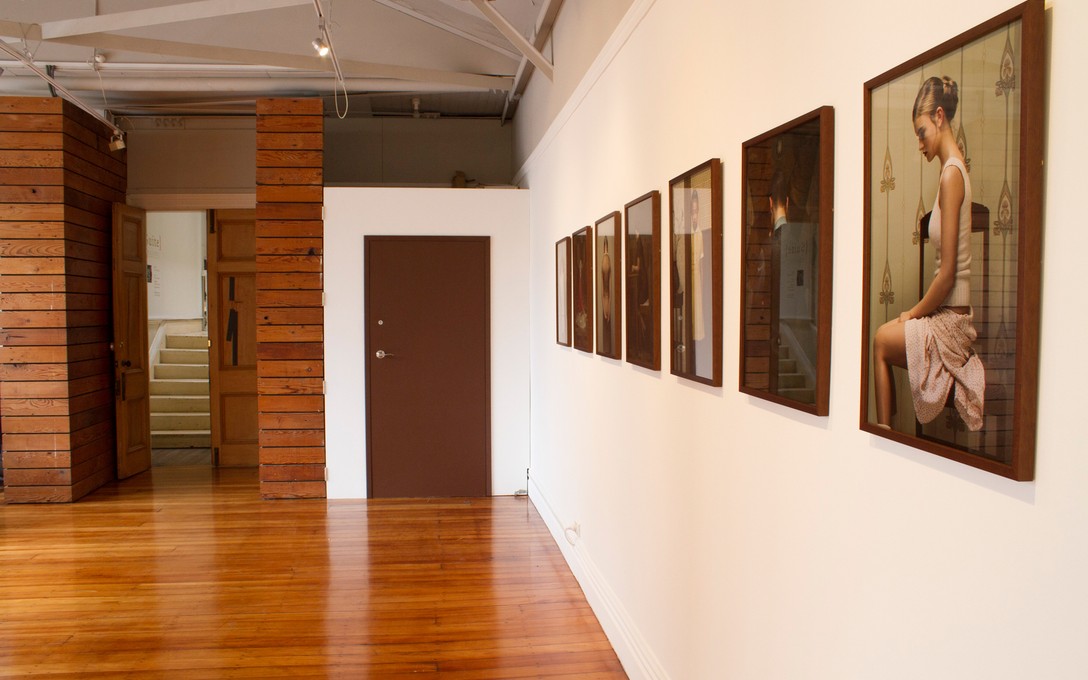 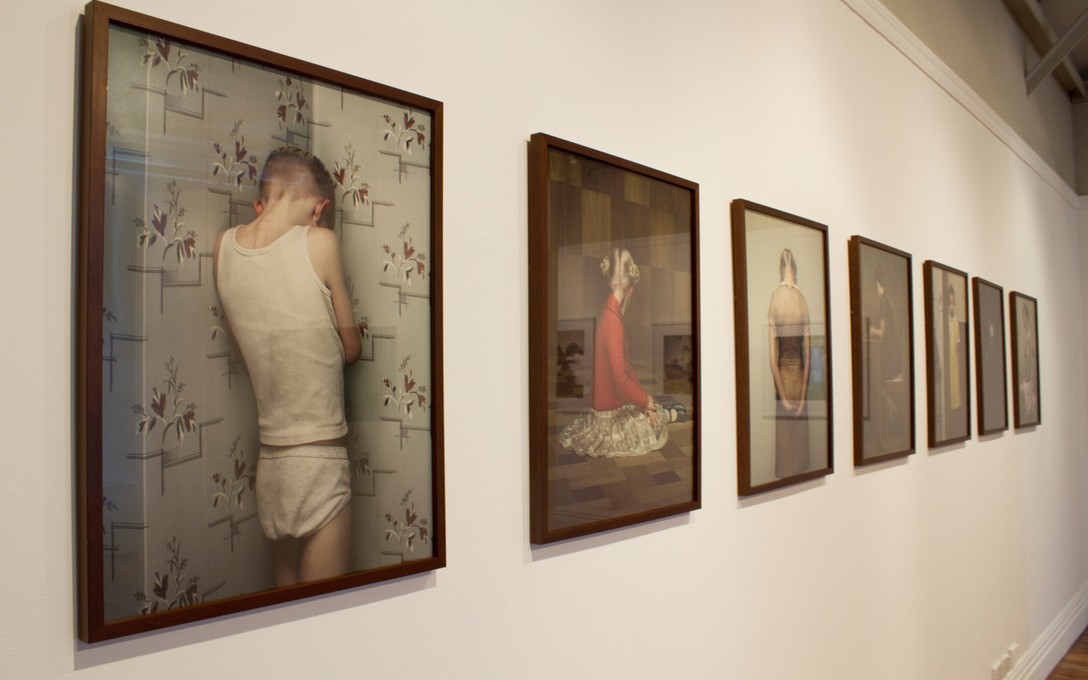 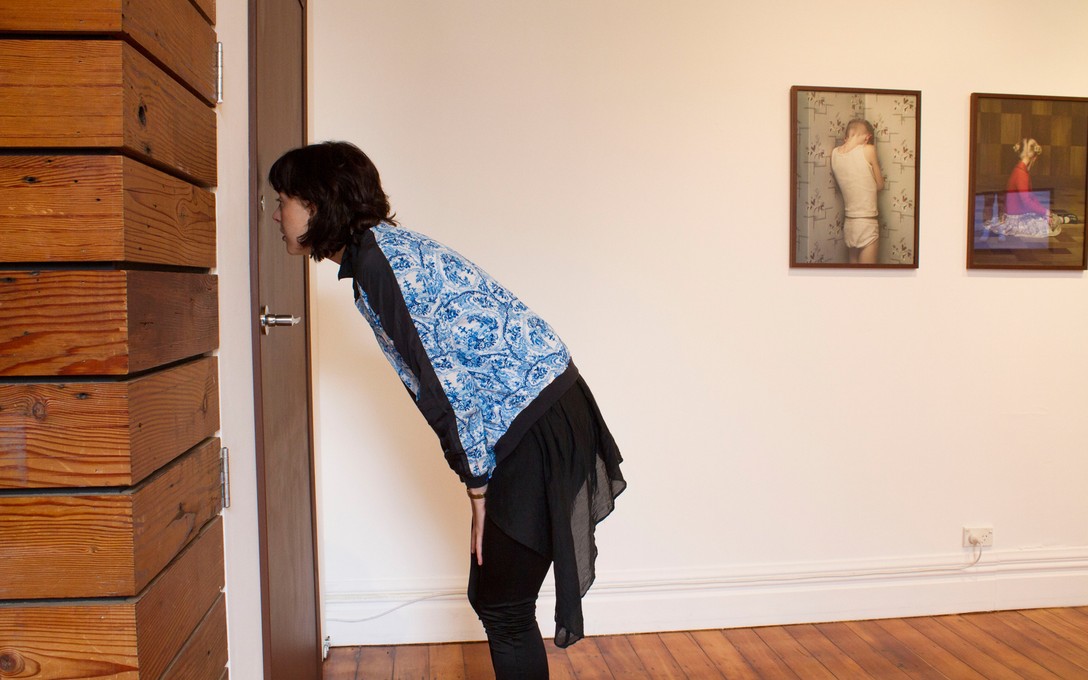 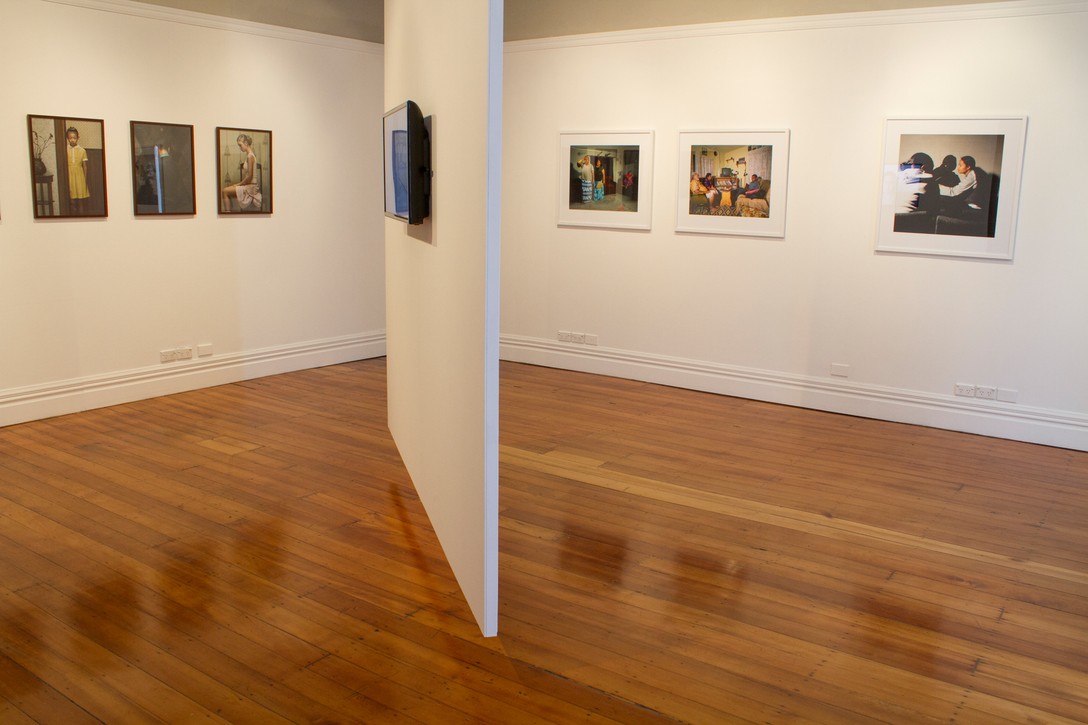 We gratefully acknowledge the support of The Embassy of The Kingdom of The Netherlands, City Gallery Wellington and Robert Heald Gallery