There are many words of faint praise with which works of art can be damned, but “domestic” is surely one of the most condescending. …Important art, we are told again and again, is large and wild‑belligerent rather than accommodating, adventurous rather than homely.

Domesticity can be felt in Hanna Shim's practice as a form of purpose and of action—to make something soft and hand-spun is to make something felt, acutely touched by the body of organisms. Shim often works with materials and techniques that are seen as ‘feminine’; a word which denotes gentleness and playfulness but beyond that calls forth something deeply organic, amorphic, and ever-so-slightly sinister.

In Wishing you well, drawings and sculpted forms brush up against hard walls and screens to reveal an uncanny world within surfaces often overlooked as ‘homely’. Playful docility reveals shadows in opposite directions, and questions of motherhood and our relationship to Mother Nature linger in the cavities. 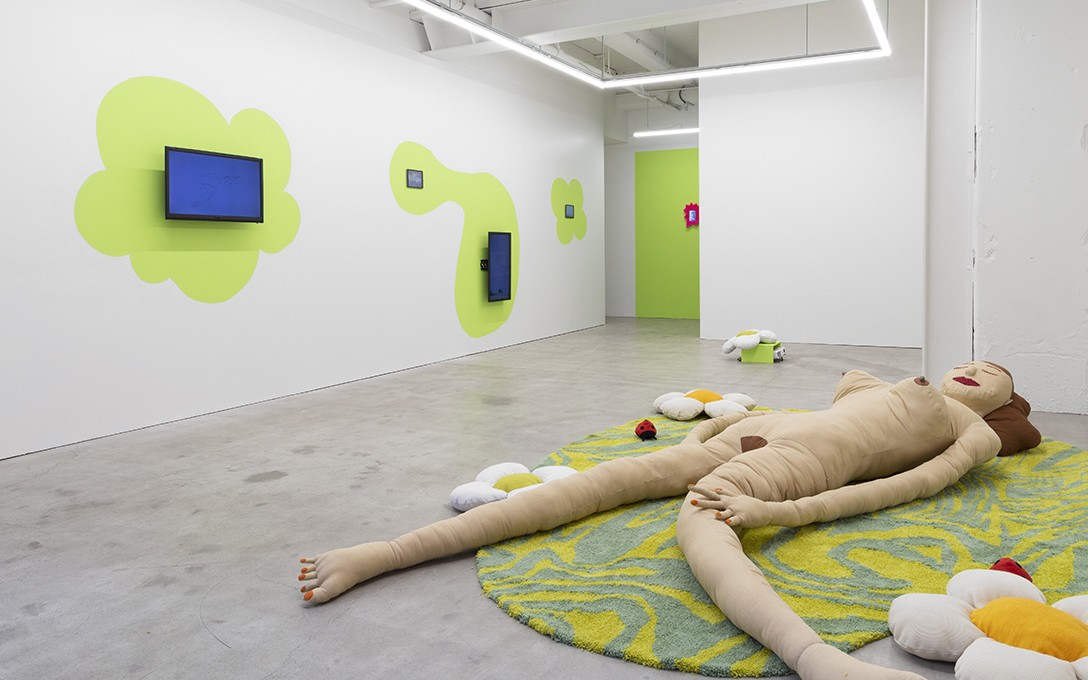 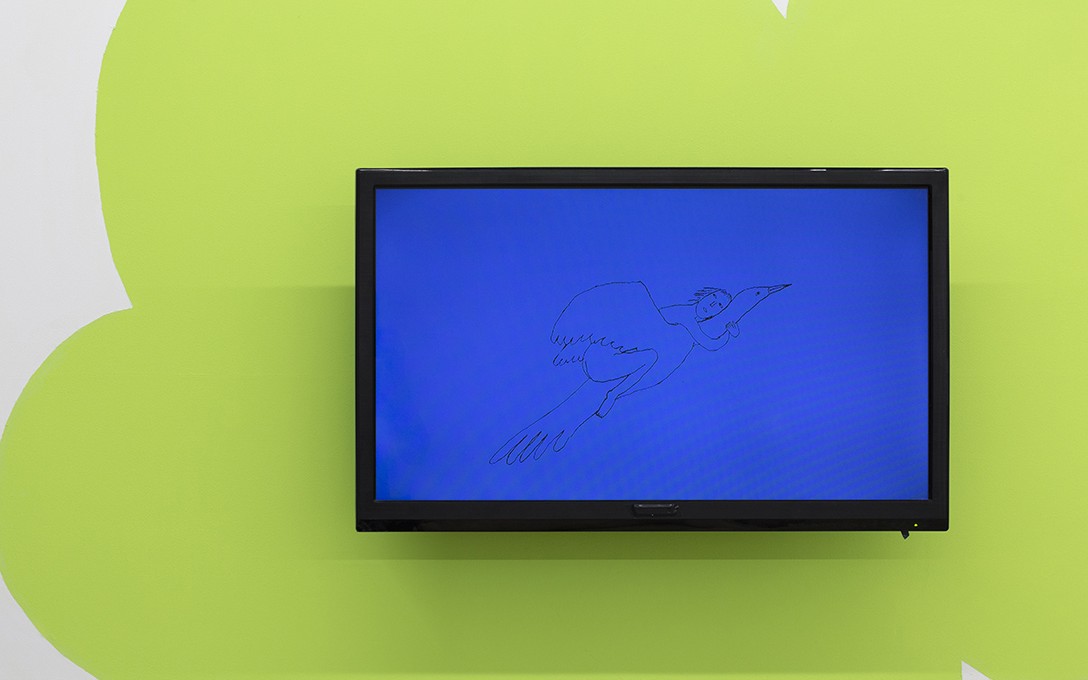 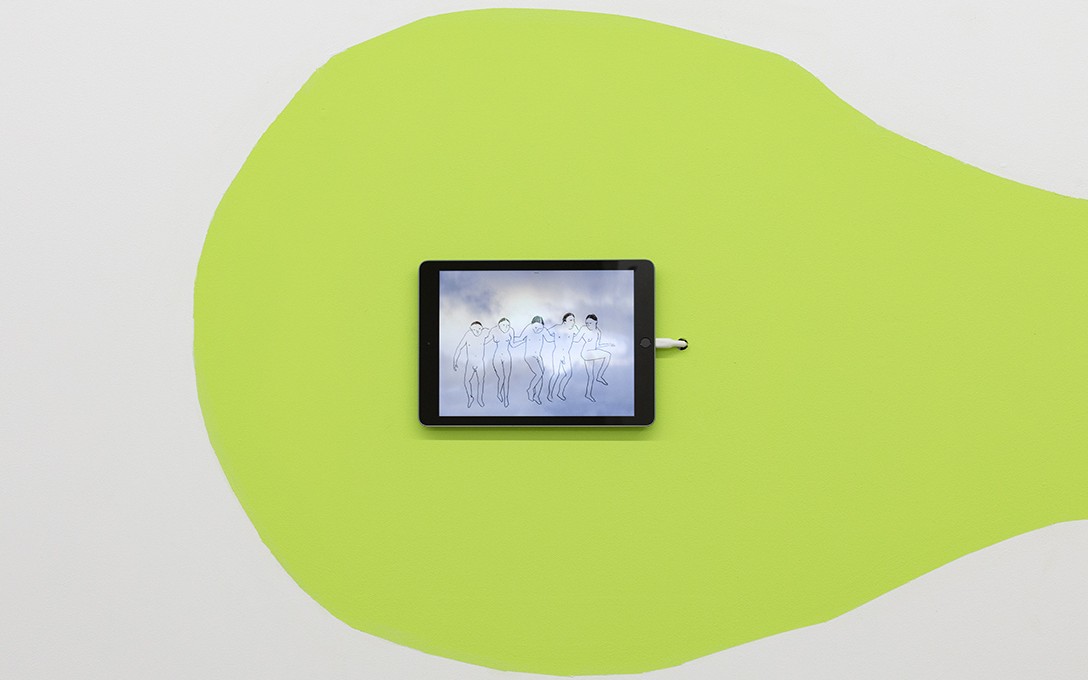 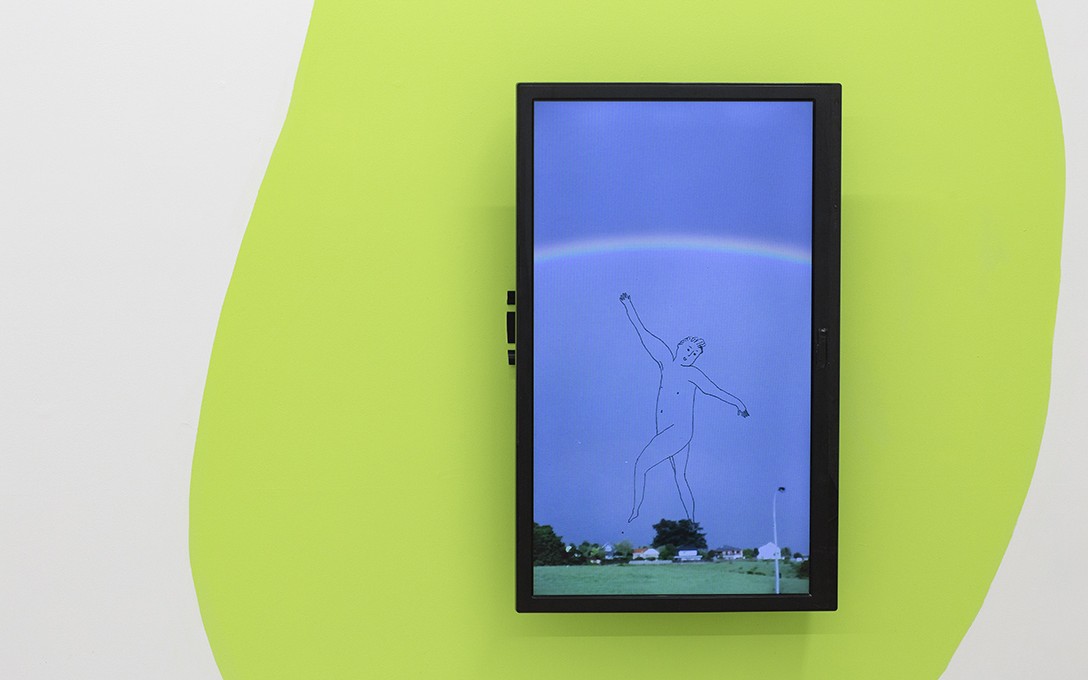 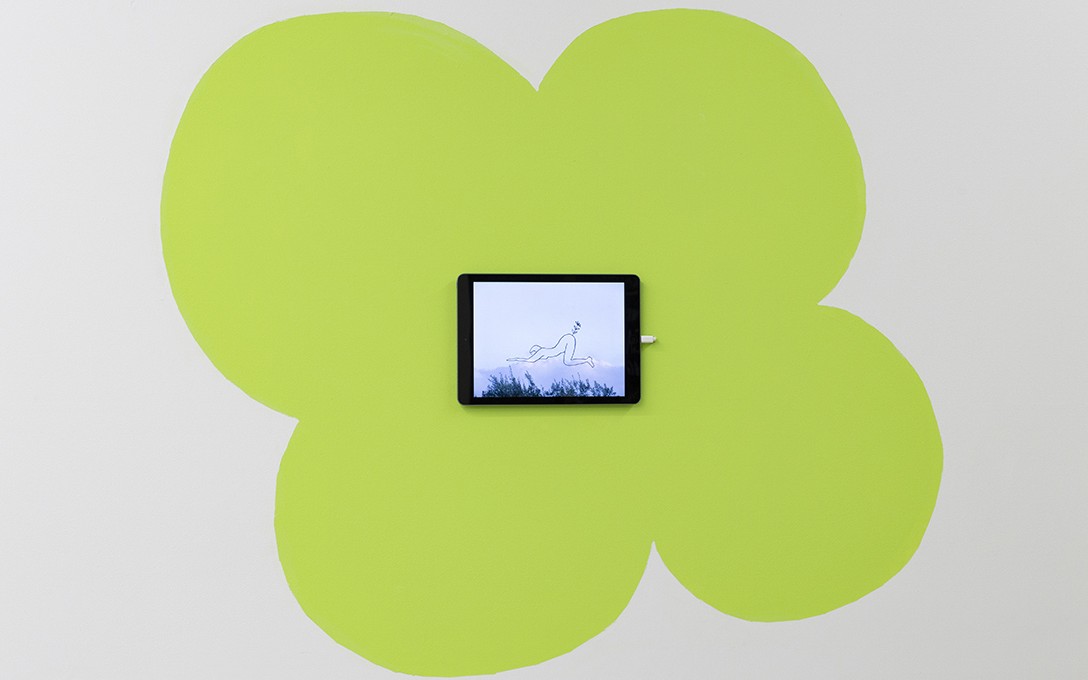 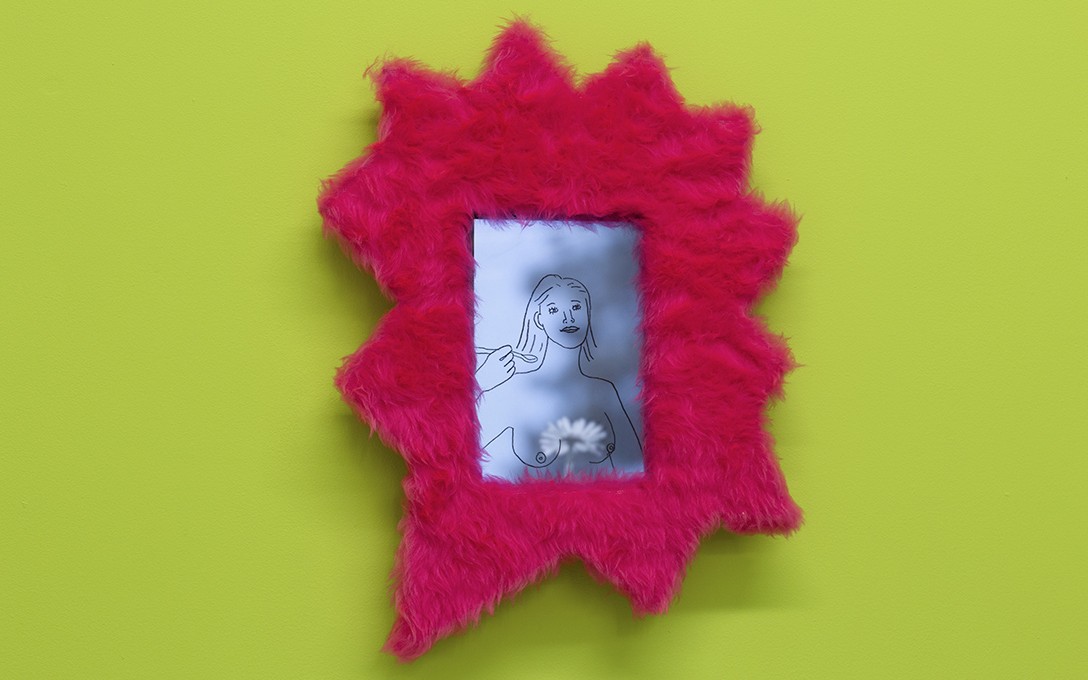 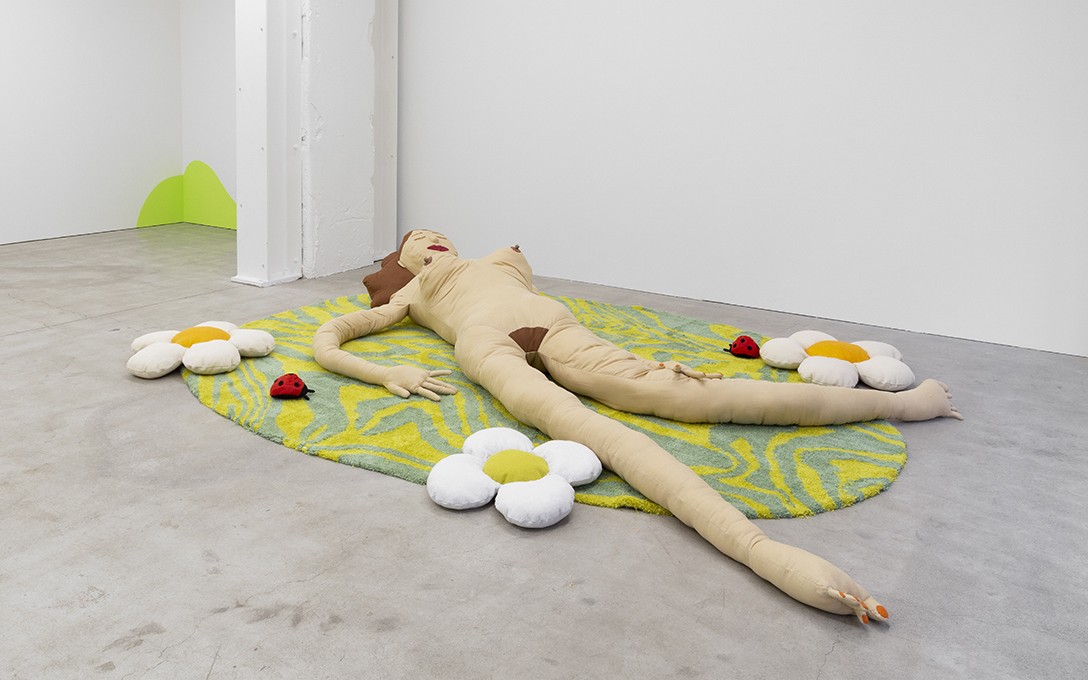 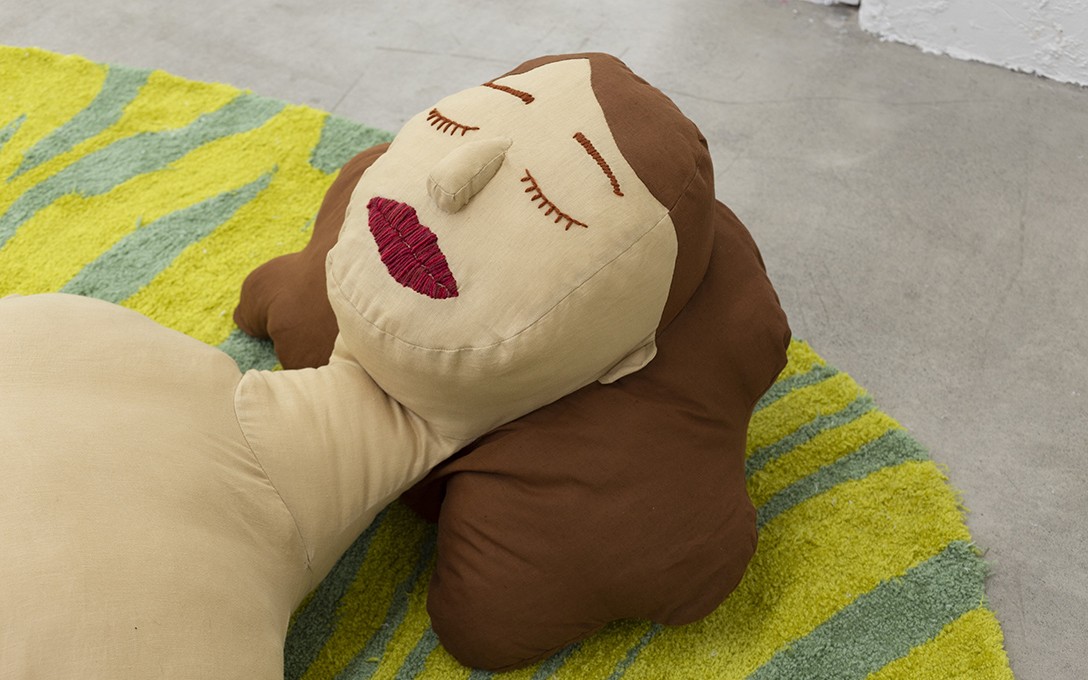 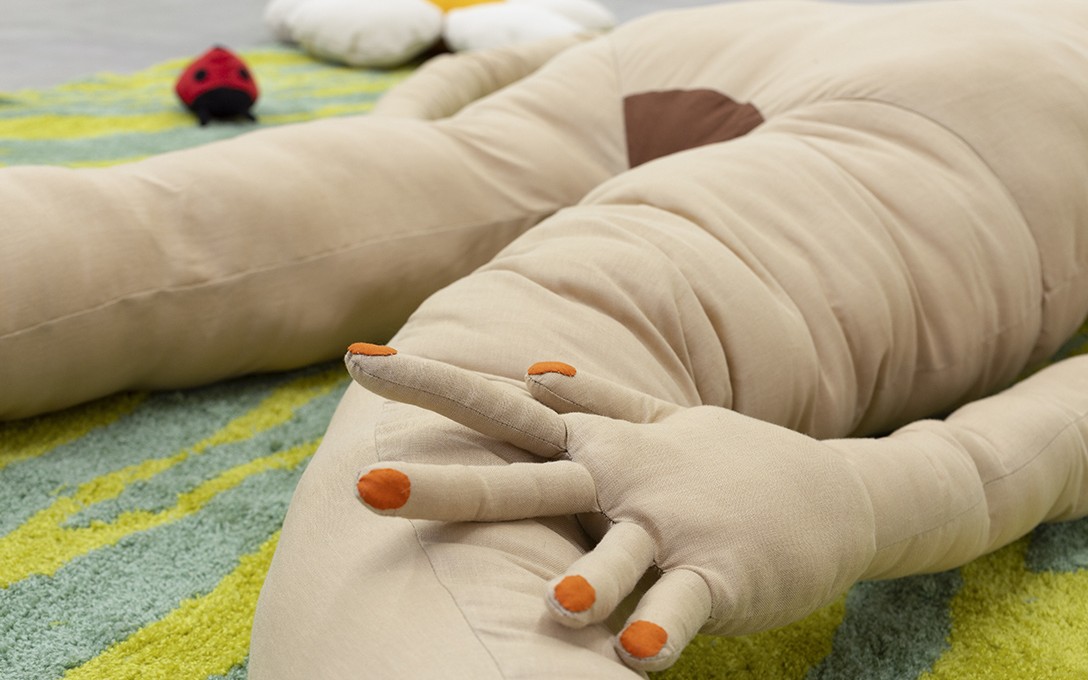 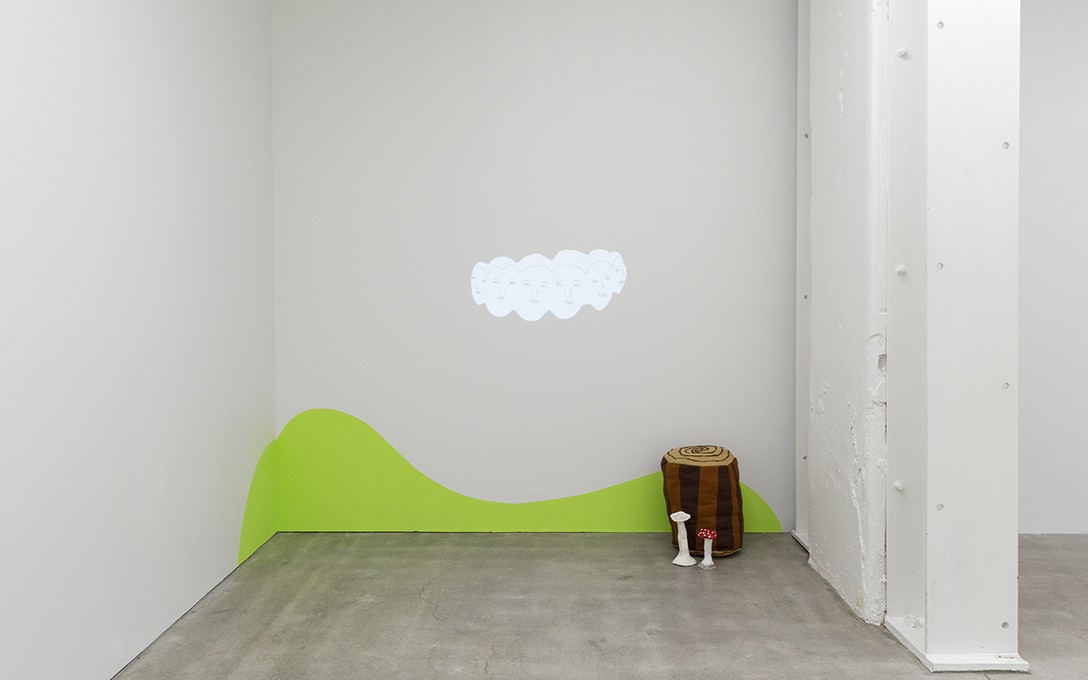 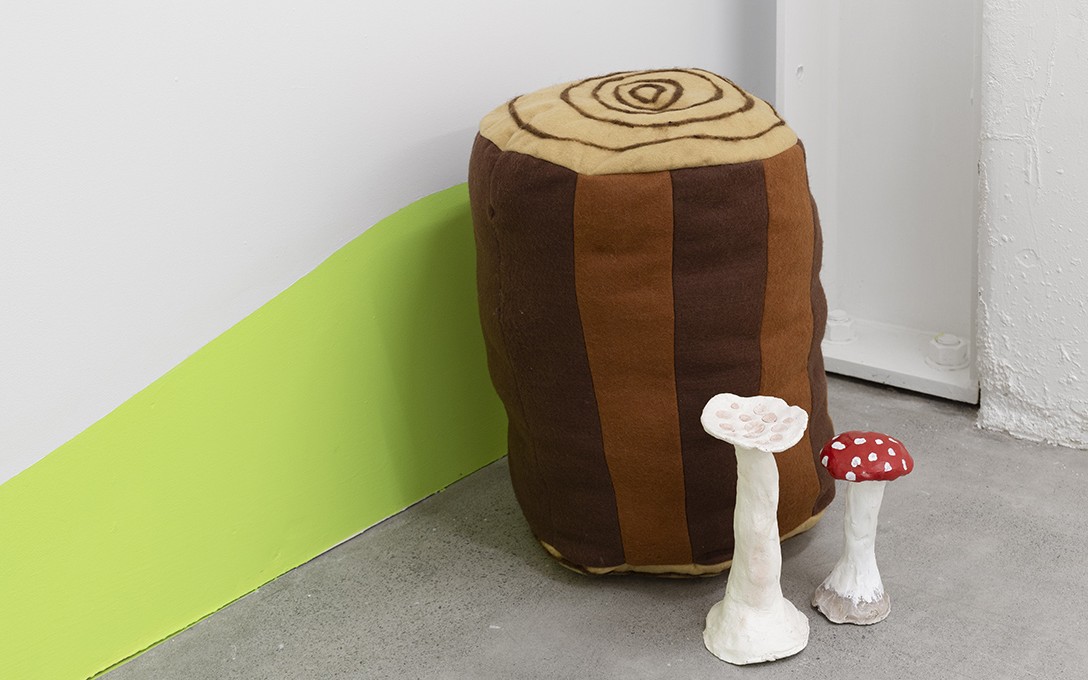 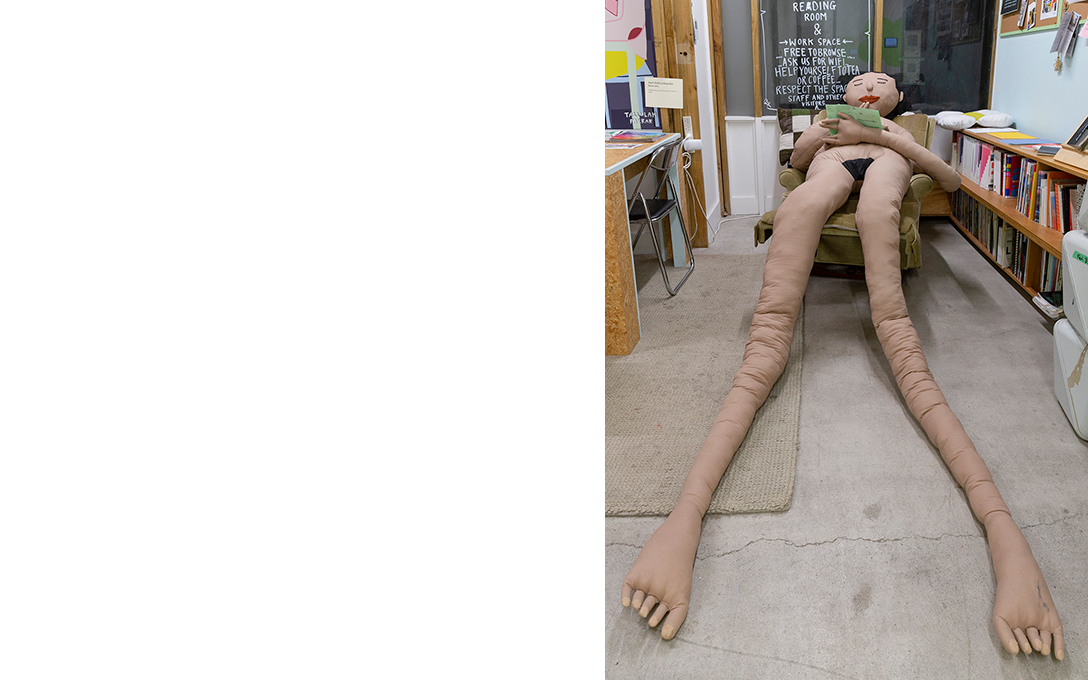 Hear Mark Amery discuss Wishing you well and art to make you happy on RNZ.

Hanna Shim is an artist and maker proudly raised and based in Tāmaki Makaurau, and born in Seoul. Her craft-based practice invokes qualities of playfulness and childishness both in her process and visual outcomes. She often condenses and hybridises contradictory images, objects and tales through her art, to create a space that is saturated with awkwardness, discomfort, and dry laughter.

Shim was previously represented by White Space Gallery, Auckland, and has exhibited widely across Tāmaki Makaurau as well as in Seoul, South Korea. She received her Masters from the University of Auckland, Elam School of Fine Arts, in 2016.