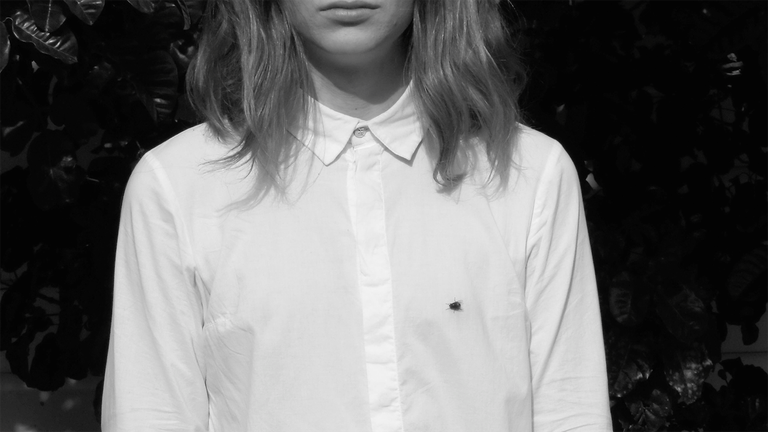 There is nothing more to be expended on that. They’re dead. Nothing can alter it. It remains a plain history. Why we feel the need to speak to silent ashes, to assemble trivial remnants of a lost presence.1 When we learnt our bodies could not achieve escape velocities, we turned to our traces. The living must dig up, and the living must bury. It’s the pitch of the cry that carries. There is a file in the government archives, and there are some letters. There are poems, posters and sketches. Letters are memories flung far from the body, giving the living what they can get, the only way they can get it. We want the past and other people to have a single centre, a story that makes sense. We want to be able to say, “this is what she did and here’s why,” as though it were a guard against our own oblivion.

Many of our queer antecedents did not produce offspring. Genealogical research doesn’t have room for these people, concerned disproportionately with atavism, tracing straight lines forged in blood back to what they would call an origin. It’s our responsibility to remember people who do not have bloodlines to carry them beyond death. A mourner is always searching for traces of a lost one, and traces add testimonial force: this person existed. I like the idea that I am a participant, that there is an unbroken line in me that goes back to the beginning of creation, through all things. Related by blood or not, human or not, living or not. Maybe something of the spirit persists through every generation. Maybe I could give voice to the past, let it sing through me. It doesn’t have to be just about me. You can stretch out beyond your local sense of self and know that ghosts are part of your process and part of what makes you who you are.2

In giving voice to those that came before us, what’s to say that they wouldn’t scream for the life that was denied to them? I know you will say, “poor idiot!” when you get this letter. I am young, maybe five or six. I walk across the red-brick floor and momentarily cross the screen. Then my oldest cousin calls out, “Look at the way he walks, the way he shakes his ass. I wish I had a girlfriend who walked like that!” The other men and boys in the room erupt into laughter. I protest: “What is wrong with the way I walk? I don’t understand.” The taunts continue, and I am flushed with shame. This proto-homophobic attack made me sit down and think about my movement, to figure out what it was about the way I moved that elicited such mockery and such palpable contempt from a room full of males. I wanted to, needed to know: what was it about my body and the way I moved it through the world that was so off, so different? Heterogender was a space I was strangely on the outside of—I was a spy in the house of gender normativity, and like any spy, extremely careful and worried that my cover would be blown.3 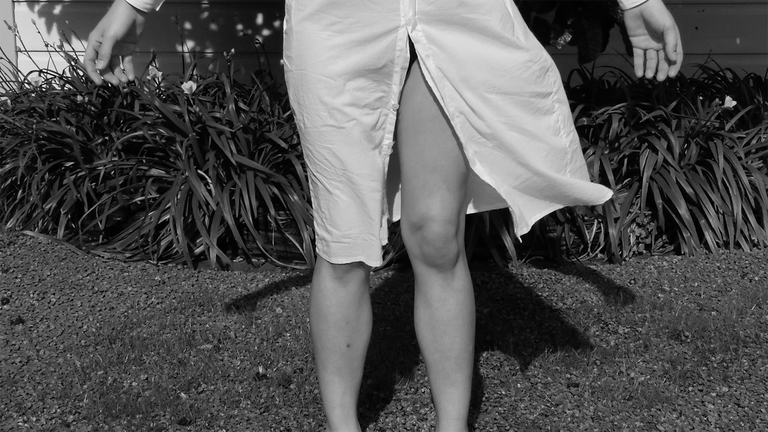 Daily, bodies and identities on the threshold are sacrificed. We fail to see the immensity of the mechanisms in which we are caught, and the immense fragility of our own flight. We are a ventriloquism performed and constrained by vast networks of power, historical precedents and material limits. If we do the same things, again and again, would we become fixed points in a spinning world, and would that fixedness free us from pain and uncertainty? Did we ever worry that the echoes of all our thoughts and feelings and actions would one day come to imprison us and swallow us whole? Identity’s a slaughterhouse when everyone believes that there is only one answer to every question.

There are so many words that can be hidden behind if hiding is a necessity. There are ways to broadcast yourself that will be heard by the people you want to reach, and disregarded by those who’ve never had to learn what they mean. Do you know how long the U.S. Navy spent looking for Dorothy? Though she seemed to have so many friends, they never found her. There are ways to hide in plain sight, to draw others in even as escape routes are readied. We don’t think about this now, as much; maybe in a small town, or unfamiliar setting, or when someone gives you a funny look out in the world, it comes back, the memory of the consequences of being visible. Maybe it’s funny, the bandannas in the back pocket, they’re temperamental, he wears a light wristwatch, she carries a lot of spare change, my cousin in another city. For many then and many now, any signal must also hold a plausible deniability. Or perhaps: even when your words are latent with meaning, they must—at the same time—be empty. 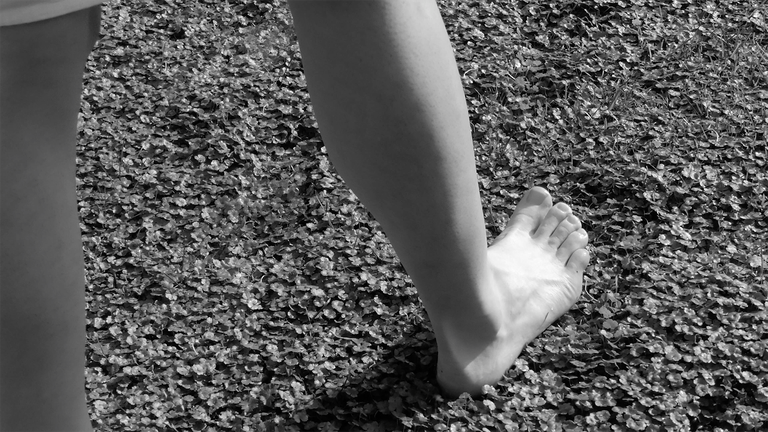 When we write, there is nothing to guarantee that the writing will correspond with who we are, let alone who we might be when someone reads it in the future. Would we be the same person, would we still be alive? But everyone knows about the death of the author. The reader can equally be an arbitrary vessel from the past and from the future, real or imagined. A letter could be lost in the mail. There’s nothing to prevent someone other than the intended recipient from reading it. Even as I write to you now, I have to think (or try to avoid thinking), who are you? When we write, we are in constant conversation with a composite of ghosts from the past and from the future. There is no single self, no single sense of the present that holds, just a vanishing point of thoughts, fears, judgements and wishes. What is to stop them from becoming historical document, from our diaries being published and sold in paperback? I say this to myself as much as you; when I write to you it is always also to and from the past and the future. Writing is a way to stretch beyond ourselves into the immensity of compresent future-past.

Queer gesture is perhaps partly about survival. It projects a code of behavior that channels the excess of the many through the guise of the one. To write is to perform an identity, and there are those of us who choose to write as many, and through the contours of absence. It changes our sense of scale to know that we can disintegrate, that each of us is a house made of many doors, a field of overlapping surfaces. Each of us is a vast network without beginning or end. Our words and the way we move can be used to incriminate us. But we are always much more than what can be said about us, and what we can say about ourselves. We know that we can disappear to reappear, in many places at once, endlessly multiplying and transforming to elude capture. That our echoes can haunt us properly and constitute the scaffolding for something new and better. That asking is not idle. That it is when you are asking about something that you realise you yourself have survived it, and so you must carry it, or fashion it into a thing that carries itself.