No nSense: An antidote to individualism 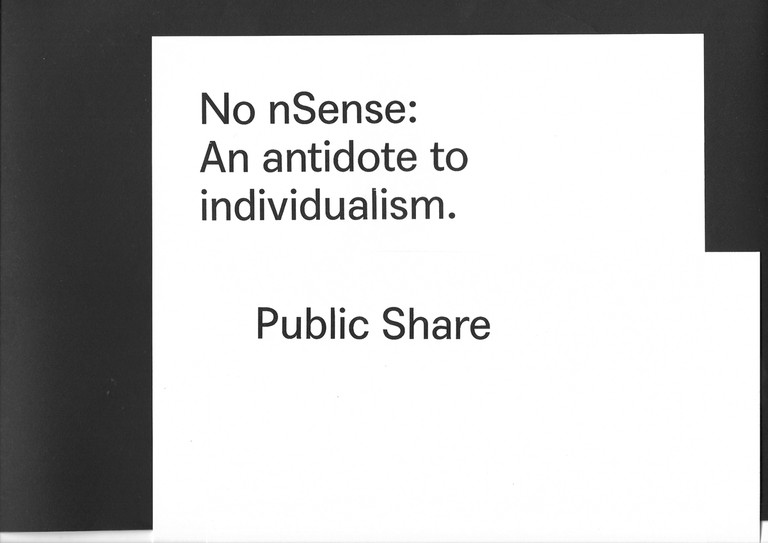 "In February 1908, on the West Coast of the South Island in Aotearoa New Zealand, Blackball miners went on strike for a thirty-minute lunch break rather than the fifteen minutes allowed under their award. A union leader, Pat Hickey, had refused to stop eating his pie when the manager told him his fifteen-minute lunch break was up. Workers were fired, leading to the strike, which caught the public imagination when the presiding judge took a ninety-minute lunch adjournment before fining the miners.