The settlement process involved carving a working landscape from the ‘empty’ wilderness. As the forest, at once both fecund and threatening, gave way to the plain, the experience of ‘improvement’ provided some measure of shared identity for nineteenth-century pakeha colonists.

Township of Te Maire, on the banks of the Manawatu, two days walk from Port Nicholson. MESSRS. IIORT, MOCATTA, and CO., have received instructions from the pro- prietors Captain E. Damell, F. A. Moles- worth, and J. Watt, Escirs., and will shortly offer for sale by public auction, 283 ALLOTMENTS IN THE TOWNSHIP OF TE MAIRE. The proprietors intending to establish a township at Manawatu have been at great pains in personally examining that district, and were fortunate enough at the late selection of Country Land, to obtain the very sections which appeared to them the most eligible and advantageous for the purpose. They entrusted the preparation of the plan to ROBERT PARK, Esq., SURVEYOR, And that gentleman has surveyed and judiciously laid out the sections as a township, with ample reserves for WHARFS, QUAYS, EXCHANGE, CUSTOM HOUSE, MARKET PLACE, CHURCH, CEMETRY, COURT HOUSE, AND BOTANICAL GARDENS, and amongst other things a reserve for the MECHANIC’S INSTITUTE has not been overlooked.

Your Committee cannot but advert, with feelings of peculiar satisfaction, to the great interest taken in the Society by the labouring class, some of whom were by far the most successful competitors at the last Exhibition; one cottager at Wade’s Town having carried off five prizes, to the amount of 34s. They would strongly urge you to take every opportunity of explaining the objects of the Society to the cottagers, as they are persuaded that, by inducing them to employ their leisure hours in the cultivation of their gardens, you adopt one of the very best means, not only of attaching them to the Settlement, but of encouraging them in those habits of industry and temperance, not more essential to their own welfare, than to the general prosperity of the Colony.

In order to render the gardens useful to those who cared to know a little more than the general mass of visitors about the New Zealand flora, they determined to affix labels to the various trees, shrubs, ferns, &c, containing their botanical and native names. These labels are printed on paper enclosed in a zinc frame, and then glazed. The board regrets to observe that these labels are systematically and wantonly destroyed and, moreover, that vulgar-minded persons, evidently unfit to be admitted to any place of public resort, are in the habit of writing obscenities upon the seats. Disgraceful conduct of this kind is not only a bad return for the gratuitous labors of those who only seek to gratify the public, but is an insult to all rightminded persons, and ought to be checked, both by law and by public opinion. 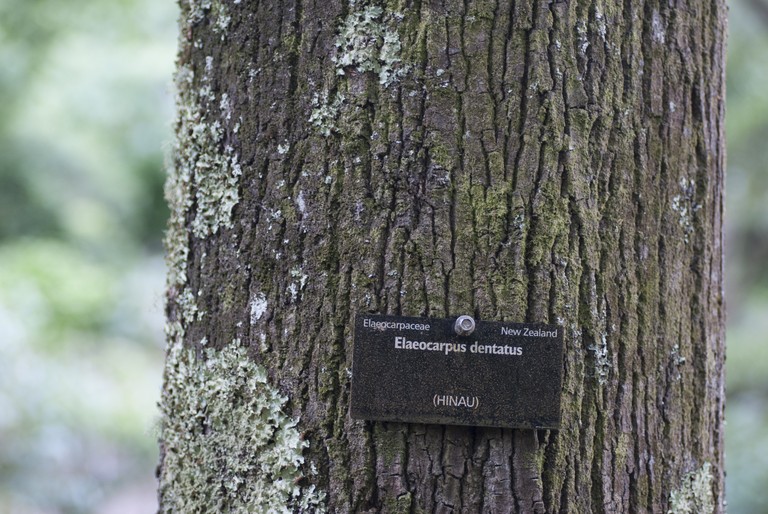 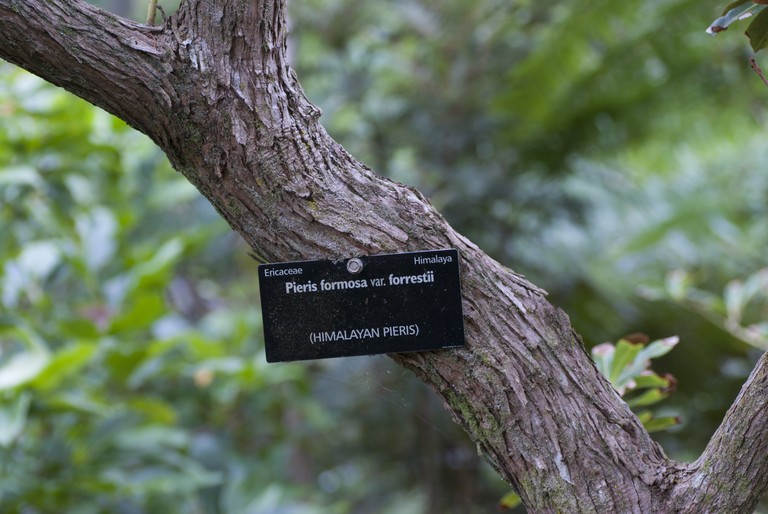 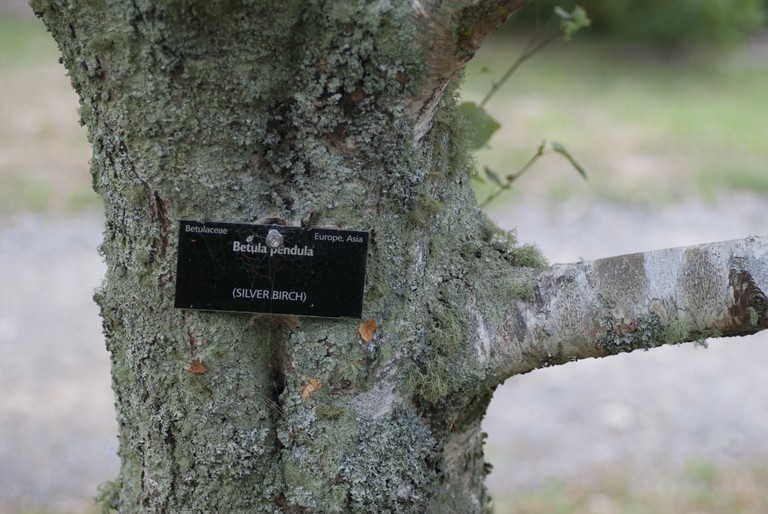 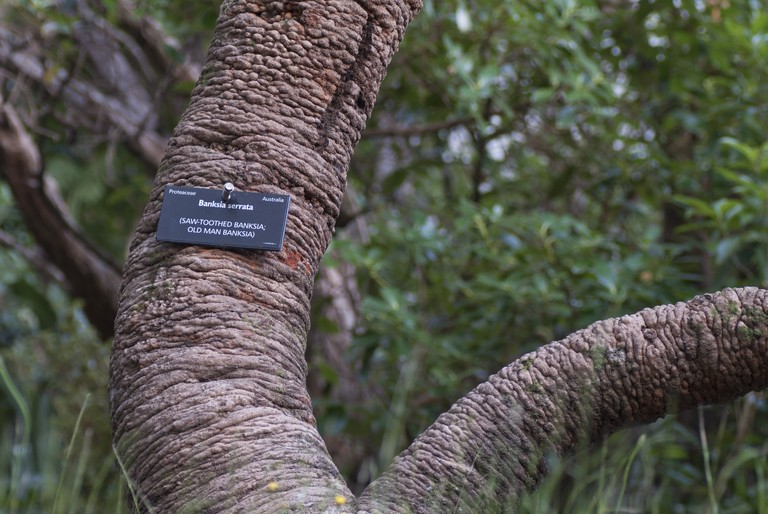 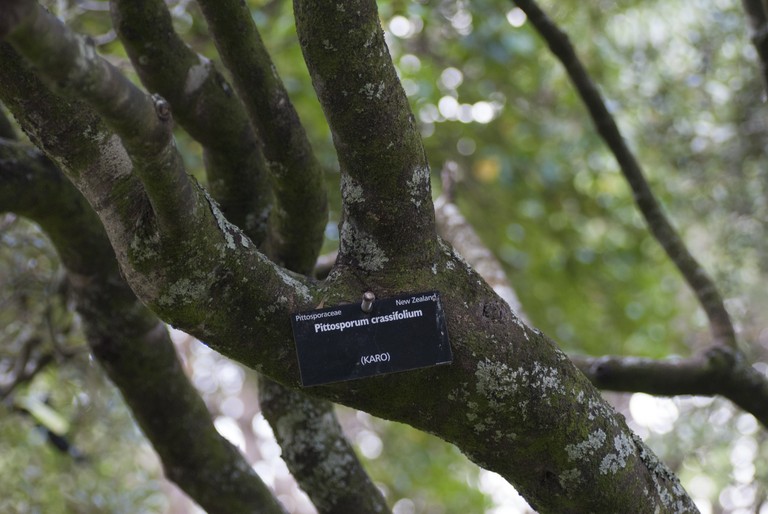 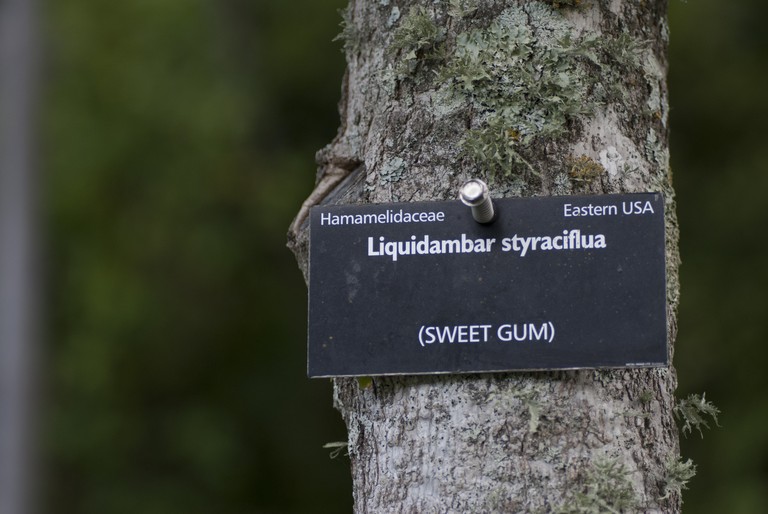 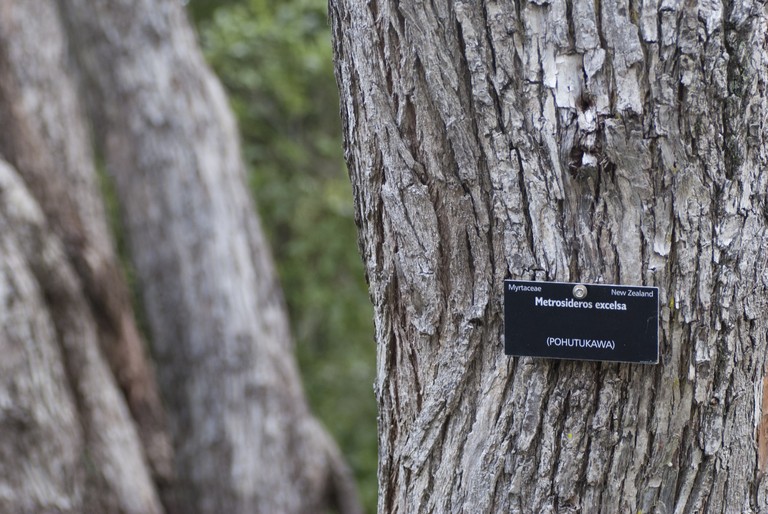 My work has examined: peoples interaction with the gallery and the street as art spaces; the interplay between tradition and contemporary place in Japan; and, in this project, botanical gardens as sites of colonial ideology.