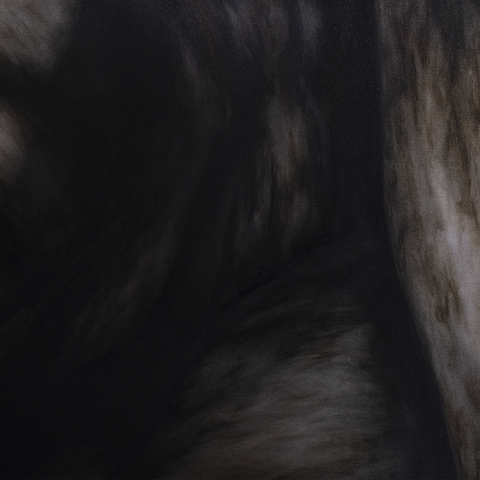 “Through my claystone eyes, I experience both body and place as lively; unmoving yet turbulent…Body-form becomes earth-form, landscapes of bone, rock and earth fluidly span time to the inner reaches of our bodies and minds.”-Through Claystone Eyes, Eleanor Díaz Ritson. 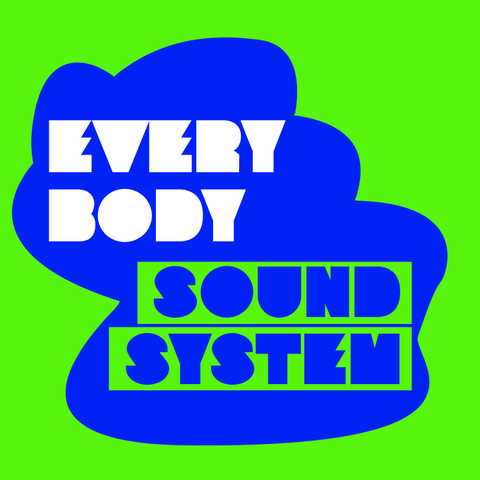 Everybody SoundSystem is a project about friendship and the transformative potential of creative collective endeavor. For artists Eve Armstrong, Josephine Cachemaille and Gabby O’Connor, dance parties were their first experiences of making installations. These endeavors often involved activating spaces by enhancing sensory environments, usually through repurposing found materials and an ethos of ‘making do’. 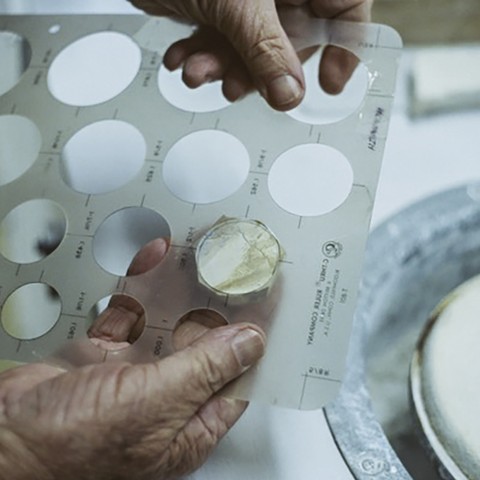 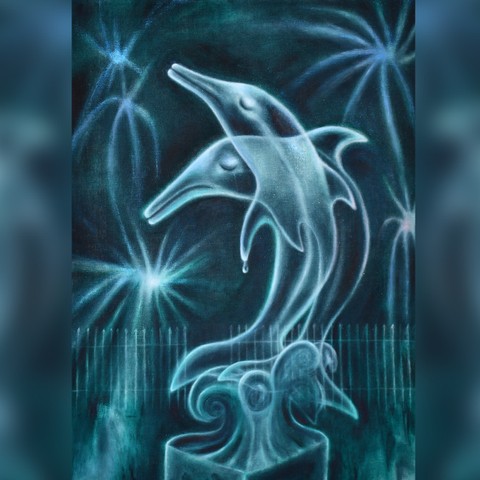 Eros exists because certain boundaries do. In the interval between reach and grasp, between glance and counter-glance, between ‘I love you’ and ‘I love you too,’ the absent presence of desire comes alive. But the boundaries of time and glance and language are only aftershocks of the main, inevitable boundary that creates eros: the boundary of flesh and self between you and me. And it is only, suddenly, in the moment when I would dissolve that boundary, that I realise I never can.

Ko wai a Māpihi? This is not water. 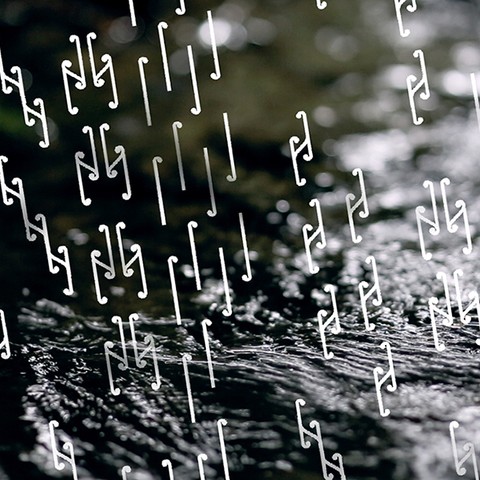 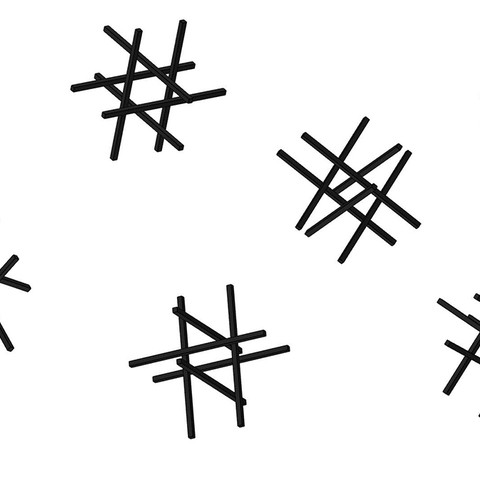 Tension and precarity are not new concepts for most cultures, especially since the upheaval caused by the COVID-19 pandemic. Māori have dealt with these issues before. Great migrations, wars and the constant onslaught of colonisation have given us examples of how our tīpuna handled these situations. 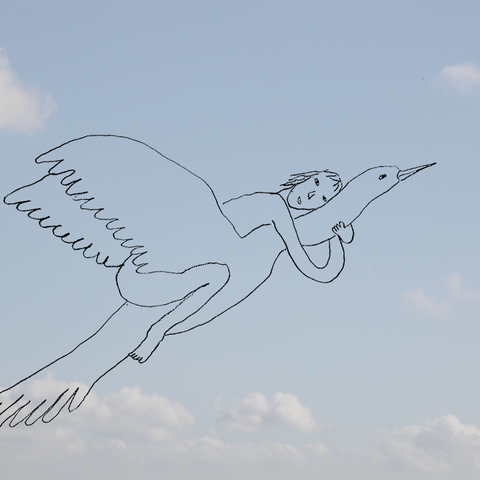 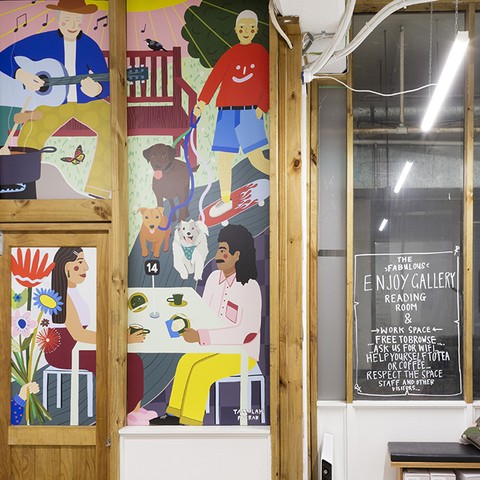 "He kanohi kitea" (a face seen) is an important saying and value in Māoridom, acknowledging the importance of meeting people face-to-face to build relationships and trust. Enjoy’s new commissioned artwork He Kanohi Kitea is situated in our reading room, an inviting place to nurture and encourage these interactions to take place. Within a global pandemic this acknowledges kanohi kitea hasn't always been possible, along with the realisation of how important the physical presence of seeing people face-to-face is to our overall wellbeing.

The name He Kanohi Kitea was gifted by our close friend and neighbour Tehani Buchanan. Thank-you so much for supporting this kaupapa. Much aroha to the whānau and for your mahi.

Thank-you to Jim & Mary Barr for your crucial support of this project.