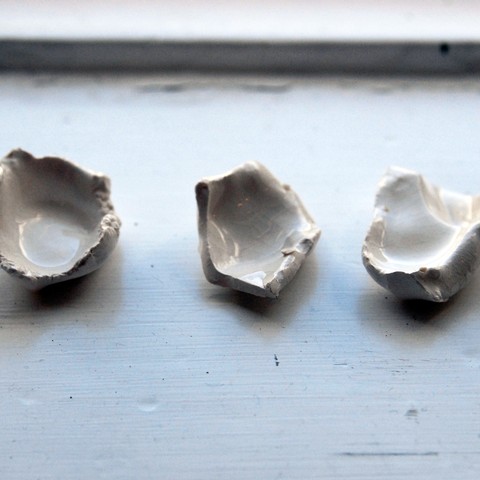 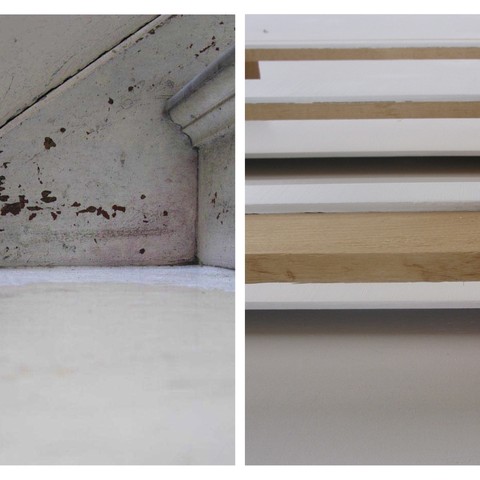 Enjoy is proud to present a two-person show by Auckland-based artist Noel Ivanoff and Wellington's Raewyn Martyn. For Landing both artists have developed responses to the characteristics of existing architecture, space and objects. 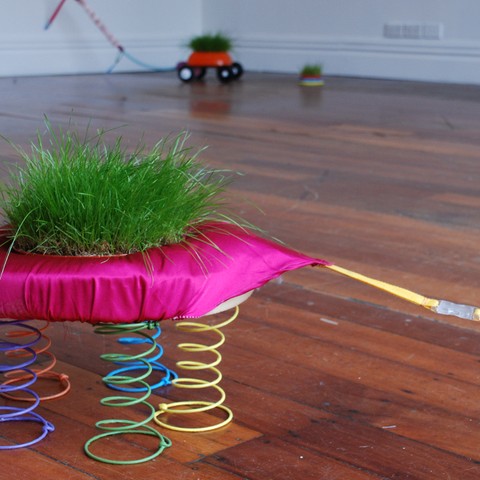 Combining light-hearted sculptural sensibilities with a political conscience, Life Instincts is a playful suggestion of what it could mean to be in love ...with the earth. 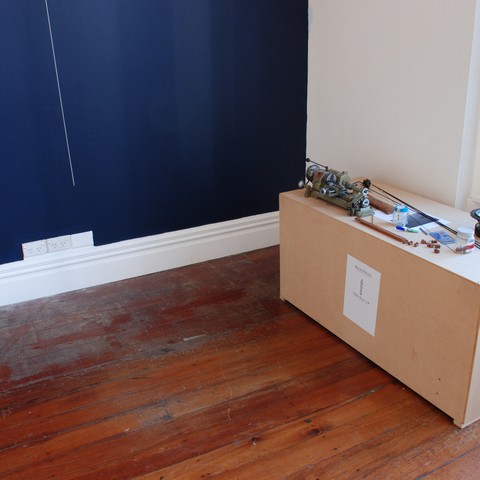 Showing both prototypes and working sculptures at Enjoy, Nicholls presents sound energy from a visual perspective - to see what we can't hear. In this way his works are visual amplifiers. 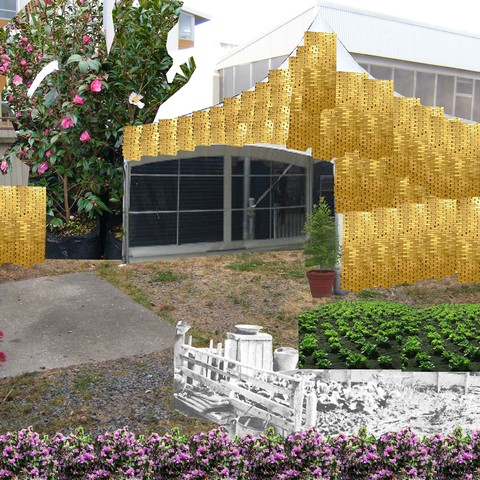 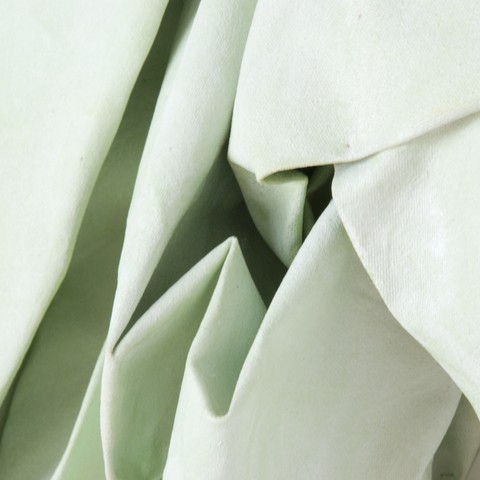 The walls of urban space both reveal and conceal the detritus of the city as excess matter is stuffed into cracks and merged into the architecture. Bus tickets are forced to lie between seats. Receipts and miscellany are trodden into cracks in the pavement. This matter is framed by its environment and remains part of a larger composition. 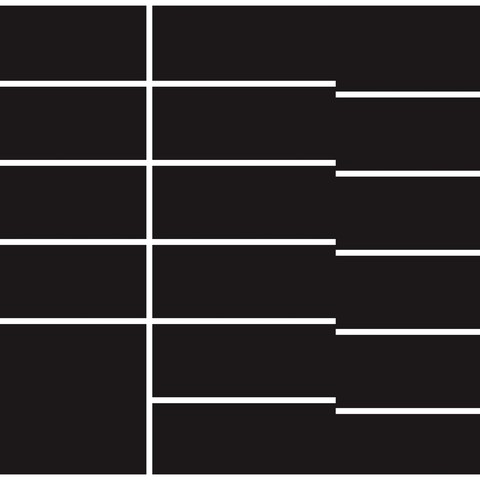 Orientated by architecture, Leading to Form explored relationships between bodies and structure. The work focused on the way a body senses in rhythms, textures, layers and juxtapositions that defy strict organisation. Willson and Rose are interested in this interaction; "physical and poetic encounters leave an imprint, a trace, always deferred, always leading to another moment." 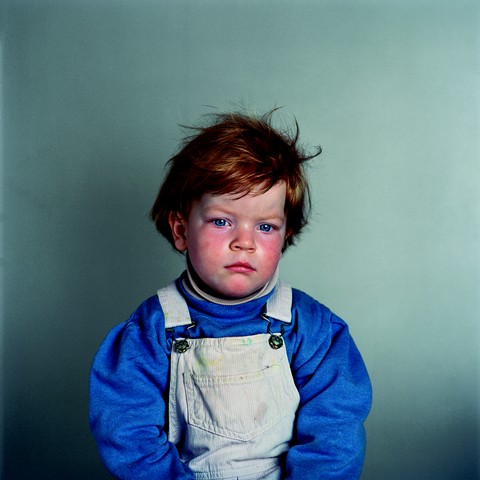 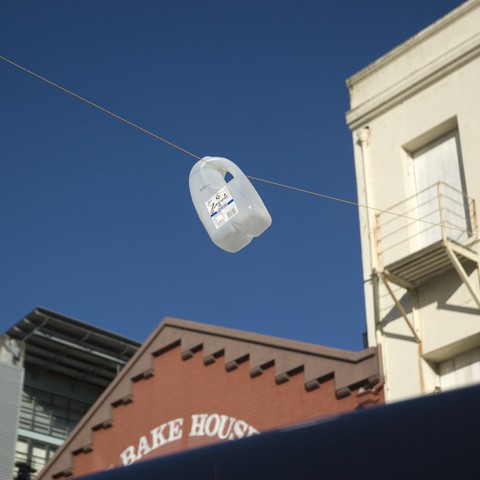 Vincent Grocery brings together three artists in a collaborative exhibition that expands on notions of sculpting space. 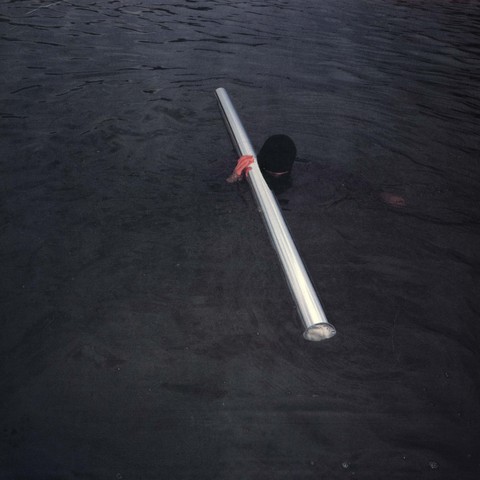 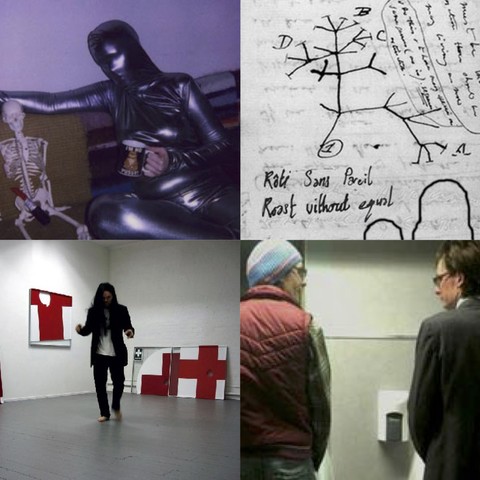 Anyone who has ever experienced a live piece of performance art is likely to have experienced confused expectations, a sense of embarrassment for the artist and or a desire for something successful to happen. Enjoy's 2008 performance series addresses these issues for both audience and artist. 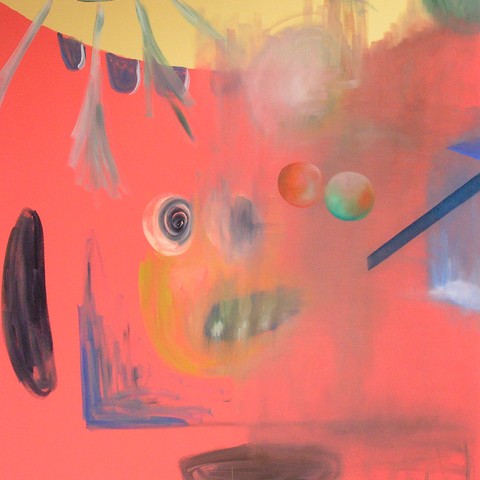 When working in close proximity, people's frames of reference inevitably draw nearer together, and certain resonance spring from shared concerns. But what are these resonances? 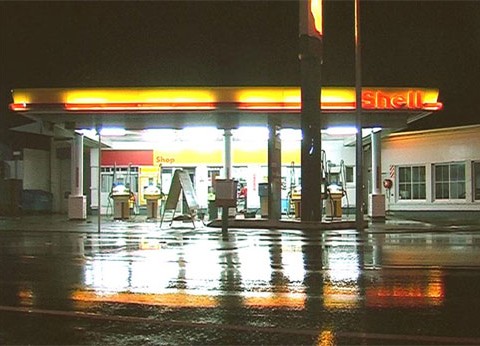 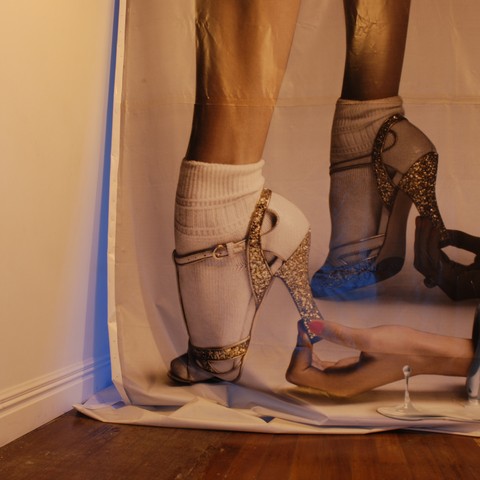 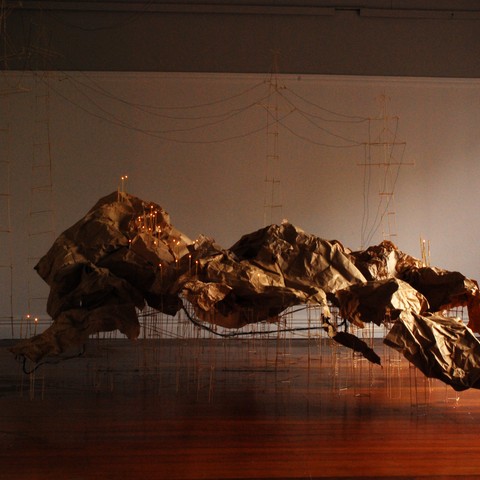 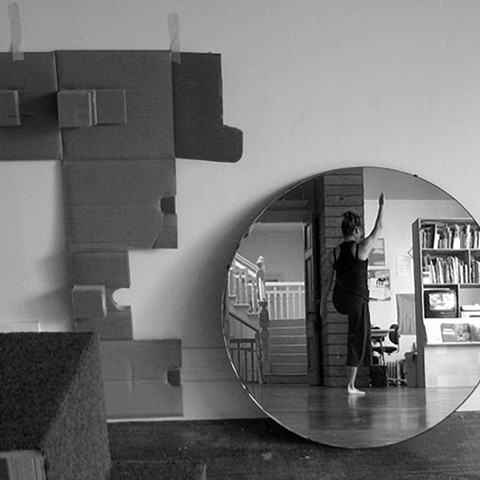 Laura Preston has begun her occupation of the gallery as a workspace for research on contemporary sculptural practice, activating the gallery as a site for action, pause and reflection through a month of dance, sculpture and research. 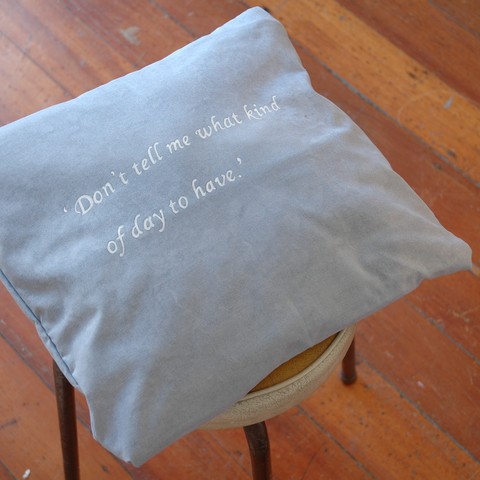 Enjoy was proud to host (Ready-made) Everyday an exhibition of new work from Hong Kong based artist Lee Kit.