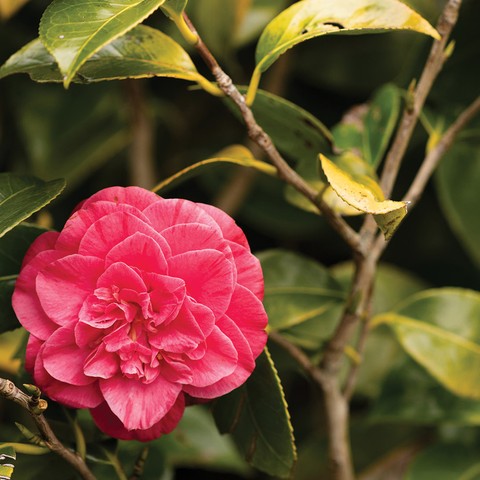 A project about a house

With text by Pip Adam. 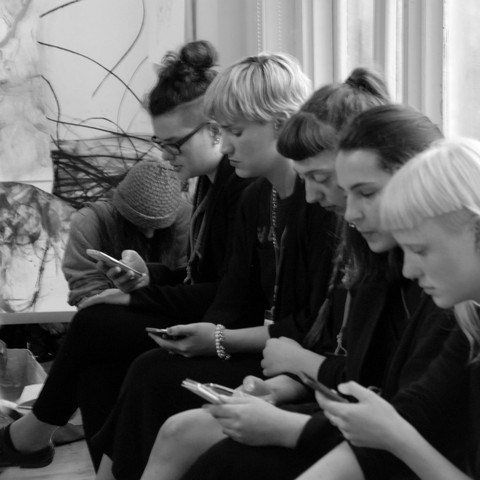 Feminism in Aotearoa/New Zealand and abroad is often represented in the mainstream media as a white middle-class issue focused around sex and career. But this barely touches the edges of the multiplicity of feminisms and how feminisms have affected all of our lives. This year the Enjoy Trust put out a proposal call for exhibition works, actions, and pieces for the Enjoy Occasional Journal which expand the discourse on feminisms. 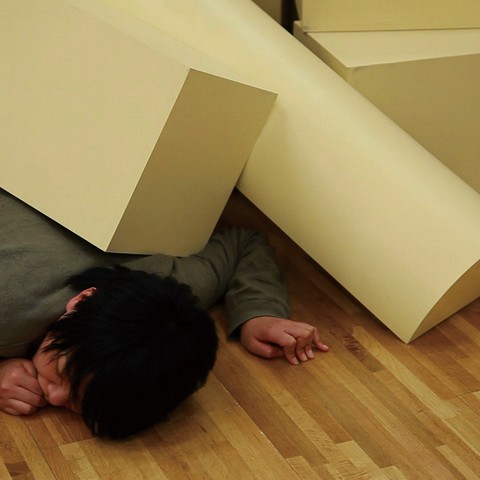 Death Workshop documents a workshop project Mori undertook with a group of student actors over the course of several months. The students were asked to imagine how they will die (not how they wished to die) and direct other student actors in enactments of these scenes as a short play.

it's not what you know, it's what you don't know 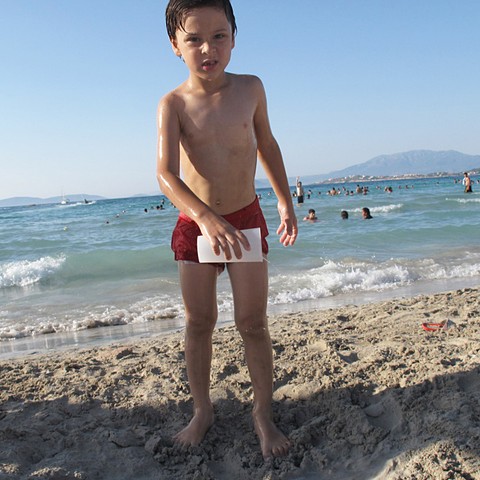 Clear your head. Breathe. Inhale the air and clear your mind. Write what you know. This is my mind speaking to yours. What does it want to tell you? 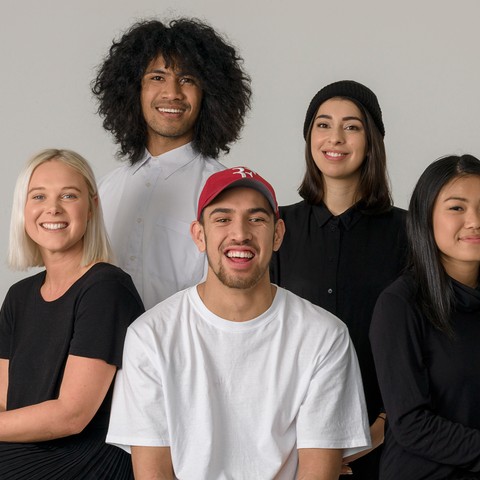 "She was the standard," Garcia says, "so whenever we printed anything, we had to pull Shirley in. If Shirley looked good, everything else was OK. If Shirley didn't look so hot that day, we had to tweak something—something was wrong.” 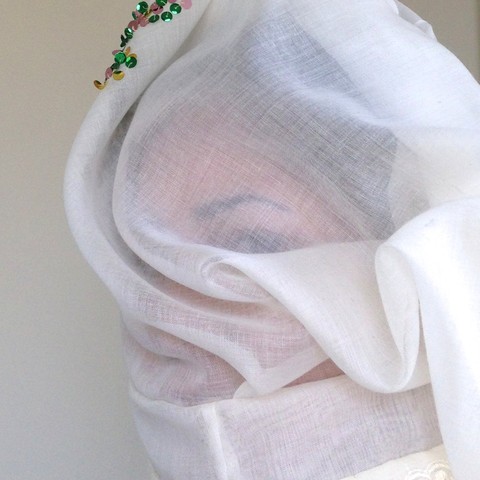 “It's incredible...It's all ours” is a statement that poses multiple scenarios, aligning with the mentality of first-seen, then first-owned. It is a statement that has, in the past, referred to the land, its gifts and also to women. European men who travelled to the Pacific Islands, such as Jack London and Bengt Daniellson, wrote whimsical reports on their encounters with young women living there, with an enamoured fervency that shows both an infatuation and unnervingly predatory focus. 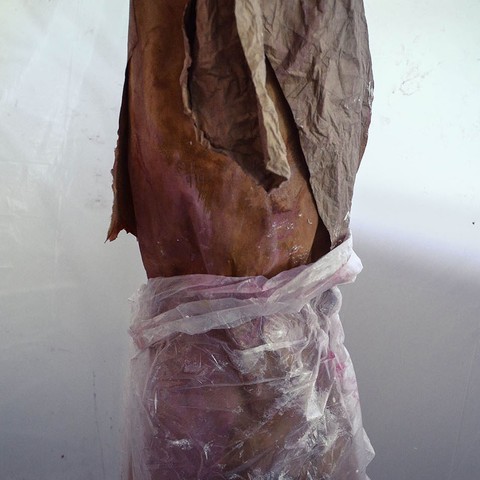 A landscape discovered through a series of physical conversations

Drawing on the early developments and success of the recent performance work Triumphs and Other Alternatives, this immersive installation invites different understandings of how material substances influence creative outcomes. Another Garden offers a new reading and landscape for materials once destined for the stage. No longer intended for part of a scene, the materials have been reconfigured to be experiential rather than performative, with new sound and light scapes created for the installation.

I thought I would of climbed more mountains by now 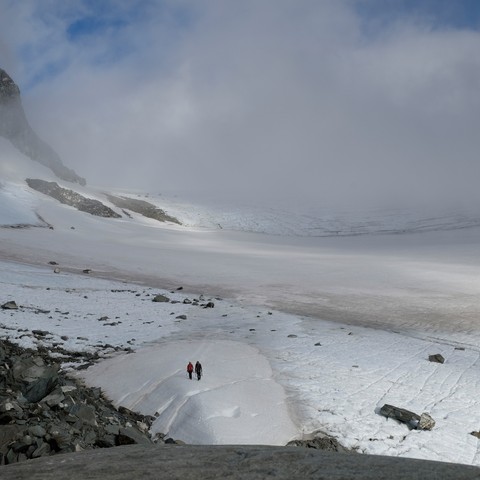 Mountain climbing is the oldest metaphor in the book for success, an analogy for conquering, a punch to sky in a kind of fuck-yeah triumph.

Something felt, something shared 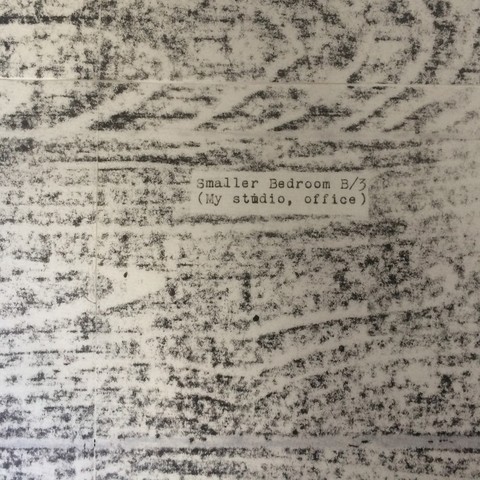 Gabrielle Amodeo, The Floor We Walk On (a drawing of the entire floor of our house) [detail], 2015.

Strange frequencies are channelled through personal narratives and poetic placeholders in Something felt, something shared. 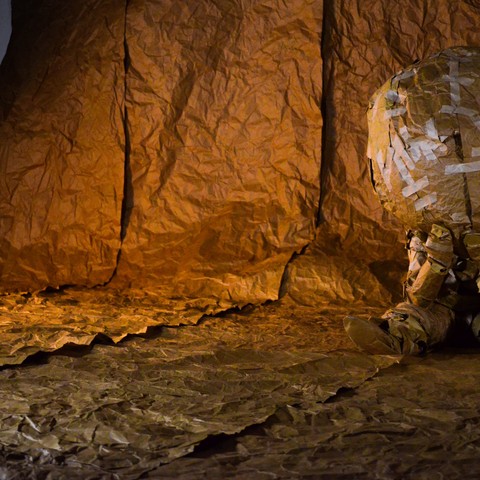 A single scene stuck in a loop inside one texture… attached to only one moment... existing in its only world. 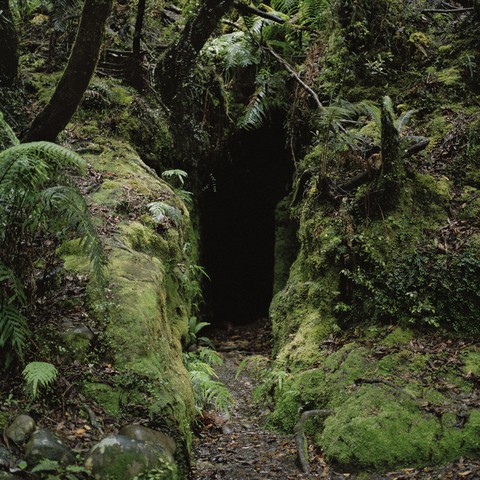 The photographs in the series Homewardbounder show the entrances to ‘adits’, or horizontal mineshafts, left in the West Coast landscape after exploration by gold miners during the 1860s gold rush. These dark, damp spaces convey a history of aspiration and struggle, as the men that sought to make their fortune there faced harsh realities: an unforgiving landscape, difficult working conditions and a hand to mouth existence. 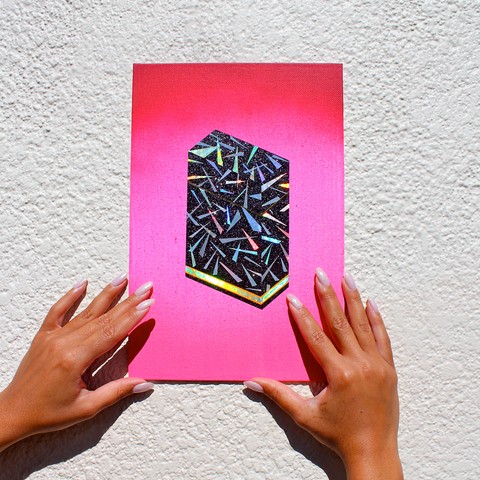 Why do we replace our old jeans with new jeans that look old?

From the luxury Comme des Garçons concept store to Enjoy Gallery, Jade Townsend brings a selection of LED light works developed during her recent three-month residency in Beijing, China. Exploring the interplay between human values and the material world, the works focus on the construction of ‘taste’, reflecting the language of consumerist trends and the incredible vibrancy encountered in Beijing.

The levelling of Puke Ahu 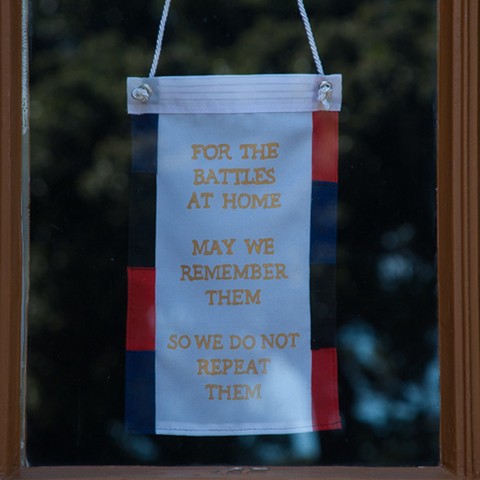 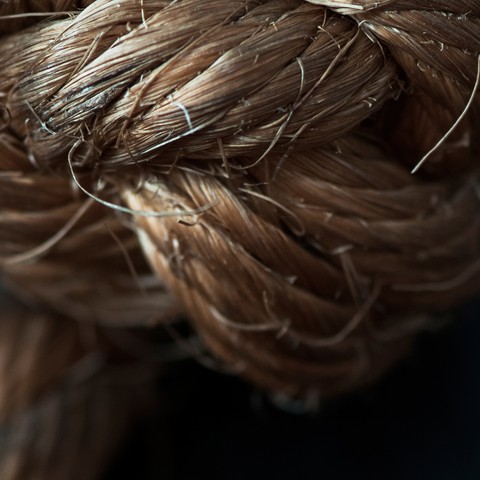 Harboured is a real time exchange between the Port of Duluth and the Port of Auckland–respectively the artist’s hometown and the city in which the artist is establishing a new life. A personal narrative interweaves with issues of contemporary immigration–finding comfort in familiarity, navigating vast physical and emotional distances, integrating into a new society. 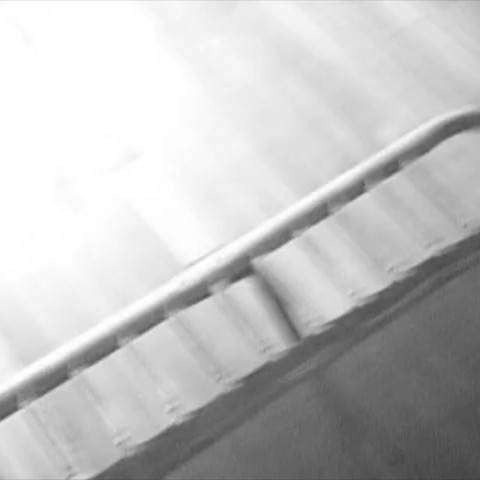 This is an object of installation.
(exhibition. consternation. inhibition)

Between Wind and Water 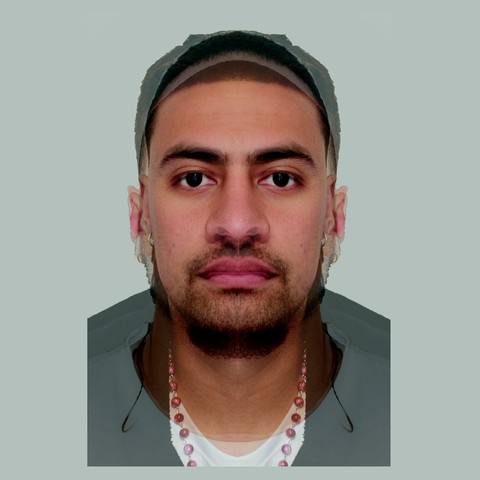